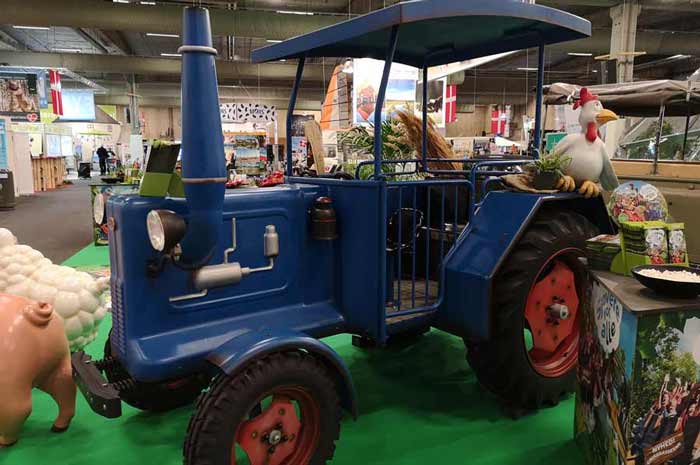 Once again on the way to the trade fair for outdoor, camping and caravaning, this time the Danish city of Herning should be the destination of our trip. So far we have never been so far north in terms of trade fair, we were excited to see what to expect there. 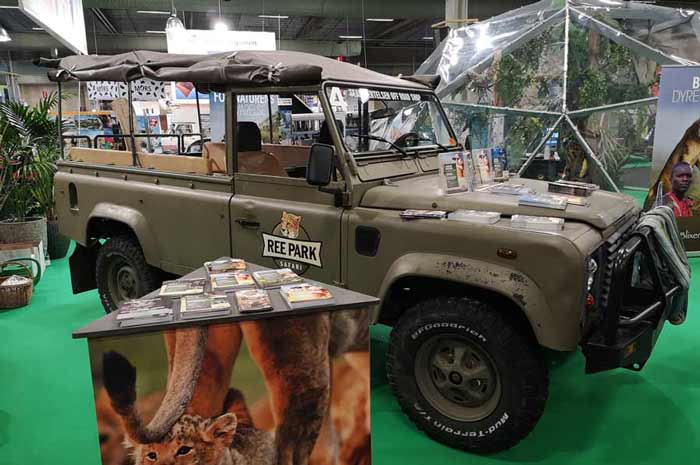 We had hardly heard anything about Herning so far, so it was obvious to learn a little bit about the destination, even that some photo tour of the place was not possible due to the weather with continuous rain. So just a few first impressions of the fair. 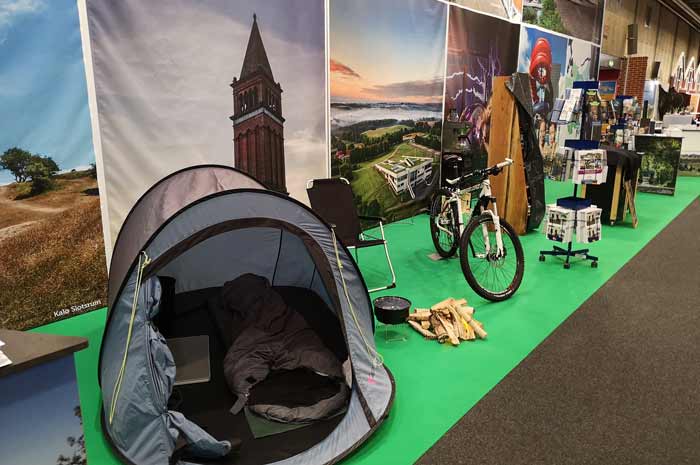 The Herningsholm manor, which gave its name to the inconspicuous place, was built in 1579 on the Ochsenweg between Jelling and Holstebro. Around 1840, Herning had just around 200 inhabitants, but developed into a commercial centre for the surrounding area, when its extensive heathland was cleared in the 19th century. 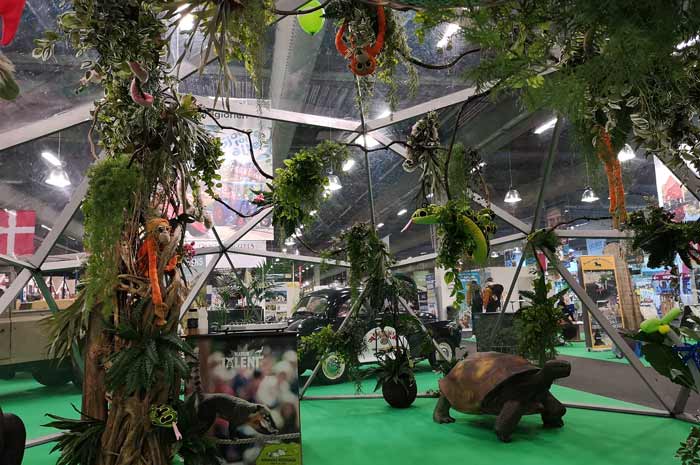 The starting point for the development was atypically the court and a pharmacy. The heath provided the basis for sheep farming, from which wool production developed. 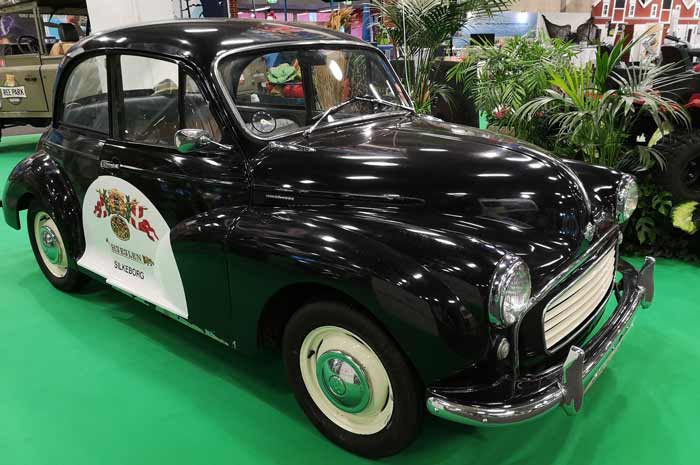 A whole branch of industry developed from homework, with a focus on Herning, Ikast and Brande. A steam-powered wool spinning mill opened in 1876 and was expanded into a clothing factory in 1896. 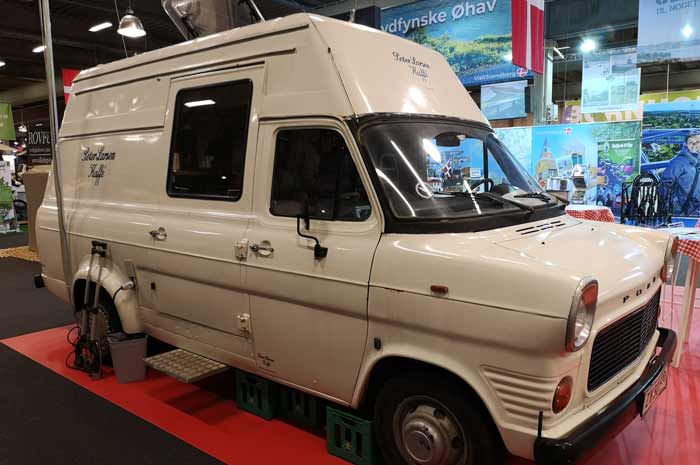 In 1877, Herning was connected to the rail network. In 1901 the population had risen to 3,700. The Hede- og Discount Bank, whose bank house was built on the market square in 1912 and is now one of the most beautiful buildings in the city, was also founded in 1872. 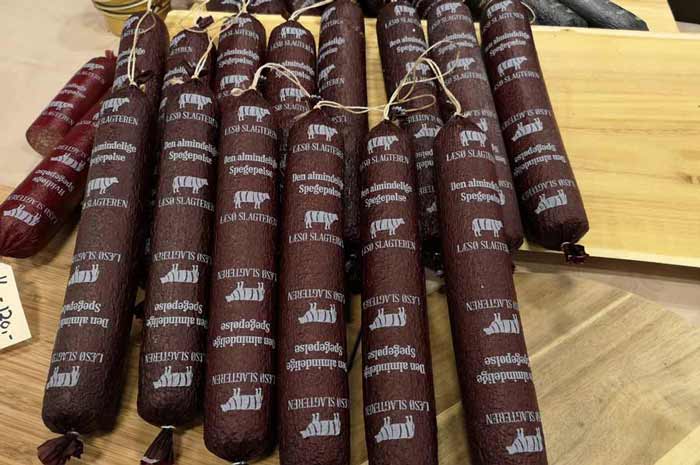 In 1913 Herning was granted city rights. In the 20th century, the metal and furniture industries also developed. Herning received a high school, a central hospital, a teachers' seminar and a theatre. 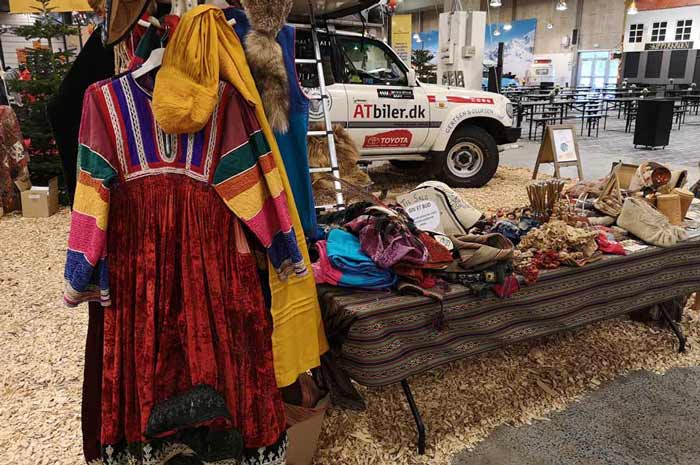 Herning Højskole existed from 1961 to 2007. Its striking 16-storey high-rise, designed by architects Møller-Jensen and Arnfred, can be seen in the east of the city. 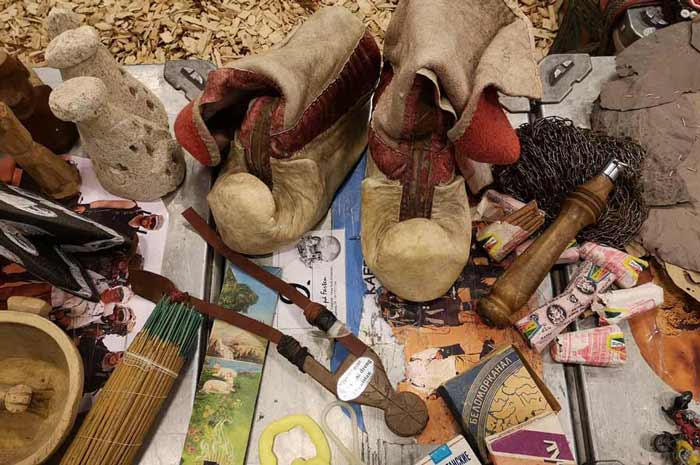 In 1995 a commercial and engineering college was founded, which is now affiliated to the University of Aarhus as the Institute for Forretningsudvikling og Teknologi. 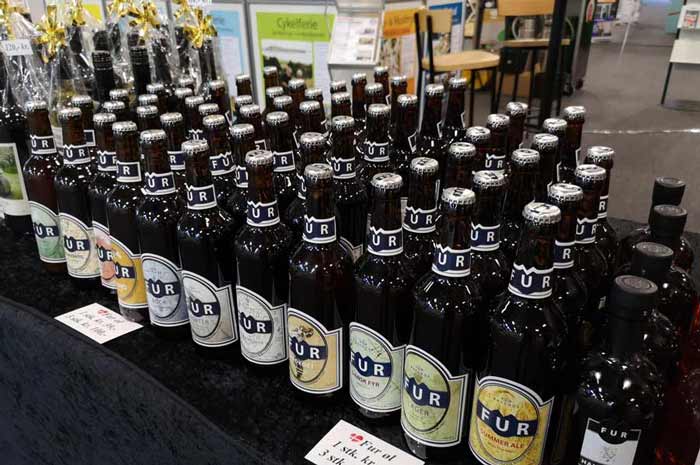 And for a few years now there has been the rapidly expanding caravan and leisure fair "Ferie for Alle", which this year, with 64,000 visitors, set a new record in just 3 days. 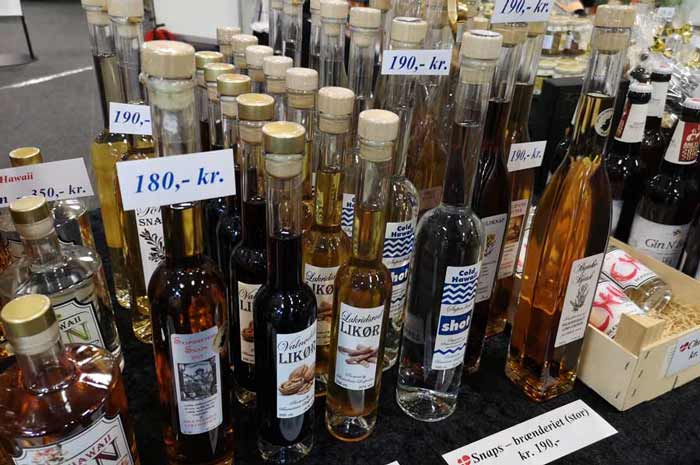