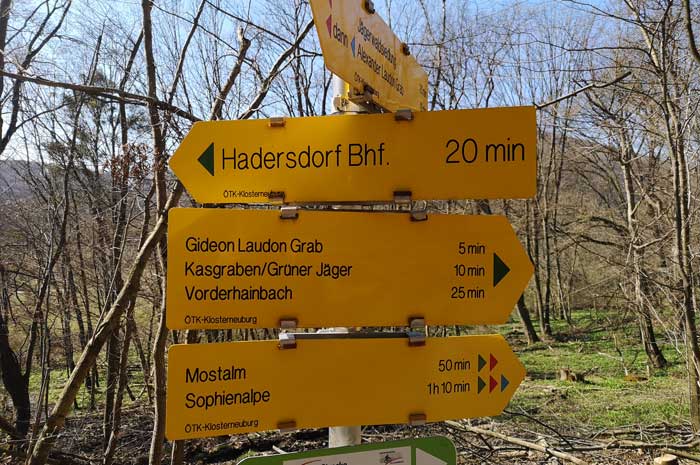 The "green lung" of Vienna, Wienerwald, stretches not far from Austria's capital. The Wienerwald is a popular and well-known local recreation and excursion area not only for all immediate residents, but for people from all over Vienna, Lower Austria and of course for all guests. 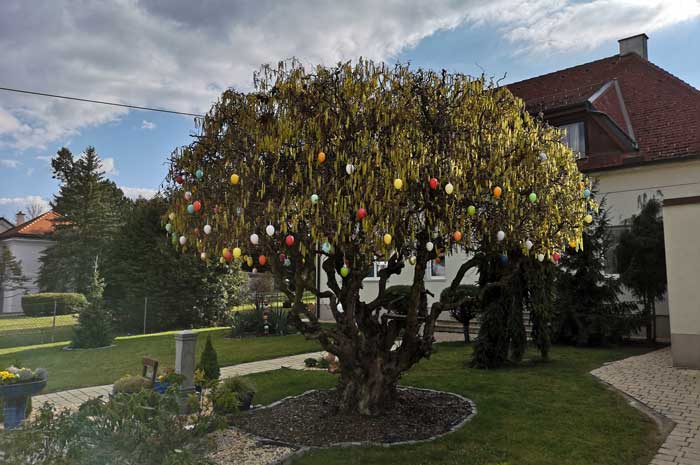 Most of the Vienna city hiking trails run for more than 240 kilometres in the Vienna Woods on the outskirts or through Vienna's local recreation areas. They are fairly well signposted and easily accessible from the city by public transport. Our starting point is once again Camping Site Wien West, where we follow the Knödelhüttenstrasse, which takes us to the edge of the forest. 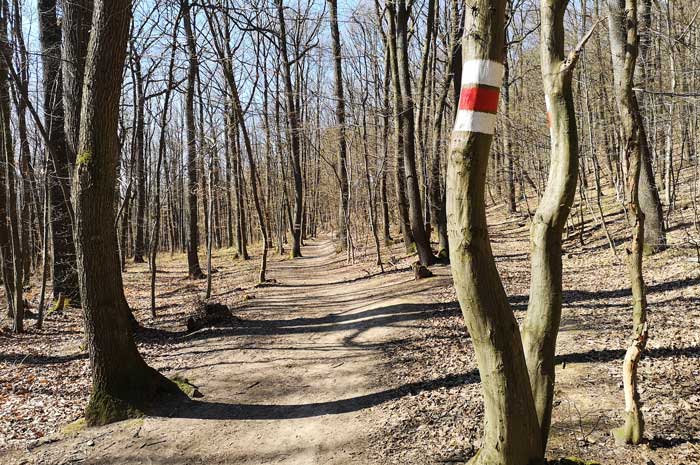 In addition to the route markings in different colours, you will find information on rare animal and plant species, places to stop at sustainable establishments and the cultural treasures of the surrounding area for numerous routes. In the picture below the tomb of Gideon Laudon, who played a prominent role during the Turkish siege. 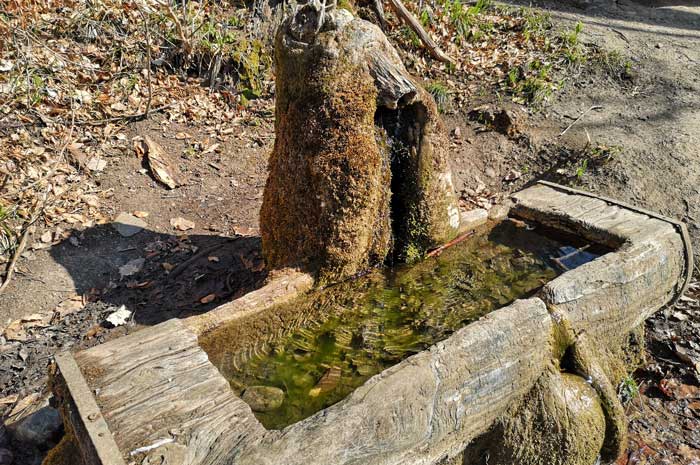 Rest stops and restaurants as well as wine taverns on the side of the path invite the hiker to linger just as much as benches and tables at particularly beautiful viewpoints or forest meadows, even if not everything is really green and blooming in March. 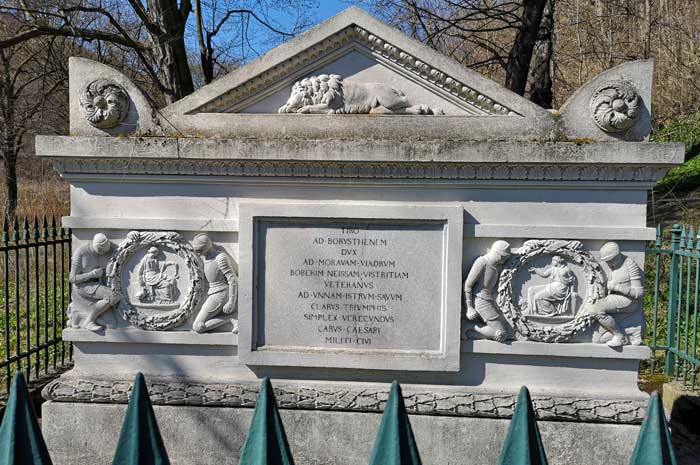 The depiction on the maps serves as a rough guide and should show the hiker interesting waypoints, even if sometimes a little opaque because the place names are of course not known. You should pay attention to signs and markings while hiking. 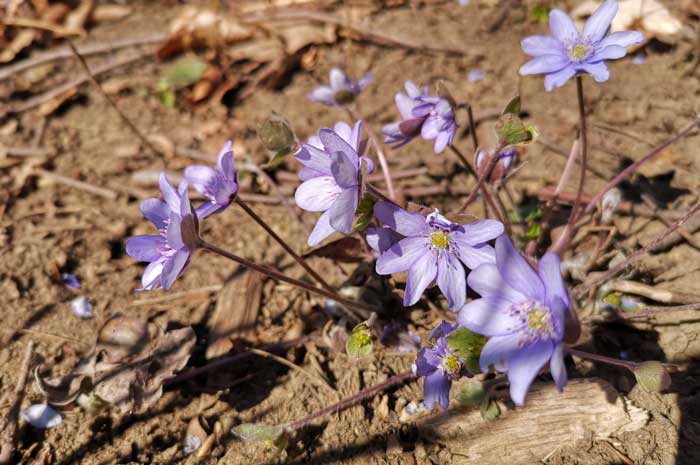 Before each tour, you should make sure of the weather and possible restrictions on accessibility, as you mostly move to 500 - 600 meters above sea level. 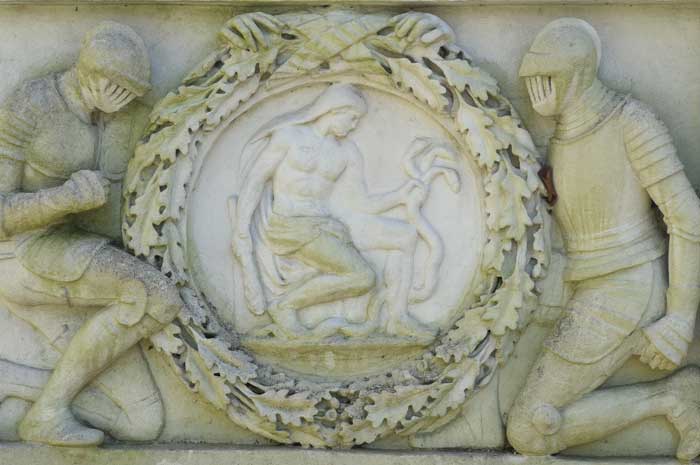 This applies in particular if a stop at local gastronomy, such as at the Mostalm here, is planned. Find out about the (seasonal) opening times. It is not for nothing that the wonderful Wienerwald is protected in many ways, for example by UNESCO. 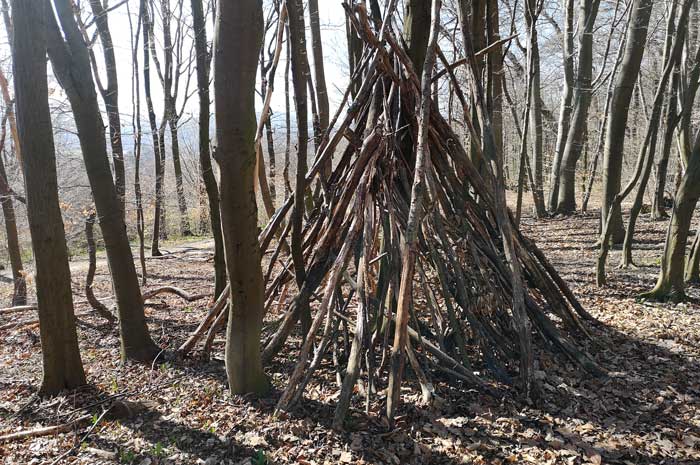 Other suggestions for hikes through the Vienna Woods include, for example, the majority of Vienna's city hiking trails or the route suggestions on the interactive map of Wienerwald Tourismus GmbH. 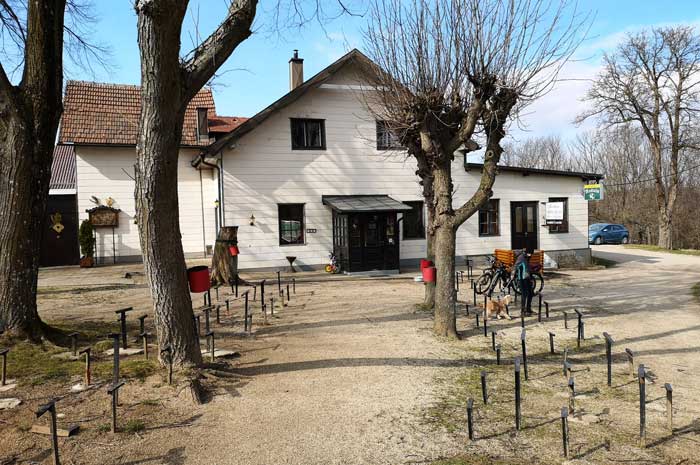 As everywhere in the great outdoors, the paths are used at your own risk, which is particularly important when it comes to snow and ice. Liability for personal injury, property damage or financial loss is excluded. 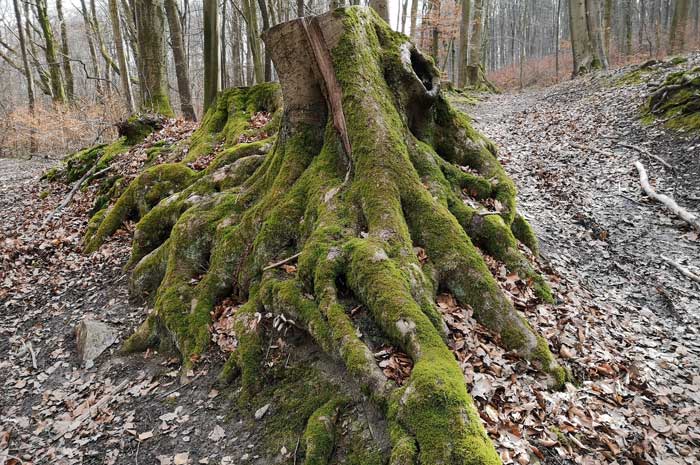 But when was the last time there was a blanket of snow? Even if it is sometimes a bit muddy due to the rain, it is only the shoes that need to be cleaned after the hike. Have fun. 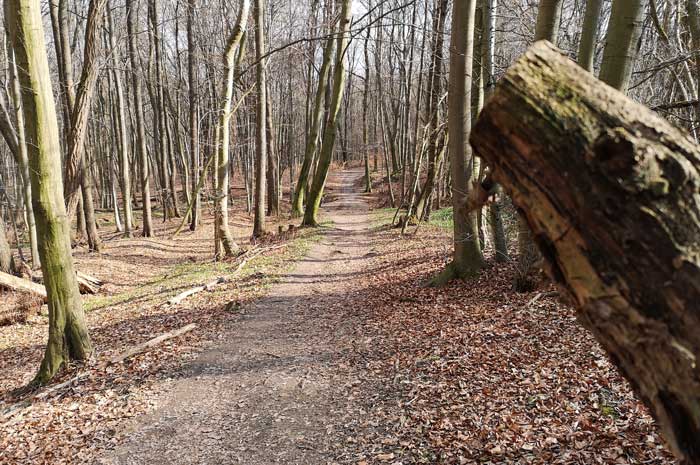