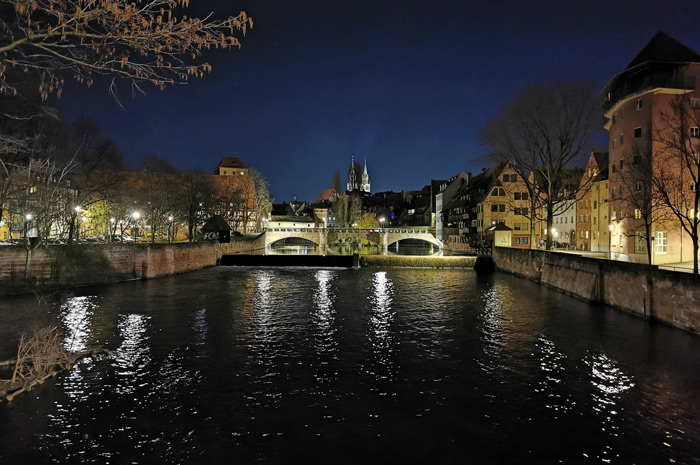 Nuremberg has several pedestrian zones with a total length of approx. 5700 meters in the approx. 1.6 km² old town alone. Museums and sights, shopping streets and unusual shops make Nuremberg a lively city with lots of atmosphere and flair. 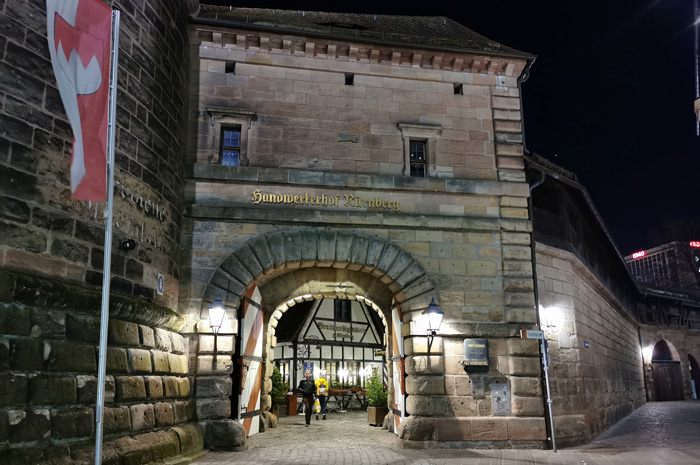 The medieval old town, including the mighty Imperial Castle, is absolutely worth seeing. On a stroll through the winding streets, historical buildings appear in harmonious interplay with modern architecture. 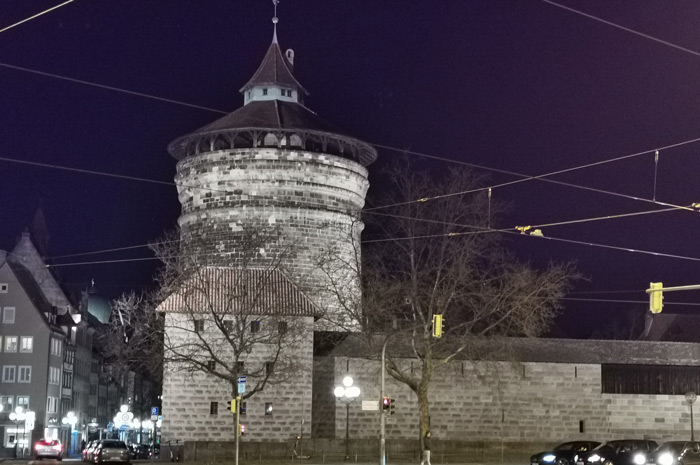 The city council had decided in 1966 to establish a pedestrian zone, since the construction of the subway made it possible to stop surface traffic. 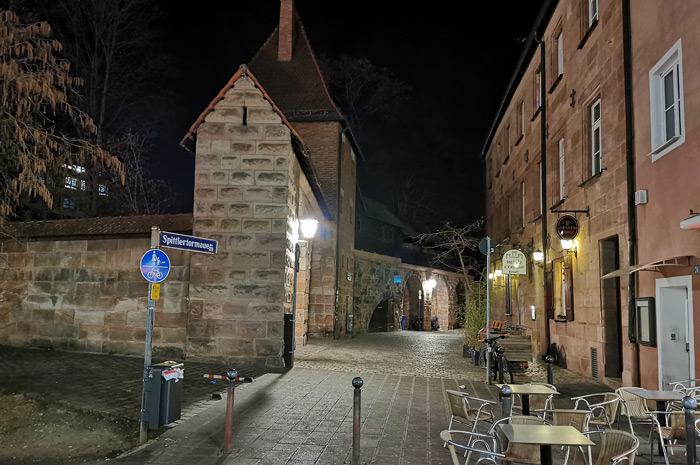 In 1973 an urban planning competition was held, from which a proposal by Bernhard Winkler emerged as the winner. According to this plan, the establishment of the pedestrian zone began in 1975. 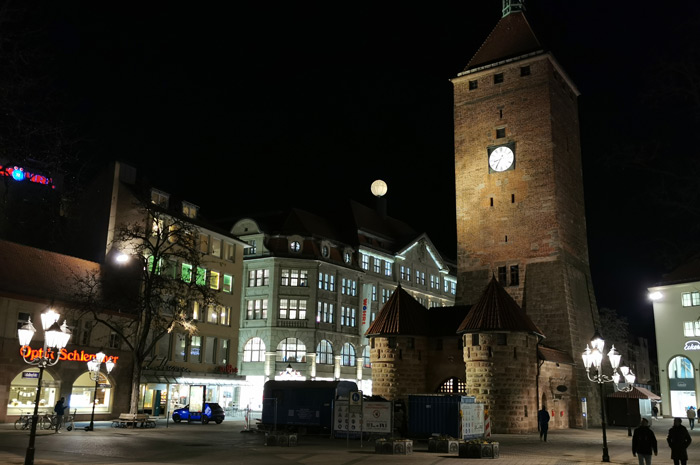 The footpaths along Pegnitz, Wöhrder Wiese and Wöhrder See are considered attractive and are used by many walkers, joggers and cyclists. 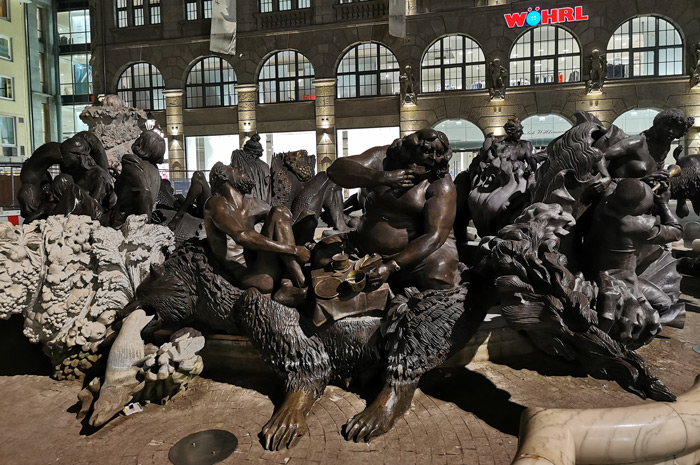 Other sights are the rock passages in the underground of the castle hill, which are part of the guided tours of the Förderverein Nürnberger Felsengänge e. V. can be visited, the Henkersteg, the Grübelbunker, the Kleinweidenmühle, the Ehekarussell Fountain in front of the White Tower or the Goose Man Fountain. 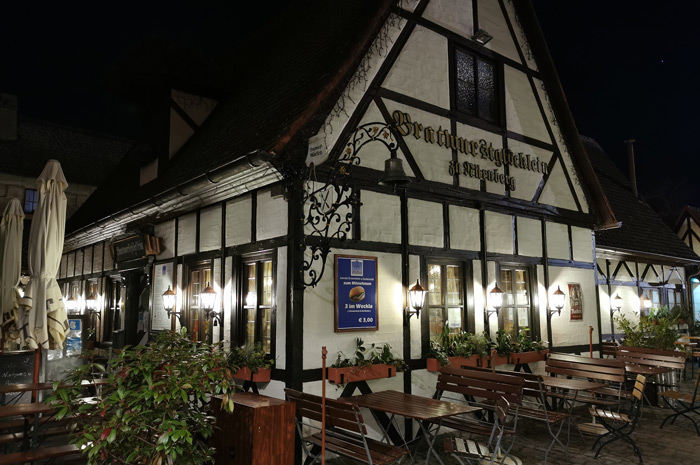 The epitaph art at the two Nuremberg cemeteries St. Johannis and St. Rochus, which were laid out before 1500 in front of the gates of the old town, are also part of the Bavarian state register of intangible cultural heritage. 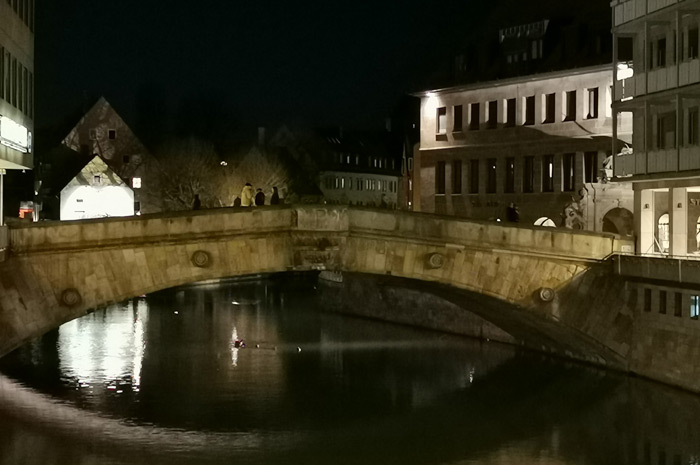 In the districts of Gostenhof, Himpfelshof, St. Johannis, Gardens behind the Veste, Gardens near Wöhrd, Rennweg, St. Peter and the Nibelungenviertel, many monuments and historical settlement structures of the former suburbs can also be discovered.

In Nuremberg there is also the so-called Nuremberg Way of the Cross by Adam Kraft as well as numerous stone crosses, most of which are also designated as monuments. 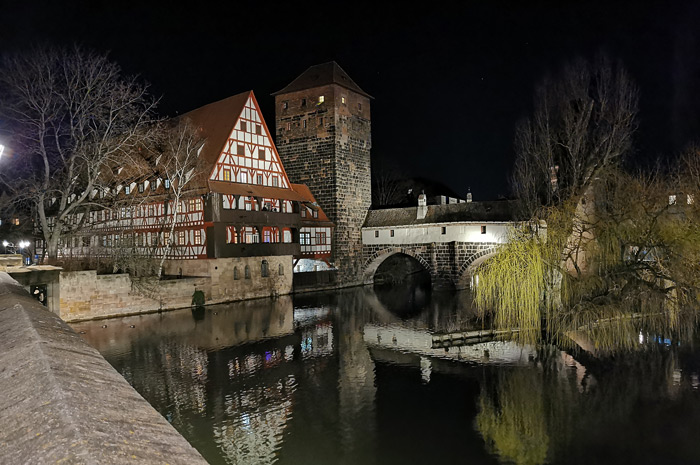 Walk through Winterthur in spring-like weather

Sithonia - even in autumn and winter still beautiful