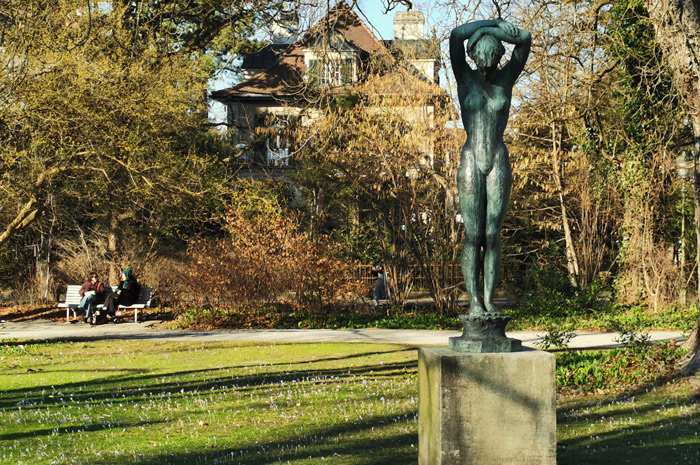 Due to its central function, the old town of Winterthur is also the cultural center of the city. Numerous works of art line our way, even at the seating. There are numerous restaurants, bars and pubs in the old town.

The old town of Winterthur is the largest contiguous pedestrian zone in Switzerland. Winterthur, also known as the "bike city", is criss-crossed by many cycle paths with a total length of 175 kilometers, which is clearly evident from the numerous cyclists. 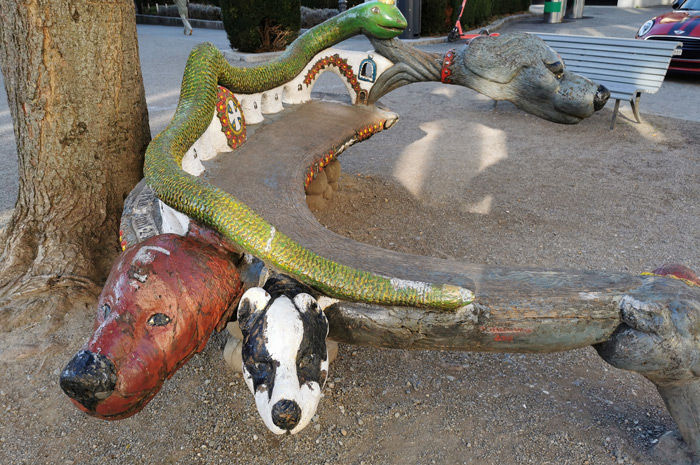 The national Veloroute 5 (Mittelland route) also runs through the city. The city was awarded the Prix Velo in 2005 "for its exemplary network of cycle paths". 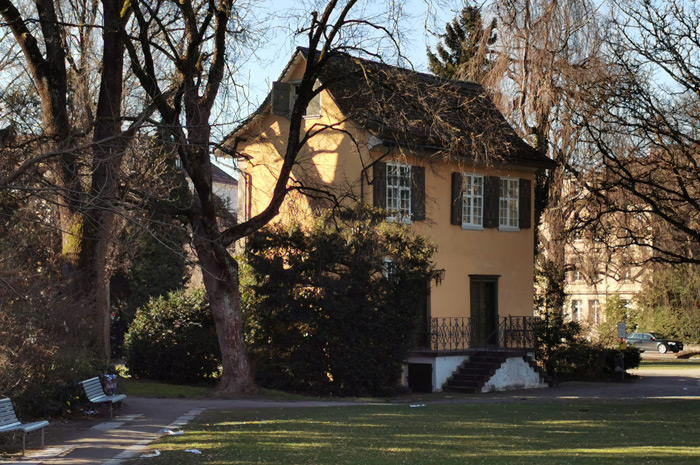 A special feature of the overall urban traffic concept are two provisionally marked bike lifts - one in the direction of Heiligberg and one in Dättnau. There is also a concept for cycle expressways, which has not yet been implemented. 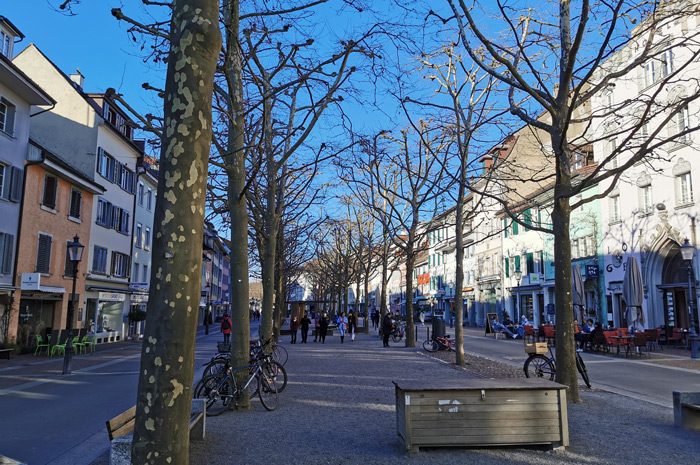 At the end of July, the Albanifest, Europe's largest old town festival, takes place in Winterthur and a month later the Winterthur Music Festival takes place in Steinberggasse for two and a half weeks with concerts in the old town. 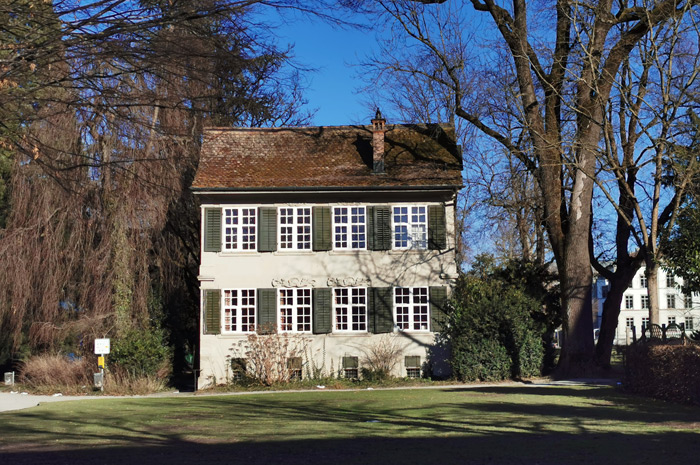 In addition to these larger events, there are several special markets and festivals throughout the year, such as the Winterthur Fasnacht in February, the Afro-Pentecost Festival at the end of May or the three-week Christmas market in December. 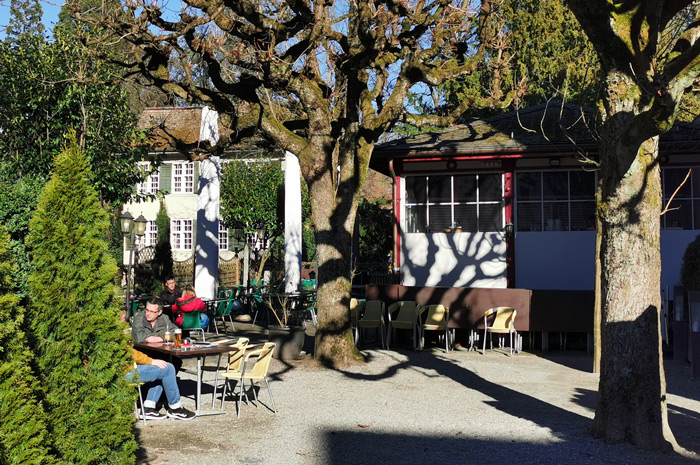 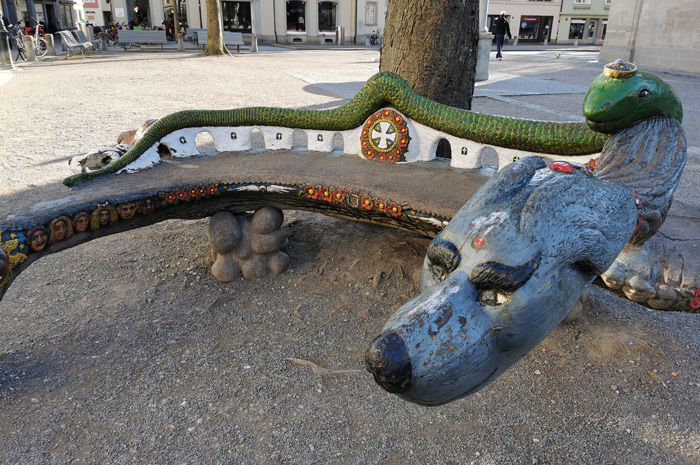 Most of the museums are in the old town: in the historic old town itself, the trade museum with the Kellenberger clock collection on the church square, the Briner+Kern museum in the passage through the town hall and the Kunsthalle Winterthur in the Waaghaus. 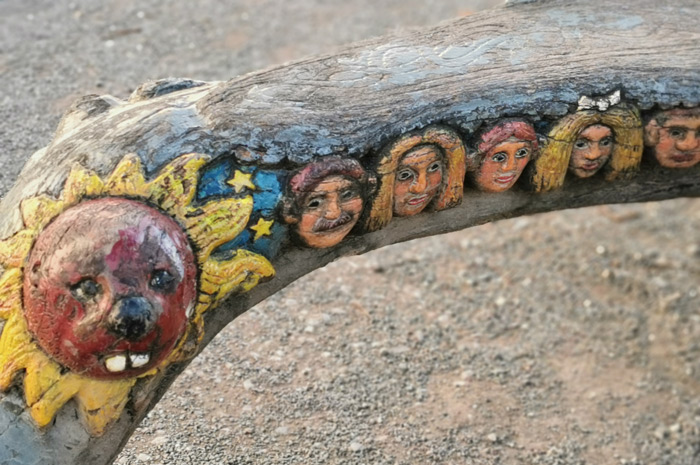 The Oskar Reinhart Museum is located on Stadthausstrasse, and the local history museum of the same name is near the Obertor in Lindengutpark. With the Kunstmuseum Winterthur, Naturmuseum Winterthur and the Münzkabinett, three other museums are only a few meters away from the official boundary of the district and thus the old town. 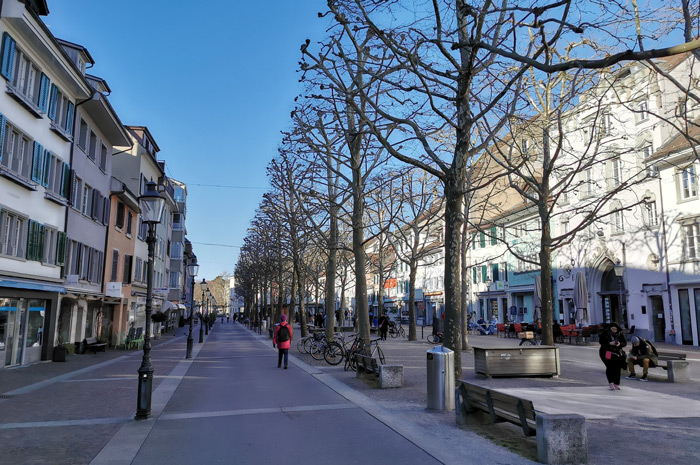 The entire old town of Winterthur is considered an archaeological site and rescue excavations are regularly carried out during construction work in the old town. 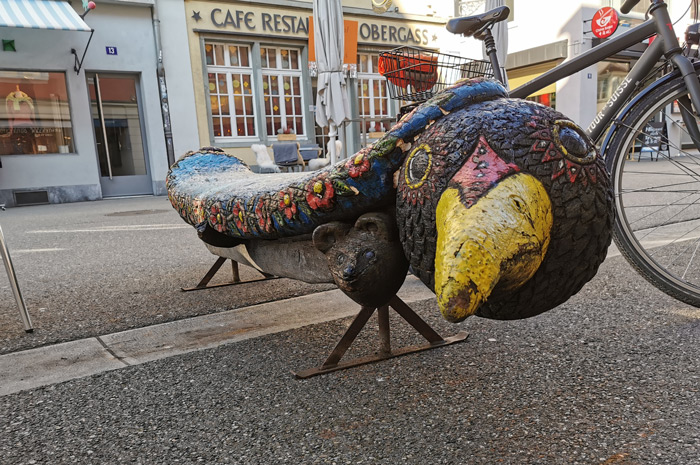 Through old town of Avenches from Murtensee Camping