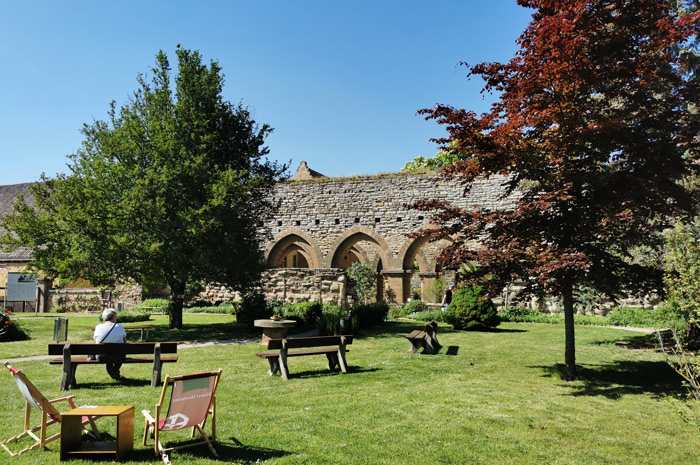 The monastery garden of the Kaiserpfalz Memleben was laid out according to the models of the Middle Ages, so it reflects the garden culture from the 10th century with the variety of selected plants and raised beds. 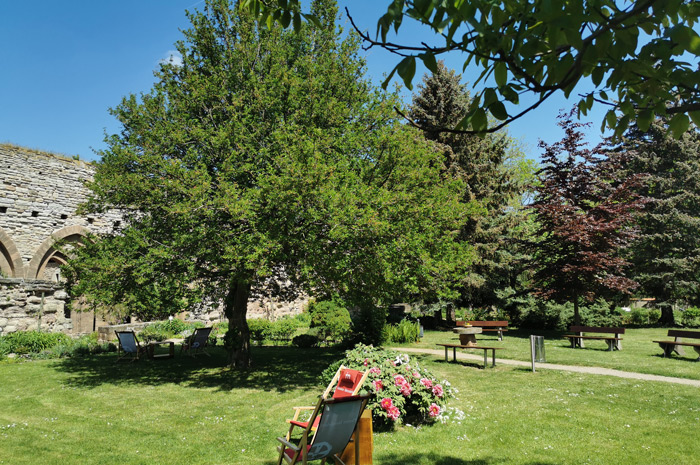 Roman country villas served as models for the gardens of the monasteries that arose towards the end of antiquity. Here and there, vegetable and tree cultures served to support self-sufficiency. 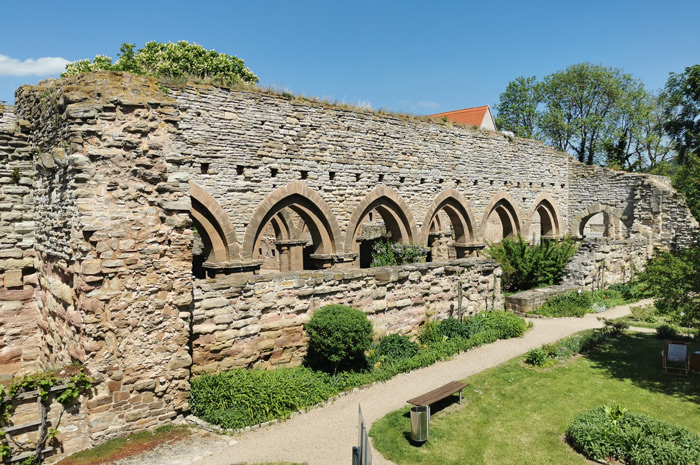 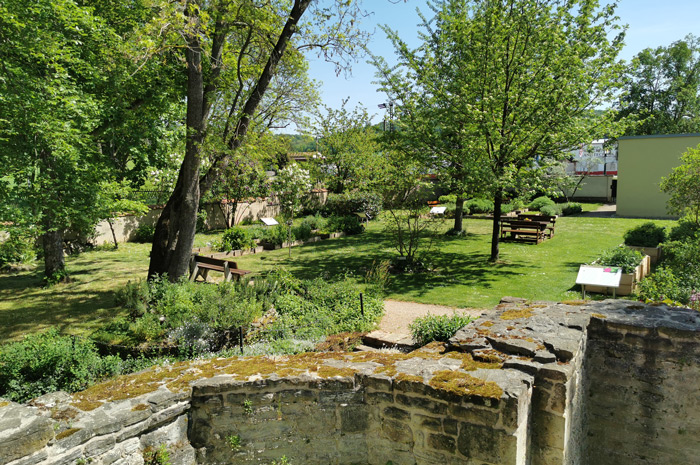 "The monastery should, if possible, be laid out in such a way that everything necessary, namely water, mill and garden, is within the monastery and various kinds of crafts can be practiced there." - Benedict of Nursia: Regula Benedicti, chapter 66. 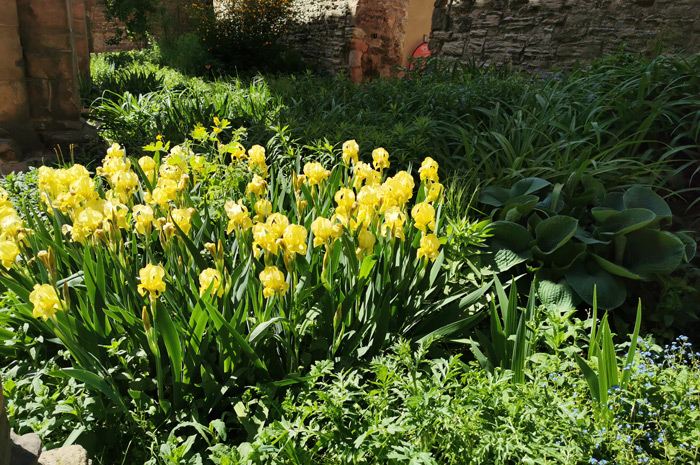 Since the High Middle Ages, monasteries have increasingly had ornamental or pleasure gardens, not just commercial lawns that were used for rest and prayer and thus invited people to linger, which also applies to Memleben. 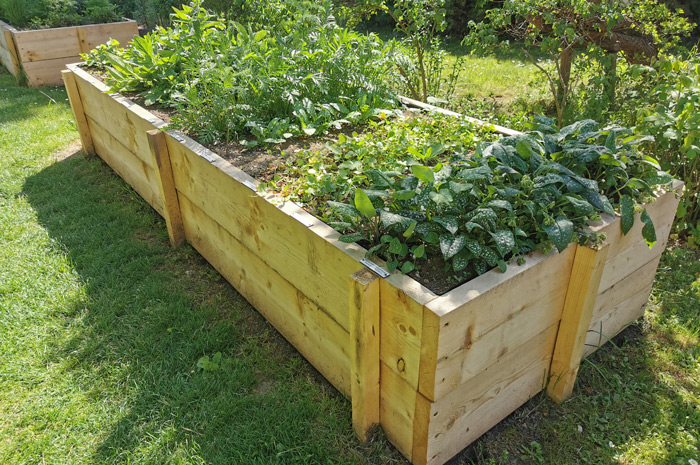 In his work De vegetabilibus, Albertus Magnus explains the layout of a combined herb and ornamental garden, with the latter taking up the larger part of the layout. In its complex there is a collected spring, a row of trees as a boundary and ornamental plants such as Madonna lilies, roses, irises, columbines, violets, sage, basil, rue and hyssop. 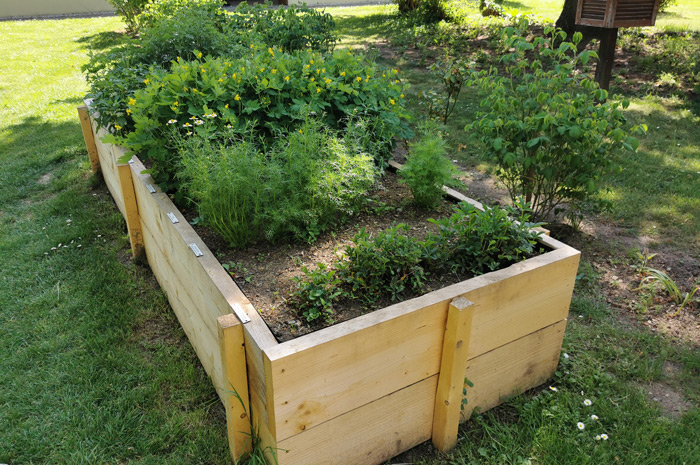 However, parks outside the clerical area that are dedicated to the actual art of gardening only emerged in the Renaissance and Baroque periods. 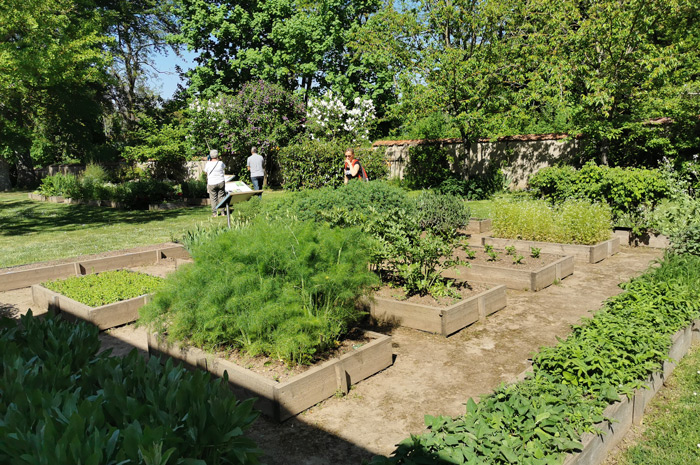 Only little contemporary information has been preserved about the layout of the monastery gardens, and there are hardly any archaeological findings. Some conclusions can be drawn from paintings and images in books of hours or on rugs in Millefleurs design. 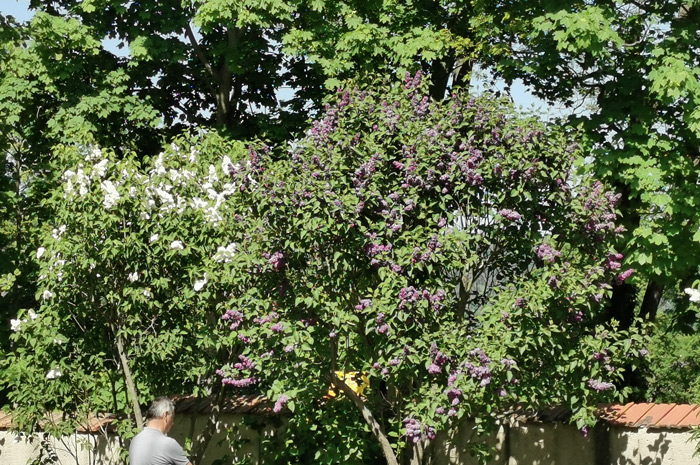 The most important are the St. Gallen monastery plan from the early 9th century and the poem Liber de cultura hortorum ("Book on Horticulture") from the year 827 by Walahfrid Strabo, abbot of the monastery of Reichenau, also just Hortulus ("little garden") ) called. 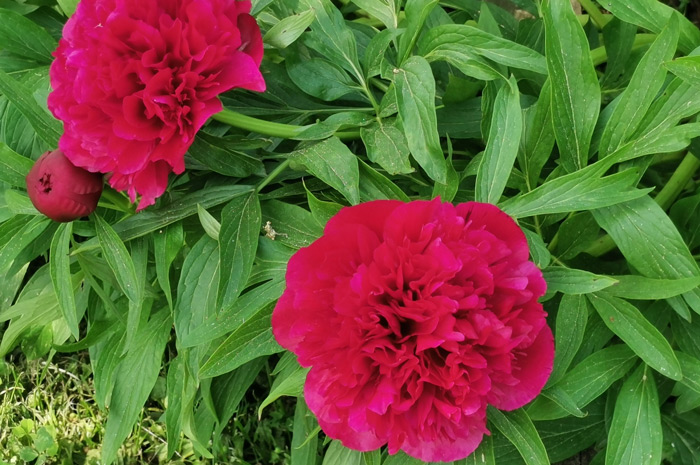 The Carolingian ordinance for the management of imperial estates and manors from 812, the Capitulare de villis vel curtis imperii, with its extensive list of 73 flowers, herbs, vegetable and fruit plants and 16 trees, is likely to have had a significant impact on the Hortulus and St. Gallen to have. So-called Karlsgartens are still planted according to these specifications today. 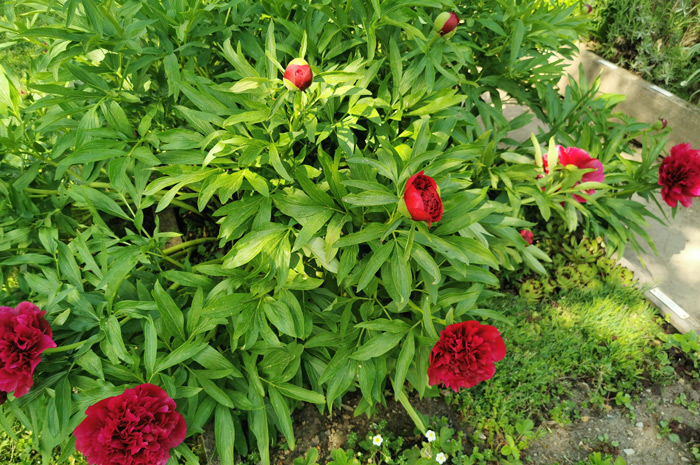 In a short guided tour you will find out why a monastery garden was of great importance in a medieval monastery. Which plants were used by the monks 1000 years ago and which ones do we still know today? 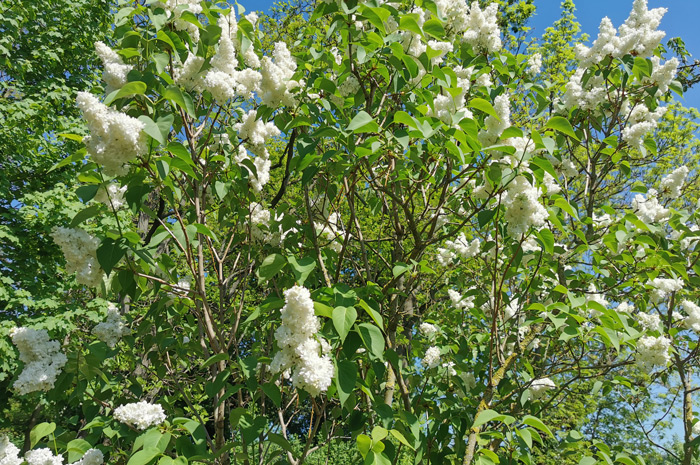 Small taste and scent samples make a visit to the monastery garden a special experience. Finally, you can show what you already know about plants in a garden quiz. 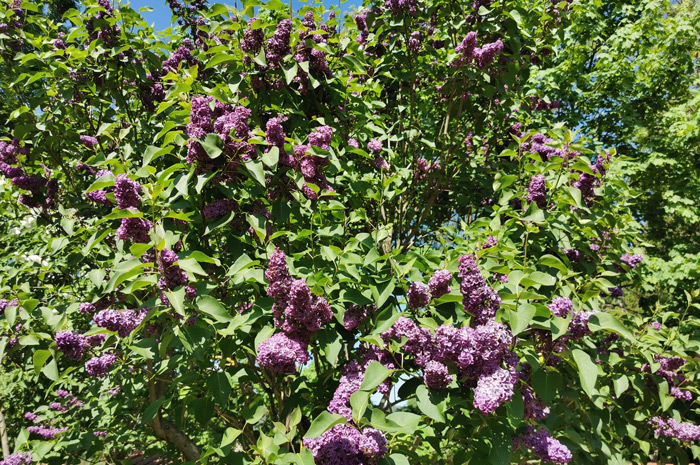 Registration until 5 p.m. the day before at: 034672 60274 or This email address is being protected from spambots. You need JavaScript enabled to view it.