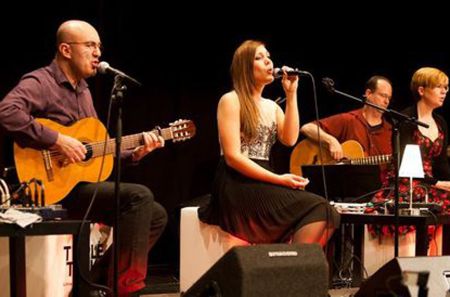 For many years there has been a band in Augsburg dedicated to the interpretation of pop music classics, the name: "TRIPLE TALK".

Acting exclusively on acoustic instruments, the band quickly developed into a pearl of the southern Bavarian musical landscape. 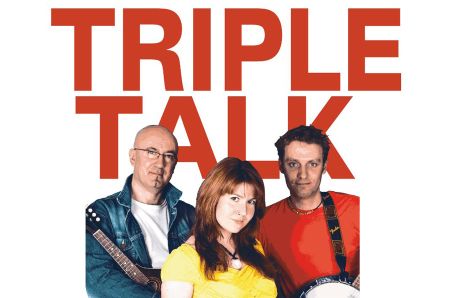 Stylistically, the project could hardly be pigeonholed, because the three musicians offered songs by artists as diverse as Bob Dylan, Sheryl Crow, The Beatles, Tracy Chapman, Aerosmith, Norah Jones, Eagles and many others.

The "song" was the only connecting element. Whether from blues, rock, pop, folk or country, "TRIPLE TALK" knew from the start how to give each piece a new, unmistakable face. Although own arrangements always showed the origin, they stood out incomparably from the many usual cover versions of other bands. A demo CD was produced, a website created and the band conquered the most important stages in Augsburg and the surrounding area.

After only one year, Christian Wiest left the band and was replaced by Lukas von Dohlen (guitar, banjo, vocals). The new band member brought a new color to the repertoire through the banjo and his love of blues and ragtime. Since then, the "Cannonball Rag" (Merle Travis), a typical guitar ragtime, has been a small highlight in the concert program and the band's repertoire would be unimaginable without it.

Soon after, "TRIPLE TALK", with the support of Munich producer Michael Nasswetter (Nasswetter Music Group), produced the first long player "Talk To You", which fans have been waiting for for a long time. The CD sold well, the number of performances increased and yet a new challenge was missing. A new goal was needed and was quickly found:

A concert with a classical string quartet. 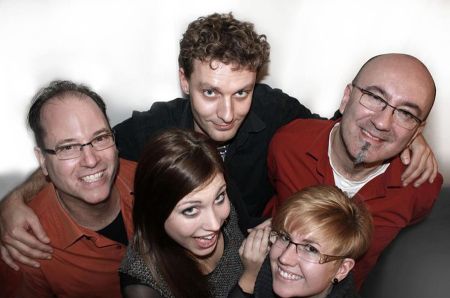 Kurt Härtl trawled through his contacts and was soon able to get a professional string ensemble enthusiastic about this idea. Katrin Wollenweber (v), Emanuel Wiesler (v), Alexander Brutsch (from left) and Aniko Zeke (vc) implemented the arrangements and compositions written by Kurt Härtl with great passion and thus ensured an unforgettable concert experience on February 4th, 2012 in Augsburg.

The Abraxas Theater was sold out and the mixture of unplugged pop and classical elements fascinated the audience and the journalists present.

The name of this special project:

It soon became clear that this could not remain a one-time thing. This project had to be continued intensively.

An open-air lake in the south of Augsburg then became the absolute highlight of 2012. The line-up of the band changed again in autumn 2012, since then bassist Joe Warrlich and singer Martina Vogl have strengthened the band. 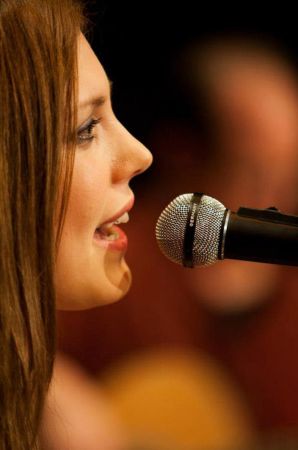 Katrin Wollenweber left the string quartet and was replaced by Katharina Müller. The new slogan "See It, Hear It, Feel It..." now also shows the new beginning to the outside world.

After two successful concerts in Munich and Augsburg in February 2013, the band has a new goal: A new CD is being produced, the first with this large cast, it was released in August 2013.

Despite the now considerable size of the ensemble, it is still a "soft tones" project. The mixture of aesthetics, emotion, instrumental virtuosity, creative interpretation and great passion makes "TRIPLE TALK & THE SUNRISE STRING QUARTET" a truly unique project.