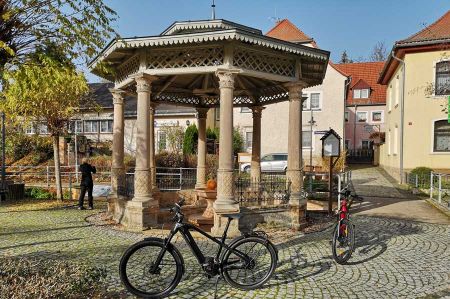 In addition to the wonderful hiking and cycling routes, the place offers Kremser rides, orchid hikes in the Bibra forest and two interesting viaducts in the forest that belonged to the Laucha – Lossa railway connection, which was closed in 1993. We had recently visited the 12 Apostles Bridge and reported about it. 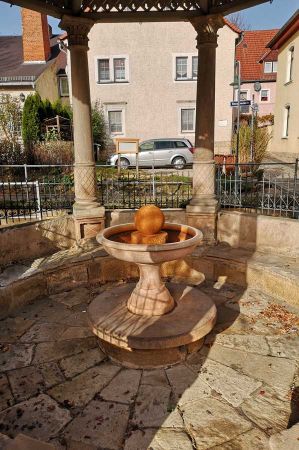 The foundation of the place falls roughly in the first new foundation period in the 5th century. The first historical records can only be found since Charlemagne from 786, where an imperial castle in Bibraho is attested. In the 10th century (after 919) there was a castle of the royal old Saxon family of the Liudolfinger here. In 963, Count Billing founds a Benedictine monastery on the imperial fiscal estate of Bibra, which was able to exist for 200 years. Around 1107, perhaps even earlier, the Benedictine monastery in Bibra was replaced by an Augustinian canon monastery.

From 1100 until shortly after the Reformation there was an Augustinian monastery here. In 1124, the Bad Bibra area was given market justice. In the frequent feudal wars of the Middle Ages, but also especially in the Thirty Years 'and Seven Years' War, Bibra was repeatedly destroyed, pillaged, and plundered.

From 1485 part of the Albertine Duchy, since 1547 of the Electorate of Saxony, where Bibra belonged to the Eckartsberga office of the Thuringian district. During the fraternal division of the Dukes of Saxony, Bibra fell to the von Weißenfels, under whose government it became a “fashion spa” and thus flourished to a certain extent. Every year they stayed here for several weeks in order to use the steel springs and thus brought a lot of life to the place. In 1812 the march of Napoleon's "great army" to Russia led the army past Bibra. In 1815 Bibra became Prussian. In 1848 the local doctor Dr. Stockmann elected MP in Berlin. Under his leadership there was a referendum in Bibra, but it was suppressed. In 1848, during the Revolution (German Revolution 1848/49), the city was one of the most important uprising areas in Prussian Thuringia (Province of Saxony). 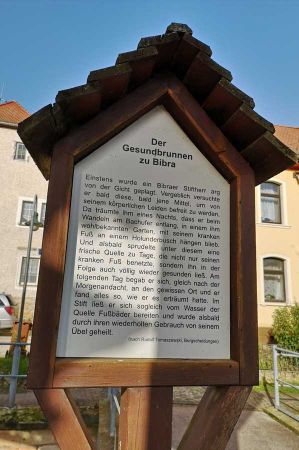 In the 19th century, bathing tourism flourished again, and the former Bibra Bad Bibra has been allowed to call itself since 1925. State development concept of the state of Saxony-Anhalt, and aims to be designated as a "Kneipp health resort".

The town parish from the 16th century, the neo-Gothic town church and the town hall with the town's landmark, the beaver, are worth seeing. From 1869 to 1871, today's St. Maria Magdalena was built on the site of the former dilapidated collegiate church. The town church has an organ from the Wilhelm Heerwagen workshop with 24 stops on two manuals and a pedal from 1871. The instrument is the largest of the company in the region from 1855 to 1892 in Klosterhäseler. The organ prospect forms an architectural unit with the neo-Gothic nave.

Healing and relaxation at the ridge of Finne 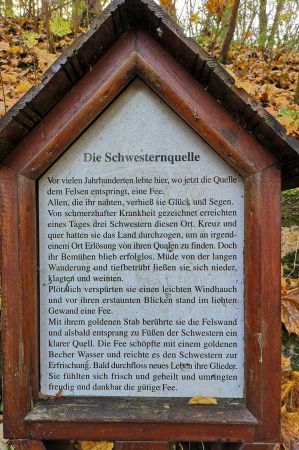 Outside the village, the Schnecktal Bridge and the 12 Apostel Bridge are impressive excursion destinations for technically interested visitors, as is the Nitzsche family's watermill in Saubachtal, which has been in operation since 1724.

The tranquil Finnish town of Bad Bibra in the Saale-Unstrut-Triasland nature park was particularly blessed by the power of nature. The former baroque fashion bath of the Dukes of Saxony-Weißenfels has amazingly iron-rich spring water from the local Gesundbrunnen. In the center of the bathing area there is a Kneipp water treading basin: Just a few steps in the soothing spring water allow your circulation and metabolism to achieve a harmonious balance. During a Kneipp walk through the city forest, you will discover the history of the time-honoured spring. It is said that Duke Christian was even cured of his eye ailments by repeatedly using Bibra spring water. 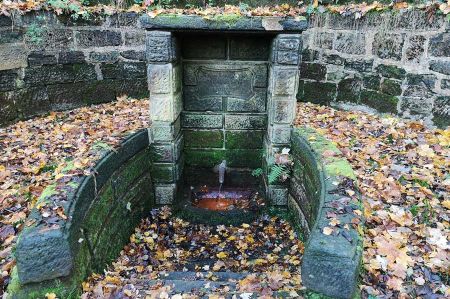 Away from the small town in the Bibra Forest nature reserve, with a little luck you can find rare orchid species on the limestone slopes. Stop and let your gaze wander over the rolling hills and stream valleys.

"Nature gave us plenty of everything we need to stay healthy," Pastor Kneipp once said.

We have 264 guests and no members online