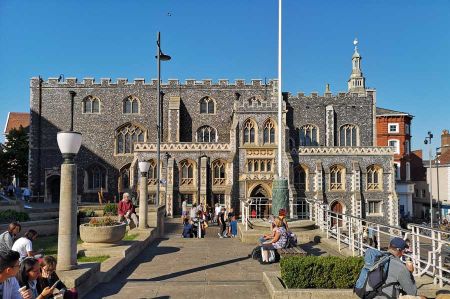 The city of Norwich, about 100 miles northeast of London, is arguably the most fully preserved medieval city in the United Kingdom, so at least was our impression after a first sightseeing tour.

It features cobbled streets such as Elm Hill, Timber Hill and Tombland, old buildings such as St. Andrews Hall, redesigned half-timbered houses such as Dragon Hall, The Guildhall and Strangers' Hall, Art Nouveau elements of the Royal Arcade of 1899, many medieval streets and the winding River Wensum, which flows through the city center towards Norwich Castle. The city has two colleges, the University of East Anglia and Norwich University of the Arts, which enliven numerous street students, two cathedrals, Norwich Cathedral and St John the Baptist Cathedral complete the picture. Norwich also has the largest permanent undercover market in Europe, in short a worth visiting city and once again far too short our stay.

Some facts about the history of Norwich 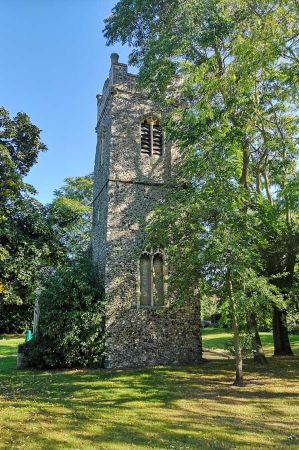 Clearly, that Norwich is now a popular destination for a city break; Other attractions include Norwich Cathedral, the museums of Old Norwich, Norwich Castle, the Cow Tower and the Forum. Norwich is one of Britain's top ten shopping destinations, with a mix of retail chains and independent stores, and Norwich Market, one of the UK's largest outdoor markets.

The original capital of the Iceni tribe was initially a settlement near the village of Caistor St. Edmund on the River Tas, about 8 km south of today's Norwich. After a rebellion led by Boudica around 60 AD, the Caistor area became the Roman capital of East Anglia with the name Venta Icenorum, literally "the marketplace of the Iceni".

The Roman settlement fell into oblivion in around 450, and the Anglo-Saxons settled on the site of the modern city between the 5th and 7th centuries, founding the towns of Northwic (named after Norwich), Westwic (in Norwich-over-the-Netherlands) and the secondary settlement at Thorpe.

According to a local rhyme, the decline of Venta Icenorum led to the development of Norwich: "Caistor was a city when Norwich was built from Caistor stone."

The Norwich Castle and its influence on urban development 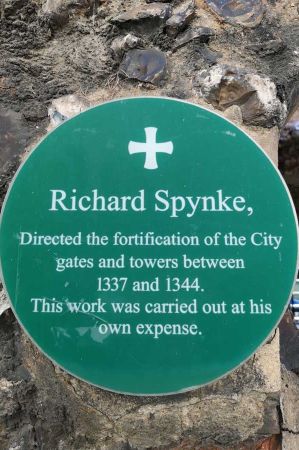 Norwich Castle was founded shortly after the Norman Conquest. The Domesday Book reports that 98 Saxon houses were demolished to make way for the castle. The Normans built a new center of gravity around the castle and the area to the west: this was known as the "new" or "French" district and focused on the marketplace of the Normans, the market that is still preserved today in Norwich.

In 1096, Herbert de Losinga, Bishop of Thetford, began building the Norwich Cathedral. The main building material for the cathedral was limestone, which was imported from Caen in Normandy. To transport the block to the construction site, a channel was dug from the river (from the location of today's Pulls Ferry) to the eastern wall.

Herbert de Losinga then moved his seat to where the cathedral of the diocese of Norwich was located. Norwich received a royal charter from Henry II in 1158 and another from Richard the Lionheart in 1194. Following a riot in the city in 1274, Norwich is considered the only complete English city excommunicated by the Pope.

Recent attempts to enhance Norwich's image and market it as a popular tourist destination, as well as a center for science, commerce, culture and the arts, included the renovation of the Norwich Castle Museum and the opening of the forum. 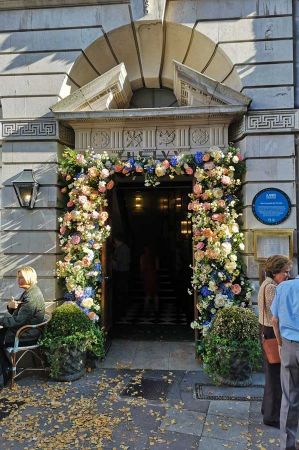 The proposed new slogan for Norwich as another city of England has been the subject of much discussion and controversy. It remains to be seen whether it will be finally adopted. A series of signs pointing to the city as we approach it still show the traditional phrase, "Norwich - a beautiful city."