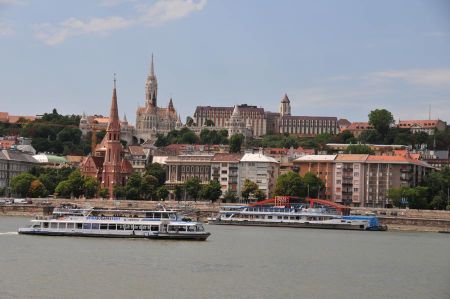 This year, Hungary was partner country of the CMT in Stuttgart and as our Central Balkan route leads through Hungary, especially to Budapest with a stopover at the campsite Zuglegeti Niche Kemping, it is obvious to deal with the history of Hungary a bit, which we want to do now.

Before the Romans incorporated the territory of present-day Hungary into their empire, it was sparsely populated by Illyrians after their expulsion from Celtic Eraviks. The oppidum built by them at the foot of today's Gellért hill was also their main town. Around 11 AD, the Romans conquered the region of the later province of Pannonia and built the fortification Aquincum, now part of Budapest, in 89 to secure the area. By the time Aquincum developed to a twin city, which consisted of the fortress with a settlement and an independent civilian city and thus also became the provincial capital with the seat of the Roman governor. 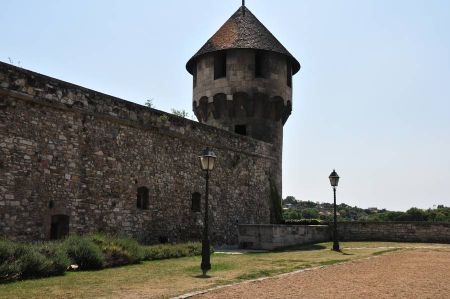 The then Roman supremacy existed for four centuries before they withdrew from the province under King Attila by agreement with the Huns (they had to give it up), announcing the downfall of the Western Roman Empire.

After the death of Attila in 453, anarchy and the migration of peoples began and the land was flooded and plundered by Huns, Goths, Lombards and Avars. Just due to so-called land acquisition of migrants from the east with the Magyars under Prince Árpád in 896 a long lasting peace period began. According to tradition, the Árpáds tribe settled on the Csepel peninsula near today's Budapest. From here by the horsemen of the Magyars first raids happen throughout Europe, but next to it the colonization of the entire Pannonian Basin. 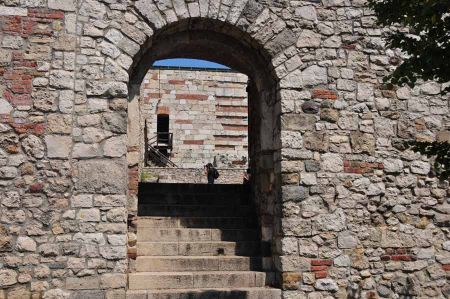 Due to the persistent raids, King Otto I gathered an army from an alliance of Saxons, Franks, Swabians and Bavarians and defeated the Hungarians on August 10, 955 in the battle on the Lech field near Augsburg, where he led their leaders Bulcsú, Lehel and Sur captured and send them to Regensburg together with other noblemen. There they were killed in mass executions. According to legend, Otto owed his outstanding victory of the enthroned Holy Lance. As a result of this pacification, the Hungarians became Christianized and settled.

The coronation of Stephen I as the first king of Hungary in the year 1000 formed the basis of Hungarian supremacy in the Pannonian Basin and for a relative peace until the 13th century.

Then, under Temujin, the later Genghis Khan, the Mongol attack broke out. Batu, the Golden Horde Khan, defeated King Béla IV on April 11, 1241 at the Battle of Muhi, destroying Buda and Pest too. 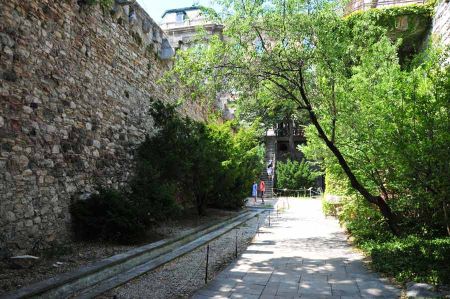 After the Second World War, Hungary belonged to the Soviet-dominated Eastern Bloc. In October 1956, there was a popular uprising, the reform-oriented Communist Imre Nagy ruled briefly in a coalition with bourgeois parties and dissolved the hated secret police. The Communist Party's Politburo brutally crushed these efforts with the support of Soviet troops (an estimated 2,500 to 3,000 dead civilians, tens of thousands were imprisoned, and 200,000 Hungarians fled abroad).

After this extremely repressive period, the People's Republic of Hungary adopted "goulash communism" in the 1960s and was considered to be the most liberal of the Eastern bloc countries. Unlike in the GDR, there were some "western" products (jeans, records with western pop music, yoghurt) to buy. Thanks to the comparatively high level of comfort and the low prices (for western foreigners), Hungary was also popular with West German and Austrian travelers, which in turn brought the country "hard" foreign exchange. 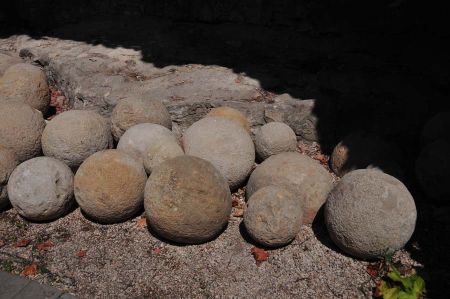 Hungary was then also the first Eastern Bloc state in which the "turnaround" broke out. Already in September 1988 opposition parties were admitted. On June 27, 1989, Hungarian Foreign Minister Gyula Horn and his Austrian counterpart Alois Mock symbolically severed the border fence near Sopron / Klingenbach, which allowed a large wave of GDR citizens (some of whom were on summer vacation in Hungary) to the West.