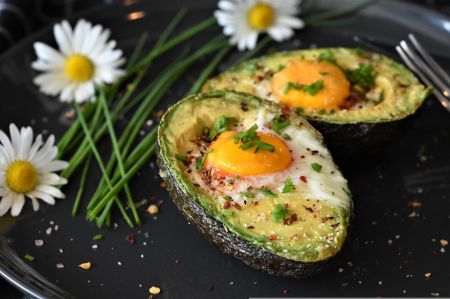 We were guests of friends in Alanya and were invited to dinner with homemade avocado cream as the conversation deepened. At first, the idea of ​​going to a restaurant was in the foreground, but the conventional German-style “evening meal” was quickly preferred.

So the table was soon set, with fresh bread, cheese and imported cold cuts, there was delicious avocado cream, also known as guacamole, which was quickly prepared from the flesh of two ripe avocados. 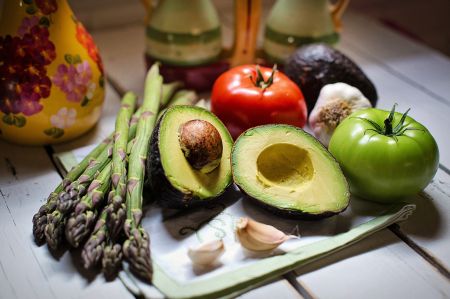 The fruit was peeled and then, after removing the pit, mashed with a fork to the consistency of a mousse. Some herb salt and pepper to season, plus finely grated tomato, cucumber, garlic, onion and some yoghurt, added, mixed and the delicious spread was ready. We found out along the way that there is also a sweet version of the avocado spread, in which you add lemon or lime and some brown sugar instead of salt and pepper.

We were now quickly immersed in the details of the avocado fruit, especially since we had already obtained three avocado trees to plant in our own garden, which were to be planted in the coming days. 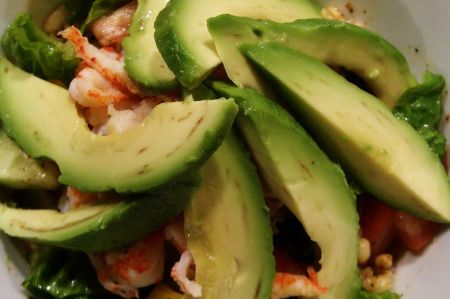 The avocado belongs to the laurel family and originally comes from southern Mexico, where the tree was cultivated by the Aztecs and could reach a height of 15 meters. The Spaniards first spread the avocado to the Caribbean, then to Chile and Madeira. A European author first mentioned the avocado in 1519 with the words: "Suma de geografía que trata de todas las partidas y provincias del mundo". It was the Spaniard Martín Fernández de Enciso who found this fruit near Santa Marta in Colombia and was able to describe it extensively in his book. Only in the 19th century did it spread further to Africa, Madagascar, Malaysia and the Philippines. The fruit did not reach the Mediterranean region until the beginning of the 20th century. Widespread today, there are large avocado plantations in South Africa, Israel, California, Chile, Peru, Australia, New Zealand and southern Spain. 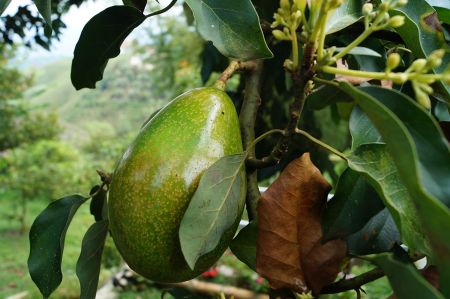 In the warm Mediterranean climate, the avocado grows quite quickly, even in areas that tend to be dry, constantly has large, bright green leaves and bears the first fruits after just four years. However, a special feature distinguishes the avocado: due to the very special pollination physiology, you always need at least two trees in the garden, which are not "related" to each other if possible. The expert therefore distinguishes the avocado into type A and type B. While type A opens its upward stamens as a male flower at around 10 a.m., the flower closes again at around 12 p.m. and then around 2 p.m. the following day the same flower as To open a fertile, female blossom, this process happens in exactly the reverse order in type B avocados. It is therefore important to plant both types in the garden, if possible, in order to obtain a large number of fruits.

Experts distinguish avocados into type A and type B 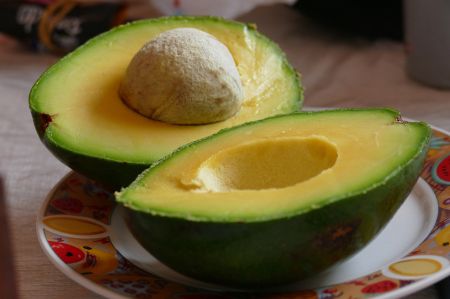 However, it is also interesting that the fruits can be harvested when they are unripe, yes, they even fall from the tree in this state. So if you want to harvest an "almost ripe" avocado from the tree, you have to make sure that the fruit has lost its shine. However, it still takes a while before it is eaten, because the post-ripening process begins. As a result, there will be no ripe, ready-to-eat fruit on a tree. In biological terms, the avocado is actually a berry, the core of which can reach the size of a golf ball. Once peeled, the flesh is green-yellow to golden-yellow, but quickly changes colour to dark brown when exposed to air. This oxidation process can also be found in apples, among other things, and as an experienced housewife, citric acid is used in these cases, the ascorbic acid content of which prevents oxidation.

The pulp is rich in unsaturated fatty acids 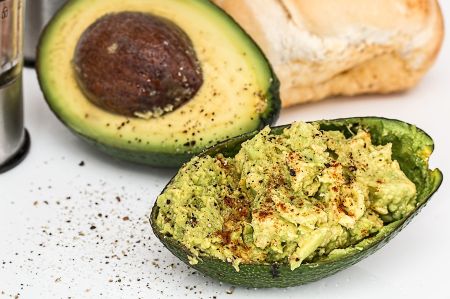 The pit and skin of the avocado are not edible, and the flesh itself is really delicious only when it is raw. If it is cooked, it quickly becomes bitter and therefore inedible. In its raw state, however, the pulp is very nutritious, and of all fruits and vegetables it has by far the highest fat content (25%), which is why the avocado is used in anorexic patients for medical, controlled weight gain. The pulp is rich in unsaturated fatty acids.

In the 1930s, Rudolf Hass, who came from California, found a special type of avocado that was not the result of special breeding but through a gene mutation, the Hass avocado. The fruits are much smaller, have a thick, warty skin that turns dark purple as it ripens. This discoloration also shows up if you press the skin of the fruit a little too hard. With only 140 - 350 grams, the fruit is also much smaller. A number of benefits have contributed to the rapid spread of the Hass avocado, which is now found in Israel, California, Mexico, Chile and Spain. All of these avocados trace back to the Hass avocado. 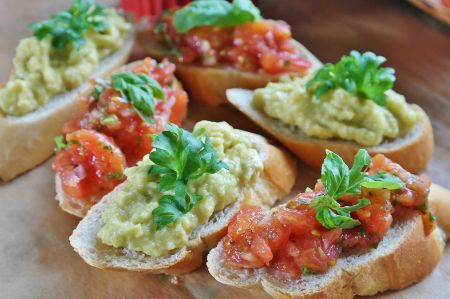 Today, the demand for avocados is increasing rapidly. Too many delicious dishes can be prepared quickly and easily with the fruit. Here are some examples:

Mash the avocado flesh, season with lemon juice and olive oil, some grated chili pepper and white balsamic vinegar, done. Both lemon juice and vinegar slow the oxidation of the pulp so the salad dressing doesn't turn brown.

In Indonesian cuisine, pureed avocado meat is combined with milk and a little sugar, mixed vigorously and served as a milkshake. Delicious, especially when served well chilled. 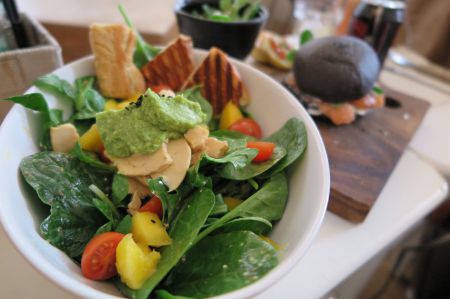 In Japanese cuisine, avocados are often found as a meat substitute in vegetarian cuisine. With the development of vegan cuisine, the avocado quickly found its way here due to its high nutritional value.

The Brazilians also mix the flesh of the avocado with milk and sugar, then use the shake as an avocado vitamin drink or to make ice cream. The Indians even used avocados to make the alcoholic drink "Abacate", a forerunner of the European eggnog.

But bon appétit - be inventive.