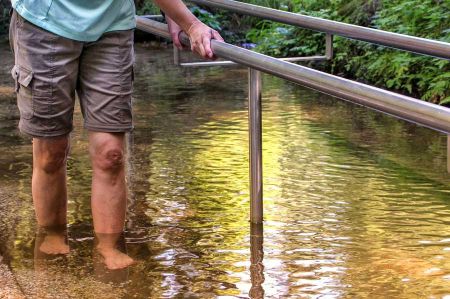 In Bad Bibra we recently came across some water application facilities that are frequented here by locals and guests: water treading and drinking facilities as a source of health according to Sebastian Kneipp.

Sebastian Kneipp, who lived in various places in Germany from 1821 to 1897, was known for his holistic health concept and is still valued for this today. The treatment methods named after him include water applications, plant ingredients, exercise and nutritional recommendations. Actually, however, his profession was not a medical doctor, but a priest. Kneipp had this career dream very early on and succeeded in realizing it despite many obstacles.

When he fell ill with tuberculosis, he healed himself by taking ice-cold baths in the Danube river and later developed his health concept based on this experience, with which he healed the sick and ultimately achieved worldwide fame. At the same time, he repeatedly pointed out the preventive effect of a healthy lifestyle. 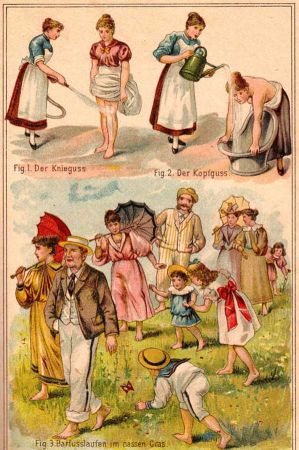 The Kneipp cures he developed became medical measures that are usually carried out over a period of three to four weeks at a recognized Kneipp spa. They contained the elements of the Kneipp medicine named after Sebastian Kneipp, which are used to prevent or treat existing diseases. Indications are cardiovascular diseases, orthopedic diseases, immune deficiencies and vegetative disorders.

Kneipp medicine should be based on the active principle of a "stimulus reaction", which means that those natural reactions of the body that can be stimulated with the above-mentioned methods are used therapeutically. The Kneipp therapy can or should be combined with other medical procedures. Thus, Kneipp medicine does not see itself as a contrast to scientific medicine, but as a complement to it. 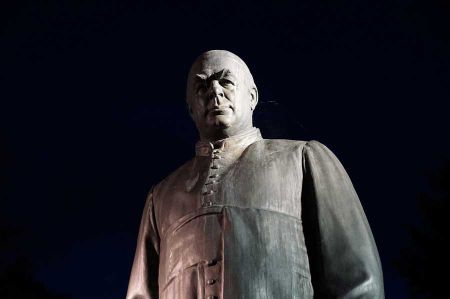 Sebastian Kneipp initially set up three foundations: the Kneippianum, the Sebastianeum and the Kneipp children's sanatorium. Whether poor or rich, Kneipp made no difference to its patients. Some elementary components of his Kneipp cures can also be carried out independently outside of a spa stay, such as walking barefoot in shallow water (treading water), on dewy meadows (treading dew) or in the snow (walking in snow).

With a keen eye for observation and the large number of patients treated, Kneipp was able to gain immense knowledge of diagnostics and naturopathy. It went so far that the Ärztezeitung dedicated a benevolent obituary to him after his death. Particularly noteworthy, after all, the medical students had tried for years to bring their successful rival to jail for quacking.

Kneipp left many writings behind for posterity.

The best known are: “This is how you should live” and “My water treatment”. To this day, the health-promoting and health-preserving effects of the applications and the Kneipp cure are undisputed. There are numerous Kneipp health resorts in Germany. Bad Wörishofen, where Kneipp has been active since 1855, is inextricably linked with the name. 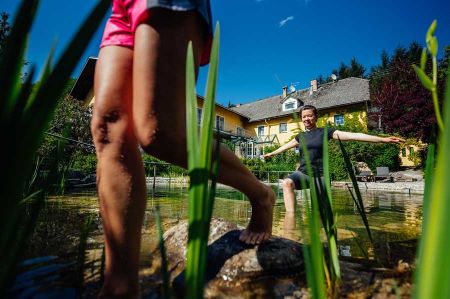 Kneipp's approach is based on five "pillars":

Nutritional therapy focuses on a variety of whole foods.

During exercise therapy, restrictive clothing should be avoided. Kneipp recommended walking barefoot as an intensive form of movement and a simple hardening method.

With the order therapy, Kneipp suggested a way to a conscious, health-preserving lifestyle. 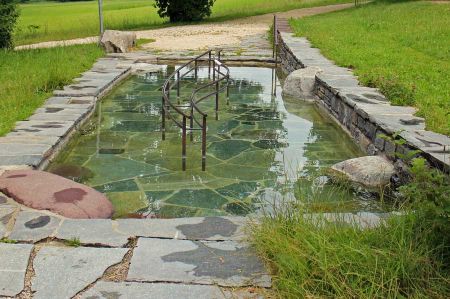 One should consider that the Kneipp doctors at that time were still considered "non-doctors", if not quackery, and were strongly attacked by the more established medical associations. There was an obituary for Sebastian Kneipp in the Munich Medical Weekly, which said:

“For even if one had to reject Kneipp's activity from a medical point of view and consider it harmful, he was still such an original and interesting phenomenon that he cannot be put on the same level as the common bunglers. What distinguishes him from these above all is his unselfishness and his love of people. "

The fact that Sebastian Kneipp was not a “quack”, but a person with a very special idea of ​​health, quickly made the rounds in the following years. Sebastian Kneipp was the third most famous man in the USA during his lifetime (after President Roosevelt and Bismarck). In Germany, the number of club members grew steadily in the decades after his death.

Today the Kneipp-Bund e.V. is the largest private German health organization with its 1,200 Kneipp clubs, certified facilities and professional associations. As an independent and non-profit umbrella association, the Kneipp Association reaches around 200,000 people who come into contact with Kneipp natural healing methods every day, particularly through the voluntary commitment of the Kneipp associations.