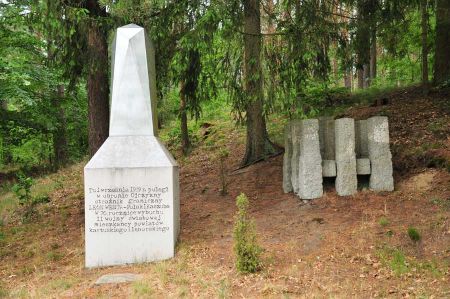 Anyone who has read the “Tin Drum” by the recently deceased writer Günter Grass or has seen the film of the same name will surely remember Anna Bronski, the Kashubian grandmother of the protagonist Oskar Matzerath, and her strange sounding language. 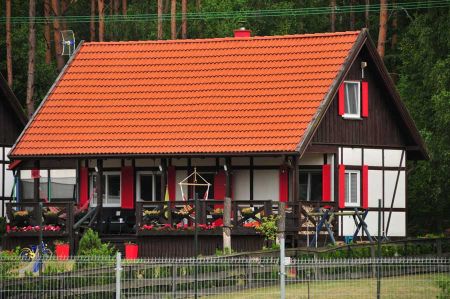 When talking about Kashubia or Kashubia, many travelers will usually associate the Kashubian coastal country with it. The beautiful seaside resorts and the fantastic wide, fine sandy beaches, which stretch to the tip of the Hela peninsula, are very popular. Kashubian Switzerland, on the other hand, is a completely different landscape.
We had planned a small weekend stop for hiking in Kashubian Switzerland and were on our way to Skrzeszew, a small town near one of the numerous lakes that are so characteristic of the landscape. 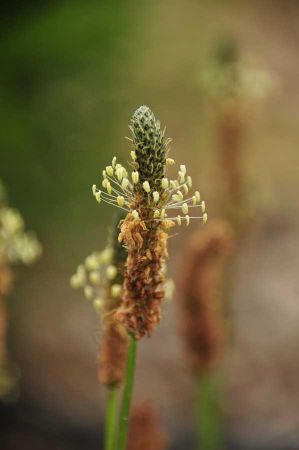 Kashubia lies on ice age ground and terminal moraines. There is no sharp boundary to the west, both geologically and ethnographically, in the north it borders to the Baltic Sea, in the east to Danzig Lowlands, and in the south the sandy areas of the Bory Tucheler (Tucheler Heide) form its end. Characteristic of this landscape are glacial channels between the hills, created by the erosive effect of the meltwater when the glaciers melted, which later took up the lakes.
The Kashubian Switzerland thus represents the central and highest part of the Kashubian Lake District around the mountain Wiezyca, in German called Turmberg, and the cross-shaped lake Wdzydze. The sparsely populated area is one of the largest contiguous forest areas in Poland and is developed for tourism. Their hills rise up to 200 m above the surrounding area. Many of the 250 or even more lakes are connected by canals and allow longer water hikes. 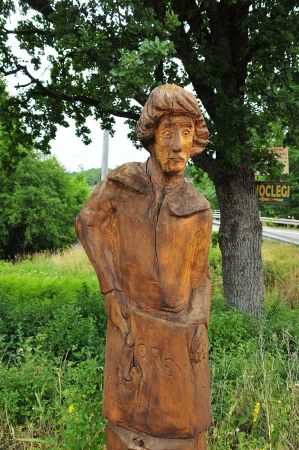 The center of Kashubian Switzerland is the mountain Wiezyca, which with its 331 m is not just the highest point in the Kashubian Lake District, but also the entire Polish Plain and the Baltic ridge from Estonia to Germany, which is made up of glacial deposits from the Ice Age.

Steep rising hills, winding roads to silver sparkling lakes emerging from the dense forest deep down, which lie like in a valley basin. Every now and then you can see a village nestling dreamily in the landscape. Pronounced steep gradients of the streets are followed by deep cuttings, on the slopes of which sloping descents lead down to a channel lake. That is why this most scenic and varied part of Kashubia is called Kashubian Switzerland.

First encounter with the past 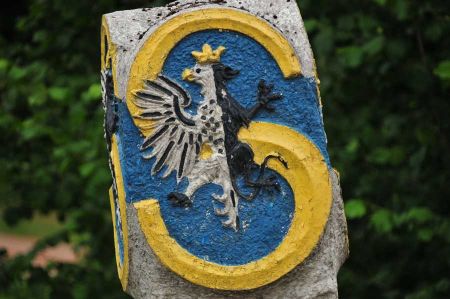 Just a few meters away from our accommodation and thus a first encounter with history, because before the Second World War, Skrzeszew formed the border between the Republic of Poland and the Third Reich.
At the first exit we came across a small monument in honor of Mr. Leon Wenta, who came from the buildings of the Skrzeszew royal family.
Leon Wenta was born on September 3, 1909, on September 1, 1939 at around 7 p.m. he was shot by the Germans several dozen meters from the Polish-German border. A memorial obelisk was unveiled here on the 70th anniversary of the outbreak of World War II. It was ceremoniously presented to the public by the guard's grandson - Zdzislaw Wenta from the royal family. So Leon Wenta was most likely the first Kashubian to fall in World War II.