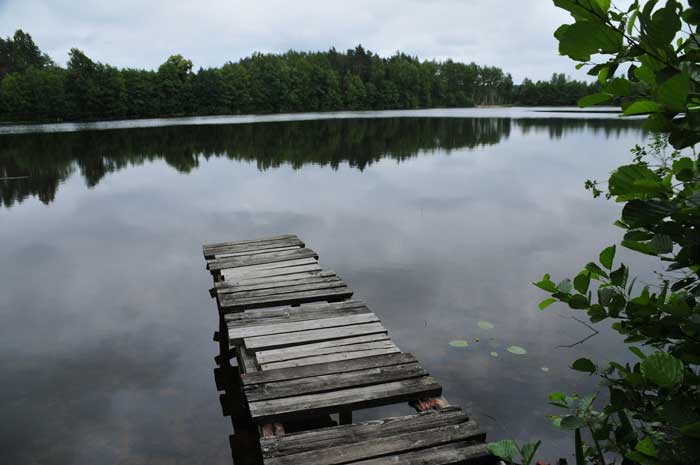 If the landscape of Kashubia or Kashubia is mentioned, so far we have mostly associated the Kashubian coast with thoughts like that. 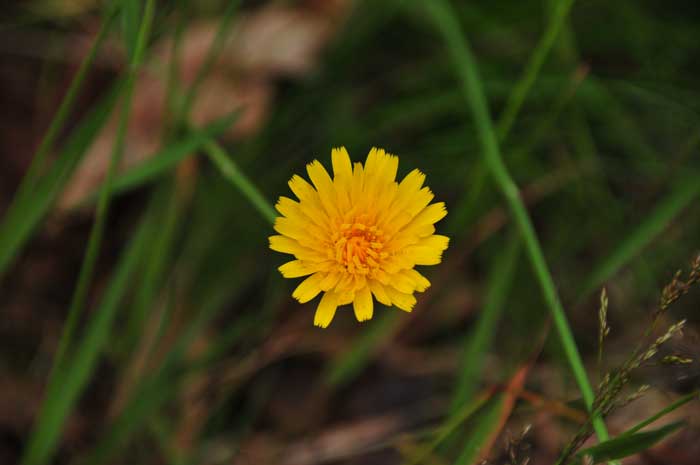 The beautiful seaside resorts and the fantastic, wide, fine sandy beaches, which stretch to the tip of the Hel peninsula, are becoming increasingly popular from a tourist point of view. 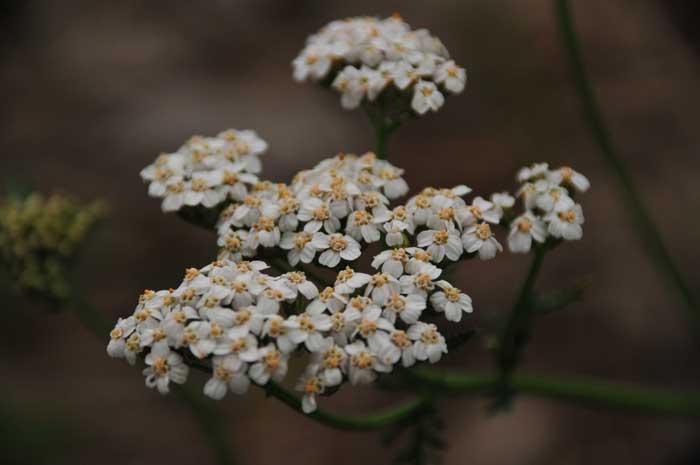 So-called Kashubian Switzerland, which adjoins to the south, is a completely different landscape - which we would like to present to you in a few first impressions close up and from different perspectives. 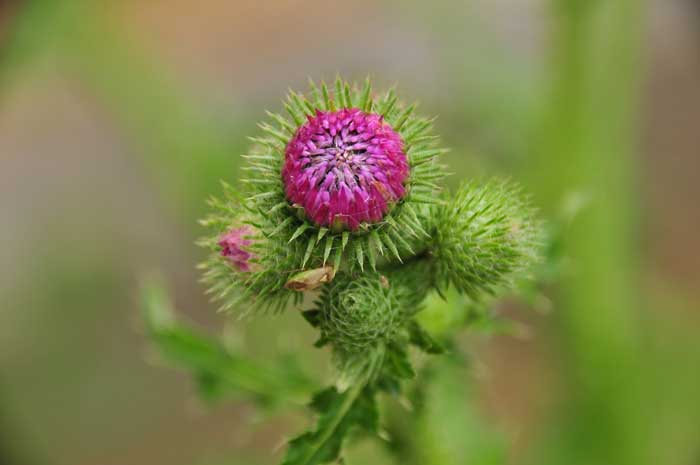 We first went on a day hike on one of the countless lakes and captured a few impressions of their naturalness, which we would like to share within this blog. 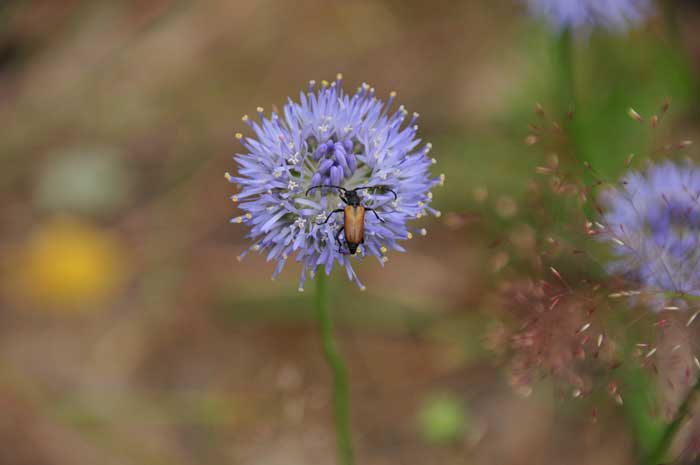 The Kashubian Switzerland (Szwajcaria Kaszubska) is the landscape that adjoins the Kashubian coastal country to the south within Kashubia, borders the greater Danzig area to the east and extends to the Tucheler Heide in the south. 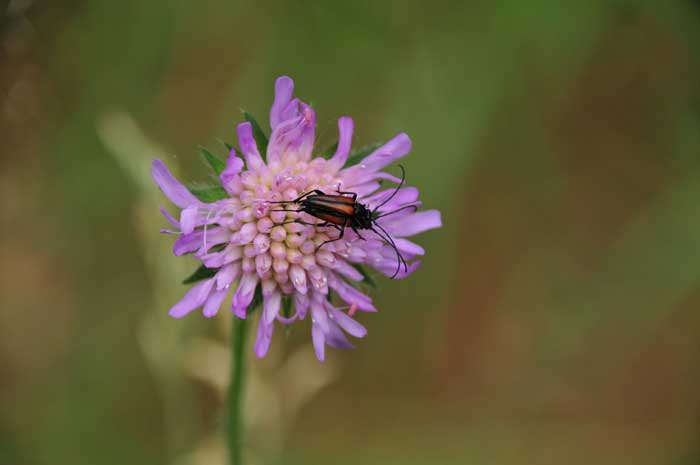 It makes up the eastern part of the Pomeranian Lake District, which lies on the Baltic ridge. 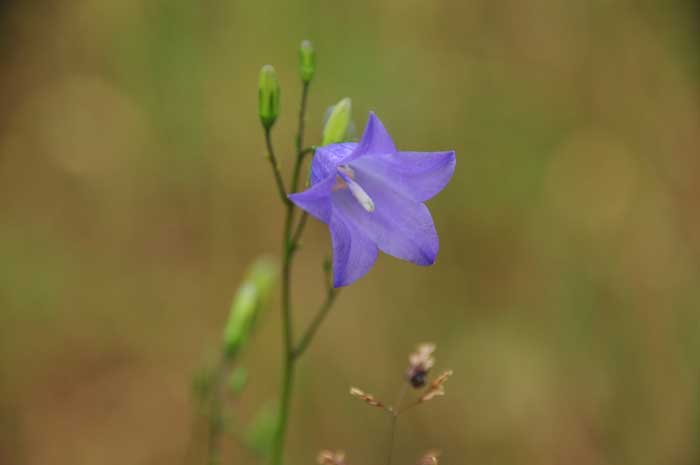 To the southwest of Gdansk, where the Radaune rises, the ridge in the shape of the 329 m high Tower Mountain (Wieżyca) is the highest point in northern Poland. 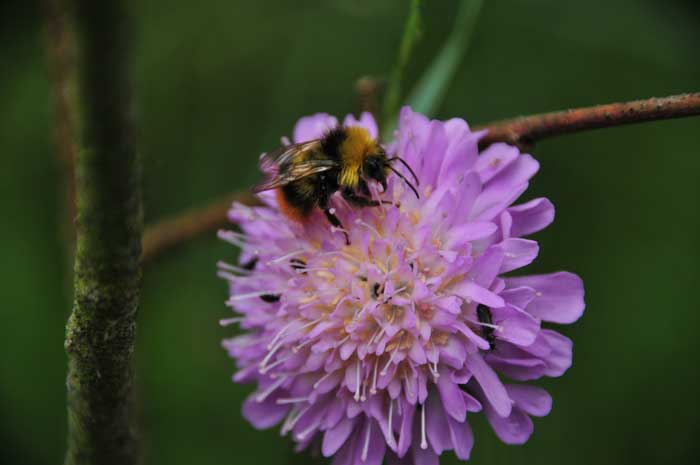 The Ice Age ground and terminal moraines have formed a landscape with many round hills around 250 m high and more then 200 lakes, many of which are connected by canals. 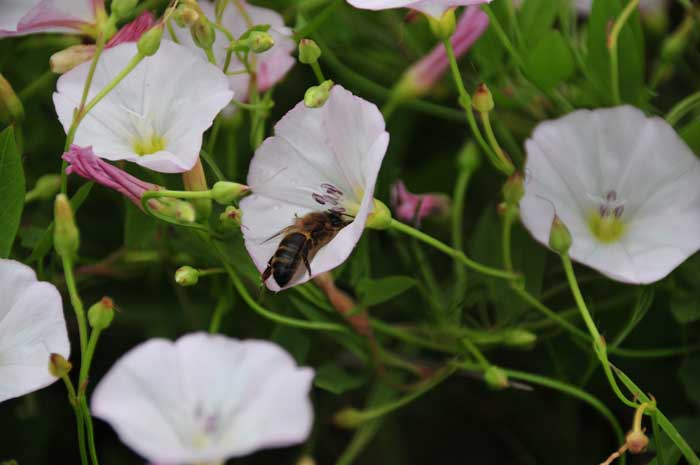 The sparsely populated country is very densely forested and one often imagines oneself in a low mountain range. 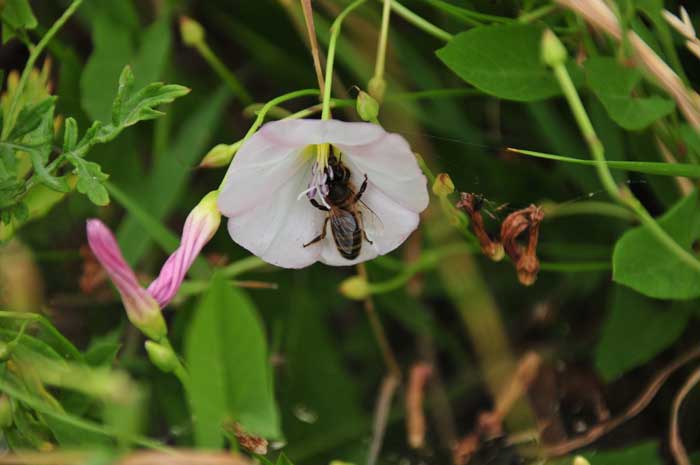 Steep rising hills, winding roads to silver sparkling lakes emerging from the dense forest deep down, which lie like in a valley basin. 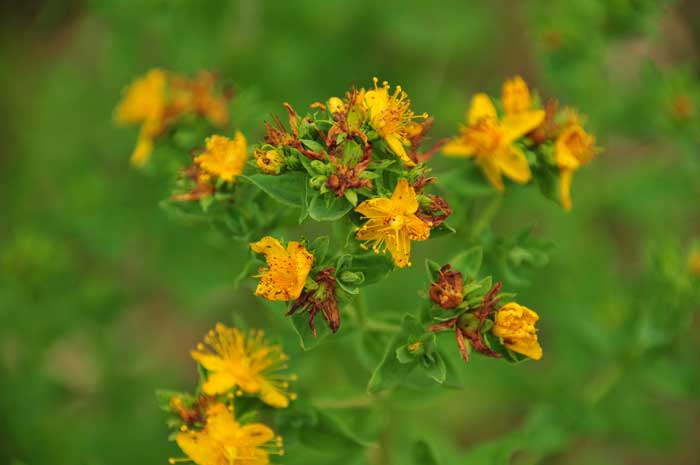 Every now and then you can see a village nestling dreamily in the landscape. 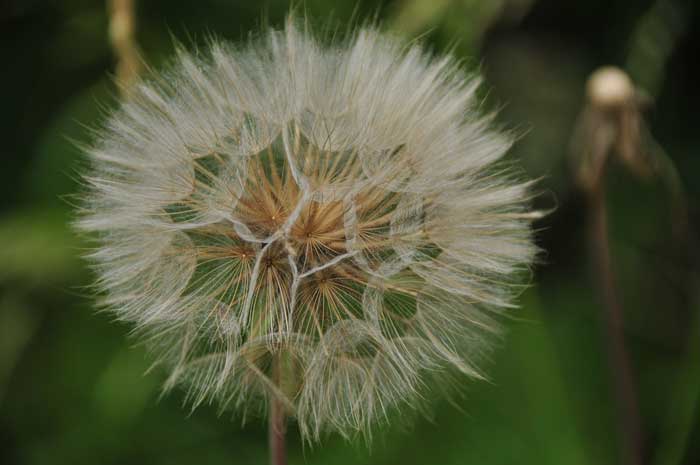 Markedly steep gradients of the roads are followed by deep cuttings, on the slopes of which steep descents lead down to a Rinnense. 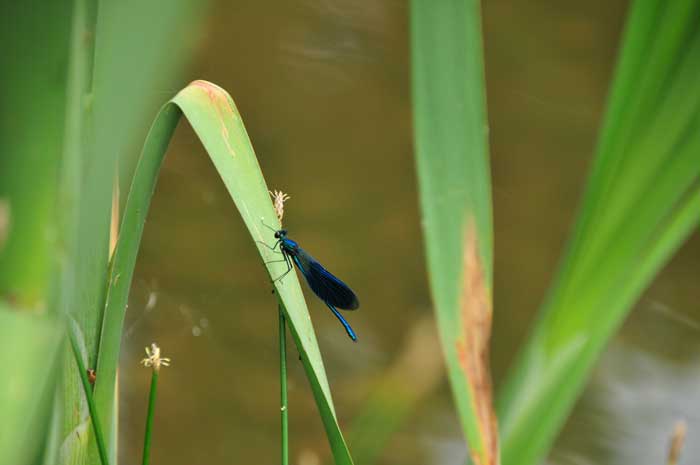 That is why this most scenic and varied part of Kashubia is also called Kashubian Switzerland. It is worth stopping on the way and treat yourself to a panoramic view at one of the vantage points. 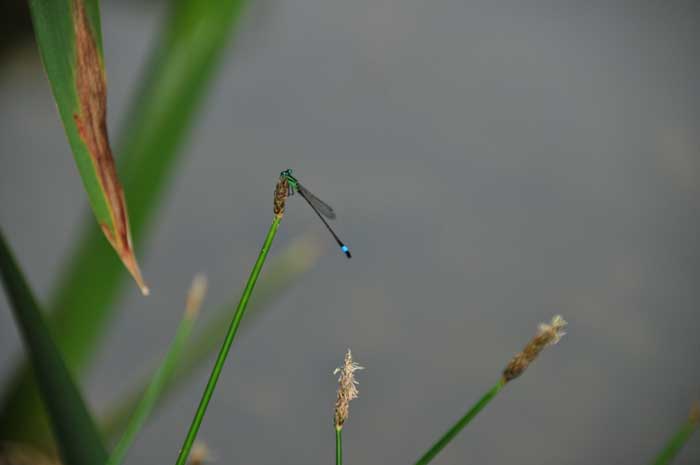 Hiking opportunities that seem endless. We enjoyed it.

Kite- and windsurfing in the bay of Rewa
Rewa – Peninsula Reff, Fishing dock and the Amber Road