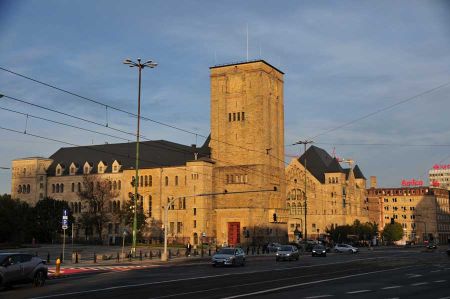 Poznań, once the capital of Poland, is still the capital of the Wielkopolskie province today, which by translation into German would mean Greater Poland.

It’s a strategically important location between Berlin and Warsaw, what has made a decisive contribution to its importance as an trading city in Poland for centuries. After the great destruction of World War II, the city, but especially the heavily affected old town, was largely rebuilt close to the original.

The city of Posen-Poznań is located in western Poland on the left bank of the river Warthe, about 300 km east of Berlin and about 170 km from the German-Polish border and can be quickly reached from Germany via a well-developed motorway. Although Poznań is quite extensive in terms of area, most of the sights of the city, which was rebuilt in the historical style after the severe war damage, are located in a relatively small area in the mainly traffic-calmed centre and can be explored on foot. 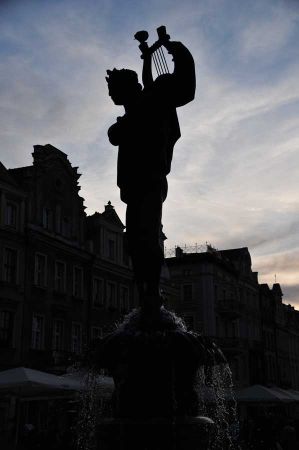 The old town market square "Stary Rynek", lined with historical buildings and restaurants, is one of the most beautiful squares in Europe and is known for its vibrant nightlife. Poznan Cathedral, the Archbishop’s Cathedral of St. Peter and Paul is the oldest cathedral in Poland.

As an important university town and as a traffic junction, Poznań today is an important centre for education, culture, trade and an important industrial location with, for example, two large plants of the Volkswagen Group. As the fifth largest city in Poland, Poznań-Posen has around 550,000 inhabitants and is about the same size as its twin city Hanover in Lower Saxony.

Five tourist routes lead through Poznan: the Route of the Kings and Emperors, the Route of the Piasts, a ruling dynasty from which the Polish kings and numerous princes and dukes emerged between the 10th and 17th century, the Romanesque Route, the Kórnicka Route, a route through Wielkopolska for motorized tourists and the Wielkopolska route of St. Jacob, part of the European network of the Camino de Santiago to Santiago de Compostela. 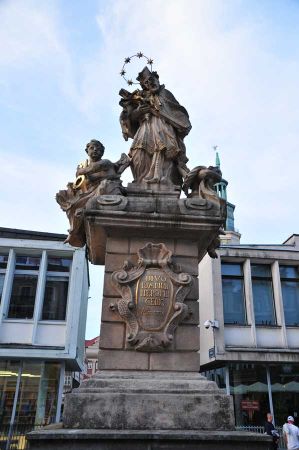 The Route of Kings and Emperors connects the main attractions of the city. It is also called the tourist route, a route that we have largely followed. The route leads to places that are connected with the rulers and thus passes through the historically most valuable parts of the city, which document the urban and cultural development of the city. Various projects are grouped with the name "The Route of Kings and Emperors". Events of a cultural, artistic and educational nature, which are realized in close cooperation with the public administration, institutions from education and science as well as representatives of the arts and universities and tourism organizations.

The term “royal” also comes from the fact that the first Polish King Bolesław I Chrobry (967-1025) and his father Prince Mieszko I (922-945) were buried in the Poznan Cathedral. Imperial refers to visits by various emperors. The course of the route illustrates the architectural and urban development of the city: starting with the places where the Polish state began, through the city of the Middle Ages and modern times to the present. 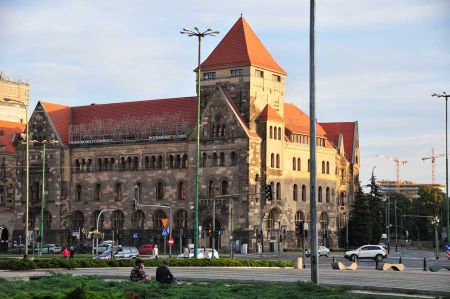 The old town of Poznan with the old town hall and the old market, where an ensemble of houses from the Renaissance stands, as well as the cathedral, which is located on the cathedral island, is worth seeing. It is dedicated to Saints Peter and Paul and is the oldest cathedral in Poland.

The National Museum (museum narodowe, pictured) is outstanding. It was founded in 1857 for Polish and Slavic antiquity. The museum includes a gallery of ancient art, a room for medieval art and a collection of many other contemporary works. The National Museum also has branches outside the city, including in the Greater Poland castles of Rogalin, Gołuchów and Śmiełów.

By the way: There is a 165 km long bicycle ring around Poznan.