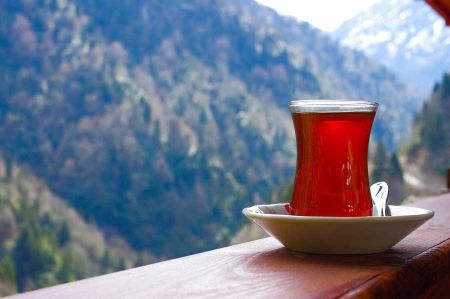 Rize is a town in the north-east of Turkey on the Black Sea at the foot of the Kackar Mountains, the most eastern and highest part of the Pontian Mountains. The border with Georgia is just 100 kilometres from here.

Today, Rize and its surrounding areas, with about 80.000 inhabitants, is the centre of Turkish tea production. More then 60 per cent of the huge amount of total Turkish tea production (more than 6% of world production) is planted here. The moderate climate of the area, with huge amounts of rain (up to 4.000mm per square metre per year) makes ideal conditions for tea growing. 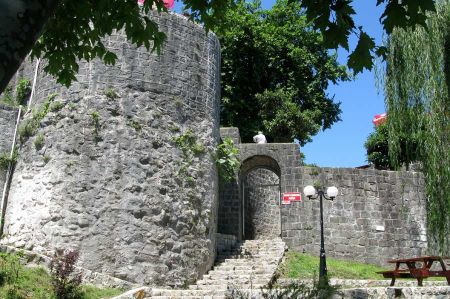 Most people living here are from ethnic groups called Lasen, which originally came from the Caucasus. Most of them converted to Islam during the 16th century from their former Greek-Orthodox religion and maybe because of that are today integrated into the Turkish State.

This National Park property can be reached by a small winding 16-kilometre country road starting from the town of Camlihemsin. 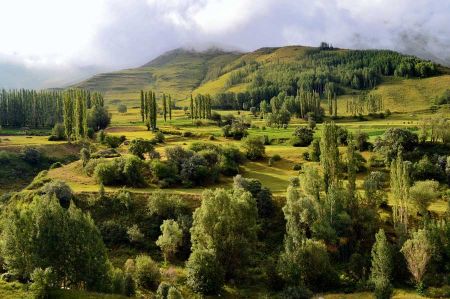 To the west of the Kackar Mountains and between the rivers of Firtina and Hemsin to the East, there is the plateau of Rize which is home to many different plants and animals. This is the only place in Turkey where you will find Rhododendron bushes growing at a height of 3.000 metres.

In the forests of the Kackar Mountains there are still wolves, bears, wild pigs, foxes, beech martens, deer and jackal living.