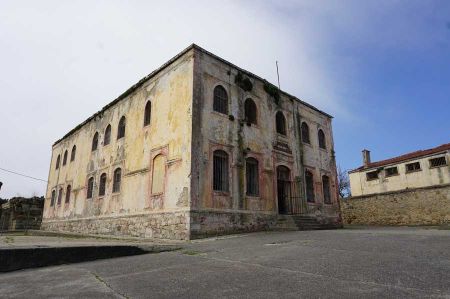 Sinop is a young city with a very old heritage that is losing its charm day by day. It is a city surrounded by beautiful beaches that are located on a long promontory. A suburb of Istanbul, gets into our mind.

The centre of Sinop, which is in the shadow of the engineering plant, is still considered a protective fishermen harbour.

Sinop, located at the most northern point of the Black Sea, was allocated an American military monitoring post during the Cold War. It was a kind of a war of transmitters intended to listen to the world of evil people. 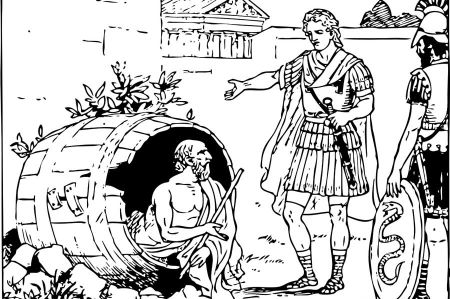 The story that has to be mentioned about Sinop is that as a settlement the peninsula has been settled since the Bronze Age. The first colonies came to the city to support the Greek trade in the 8th Century. The name was taken from the River God’s daughter Asopus. It is a very mythological city. According to the legend, the Goddess’ father Zeus fell in love with her and asked her to fullfill a wish. Sinope felt to be disturbed very much, therefore she wished to be a virgin forever. Zeus was forced to give up and Sinope continued to live her life happily forever.

In the year 1853 the city was attacked by a Russian fleet. The attack to Sinop was the starting point of a 3-year lasting war. Since 1924, the name Sinop has remained and has been the province’s city centre. The people make their living from fishing, small handcrafts, the shipyards and management. This is the way they live their lives. In the years to come the city of Sinop will become an important trade centre. The domestic trade is one of the most important factors in the city’s formation.