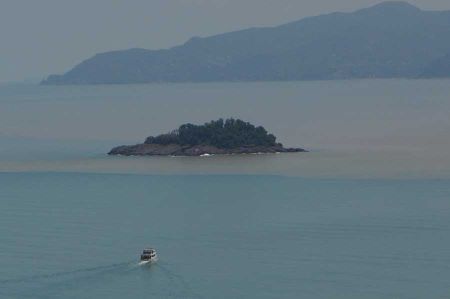 Giresun, located in north-eastern Turkey on the Black Sea, is the capital and, with almost 90,000 inhabitants, the largest city in the Turkish province of the same name.

Typical for the entire eastern Black Sea coast of Turkey are the mountain ranges of the Pontus Mountains, which extend to the coast of the Black Sea.

The region is world-wide famous for this imposing landscape, not just in Turkey. Flat areas can only be found in the city of Giresun on narrow coastal strips and between the two rivers and mouths of the Batlama and Aksu. The small island of Giresun Adası (Aretias) is located about two kilometres off the coast of Giresun.

Since there have been few excavations in the region so far, not much is known about the city's history. Early finds prove that the city already exists in the 7th century BC and was inhabited by Greeks and thus is confirmed by ancient sources. Experts found out that Giresun was founded by Milesians. In 183 BC Kerasus, like it happened to Sinope, was destroyed by the Pontic ruler Pharnakes I. After the reconstruction, he renamed the city Pharnakes.

Giresun Castle as a tourist attraction 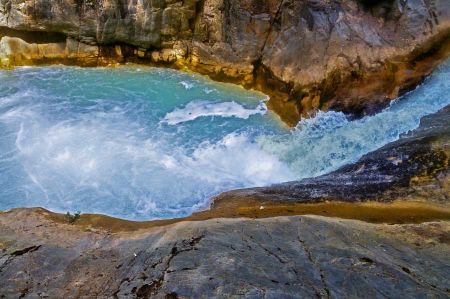 Despite its ancient history, Giresun is a modern city today. The Giresun peninsula with the Giresun Kalesi castle is one of the landmarks of the city and for sure a tourist attraction. Since flat areas are rare in the urban area, many districts, known in Turkish as “mahalle”, were built on the slopes of the mountains towards the sea. The cityscape is largely characterized by narrow and steep streets and by that convey its own flair. Even the newly paved main shopping and commercial street has a steep incline.

The origin of the name Giresun is discussed controversial; the city was called Kerasous in ancient times and Kerasounda in modern Greek. This name probably comes from the Greek word Kerasion, which means 'cherry', or, more likely, from the Greek 'Keras' for 'horn'. Lucius Licinius Lucullus brought the first cherries from Giresun to Italy around 70 BC and from there they spread throughout Europe. 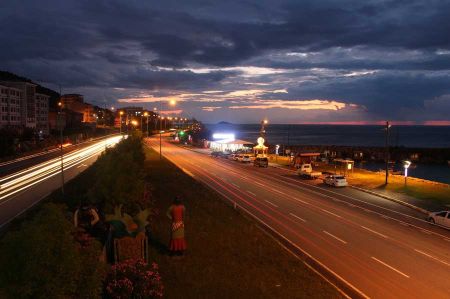 Giresun-born Osman Ağa was one of Mustafa Kemal's bodyguards. In the centre of Giresun there is a statue of him as a monument and his tomb can be found on the castle (Giresun Kalesi) of Giresun. The church with its monastery Meryem Ana Kiliselesi ve Manastırları, next to the church of Gebe Kilisesi, are further sights. In Giresun you can as well find Fiskobirlik, one of the largest hazelnut factories in Turkey. In addition to fresh hazelnuts, the company also trades with nougat creams, hazelnut oils and the hazelnut butter called Fındık ezmesi. In general, the city has a very rich agriculture and according to statistics grows most of the hazelnuts in Turkey. Giresun is also known for the cultivation of walnuts and cherries as well as for the production of leather and timber. 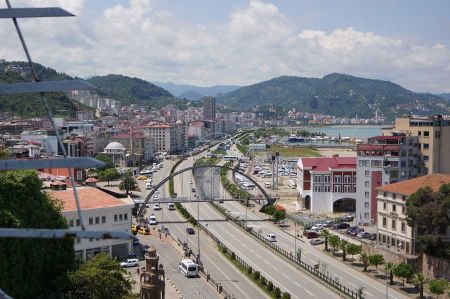 Giresun is the seat of a university, the Giresun Üniversitesi, some of the city's renowned secondary schools (Lise) and the television broadcaster Tempo TV. The city's cuisine is more typically Turkish and therefore very often includes kebabs, pilaf and thick soups. In addition, a pastry called Kiymali with seasoned minced meat is very well known. In the city and the surrounding area, a lot of dishes are cooked with black cabbage, such as. Soups and Sarma, a cabbage roulade. Fresh fish and anchovies are also a must in the Giresun kitchen.