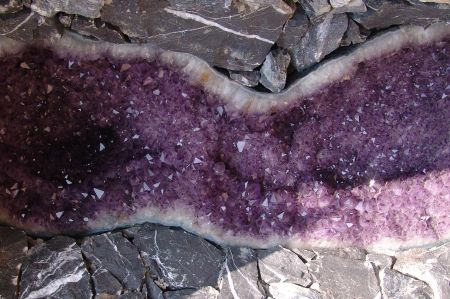 Kırşehir is one of our most important cities in the Anatolian region. Kırşehir is located 156 km south-east of Ankara. The city’s beginning point leads to Hethitern. During the excavations 5000 year old settlement

During the Roman times the city’s name was Macissus. After the city was constructed by the East Roman Emperor Justinian I. (527-565) it remained Justinianopolis even until the end of the Byzantine Empire. The Turks added the region to their land in the year 1071. Due to its desert the rural city (Bozkır Şehri) is named today Kir Şehir.

The city was connected with Ankara in the 19th century. In 1921 Kırşehir became in independent province. Atatürk visited this city two times (1921 and 1931). After the fall of the diplomatic relations between Turkey and Germany between 1944 until 1946 Kırşehir was shown as one of the most 3 important cities for those that were under German national status and those that didn’t want to or couldn’t return to Germany as a place of forced settlement.

They were allowed to spend their days as they pleased and freely roam within the city and its surroundings. One of those people, Geologist Fritz Baade, invented a way to begin to operate a hot spring that was left to dry, which was formed in the Antique Age, contributed to opening Kırşehir’s hot springs to service. After the war he took a young person from Kırşehir to Germany for education and today’s jewellery workmanship has spread throughout the country. The city declared him as an honourable citizen.