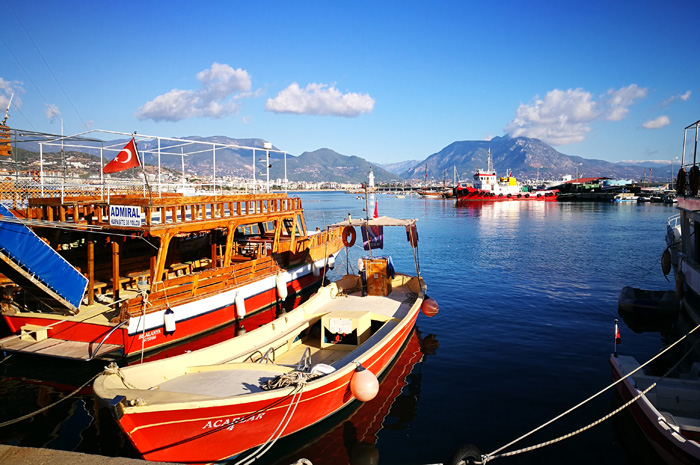 After some wonderful sunny days in Alanya with nice camper guests in the garden camper stop, after all long lasting winter, the thermometer already showed 24.5 degrees, it had to go back on the road again. So our route first led to Izmir, then we headed to Burhaniye. 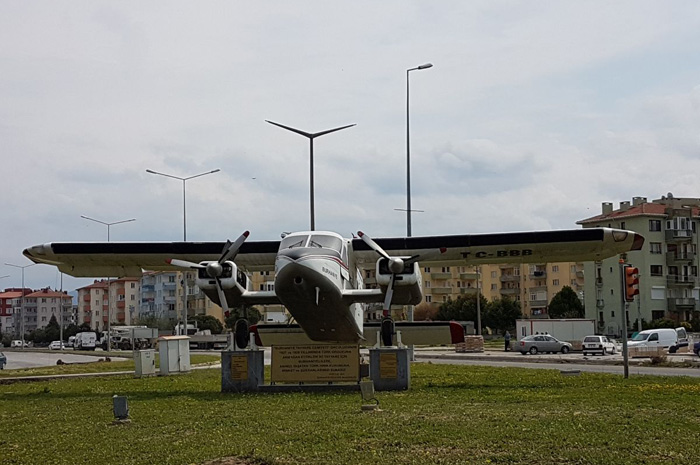 Burhaniye was initially called Kemer, according to the Turkish word for aqueduct, which in Roman time led water from the Madra Mountains into the town. Today the town is characterized by tourism, especially in the seaside village of Ören. The nearby town of Edremit, which gave the Gulf at Burhaniye its name, is the biblical Adramyttion, which is also mentioned in the Acts of the Apostles. 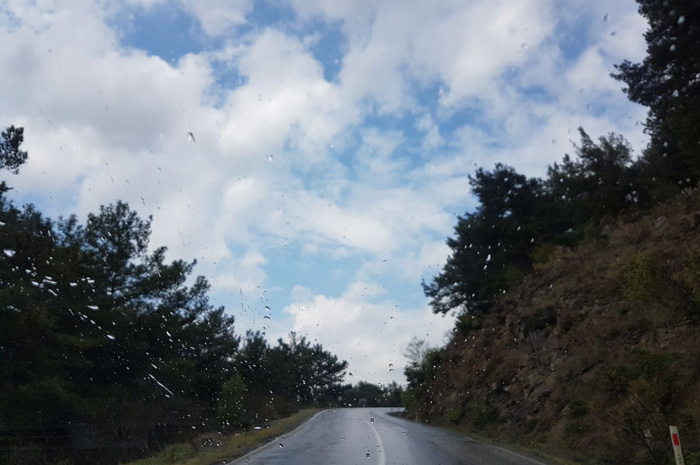 The further we came towards Ayvacik, the more the sky got grey and it began to rain, making the pass road to Ayvacik very slippery and soapy, a real problem for many lorries, which only moved in first gear and even that with huge problems. 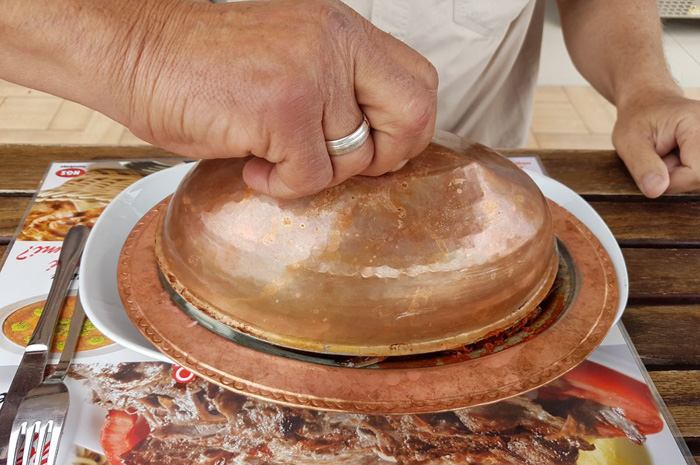 So we decided to interrupt the journey for an intermediate meal in a small restaurant a little later. A special kebab-restaurant, which especially tasty Iskender Kebab, as they announced. 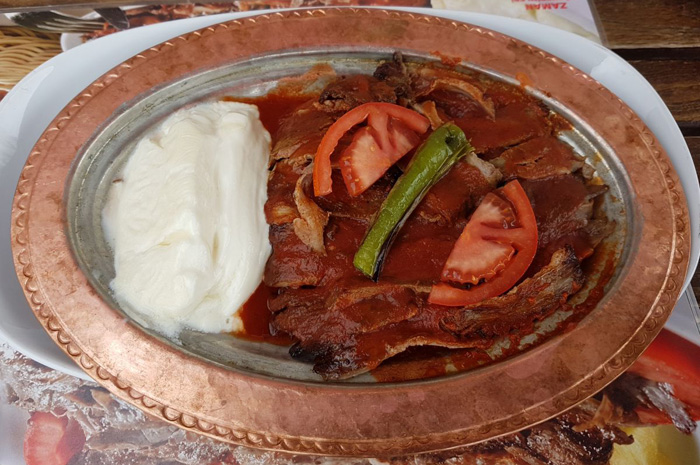 For the İskender Kebap the grilled and thinly sliced lamb meat is served with flatbread, yoghurt, grilled peppers, tomatoes and melted butter. Delicious! 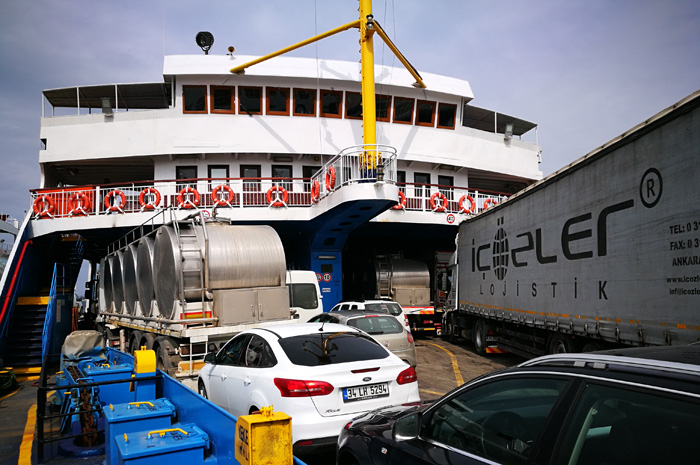 After a final Cay we continued our journey towards Lapseki, where the embarkation on the ferry took place shortly afterwards. 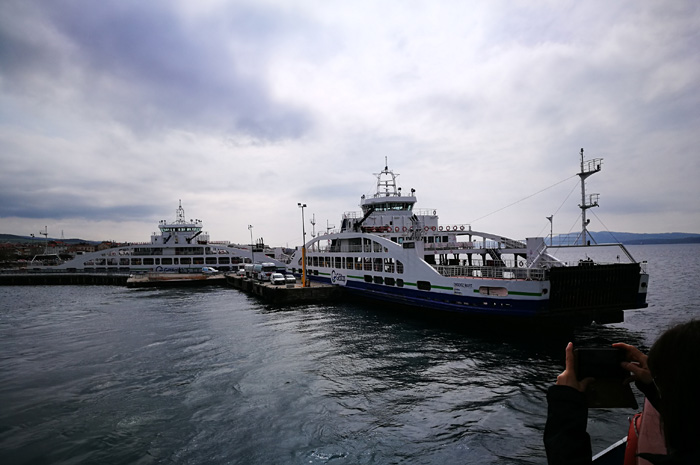 Only a few minutes later, the ferry had already taken off and took a course to European part of Turkey. 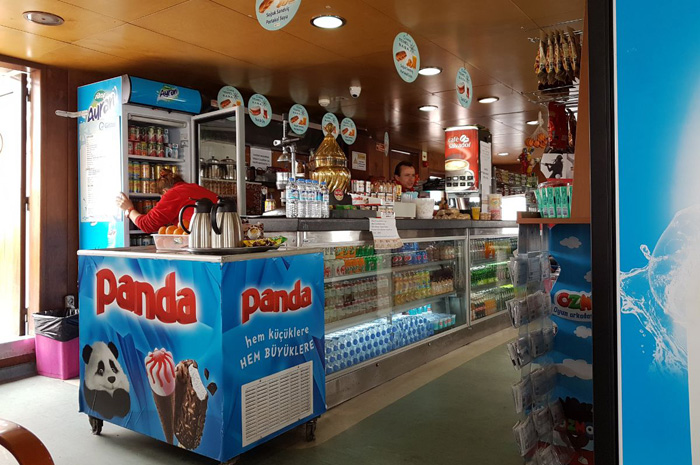 A small kitchenette on board let us enjoy another tea, as well "small hunger" between could have been well supplied here. 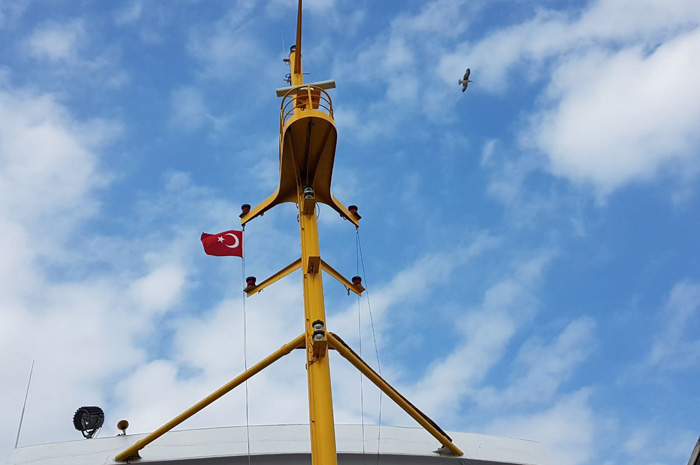 Slowly, more blue in the sky appeared, so we looked forward to the journey to Greece in a very relaxed way. We will continue to report.

Camper Stop Alaturka - on the way to Iran, Armenia and Georgia

Short trip to the mountain pass between the two Oymapinar lakes