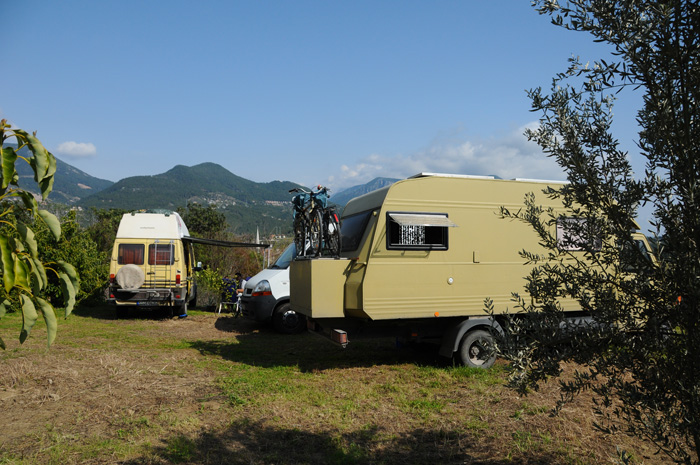 Again and again, we meet with travelers who do not only want to travel to the South for long-term trips, but also to take a break from the hectical everyday life in order to explore the world for personal experience. 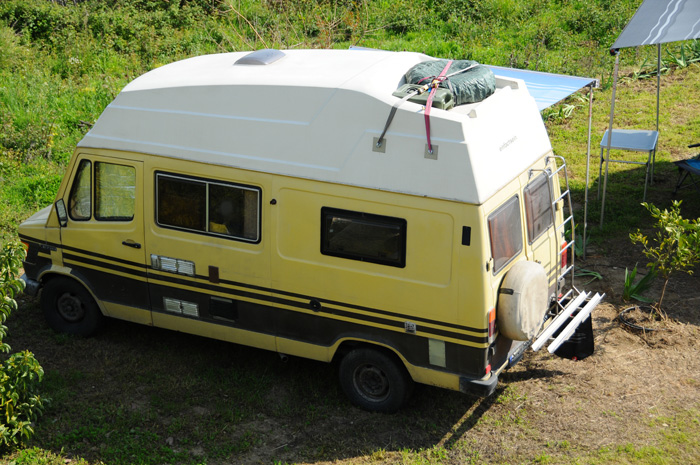 So we met with Olli and Max in Thessalonica, who have given up their jobs for a certain period of time, in order to explore the Balkans and Italy, in the case of Olli, to deal with alternative forms of life. 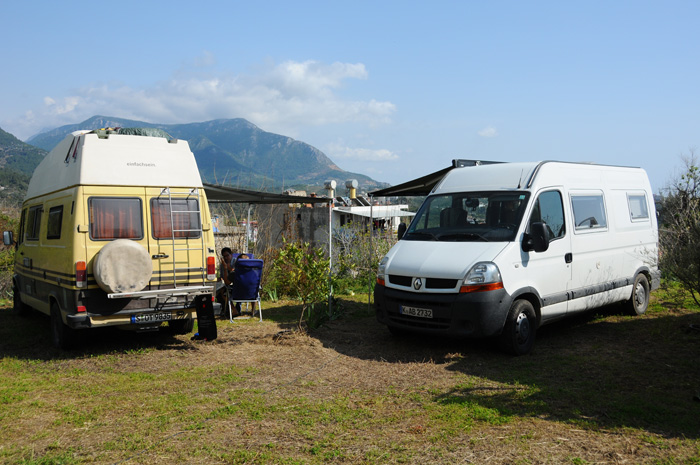 Max's plans go much further, at least as far as the distance is concerned. His goal is Thailand and Vietnam. He took more than a year off. When we met in Thessalonica for the first time, he was working in a refugee camp as a volunteer. 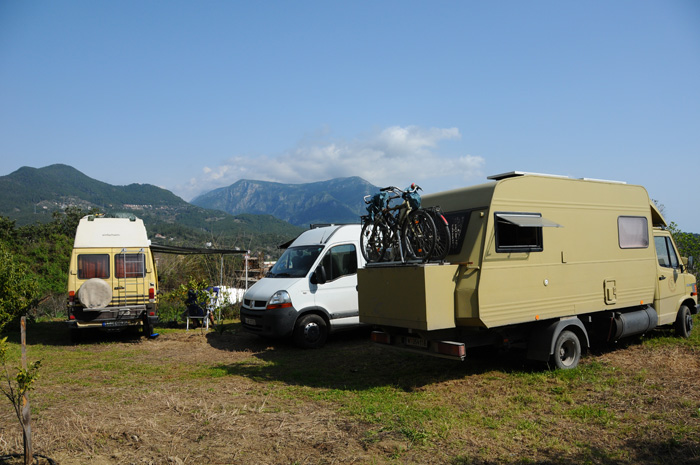 Both do not travel alone, so Olli's travel partner is on the way for an interim stay in the north while Max's travel partner still continues the work in the refugee camp. A meeting to continue their journey, at least for Max, is scheduled for April. 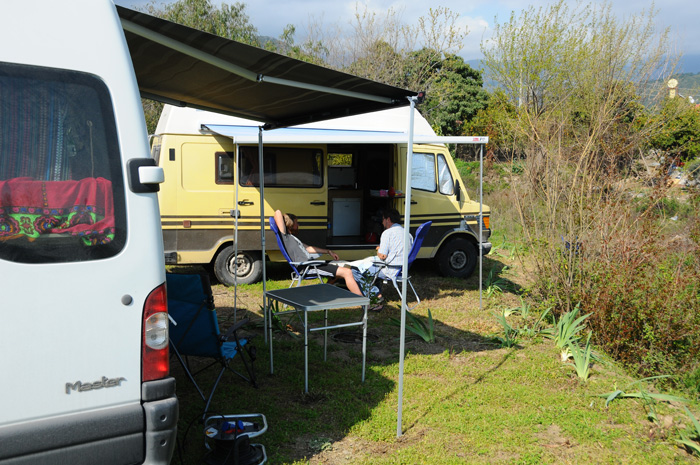 During our talks in Thessalonica, the topics, of course, were about route planning, because Olli had decided together with Max to explore Turkey for some weeks. After a few days in Istanbul, they wanted to go along the Aegean coast to Alanya, where we had arranged to meet at the end of March. 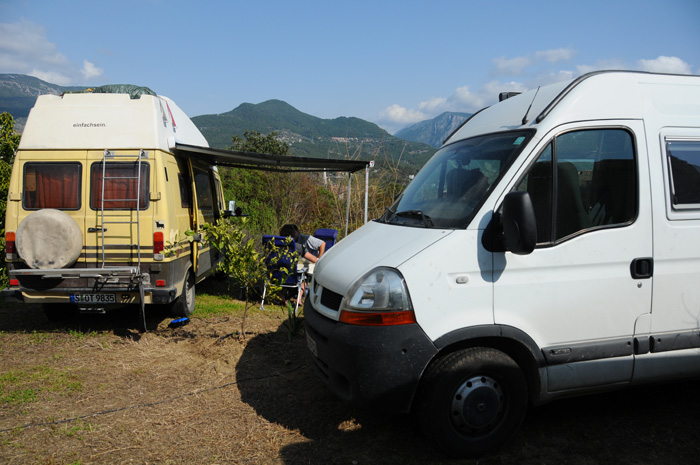 After a short interim stay in Izmir, the journey to Alanya was a well-known, simple undertaking for us, while Max and Olli described enthusiastic reports of their experiences. The Butterfly Valley near Fethiye had particularly attracted them. 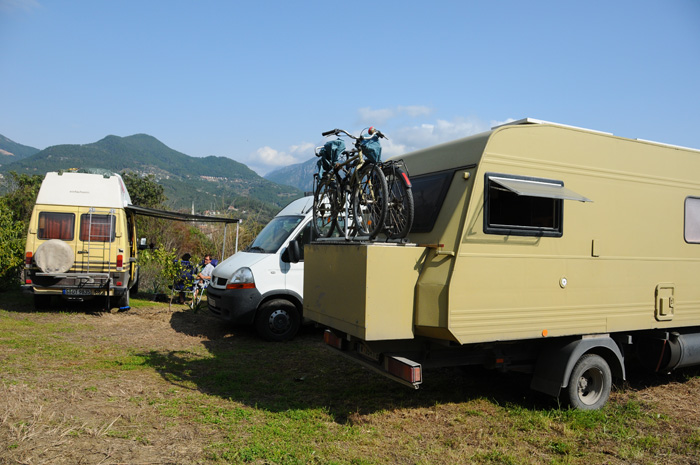 In the meantime, Lisa and Gregor, both living in Vienna, also gave a feed back by mail cause they returned to Tehran on their way back from Iran, Oman, Saudi Arabia and Qatar, now asking for another meeting. 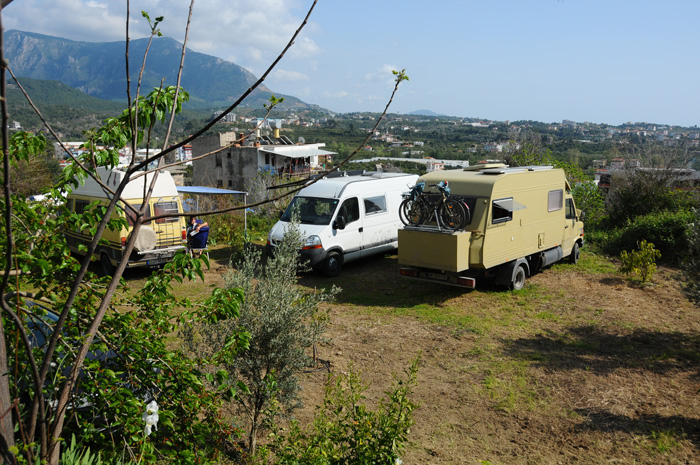 Their route was from Tehran to Erzurum, then via Kayseri to Silifke for travelling to Cyprus from Tasucu, which we then, however, slightly changed. Since we will just stay in Alanya until beginning of April, Lisa and Gregor changed their plans and wanted to come to Alanya first. 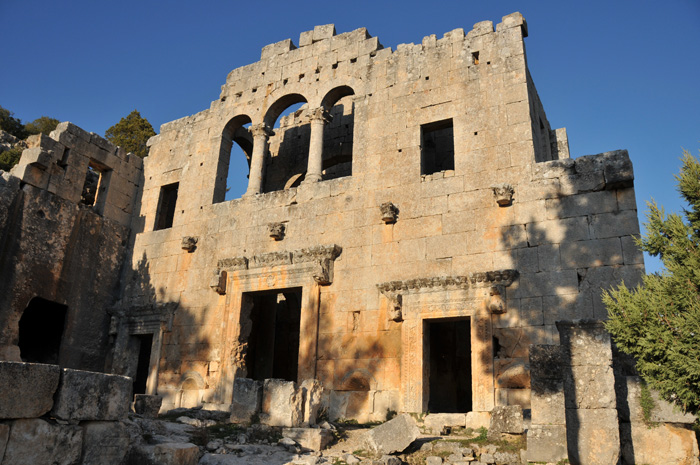 We had given Lisa and Gregor an intermediate goal, the monastery complex Alahan, what should we talk a lot, both were enthusiastically surprised about spectacular views. 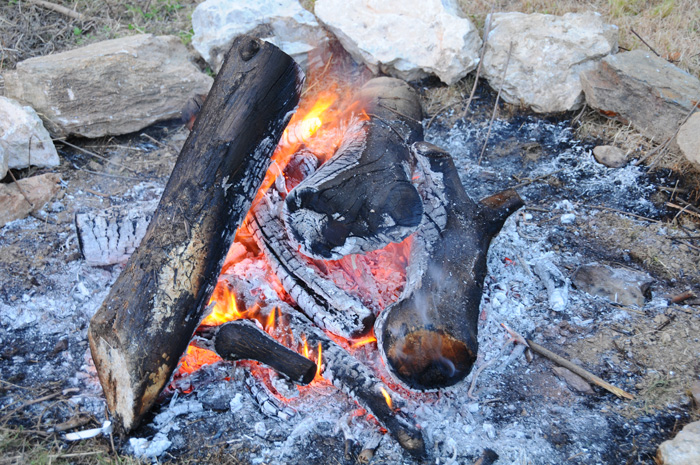 Thus, a meeting with Max was made possible, which, of course, absorbed all the information on Iran as his route to the east also included Iran. For hours Gregor and Max sat together in road maps, planning on the route for Max. 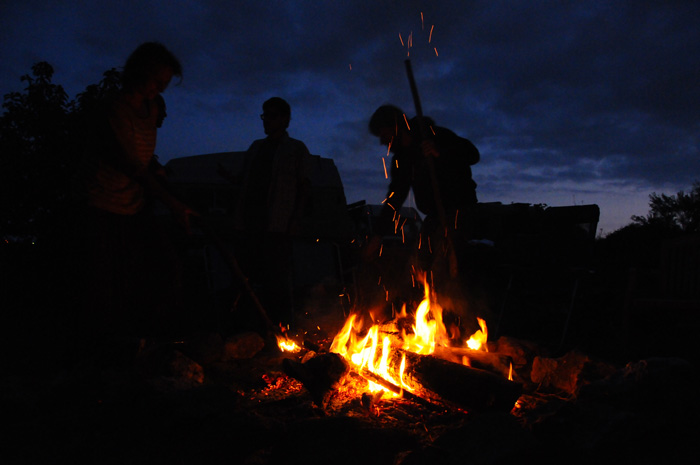 The Agora of Izmir and possible new excavations