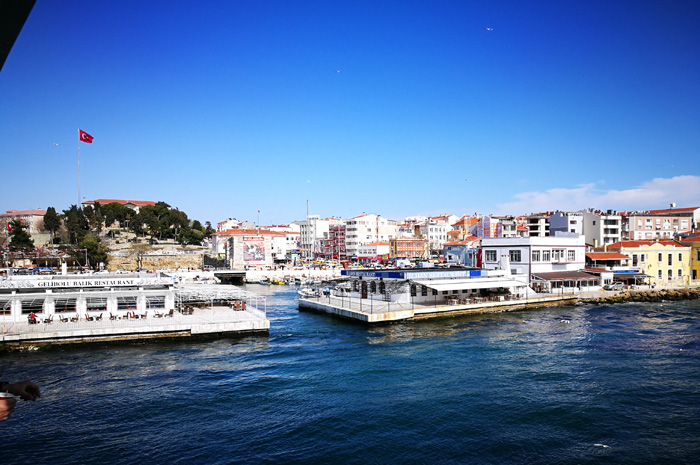 With a tearful and a laughing eye, you have to see it like that, when soon a hot beloved and at the same time an even really annoying transport system will disappear. The ferry crossing over the Dardanelles' seas. 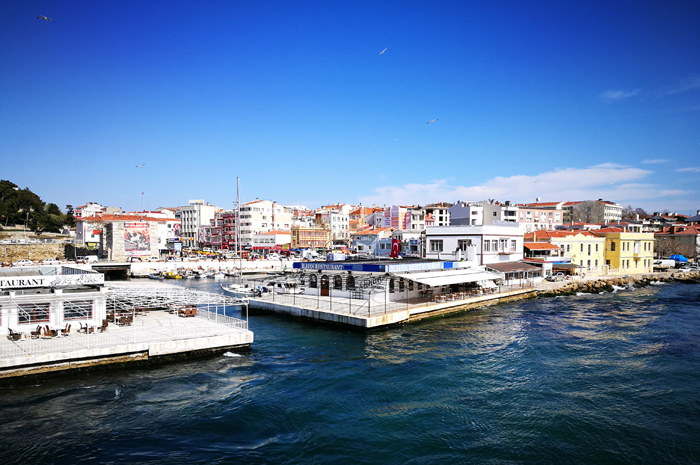 The seas of the Dardanelles is one of the world's busiest waterways. At the narrowest point, it is only 1.2 kilometers wide, but it was only possible to cross it by ferry, which was sometimes accompanied by hectically activities with a lot of routine, but also a lot of laughing bustle. But it belonged to it and was for many travelers an experience too. 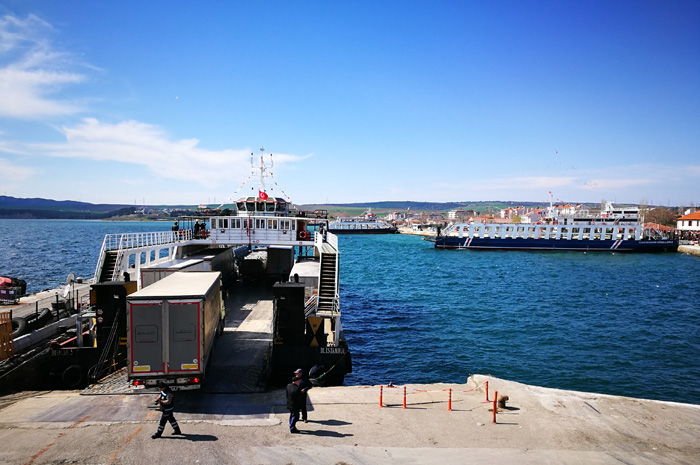 Now the construction of a new bridges has begun. The Dardanelle Bridge, with an average span of 2,023 meters, will still surpass the large existing bridges over the Bosporus and will be the longest suspension bridge in the world after finishing. 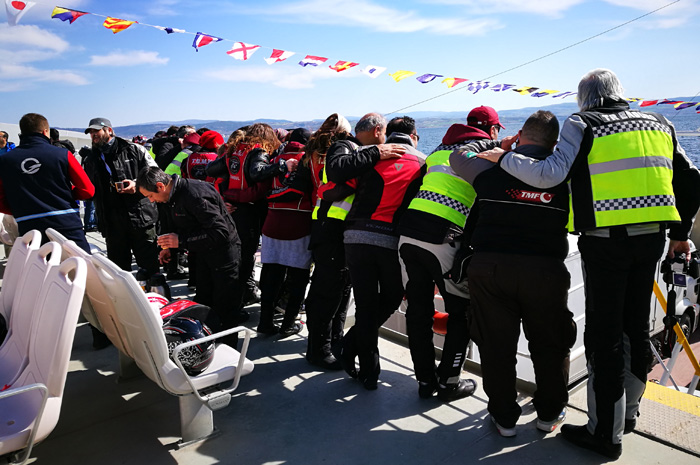 The Canakkale 1915 bridge is to be completed by 2023, because then the foundation, a hundred years ago, of modern Turkey is celebrated - another prestige object. 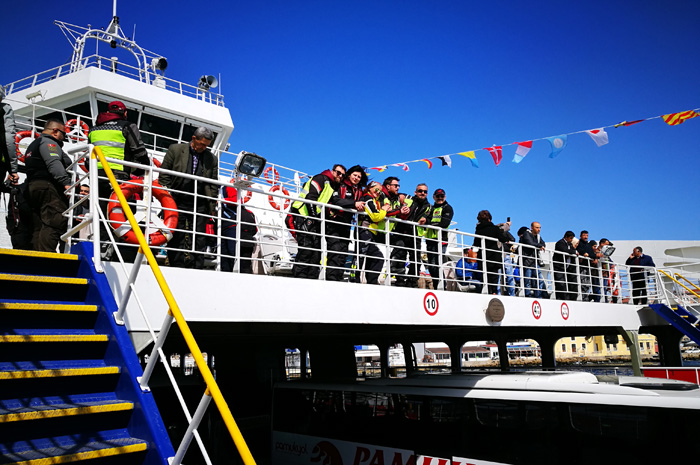 The area on the Gallipoli peninsula is of great historical importance to Turkey, as the Ottomans repulsed an invasion by the British, Australians and other allies in 1915 during the First World War. The bridge is therefore called Canakkale 1915. This recalls the battle of Gallipoli, which is named after the province of Canakkale in Turkey. 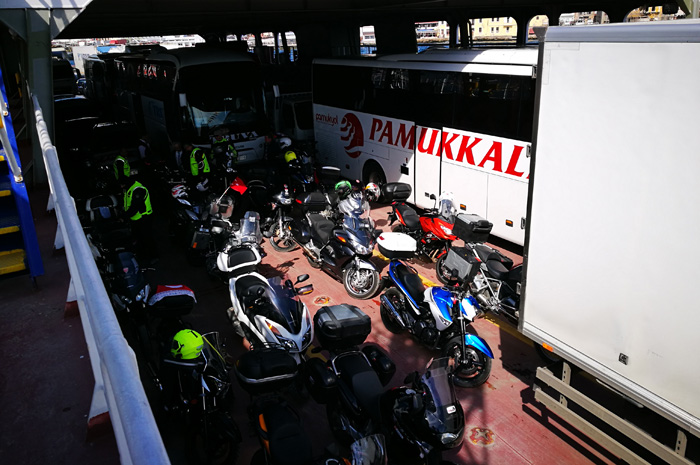 Our ferry crossing this time was also fueled by a group of motorcyclists from Istanbul, because the driveway to the ferry was characterized by additional hustle and bustle. Cars, trucks, buses and motorcycles, all mixed. 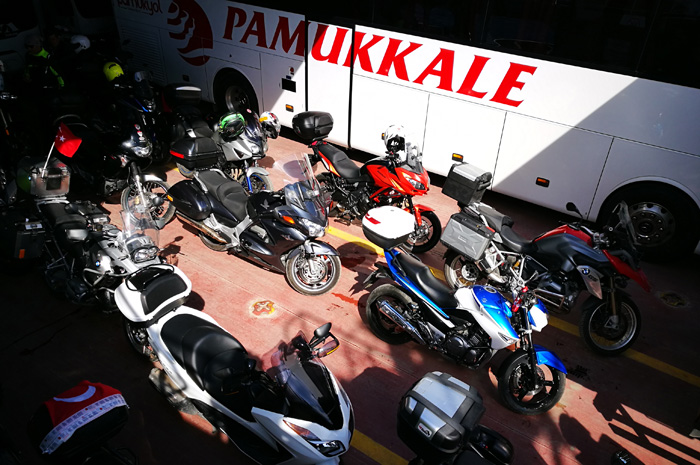 What on the ramp first appeared like stress and planlessness, then showed itself well organized and perfectly working. It is so many times a question of inner peace and balance.