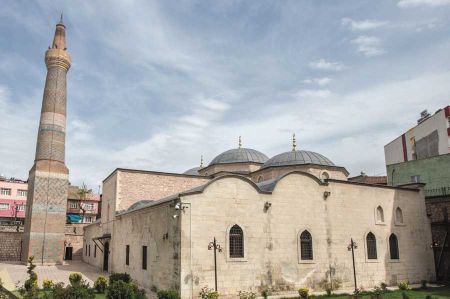 In the long history of the Siirt region, there were a multitude of peoples who settled the country or only appeared as occupiers just to be replaced by history.

So Siirt belonged to the great empire of the Assyrians, the Babylonians, the Medes and just a little later the Persians. A thoroughly changeable history that has left its mark. The Romans were followed by the Parthians and Sassanids. With the spreading of Christianity, Siirt became a part of Armenia and was briefly an important center of Eastern Christianity.

Without great strategic importance, Siirt is just mentioned in a few sources, which are then mostly of Islamic origin, under the term Al-Jazeera. The Arabic scribe Shabushti describes the Ahwische monastery in the 9th century AD, which was inhabited by more than 400 monks at the time.

Historical records from the Siirt region 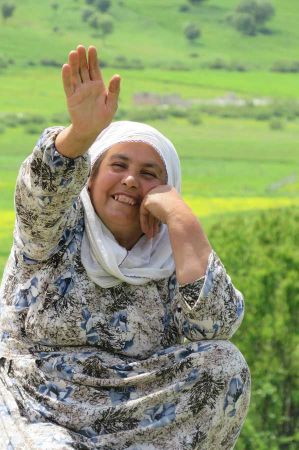 About 100 years later, in 1036, in today's capital of the Siirt region of the same name, the “Chronicle of Seert” was written, which is now considered to be an important evidence of the Christian-Arab worldview of that time. Based on mostly Syrian sources, the chronicle contains information on church history in the 7th century, written by Daniel bar Maryam. The writings of Theodor von Mopsuestias are also included in the chronicle. From a Nestorian point of view, the period between 251 and 422 and the period between 484 and 650 are also described in detail and thus also reflect the situation of Christians in the Sassanid Empire. The Christianization of the city of Merw is described in detail, but also the military operations of King Shapur I.

After the victory over the Safavids, the Ottomans moved to Siirt in 1514 and installed Malik Khalil, a descendant of the Ayyubids, as administrator of Siirt and Hasankeyf. As recently as 1526, the city of Siirt consisted of roughly the same proportion of the population of Christians and Muslims who lived together without any problems. There was also a Jewish community in the city, which at the time had a population of around 5,000.

Traveler on behalf of the Sultan Evliya Çelebi 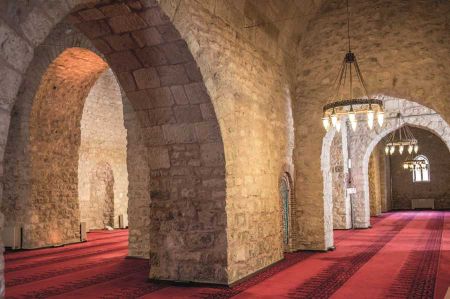 The Ottoman writer Evliya Çelebi, who traveled through the country on behalf of the Sultan, referred to Siirt as an Ottoman sandjak in the 16th century, which he distinguished from the surrounding Kurdish-Ottoman sandjaks, which were mainly ruled by Kurdish dynasties. According to reports by the Prussian general Helmuth Karl Bernhard von Moltke, around 600 Muslim and around 200 Christian families lived in the village during his stay in Siirt. In addition to the 5 mosques that existed at the time, there were Protestant-Armenian and Catholic-Chaldean churches in Siirt, whose schools were partly run by American missionaries and partly by French Dominicans.

With the completion of the railway line, which ran as far as Kurtalan about 30 kilometers from Siirt in 1932, the city achieved a great boom in terms of both economic importance and population. Between 1927 and 1980 the number of residents almost doubled. Today, mainly Kurds, Turks and a few Arabs live in Siirt, who even speak their own dialect. 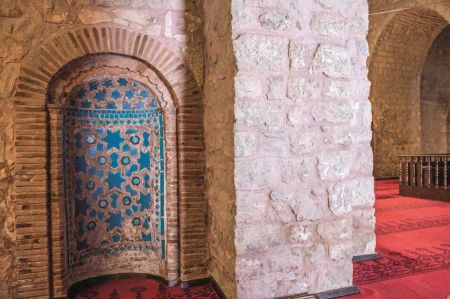 Due to the altitude between 600 and 1600 meters, which is dominated by the highest mountain in the Siirt region, the Herekol mountain (2,838 meters above sea level), it was ideal for viticulture, which was still practiced extensively in the 19th century. Predominantly religious influence slowly dried up this source of income.