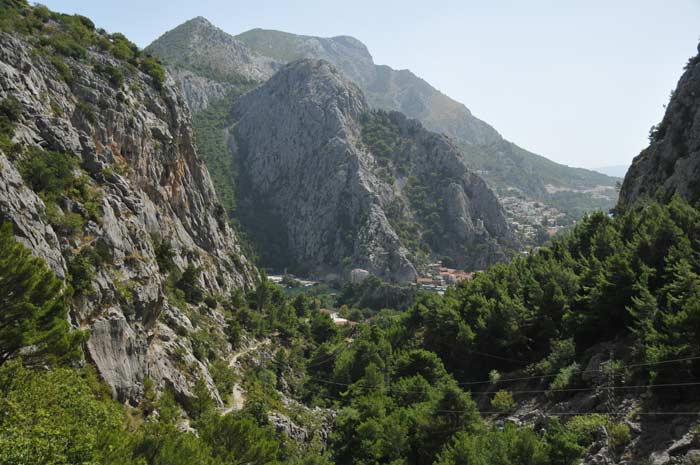 After a brief respite at the chapel above Omis, which is at about 440 meters above sea level, we started our way back. Shortly after the 2nd World War the destroyed chapel was rebuilt and so the mythology says, a cloud appears during the opening ceremony and it started to snow. Whereupon they decided for the name: Snow Maiden! 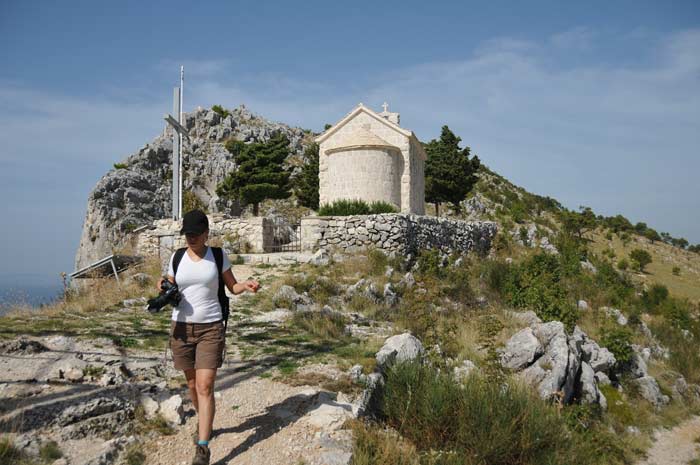 Many of the experienced hiker may now think, oh, 440 vertical meters are easy to deal with. 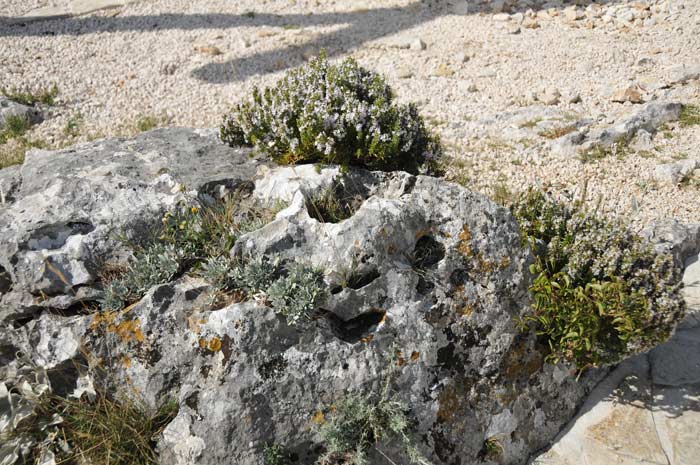 However, you should still not underestimate the intense sun that accompanied us. Another masterpiece of nature! 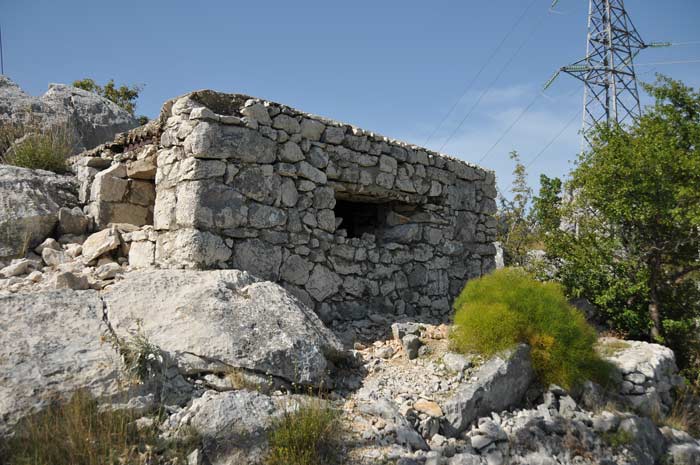 A holdover from terrible time: a bunker, which stays from the 2nd World War. 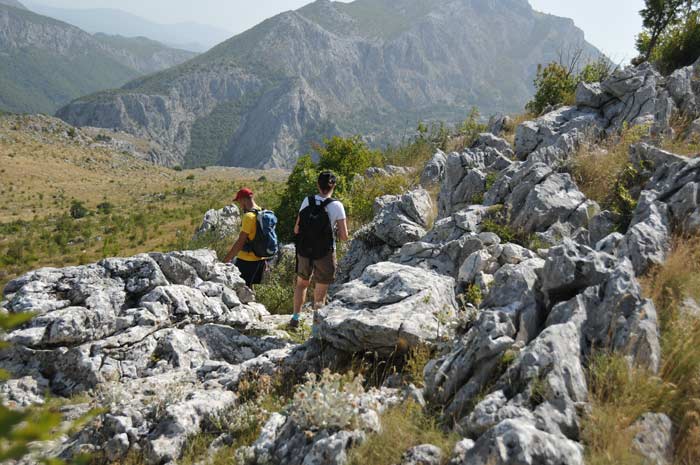 By rugged rocks the path comes down to the grassland. However, the paths are also very well marked, so that the descent is easy. 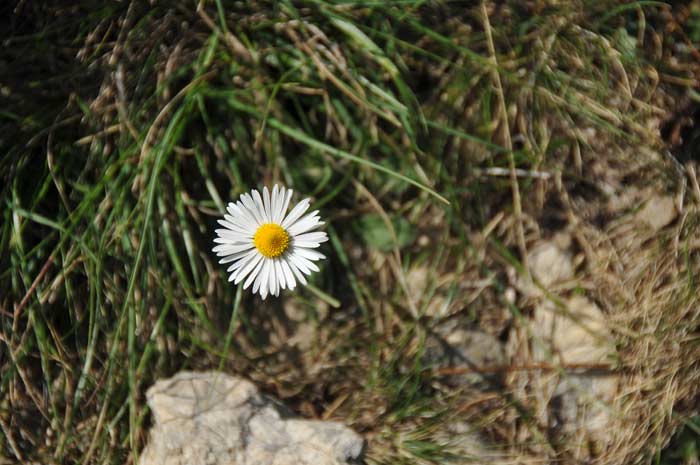 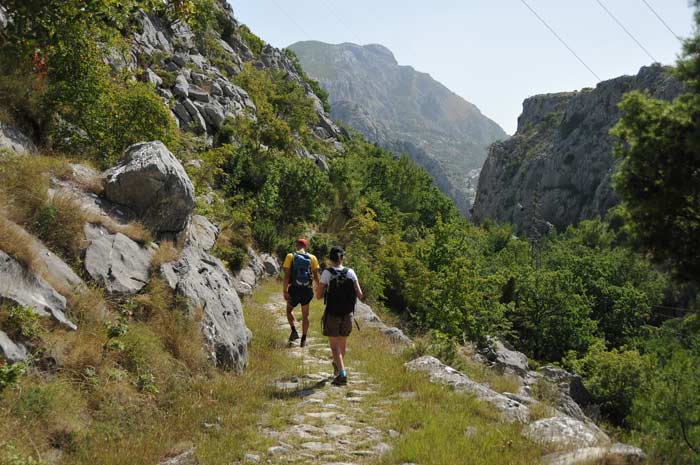 Further down the path it was more attached, it also served the villagers as a descent to Omis. More than 40 years ago goats and sheep were still to be found on the way to mountain pasture. 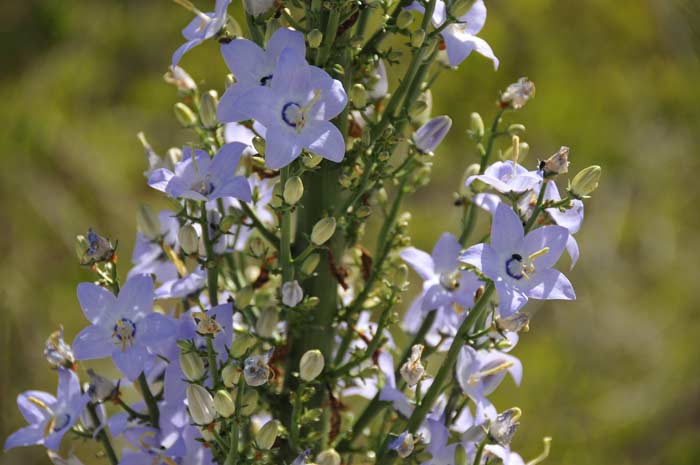 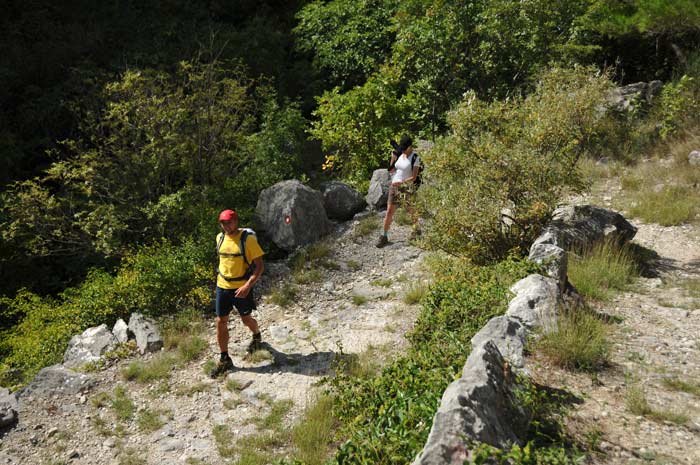 In serpentines, who had been greatly facilitated the rise, it was now brisk step back to Omis. 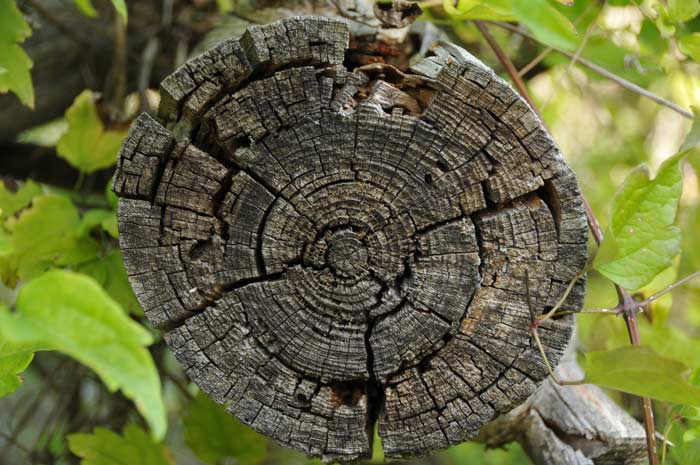 Clearly visible, the annual growth rings of this exposed tree trunk that had once blocked the path and was thus sawed. 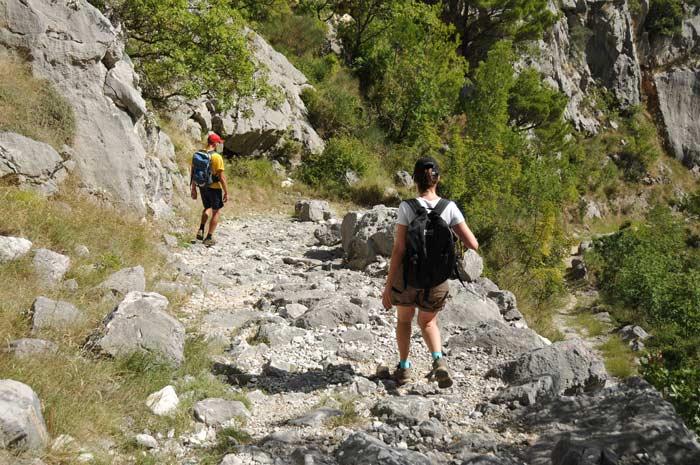 Steep to heaven, sometimes the rock walls towered almost vertically next to the path. A paradise for climbers, as we have seen in some places from the start hooks. 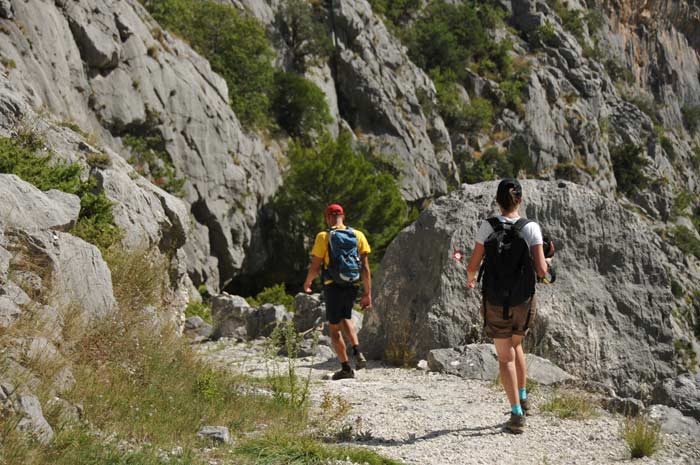 Generally steep cliff walls in Omis offer excellent opportunities to review the own climbing skills and promote them. An outdoor way that ensures increasing enthusiasm. 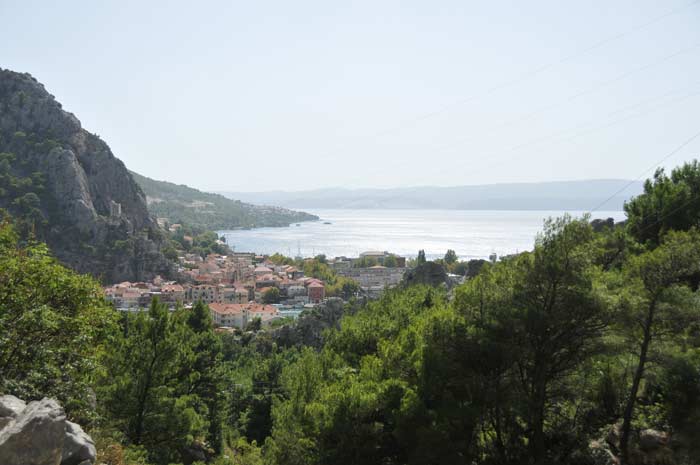 Now we were only a few meters from the starting point of our first experiences in the mountains of Omis. Approximately 440 meters of height and 8.5 km distance were overcome, despite intense sun.

Visit the Roman and historical museum at Brunn