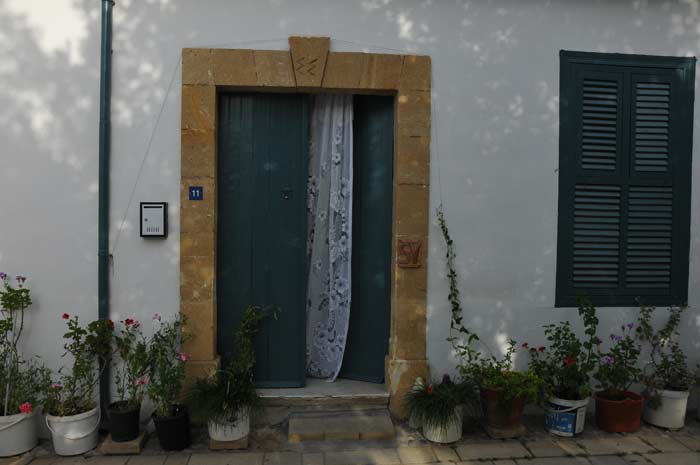 The historical Houses of Sahmanbahce is one of the first council housing projects held by Ottoman and Turks. The project was initiated by Musa. Irfan Bey, Director of Evcaf, in the beginning of the 20th century. It was completed in three phases and consisted of 72 houses. 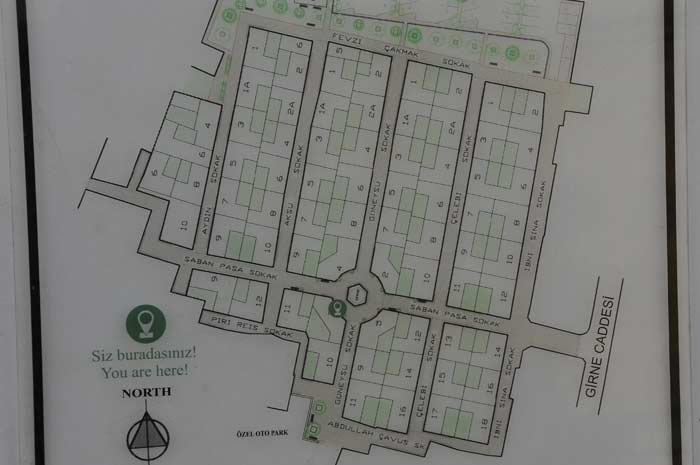 The historical houses of Sahmanbahce were built on land which belonged to Saban Pasha Foundation. The land was known as "Gardens of Saban Pasha" and was used as agricultural land for growing fruits and vegetables until the end of the 19th century. 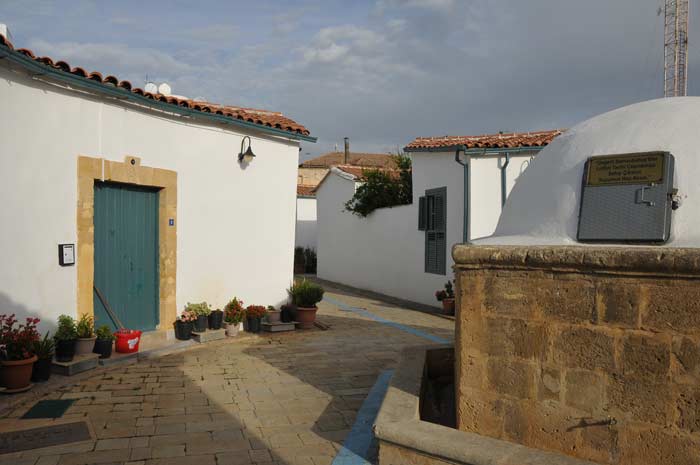 Council houses of Sahmanbahce Project aimed to meet the need for housing within the walled city of Nicosia. This project was a result of spirit of  charity. 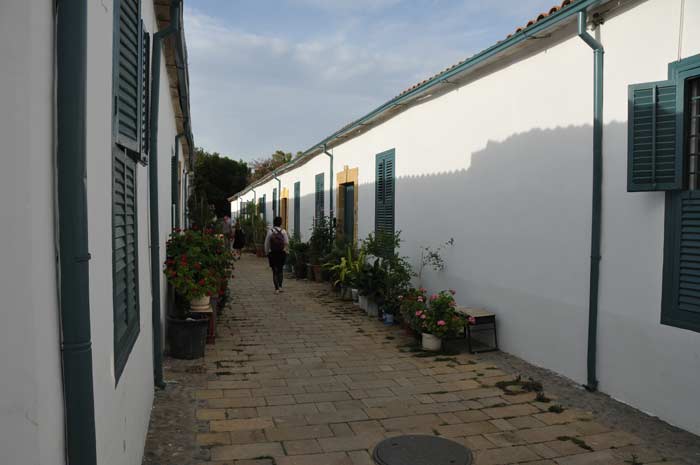 In the center of the historical houses of Sahmanbahce, there is a water fountain built from yellow stone. The fountain provided water to the residents for many years. 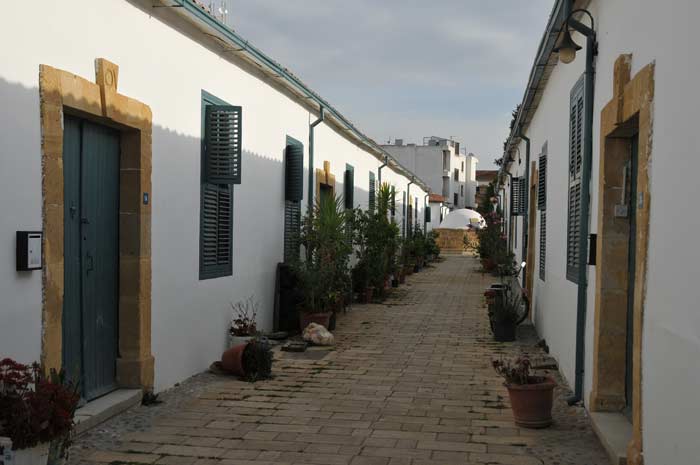 Historical houses of Sahmanbahce are a contiguous, monotype structure and they consist of an entrance, two bedrooms, kitchen, bathroom, toilet and inner courtyard. The most important feature of the 82 m2 houses is that they are built with local materials which are suitable climate conditions. 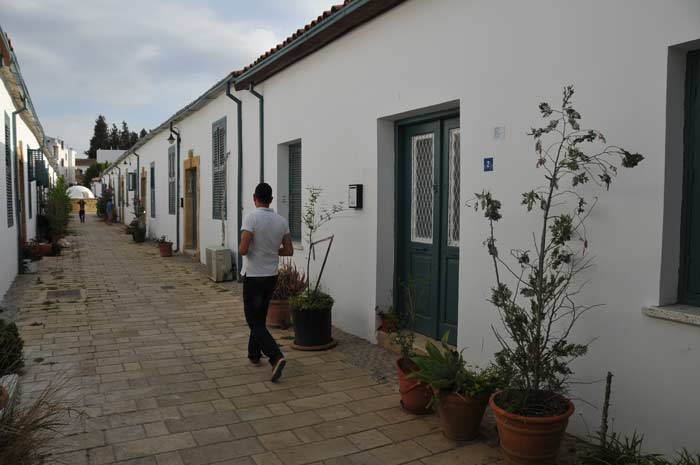 Main features of the relic houses of Sahmanbahce are summarized below:

- The houses were built on natural stone foundations.

- The mud walls, which are suitable for climate conditions, are plastered.

- On the ceilings, the rafters are covered with woven reed mats and corrugated with local tiles

- The floors are furnished with local traditional marble

- On the keystones of each house, the house number is written in Ottoman Turkish

- Some street names are name after famous Ottoman Philanthropists 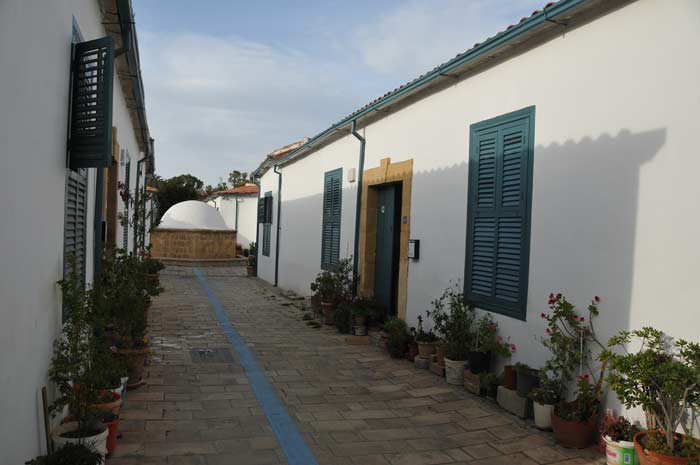 Excursion to the two water reservoirs of Oymapinar