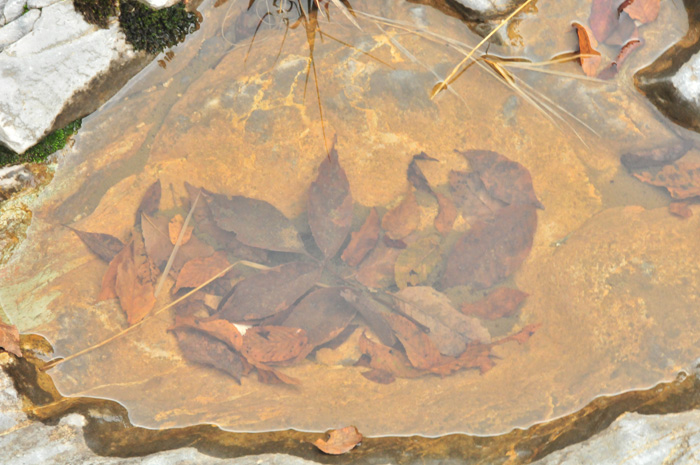 Valbona is not only the name of a valley in the north of Albania, which is well known since the introduction of the mountain route "Peaks of the Balkans", but as well name of the river that created this valley. 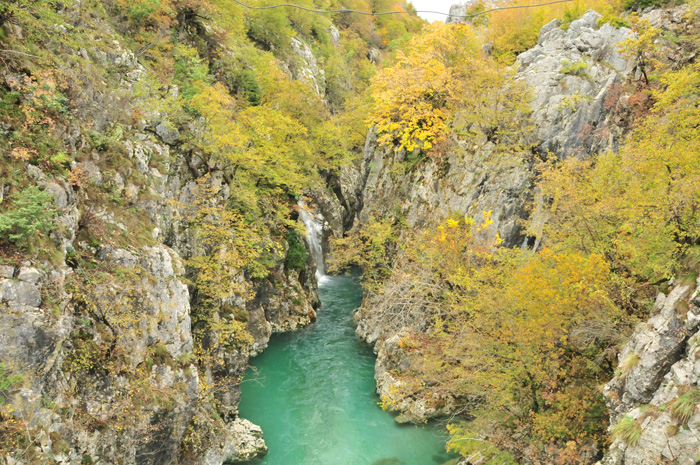 Valbona is the largest river in the Albanian Alps, the central part of them is drained by the Valbona. The river originates from karst springs south of the Jezerca peaks on the east side of the pass Qafa e Valbonës in Tropoja. 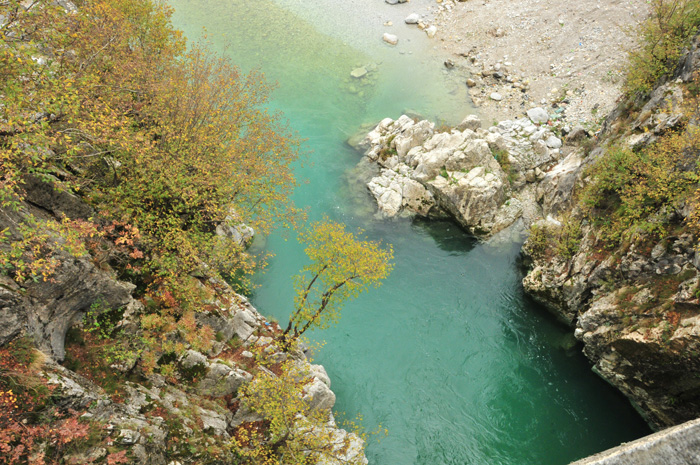 We are now coming from Lake Koman and meet the Valbona river at its lower part, which is coming from a higher altitude, leaving the valley of the same name in a deep canyon. 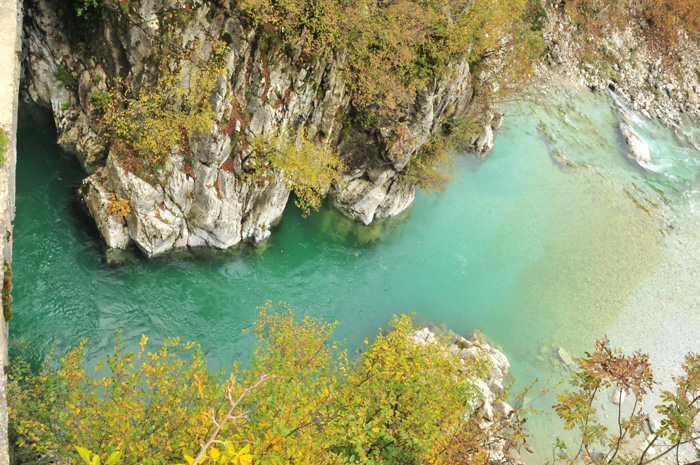 The Valbona, after a further narrow passage between mountains at Fierza flows into the Koman-lake on the right-hand side, which we have crossed by ferry some hours ago. The Koman-lake was created by damming the Drin river. 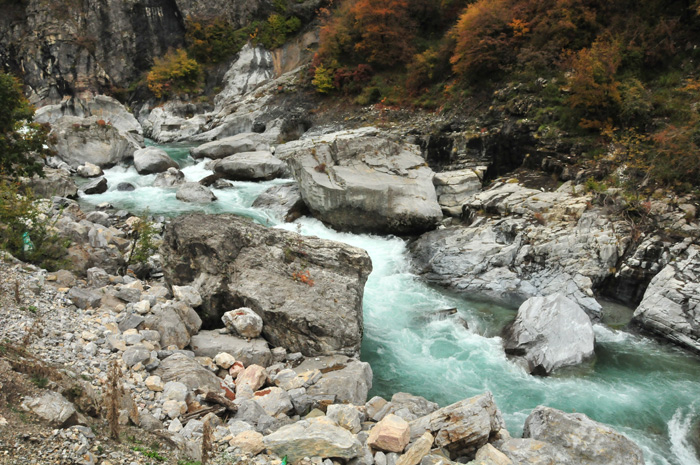 At the end of the Valbona Valley, the river passes through a deep gorge and then enters a wide valley, on the edge of which is the town of Bajram Curri. There it takes up the Gash and Bistrica rivers. 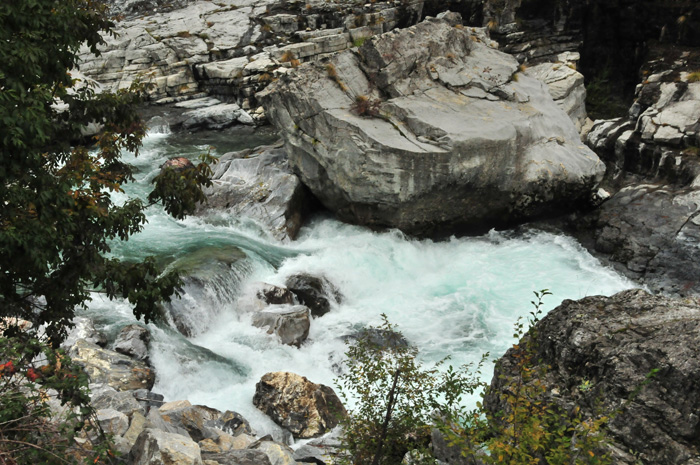 In the widest part of the valley we reached the village of Valbona. Just below the village, the valley becomes steep and narrow. At a slightly wider place there is the small village Dragobia, in a side valley there are still a few lakes, which can be well integrated into the hike.

From its top, the Valbona flows through a valley of about 30 kilometers, formed by glaciers, which bears the same name. Here we reached the village of Rrogam, the highest settlement in the Valbona valley, which is practically uninhabited today. 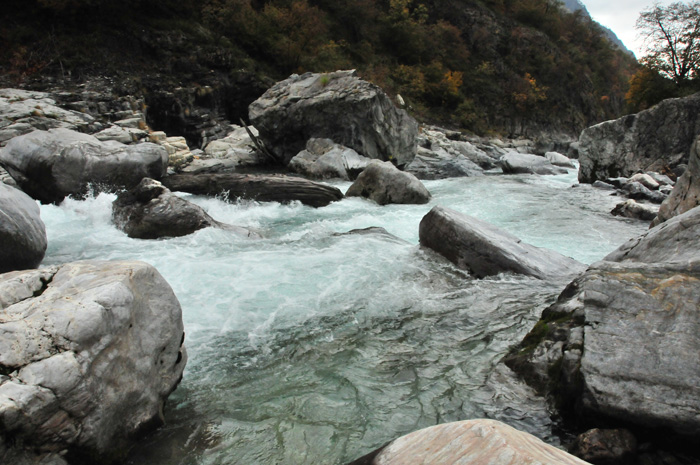 From here, the valley floor is flat and quite wide for a few kilometers, a typical U-valley. In the shallow section, here marked by a broad gravel bed, the river does not always carry water in summer - the water flows to approximately seven kilometers in the underground. This passage is not easy to walk, because the gravelly ground is extremely slippery. 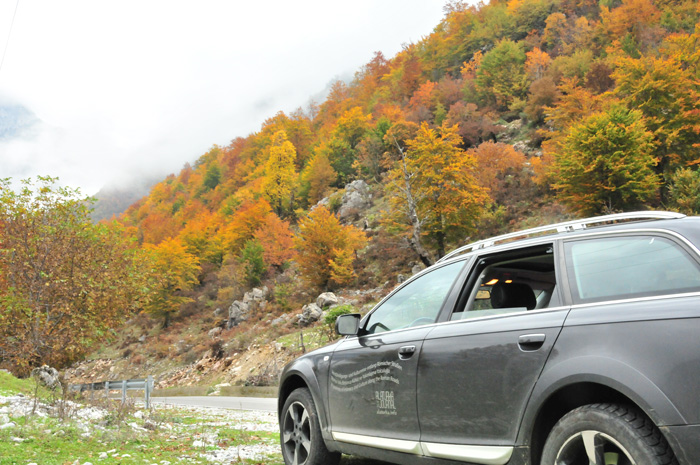 At the end of the valley, there are several inns, followed by a walk along the river to the waterfall of Valbona. 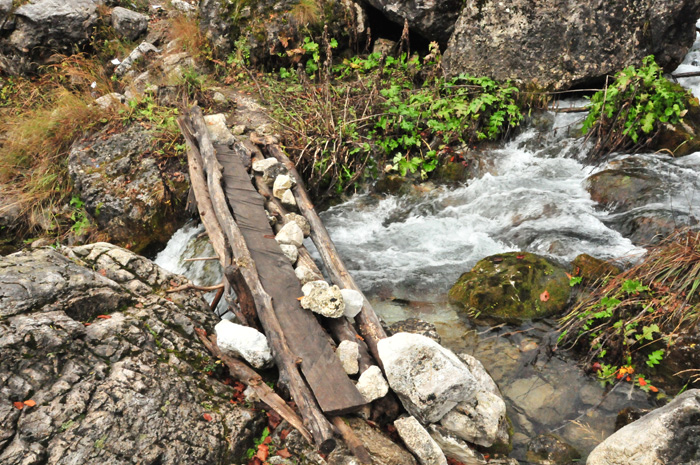 The 50.6 km long Valbona is the largest tributary of the Drin. Nevertheless, it still retains its wild, alpine character throughout the course. 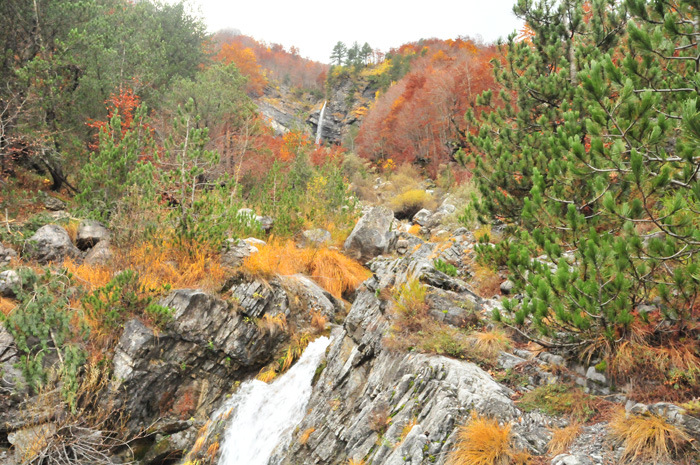 It drains an area of 657 square kilometers. The average flow in the lower part of Gria is 33 cubic meters per second. 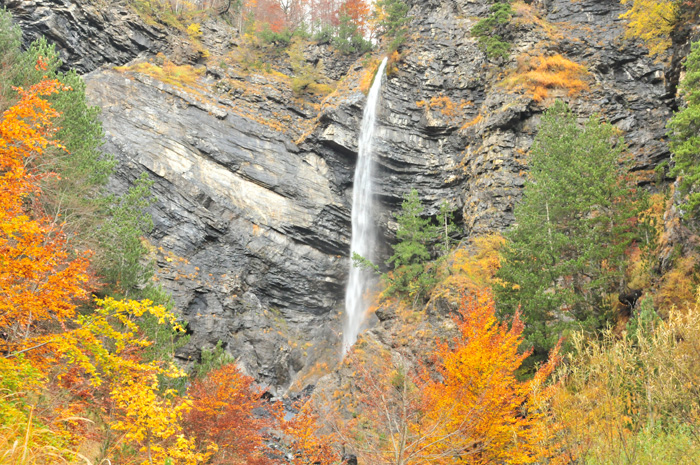 The Valbona glacier reached a length of 9.5 km in the ice period. It stretched from the northeast flank of the Jezerca, where two very short, active glaciers are still viewable to this day, a little below Valbona. At 920 m above sea level, the transition from the broad valley to a narrow valley can still be seen today. 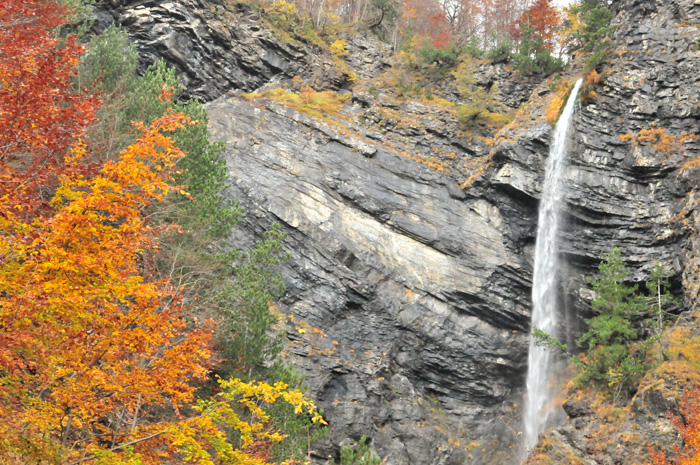 In the clear waters of the river, you will find various species of fish, including the Marmite trout.
In 2016, the local population, together with environmental activists, protested against the planned construction of six hydroelectric power stations at the upper parts of the national park Valbona.