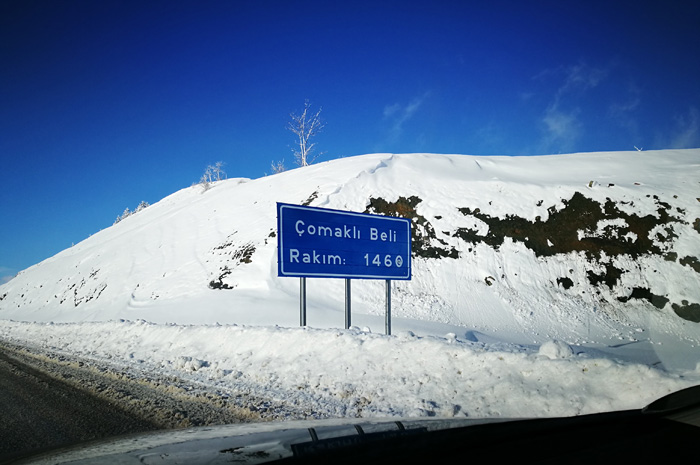 All preparations for participation in this year 's CMT Fair in Stuttgart have been completed, the route is planned and booked, at least as far as the ferry crossing Lapseki - Gelibolu concerns. 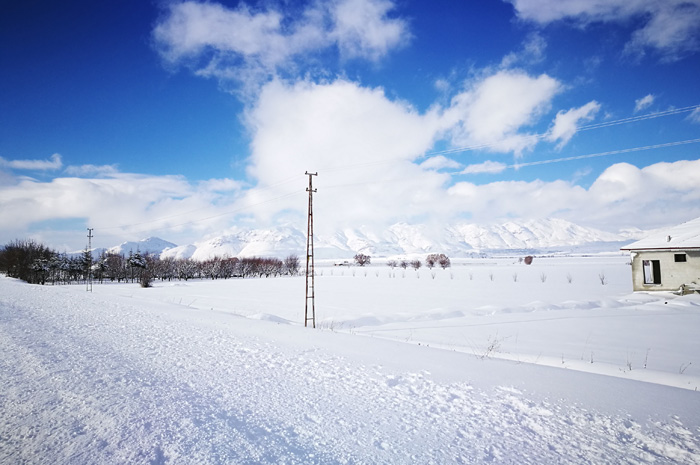 So first we went in the direction of Antalya, passed the now empty Expo area, crossed the city and up into the Taurus Mountains, where the first surprise was awaiting us. 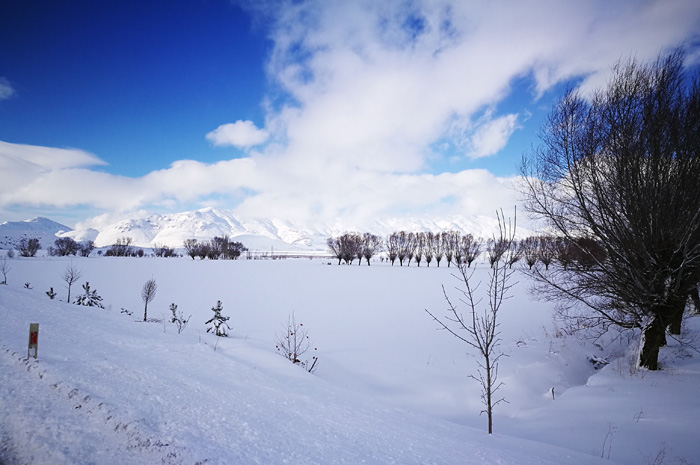 Not that we do not know snow in the Taurus and the road service in between is really working proper and quick, no, it was just because of the amounts of snow that was surprising. 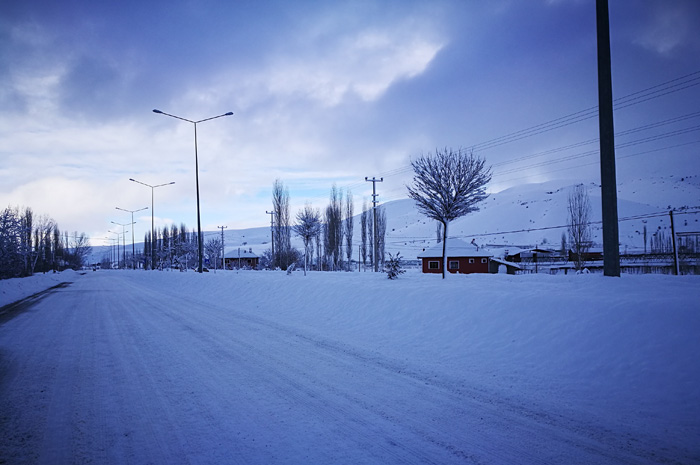 And the rising clouds already indicate that the end of the snowfall has not yet been reached.

Our overall conclusion is clear, that can only be because of the height, because the pass at Comakli Beli is at 1,460 meters. Further towards Denizli it becomes noticeably less, in direction Izmir it is free of snow and ice. 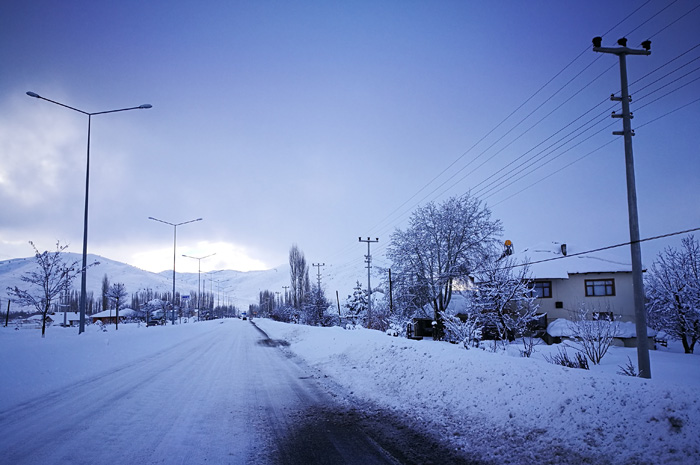 The next morning we continued towards Istanbul and Canakkale, where we took the ferry Lapseki - Gelibolu. Already on the rise at Edremit there again was a closed snow covering. And so the ferry showed up. 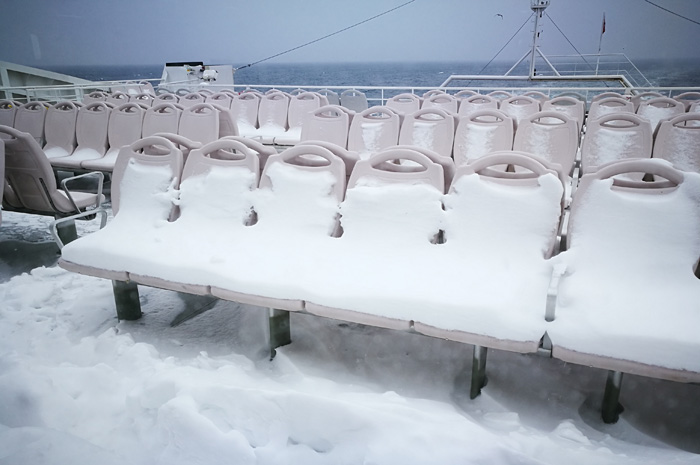 After short walk, we decided not to use the sun terrace, we sat for a warming tea in the ferry restaurant. 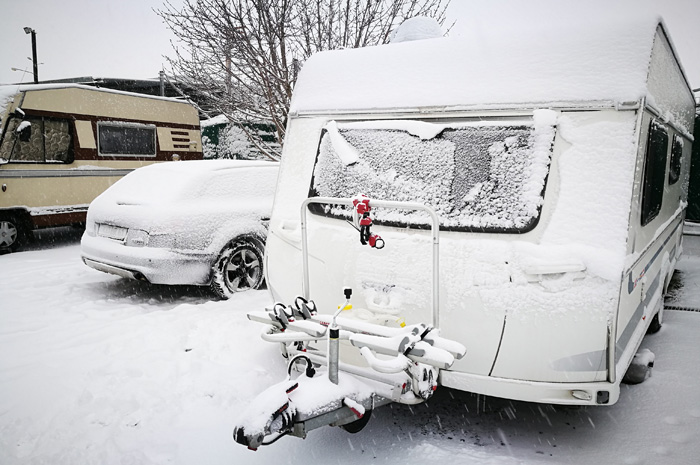 Behind Kesan, just after the border with Greece, the spit was finished. Snow-free road and free travel. At our usual intermediate stop (Zampetas in Perea / Thessaloniki) we stayed for the night, then the following day we planned as a day of resting. 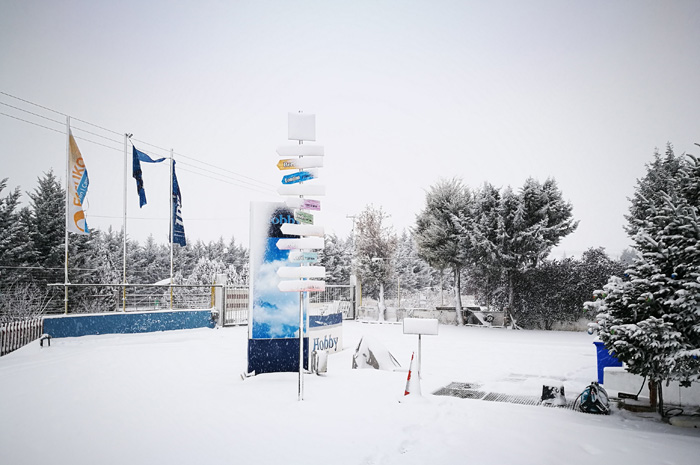 Already the morning showed how much this day was well chosen for a rest: snowfall until the afternoon. About 15 centimeters of fresh snow had been reached, the chaos on the streets can be imagined. Mostly on summer tires, we were glad to have found a safe place. 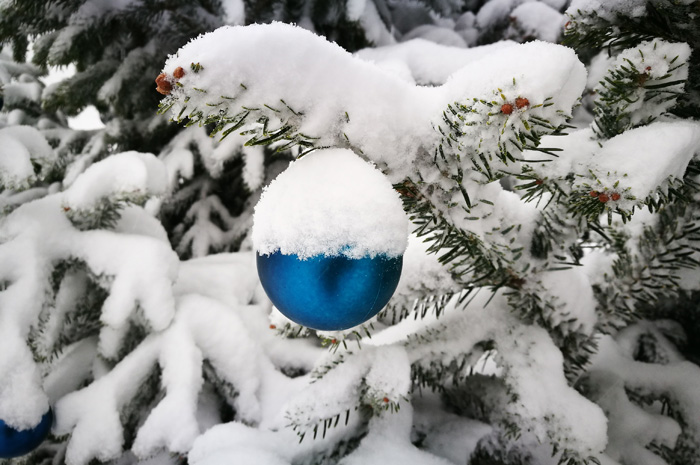 The Orthodox Christmas festivities had just ended, the tree decorations still hung outside and now showed a white covering. 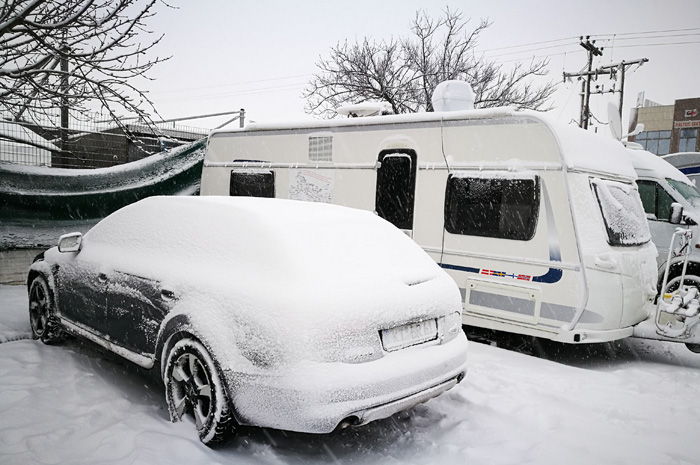 We will wait for the next day and look what the next "planned" travel day brings, the goal is Belgrade.

Albania is partner country of CMT Fair Stuttgart this year

Delphi - The Oracle and Wall constructions are well known