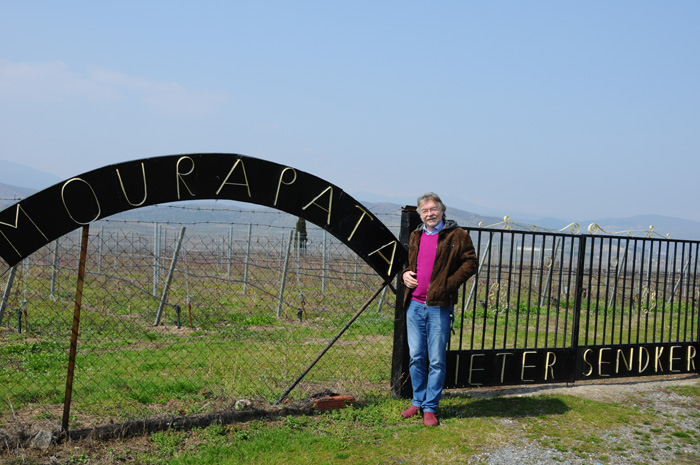 In our search and exploration for interesting places or special offers for campers within the project work on the Balkans, we once again encountered a personality that we would like to introduce to you in this way: wine producer Dieter Sendker. 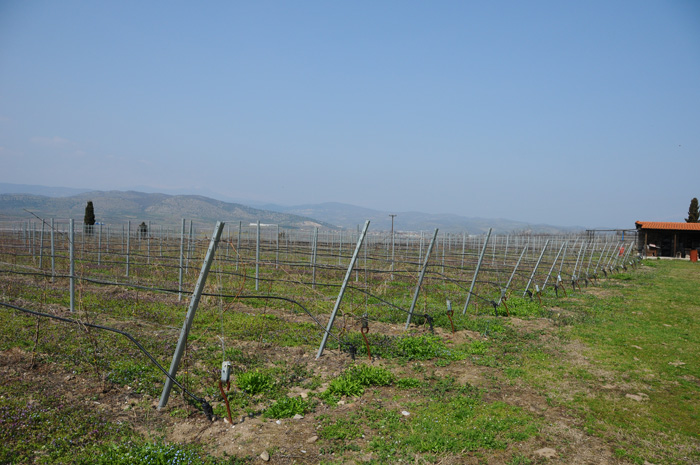 Once again, Toni Zampetas had "his fingers in the game", because he was offering the first contact to Dieter Sendker, who wrote an interesting camper travel report to Mongolia, which should ultimately lead us to an initial telephone call and a subsequent meeting in Skydra, where the winery is located. 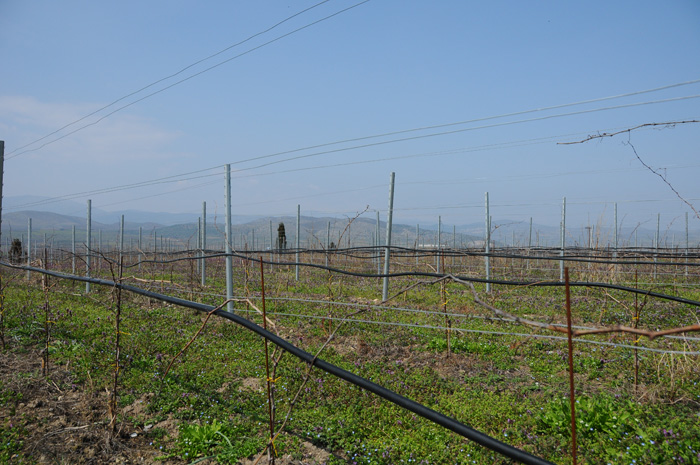 Already a year ago the research of Greek wines had led us to Naoussa, where we could get to know the mountain village Kato Vermio next to the wineries, this time we went along the excavation sites from Pella to Skydra. 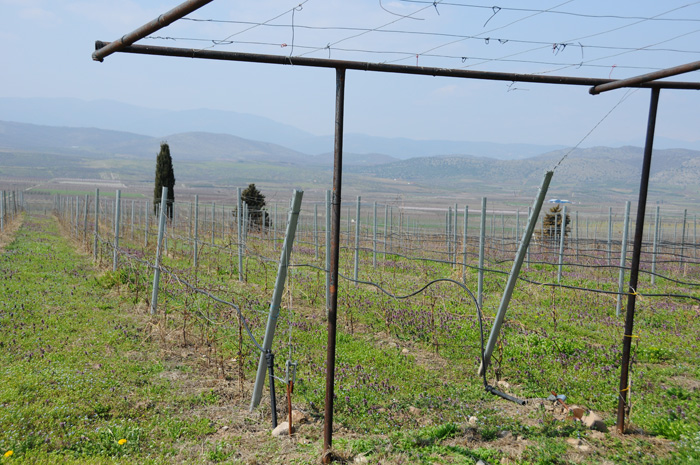 As early as 1990, Dieter Sendker had laid the Mourapata vineyard in Skydra, even he originally came from Hamburg which is not a wine region. Originally at home in the fruit sector, wine cultivation was predestined in the well-known region. 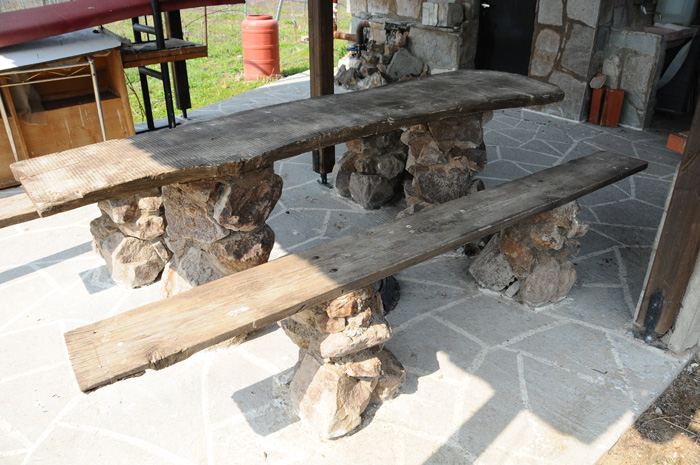 The local soil texture in connection with the microclimate gave ideal conditions for the cultivation of Merlot and Cabernet Sauvignon grapes, according to Dieter Sendker, thus the production of wines of the best quality, according to the maturity of one year and after maturation of 1-3 years in bottles before delivery to the customer can be released. 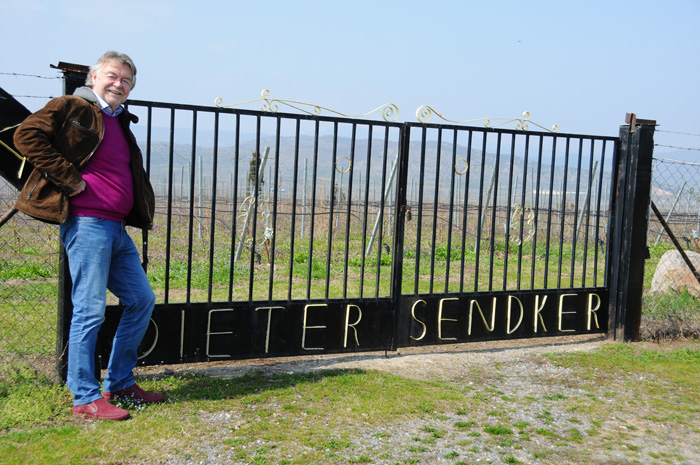 In close collaboration with the well-known oenologist Nikos Bersos, Dieter Sendker also produces the Blanc de Noir: a white wine of red grapes, and, according to the requirements of the local market, Bag in Box 5 and 10 liters from last year's harvest. 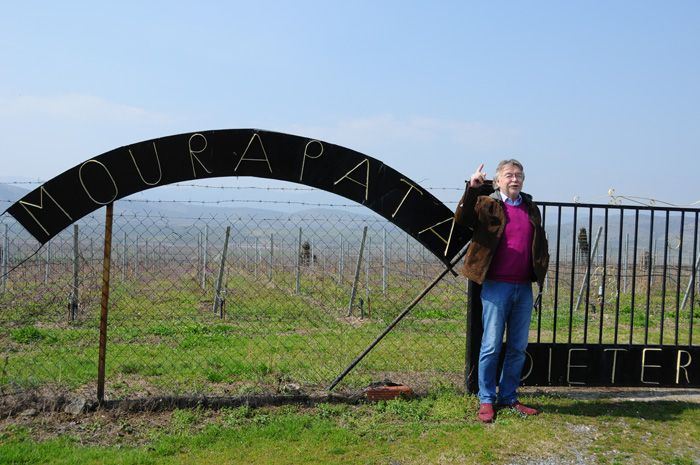 We could enjoy an interesting afternoon on wine but also on the subject of camper and their travel options in Skydra, which will hopefully soon lead to a new meeting.
Following this, the preface of his journey to Mongolia:

A long-term dream should come true: By car to Mongolia! This is for sure more than by ship across the Atlantic. And right ahead: it is not a trip for warm shower only traveling people. Neither the preparation nor the execution nor the return is a holiday trip. I hope the descriptions of this tour is easier to read.

The idea came to me about 5 years ago. I wanted to buy 2 China Jeeps and to drive to Europe. This failed for the first time that the Chinese coachmen did not want to sponsor this story. This was probably due to the fact that they had no confidence in their cars themselves, whether the tour would be so sensible. Then the bureaucrats appear: It was then not possible to export a car with Chinese number plates or drive across any borders. Now the financial: In China, the cars cost double and there was no refund possible. So: simply forget it.
Are you interested in more? Contact us!

The Agora of Izmir and possible new Excavations