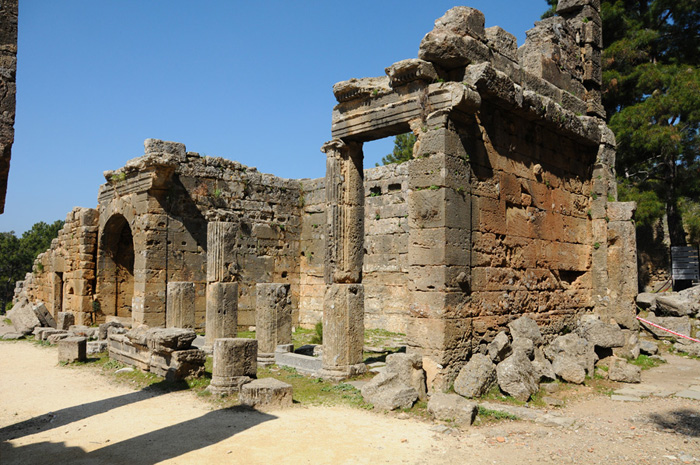 For Seleukia, you drive from Manavgat towards the falls, a few kilometers after the great waterfall the signposted turnoff leads to Seleukia. 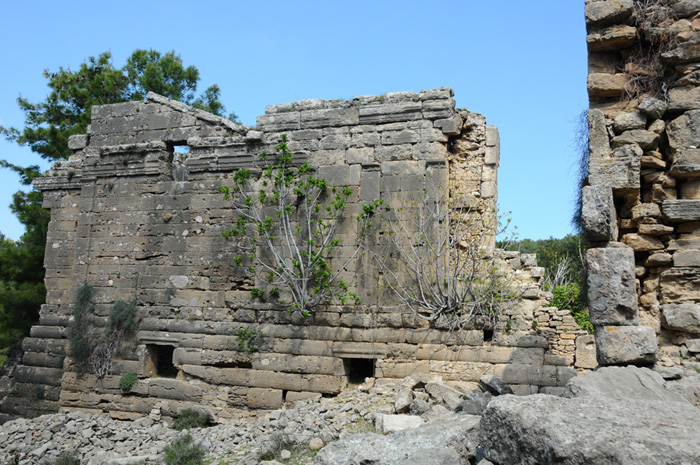 In the village Bucakşeyhler always keep to the right and follow the signs. At the mosque turn right again. After leaving the village, it is about 3 km across the asphalted road through the forest. From the parking lot it is still a few minutes walk uphill. 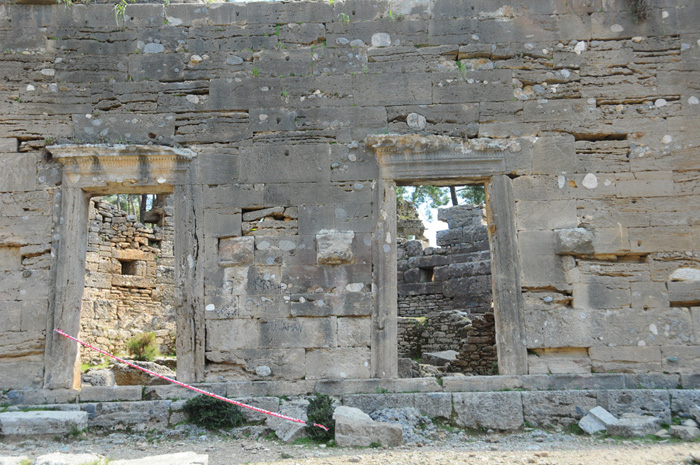 Reaching the car park with a normal car requires a very prudent driving style, as the road section was heavily washed out at the top. 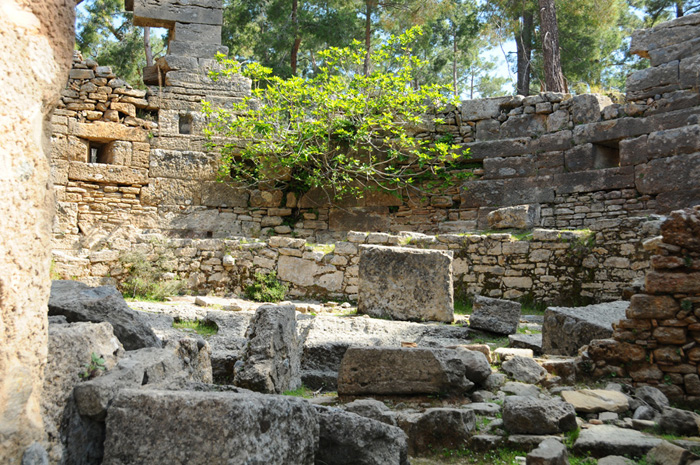 Although Seleukia is known for several geographic works of antiquity, the history of the city is largely in the dark. 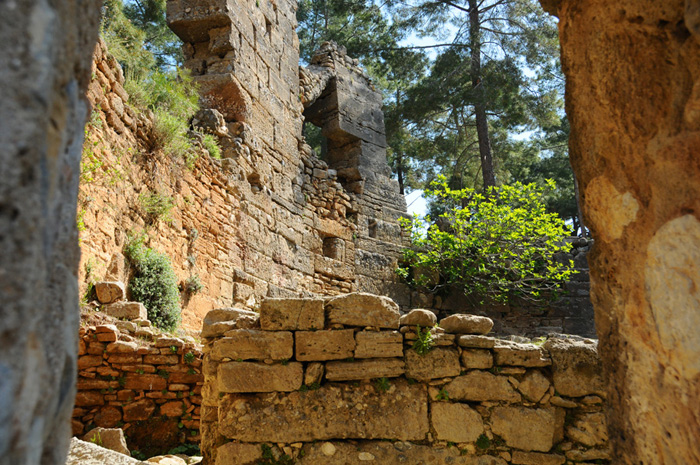 It´s name points to a Seleucid foundation, possibly directly by Seleukos I. Nikator. It was founded around 300 BC. 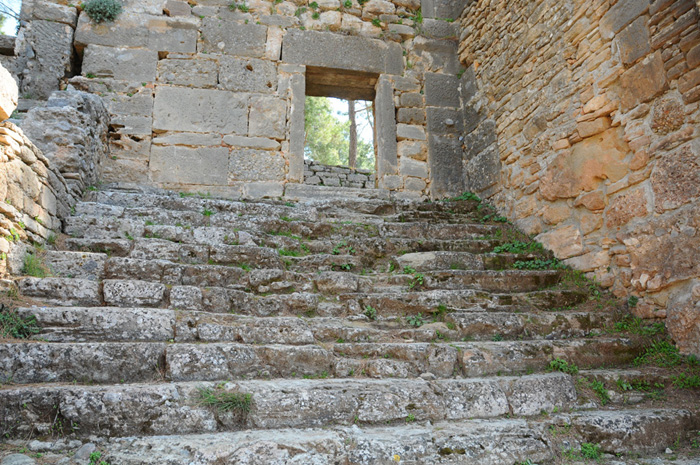 The ancient city, with one of the best-preserved marketplaces known as agora, is relatively difficult to access for people in the midst of the dense pine forest and has therefore been spared from the recent settlements. 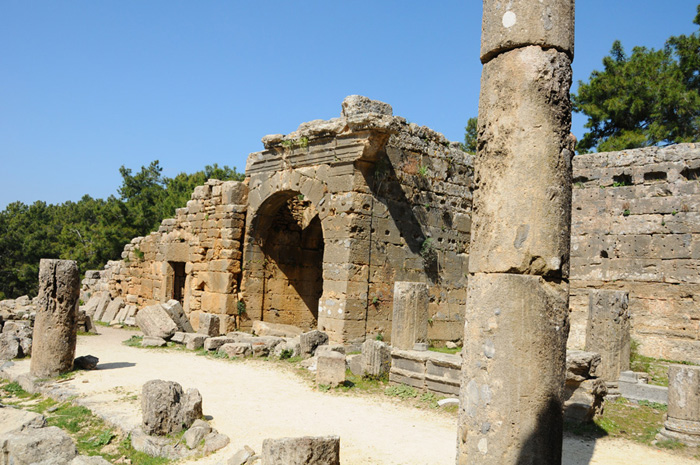 The site was explored in the early 1970s by Istanbul archaeologists, who secured the most valuable artifacts of the city, an orpheus mosaic and a bronze statue of Apollo, which can now be viewed in the Museum of Antalya. 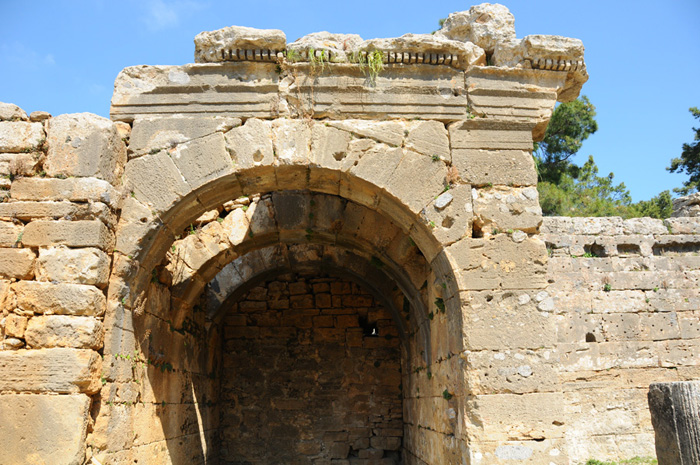 The foundations of a Byzantine church - in the immediate vicinity of the space of the Orpheus mosaic on the north side of the market square, surrounded by four ionic columns - show that the place was still inhabited in the Middle Ages or at least was partly inhabited. 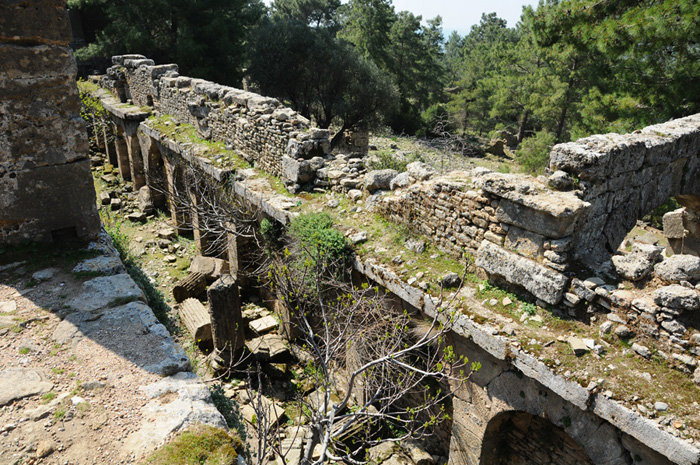 Due to its strategically favorable plateau position on a hillside slope to the west, the city was only protected in the south by a city wall which is still preserved up to a height of 9 meters. 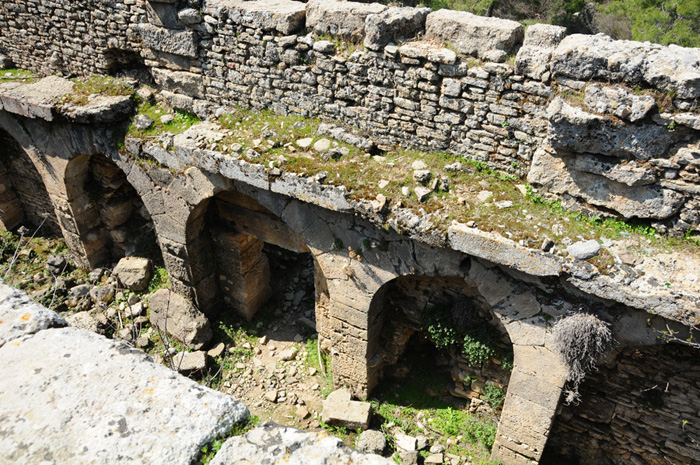 The imperial Agora rests, in order to gain a flat terrain, in the west on huge substructions with barrel vaults, which were used as magazines. 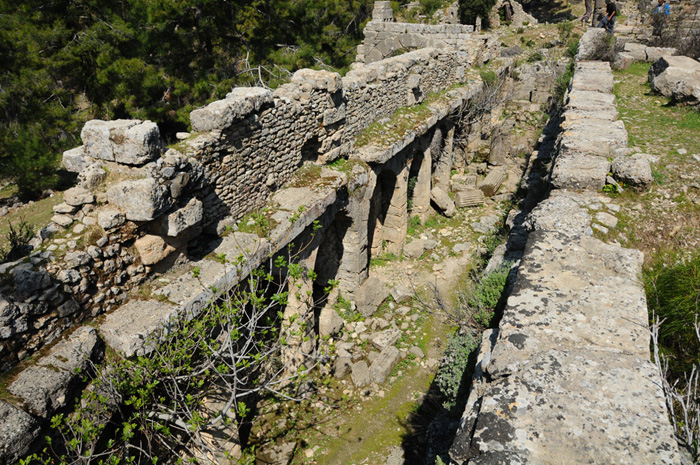 In the west rise eight-storey "shop buildings", as they are known in their preservation only from Pompeii or Herculaneum. 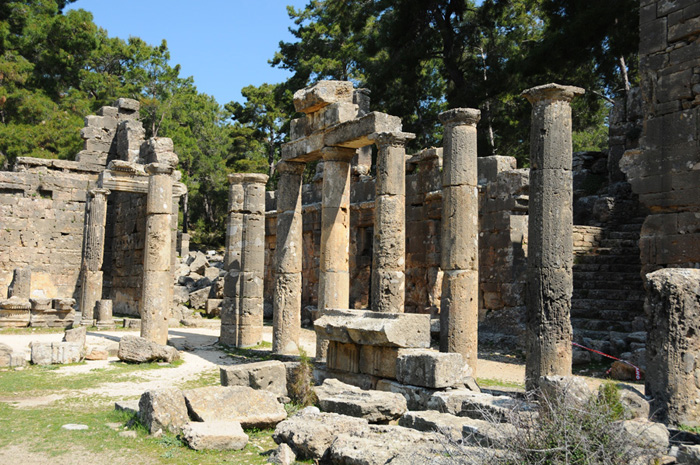 To the south is a small Odeion. 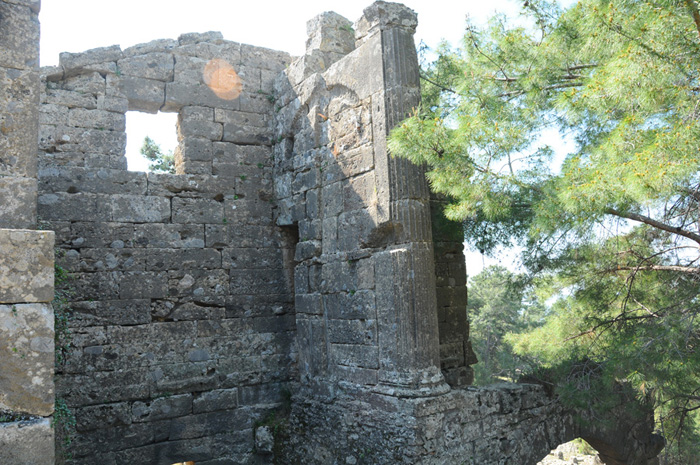 A few paces north of the market square is a small podium area with a formerly four-column Pronaos well preserved. 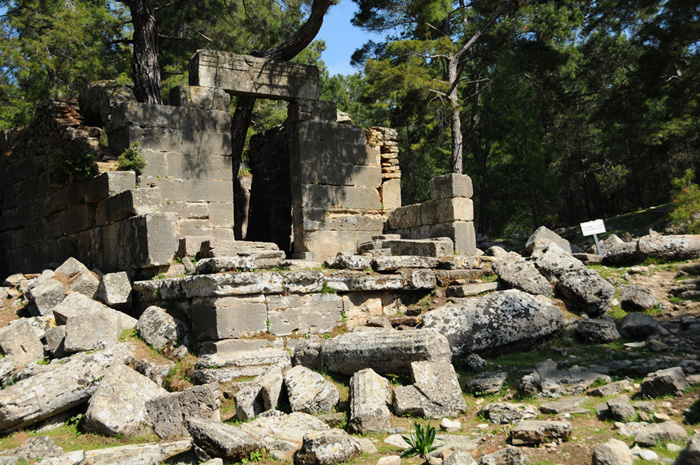 Further north-westerly, the large necropolises, which points to the importance and size of the town, can be seen. 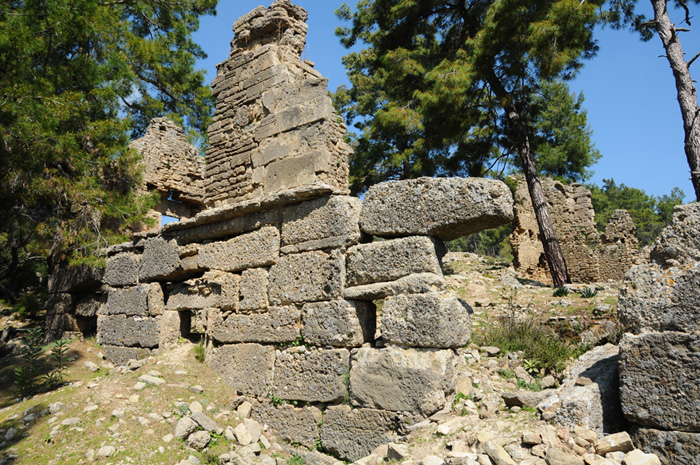 At all, the former development is largely still in the dark, as only a few excavations have taken place. 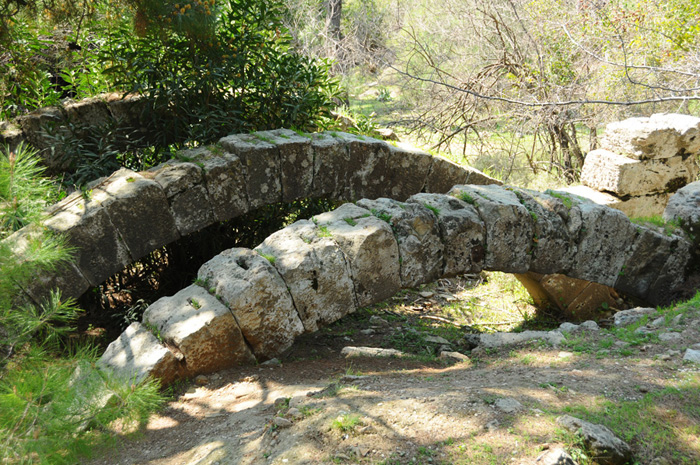 Further to the west is the thermal baths, whose dome ceilings and plasterings of the walls speak for the original wealth of the city. 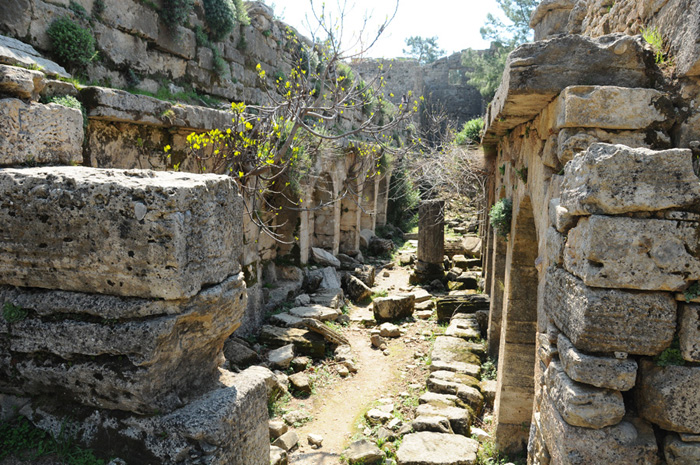 We have been in the ruins town several times, but there is always something new to discover.

Manavgat Waterfall - in spring time with plenty of water