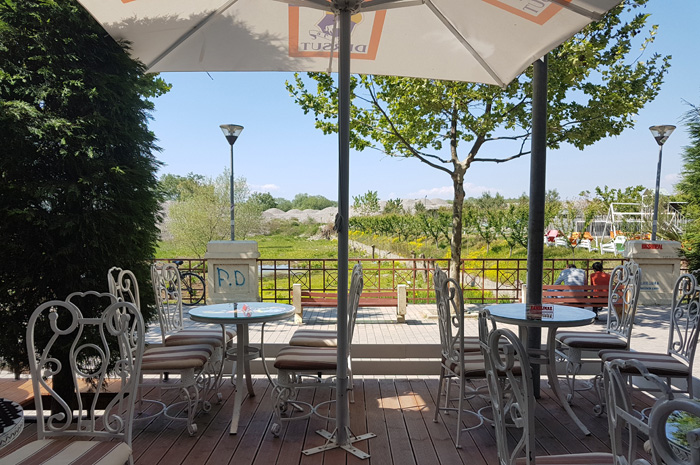 Now we have been in Shkodra at Legjenda campsite for a couple of days already, within we have also undertaken an extensive hike to Rozafa Castle with a subsequent tour of the city. 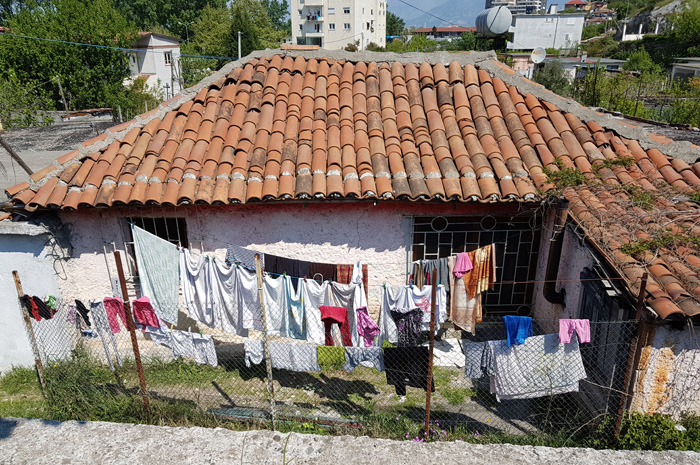 And again and again, we must emphasize how contradictory and interesting the city has developed after the end of communism under Enver Hoxha, there are houses that reach far back into the Ottoman time, ..... 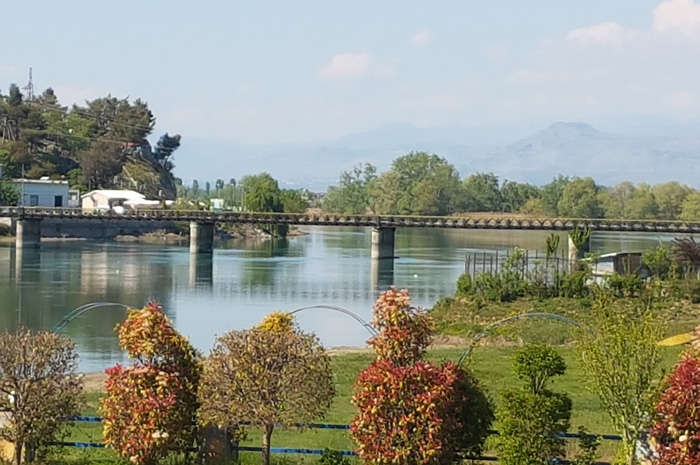 .... there is an iron pedestrian bridge, the covering part has part wise large holes, so old are the planks, and yet hundreds of pedestrians use this path every day, and there are also countless free time fishermen trying ... 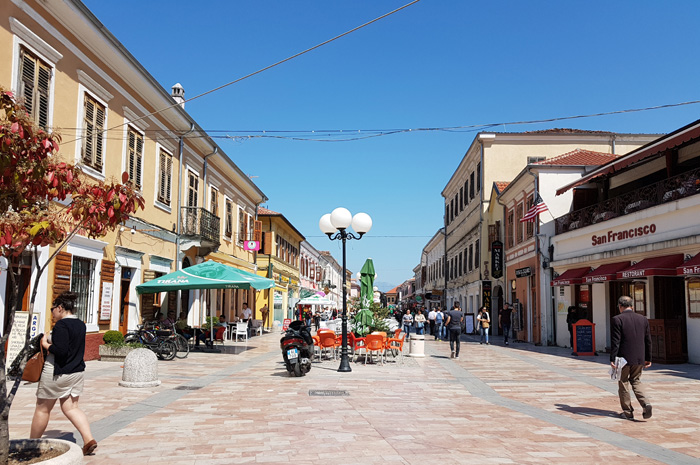 ..... and next to it the "excitement road" in the city center as a pedestrian area, where renovated houses row to the next. Mostly used as a cafe or restaurant, the entire splendor of the once predominantly Ottoman architecture is revealed. 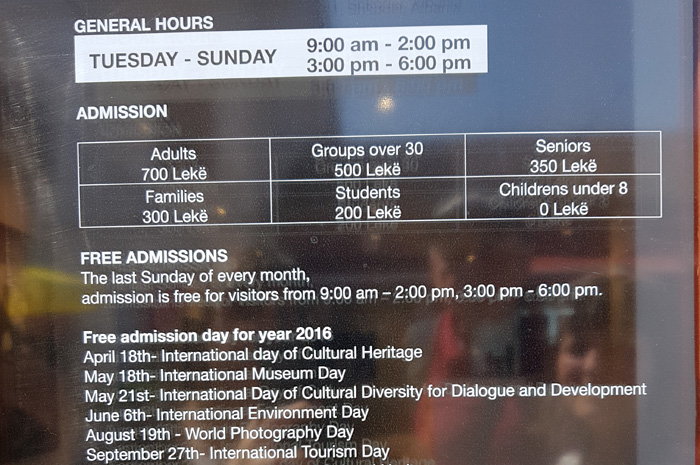 A special highlight is definitely the really interesting museum of photography of Marubi, in which the culture and tradition of the region and Albania is documented in black and white photographs during the time of the Ottoman Empire. 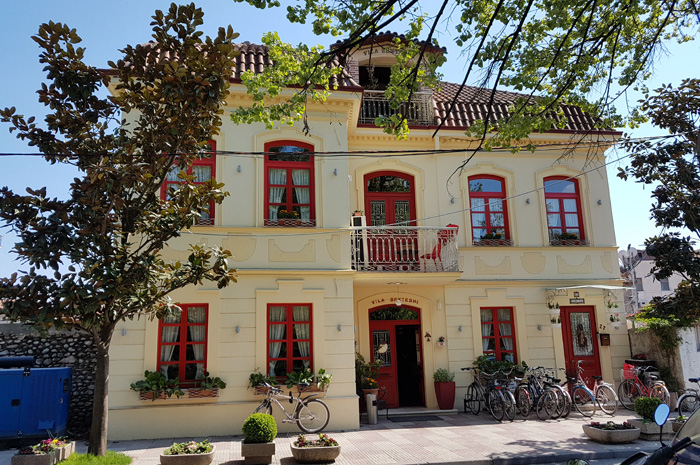 The house of the once so famous Bektasi Order, which today serves as a cafe and restaurant, is simply beautifully restored and magnificently used, called the Villa Bektasi. 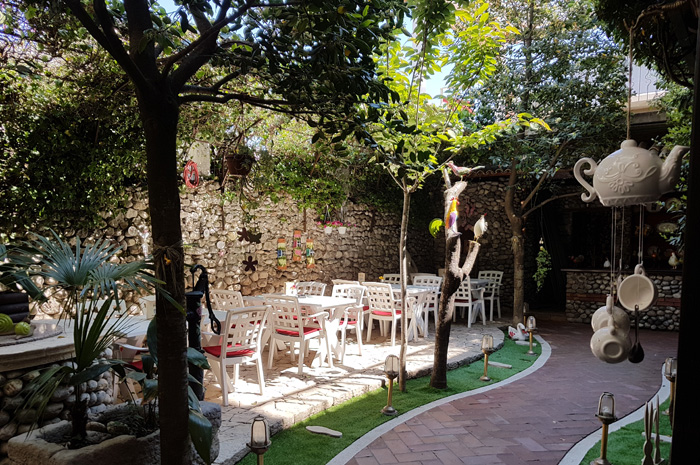 Here a view into the courtyard of the house, where tea or cafe or delicious food is offered. 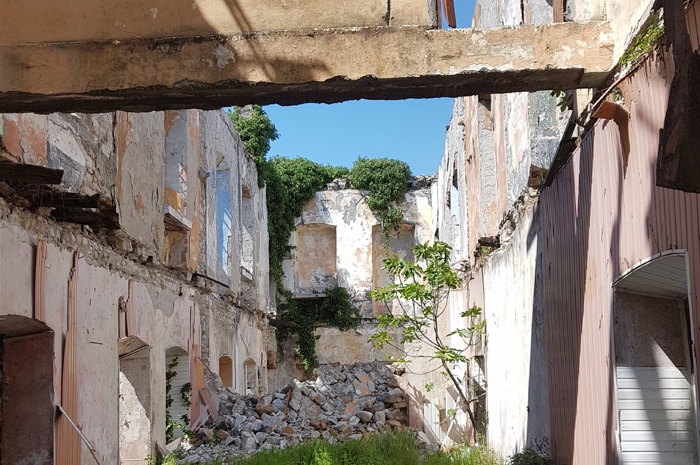 A little distance further the scenery is completely changing, here a nearly completely decayed building, which is hardly still remediable. 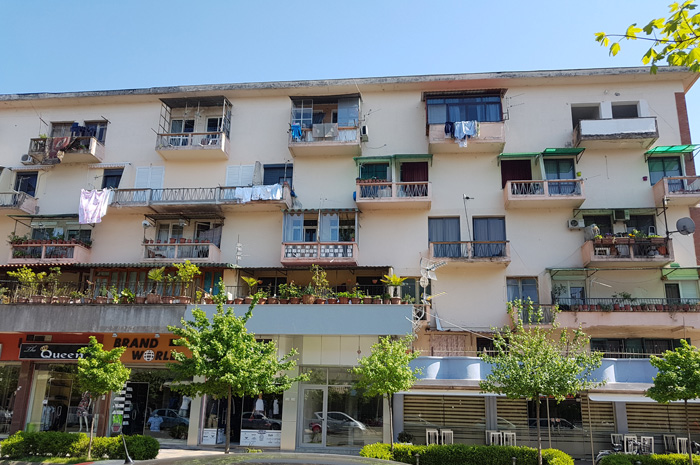 Or this example of communist flat concrete construction, of which there are several specimens along the main road into the inner city. 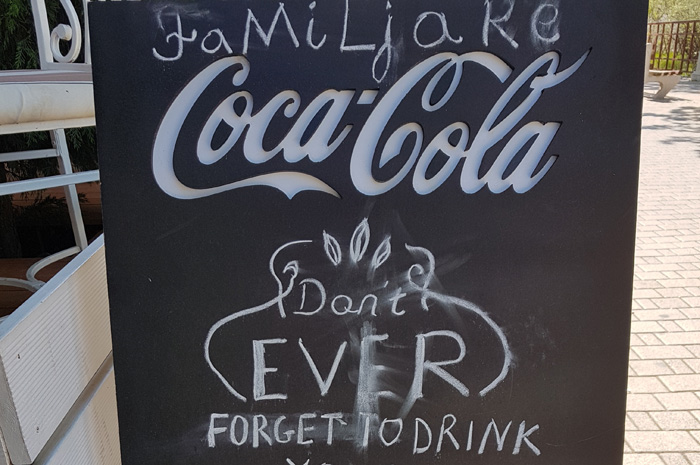 Then again a modern advert, which points as a reference to another cafe along the promenade at the lake side ..... 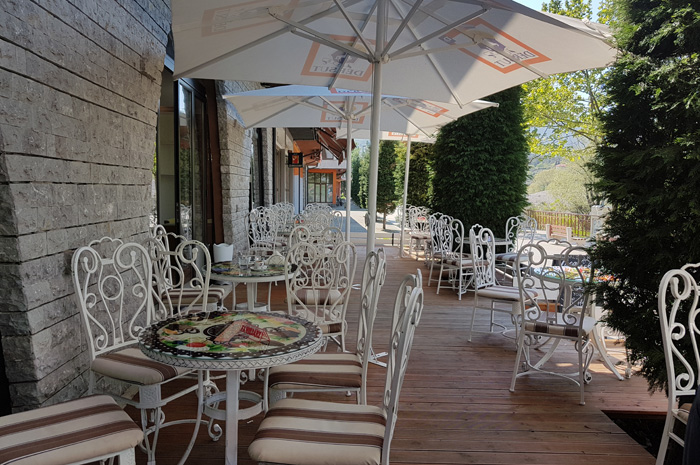 ..... and invites us with its nice terrace and tastefully chosen equipment to an ice-cream with cake. 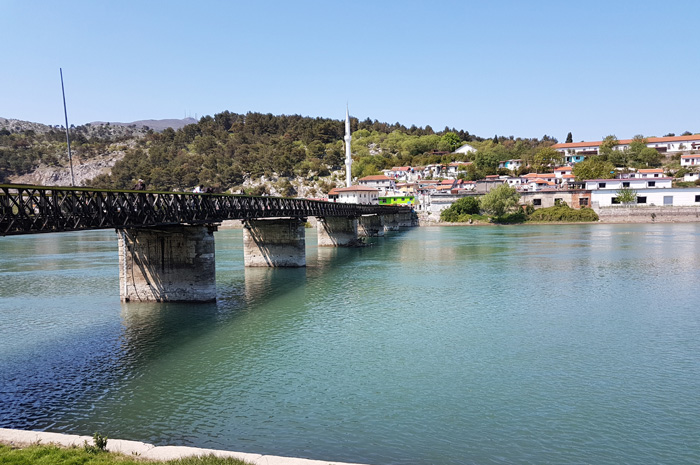 In between, we have almost reached the iron, monumental bridge again. 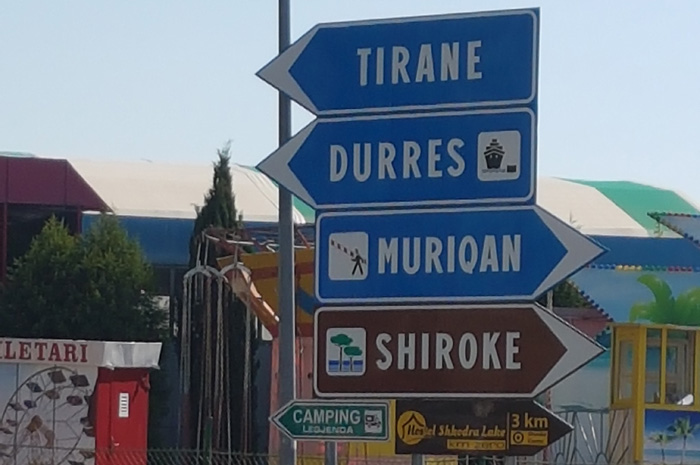 Directly after the roundabout at the village entrance, we reached our starting point after the ascent to the castle and an informative walking tour of 5 hours of walking.

Shurdah Island - once the site of the ilyrian settlement Sarda

Shkodra - Middle Age and Ottoman traces in the city