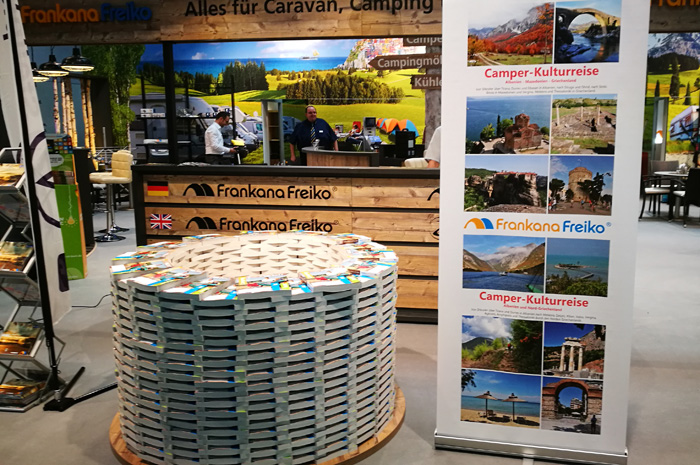 From the campground "Unter den Jenzig" in Jena, we had chosen the route to Düsseldorf using initially relatively free motorways, which then abruptly changed the closer we came to the Ruhr area. 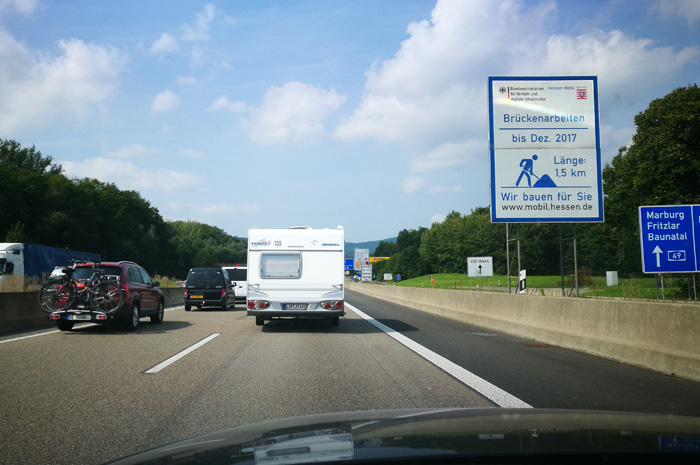 About 100 kilometers before reaching Düsseldorf we were then stopped by an accident which caused traffic jam, which led to the complete standstill of the traffic, so we were glad in the early evening to have reached the campsite City Camping Düsseldorf. 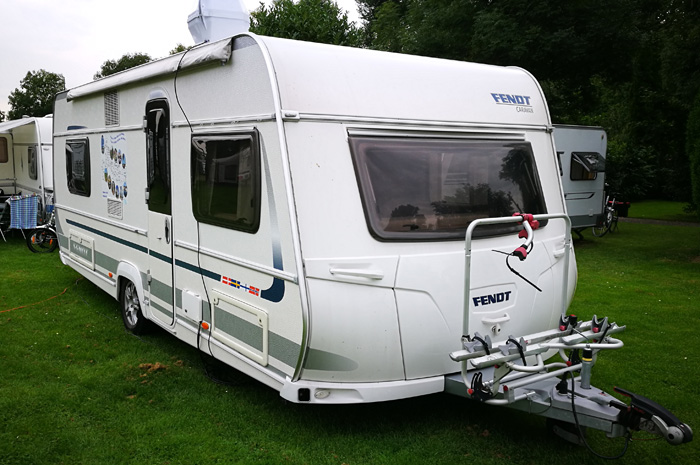 Early next morning we were at the exhibition grounds, where we had first arranged an informative conversation exchange at Frankana stand. 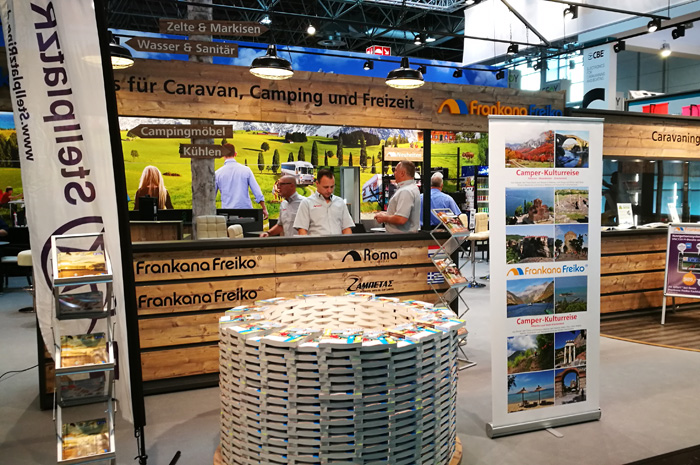 As supporters of our project work for the installation of a camper route crossing the Balkans, further information on the project work in the form of handing flyers of the places involved which are available there. 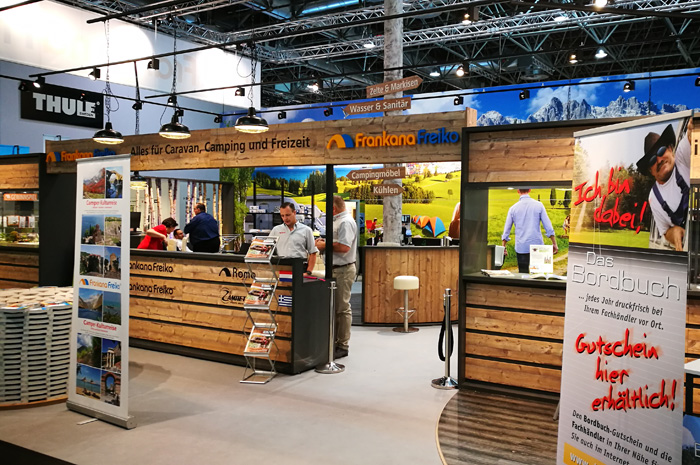 The next visit took us to the Fendt-Caravan hall, where we were initially dealing with some innovations in the product range .... 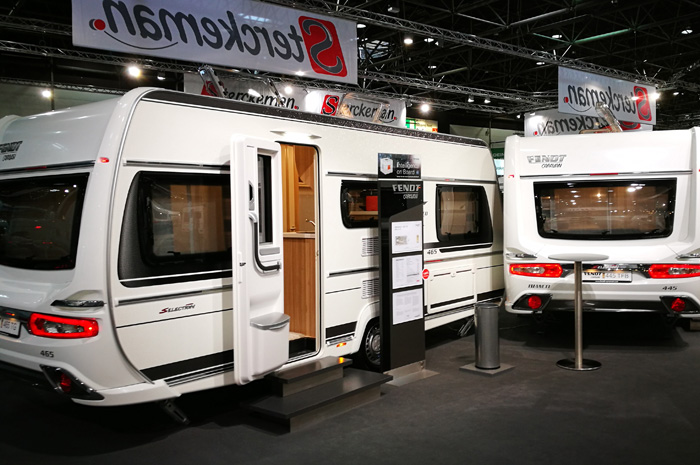 and which also allowed a first glance into the interior of the new types. 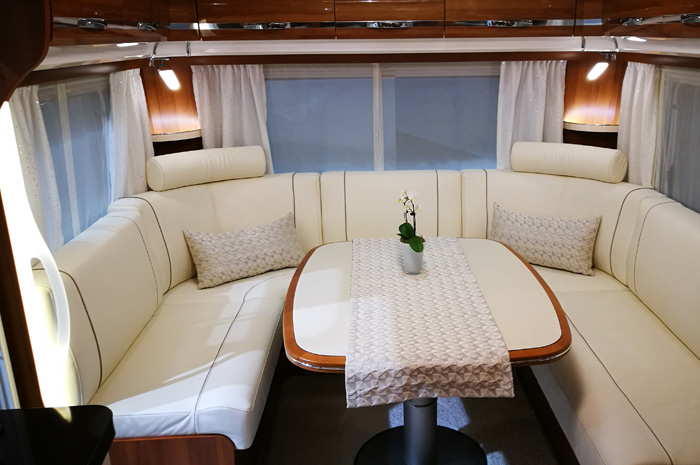 A little later there was a surprise, because we met Wilma and Heribert Maurenbrecher, to many of our readers known as a brand ambassador of Fendt caravan. 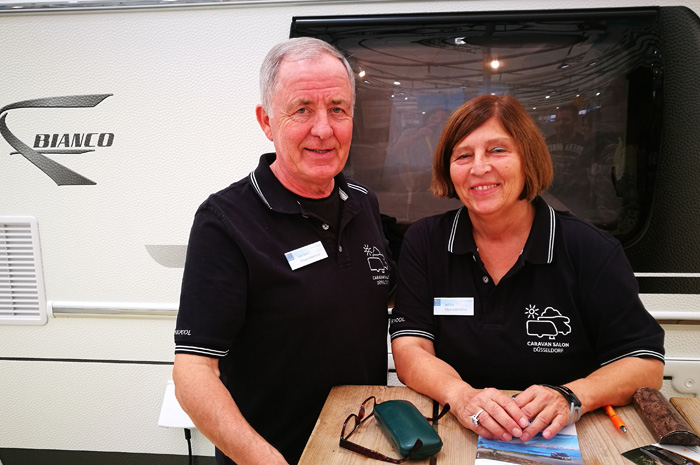 After the official opening, the exhibition grounds filled with visitors quickly, who used the nice ambiance on the grounds to relax during the otherwise hectic trade fair operation. We will continue to report. 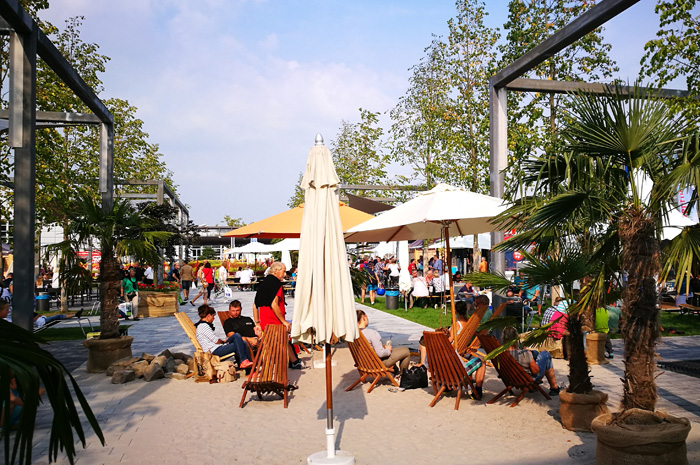 Travelling to the Caravansalon in Düsseldorf - Stopover in Jena