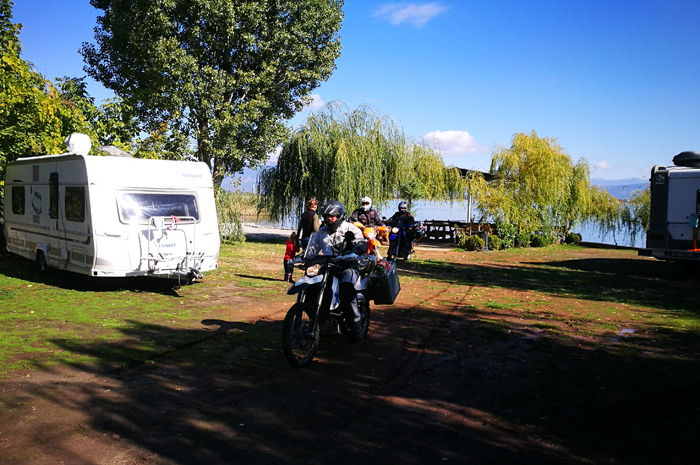 During the current tour to the south, Campsite Rino was once again an intermediate stop in the further preparation of the camper-route.de, after we had spent a few days in Belgrade at the Camping Center Belgrade to the city's exploration. By the way, both campsites are open all year around. 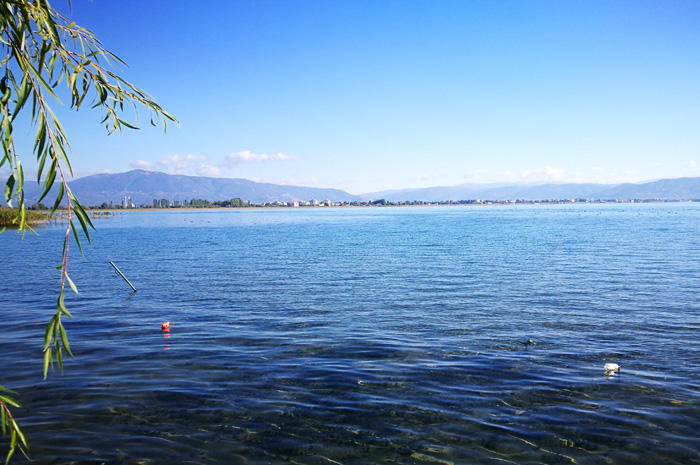 At the Ohrid Lake, too, the fall arrived, so that the newly added place of Rino was already closed, also to spare the newly green lawn. So it was again our already known place at the restaurant, which we had occupied for a few days. 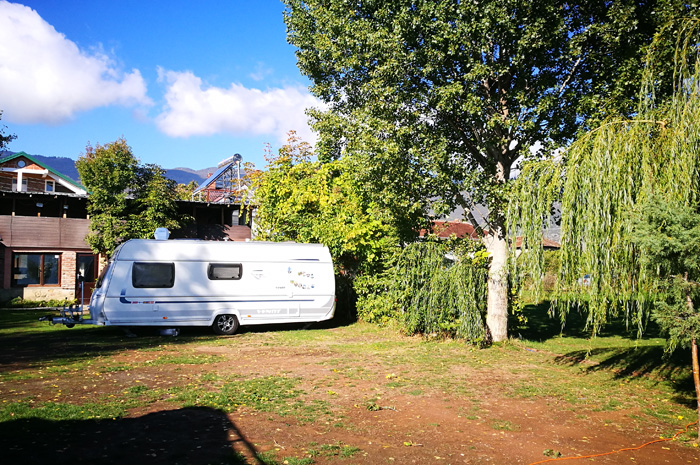 The rain clouds, which had led to heavy showers in the night, had almost completely disappeared, so the Ohrid Lake was almost already visible in the bright sunshine. 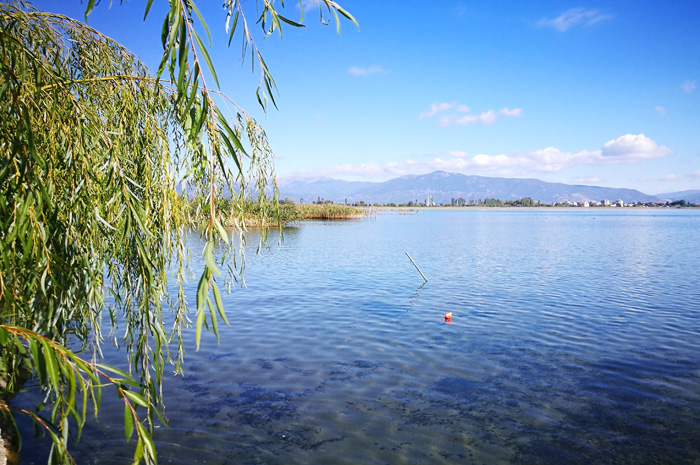 The water of the lake once more so clear, so that the view of the lake ground was possible even with the handy-camera. The water temperature still high enough for a morning bath. 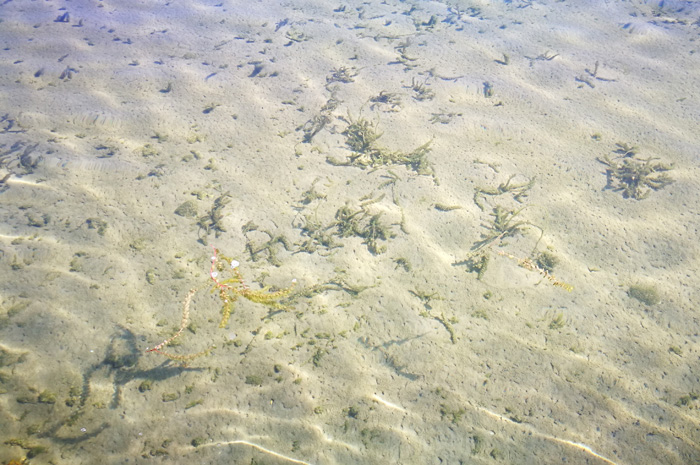 On the previous day we had already met a Czech camper group from Prague, who had attracted our attention with a motor home, an off-road vehicle with motorcycle trailers and three ground motorcycles. 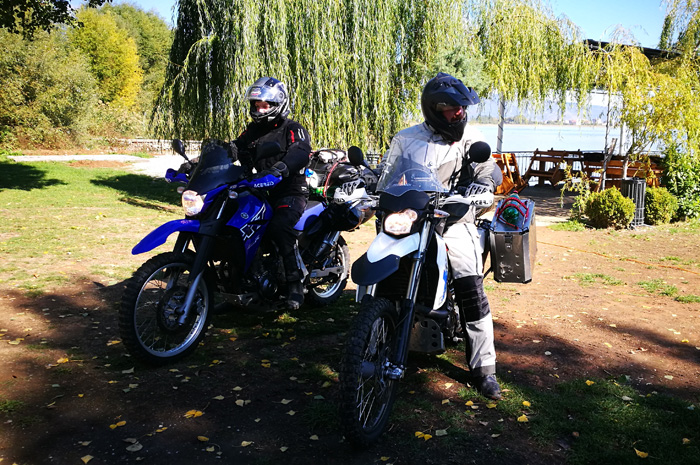 We also noticed a number of preparations for a planned trip to the mountains. Thus the camping mats and tents were packed and stowed on the vehicle, which indicated overnight stays in the mountains. 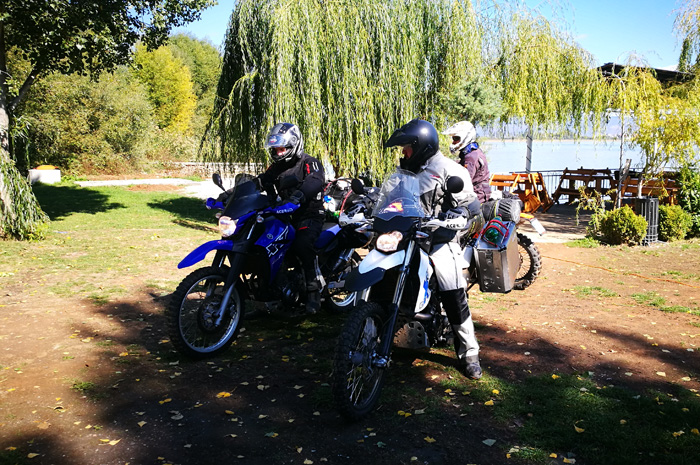 Thus, the discussed off-road routes in the mountains were also part of the tour concept, which was to lead from the border of Albania, where different passes and valleys were to be targeted. 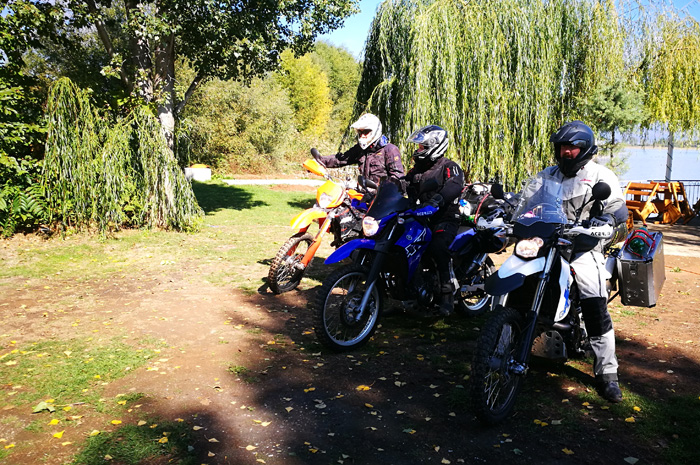 Early next morning everything was organized, sometimes fixing is not easy, if it is about semi-professional vehicles, but in the end all luggage was securely fixed. 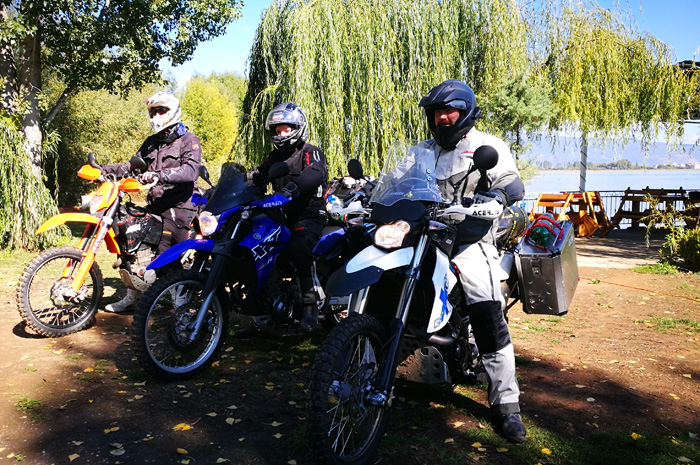 Wife and child of one of the tour participants stayed behind at the camper, which was not easy for the participants involved. The tour for several days through the mountains of Albania would probably have been too difficult for young child. 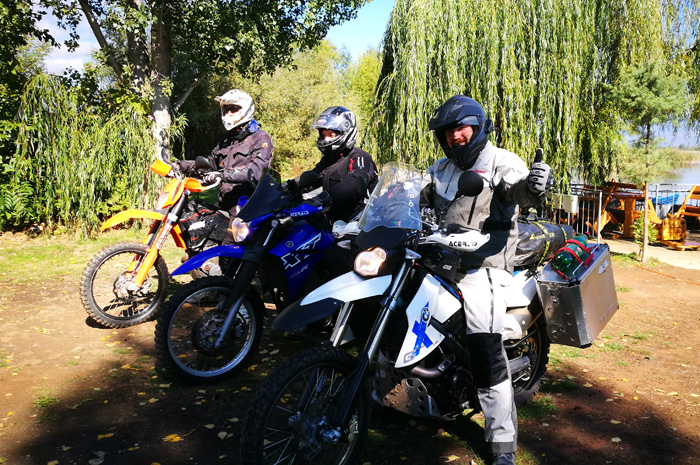 We are looking forward to the experiences and reports after their return. 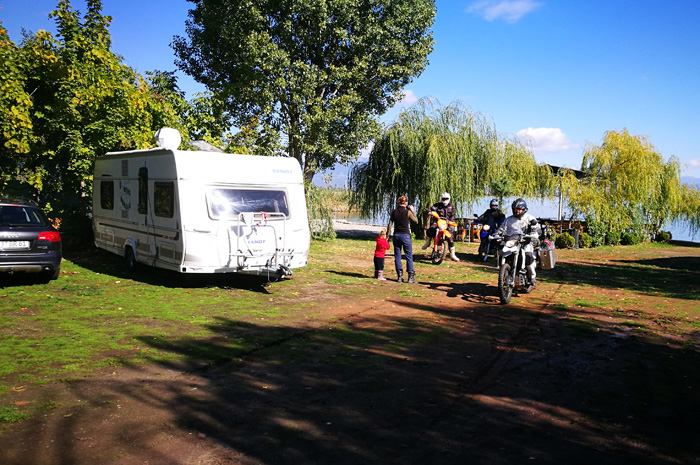 From Belgrade to the Serbian Camperclub Danube Meeting