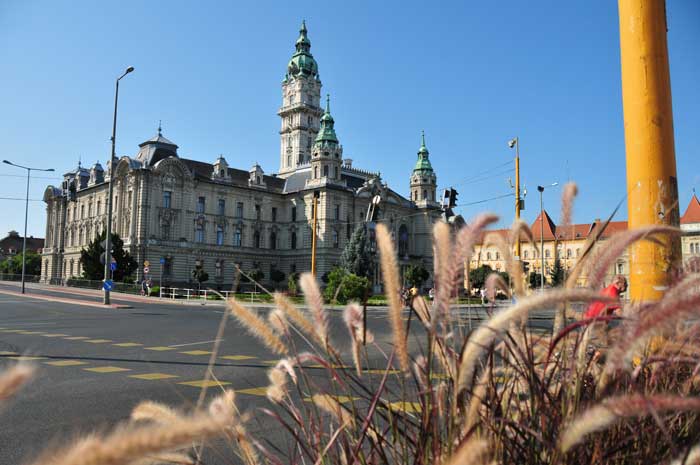 On the way to the Caravan Salon in Dusseldorf, we had to experience the really abstruse cueing on the border between Serbia and Hungary for the first time, no wonder that many of motorist went through their nerves: at least 3 - 4 hours waiting time until check-in, the day and the whole night through. 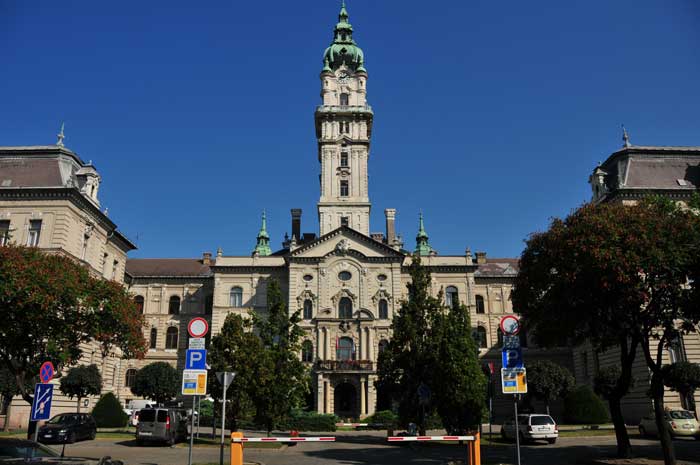 Our schedule was thus completely diverged, especially since all rest stops and parking lots were so crowded in these hours, that no gaps were available for a stopover. Bad, really bad. More on that later. 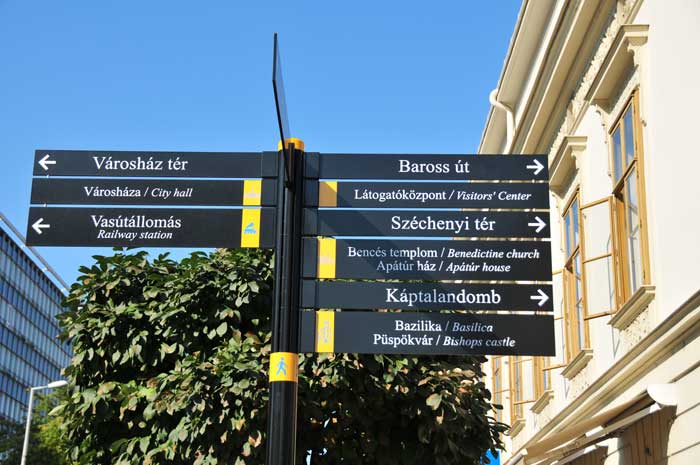 The plan of a stopover in Budapest had gone with it, so we went on to Györ, where in Roman times a military camp was placed on the Danube Limes next to the thriving city Arrabona (the later German name of city based on the river Raab). 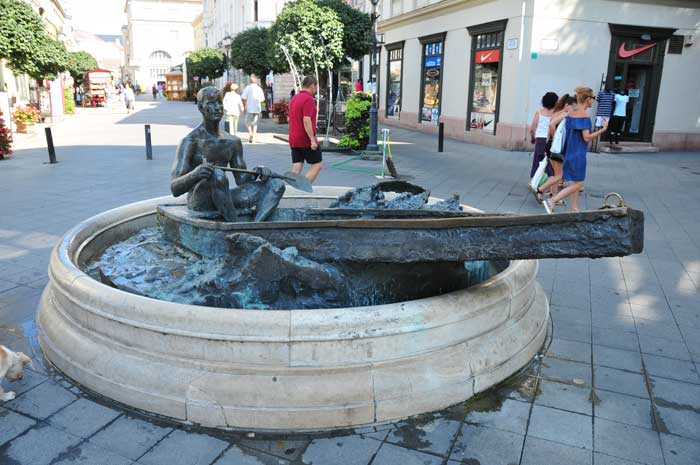 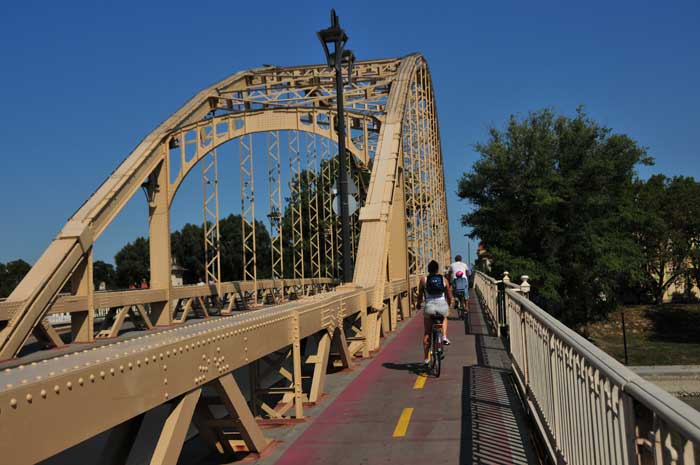 At the time of the Hungarian conquest the tribe of the Arpaden settled in this area. King Stephen I (the saint) founded a diocese and a castle county at the beginning of the second millennium, which later became the seat of Győr County. 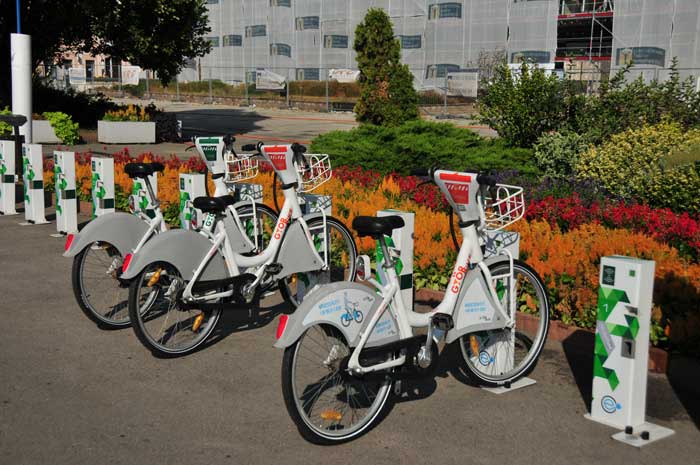 Due to its convenient location, the place was an important trading center early already, in the 14th century a border posts and deposit of potassium salt. 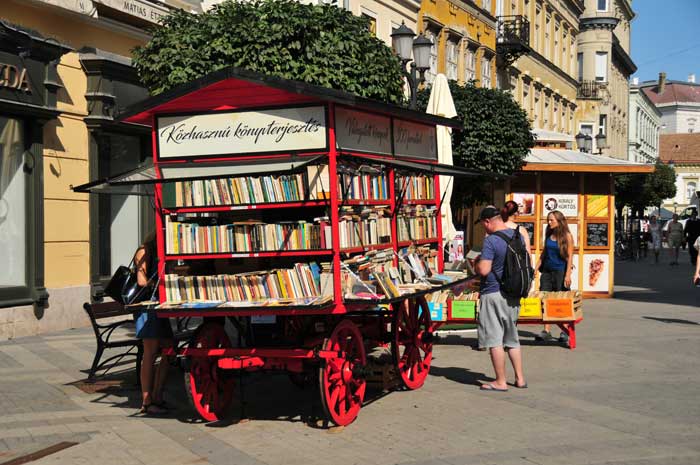 The Raab castle and its defenders played an important role in the battles against the Bohemian King Ottokar II Přemysl (1253-1278). In 1271, the settlement of King Stephen V received a privilege under German law. It was the first time a city with a regular floor plan. 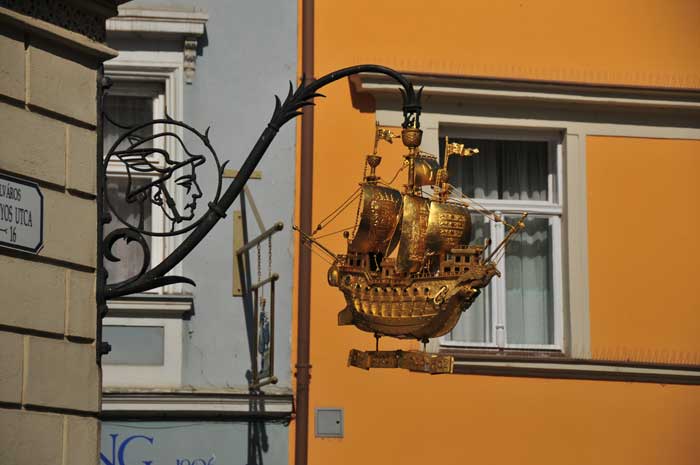 After the Battle of Mohács (1526) Raab played a key role in the Turkish defense; the fortress was an important link in the border castle chain and the seat of the Raaber praesidium. 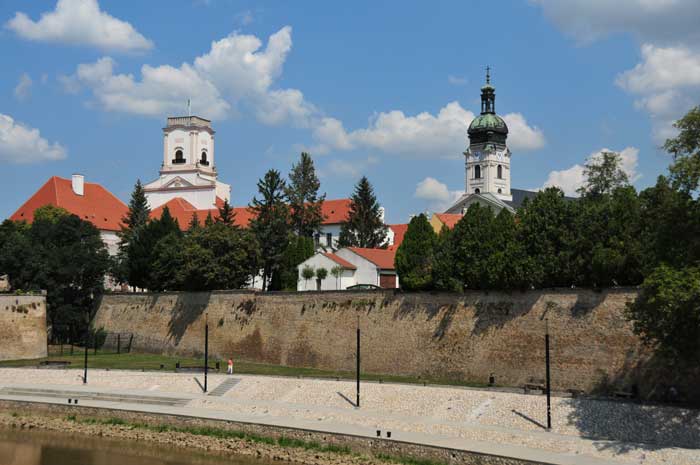 In 1594 the captain of the castle opened the fortress gates to the Ottomans; four years later, the Habsburgs were able to recapture the fortress under Adolf von Schwarzenberg. 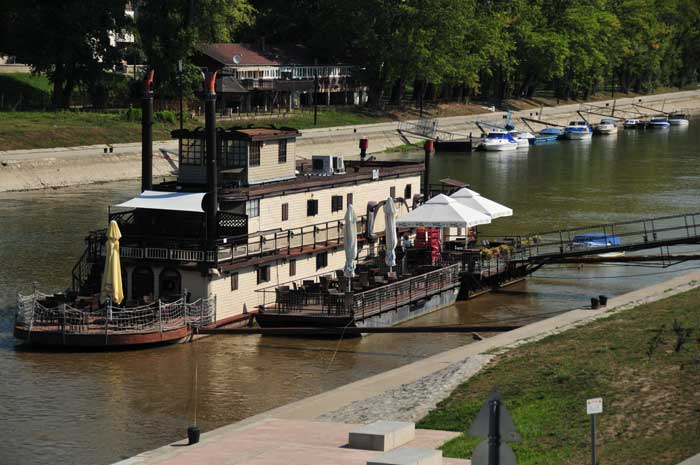 King Matthias II (1608-1619) appointed Raab a privileged town, the residents were exempted from tax payments. Maria Theresa (1740-1780) raised the city to a royal free city in 1743, which is still recognizable on many buildings today. 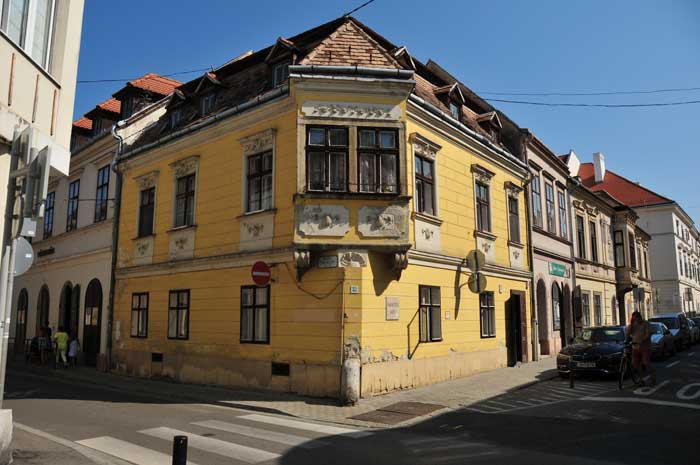 After the so-called Raaber battle near the city, Raab got under French rule for several months. 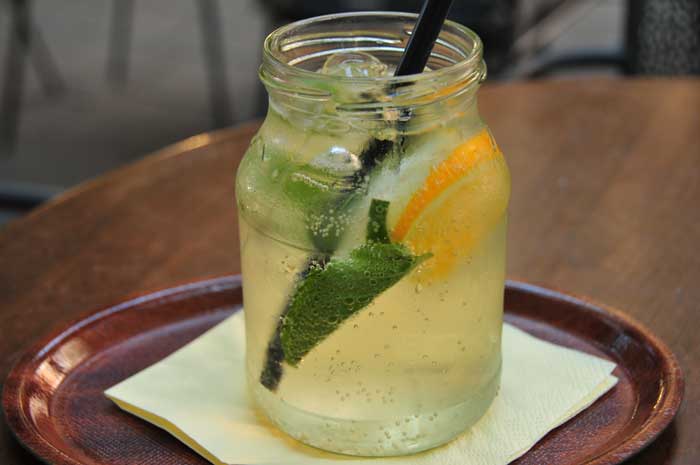 In the Hungarian Revolution of 1848/49, General Haynau occupied the city (1849), which was subsequently besieged by Hungarian troops. As a result, urban development slowed down for about a decade and a half. 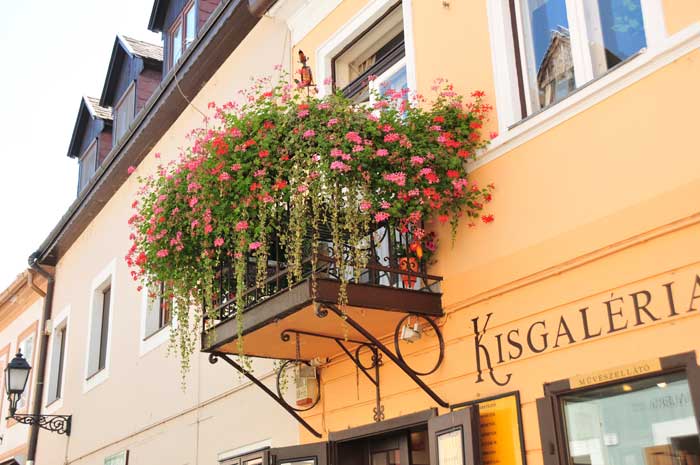 In the last third of the 19th century, the city experienced a boom with noticeable industrial development; by the end of the century Raab became the capital of the most industrialized city in Hungary. 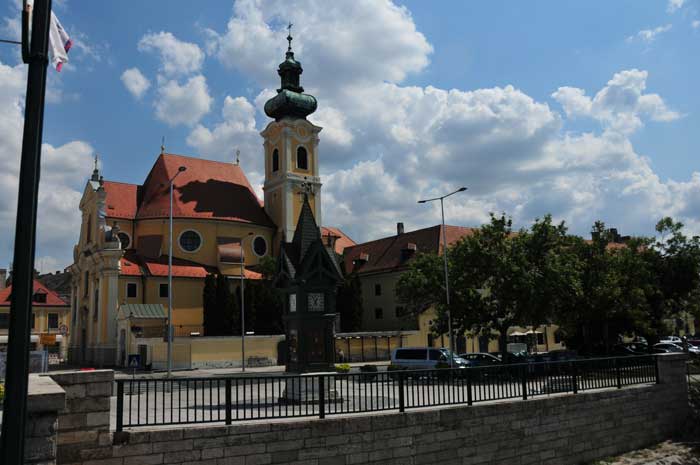