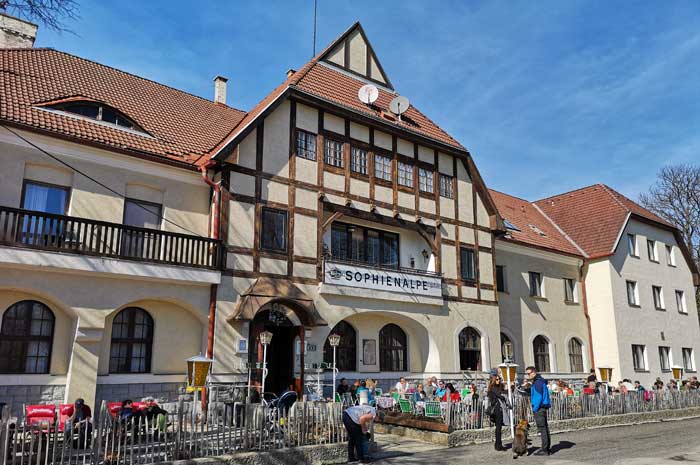 Suddenly the sun was there and our appointment with Gernot had turned into a Sunday walk - up to the Vienna Woods, where we, in deep discussions, first went to the Sophienalpe and moved on. 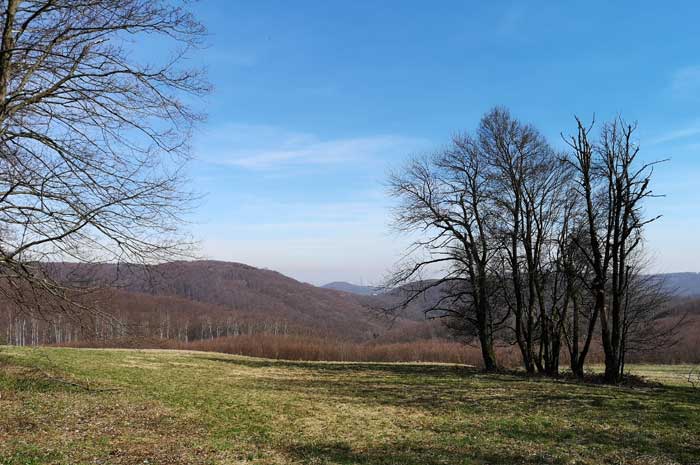 The Sophienalpe (477 meters) is an alp in western Vienna of about 477 meters at the highest point and due to the natural environment also a popular destination, ...... 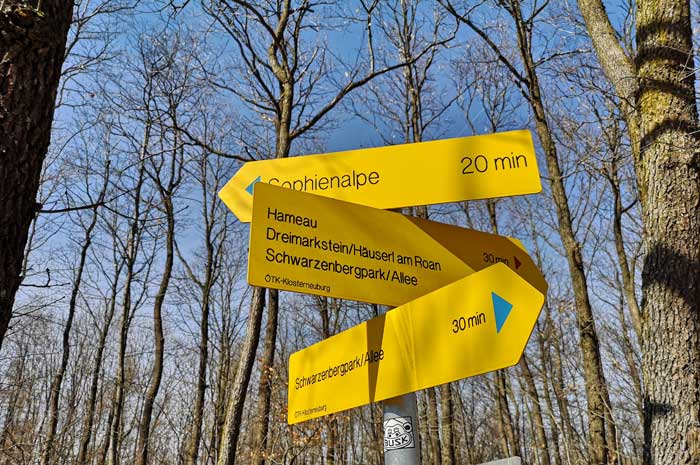 ... .., especially when the cloud cover breaks for the first time after a long time. 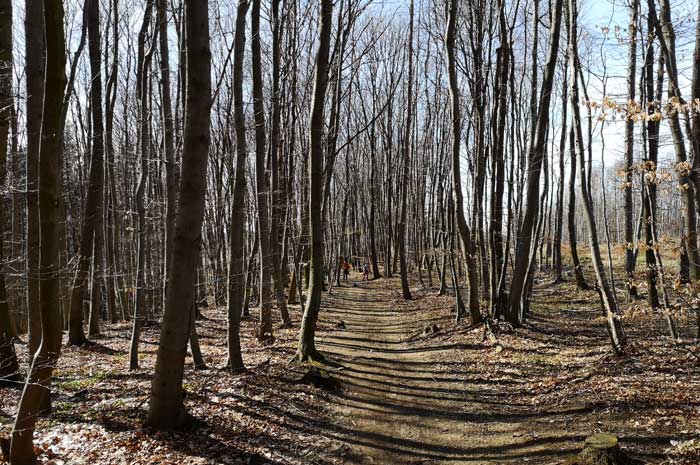 The Sophienalpe is named after Archduchess Sophie, the mother of Emperor Franz Joseph, who often spent the summer here. 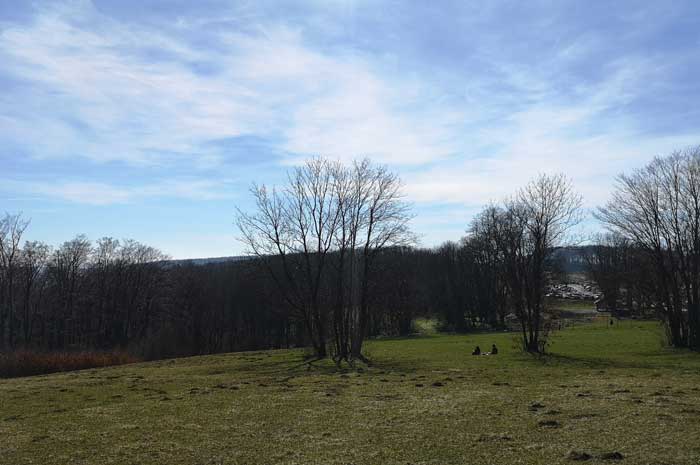 The Sophienalpe can be reached via numerous hiking trails, the Sophienalpen Street and the Exelberg. Today, countless hikers, mountain bikers and especially lot of motorcyclists use the proximity to the city for a trip. 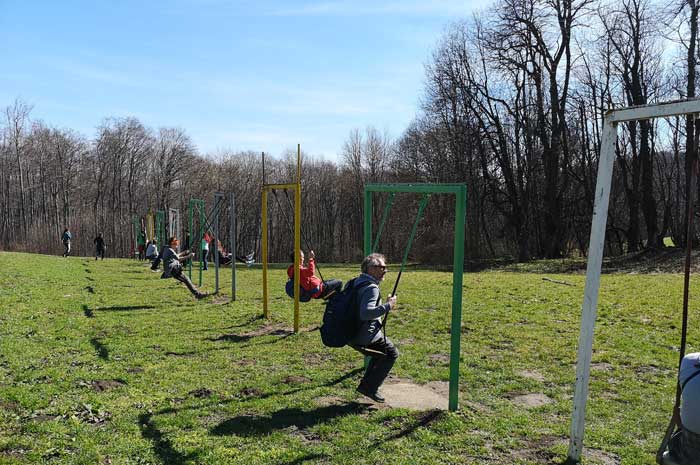 Crossing the Exelberg a country road leads from Tulbing in the district Tulln to the Viennese mountain road. The mountain is famous for the Exelberg race, which was held here on the road. 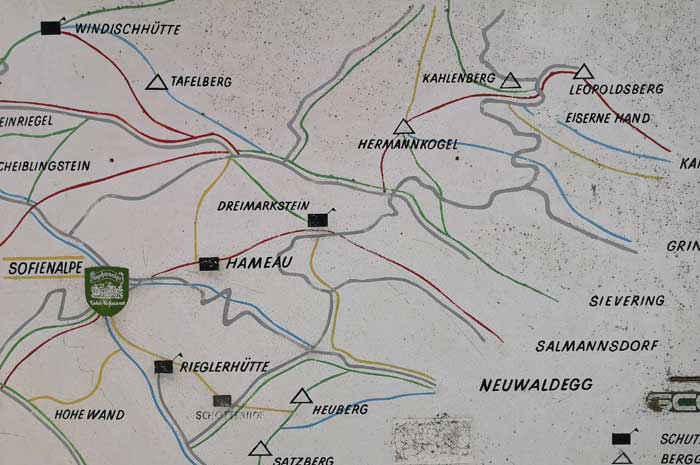 This competition, organized by the Austrian Automobile Club, was the oldest motor car race in Austria-Hungary and took place on May 21, 1899 for the first time. 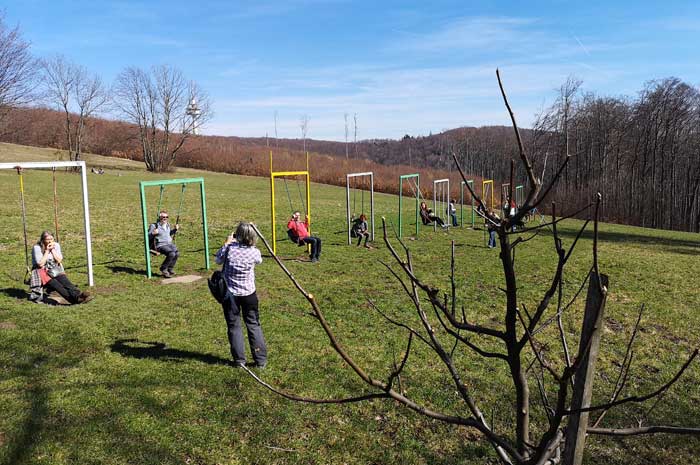 Car racing were carried out until 1904. In 1910 there was another motorcycle race. Which is why the road is still a popular motorcycle route today. 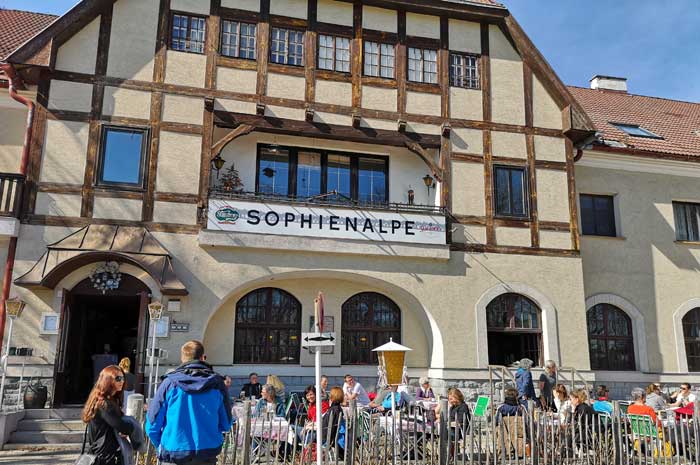 In the south of the Sophienalpe lies the Franz-Karl-Fernsicht (488 meters), from which numerous peaks of the Vienna Woods and the Gutenstein Alps and the Schneeberg (Lower Austria's highest peak) can be seen. 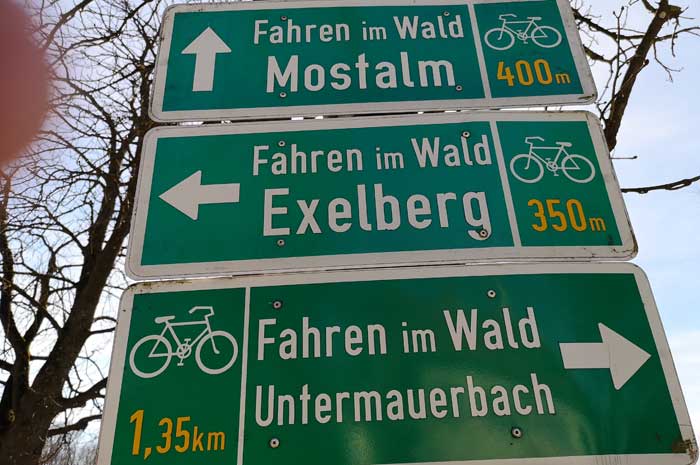 Looking east, a small part of Vienna can still be seen between the Dahaberg and the hilltops of the Schottenwald. 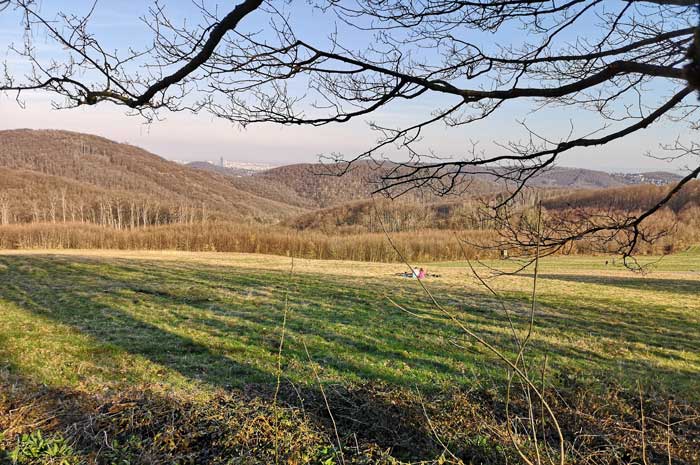 We pass by a television tower (seen here in the background), the transmission tower Exelberg is a tower of 109 meter high in reinforced concrete construction. 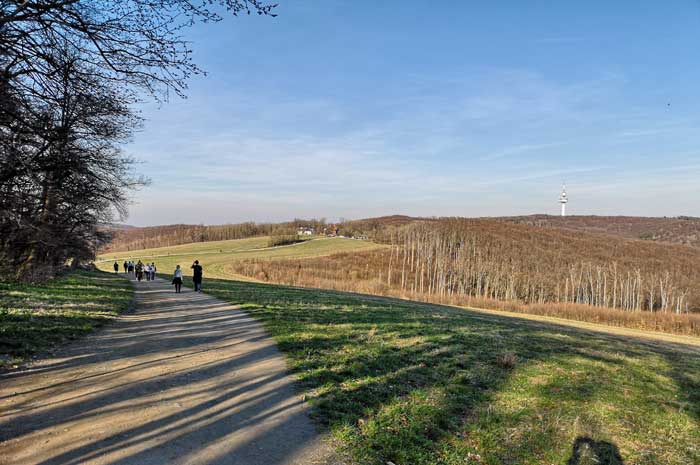