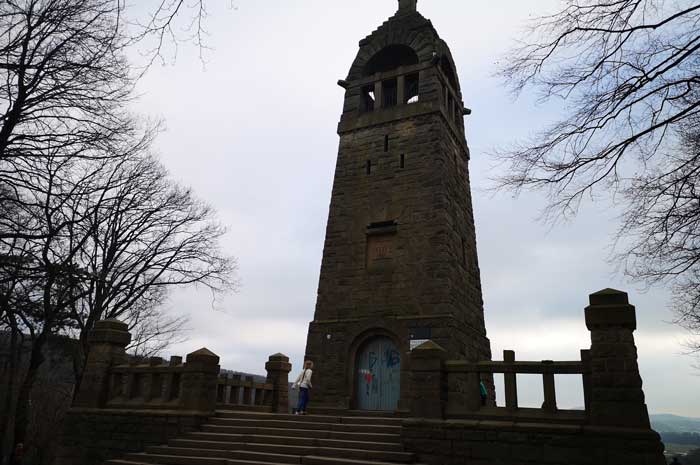 The Hohenstein near Witten is a popular local recreation area for all ages. The generous open spaces in particular leave room for all kinds of activities in pandemic times.
There are also some simple leisure facilities such as extensive hiking routes and even paths for mountain bikers to down-hill routes through the forest. 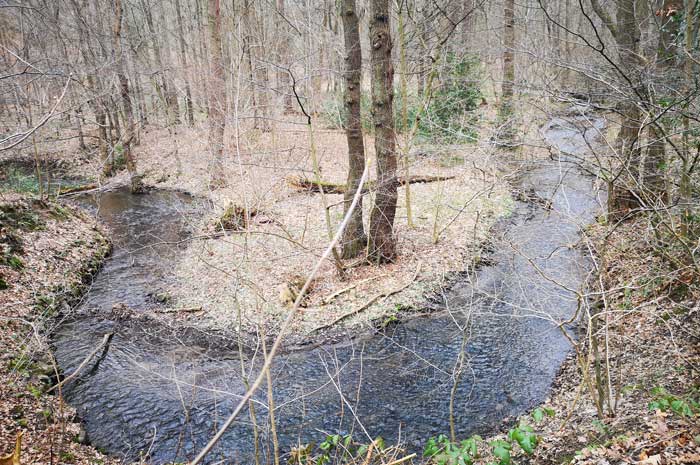 At the foot of the Hohenstein is the former hammer pond of an early industrial blacksmith's shop. Today it is part of the recreation area and serves the local ship model builders as a navigation channel. 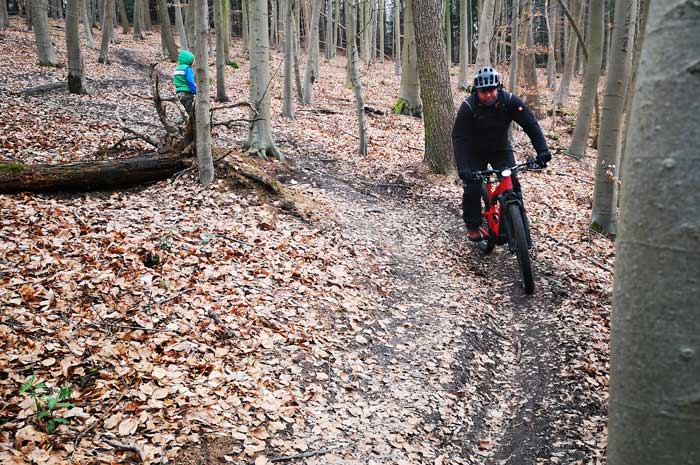 Although located near the Ruhr, the district did not play a major role in the life of the city of Witten in earlier times. The rocky hill was not suitable for agriculture, which is why the area was previously used exclusively for logging. 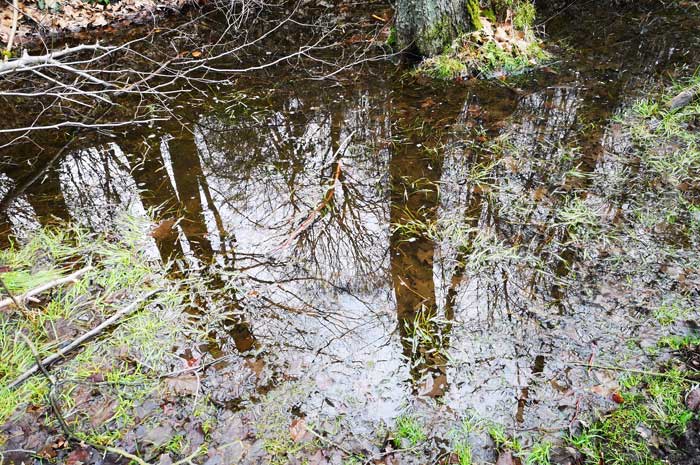 At the end of the 18th century, charcoal burners settled in the Hohenstein area and gradually cut aisles in the forest to extract wood. These aisles were not afforested and within a few years the forest was almost completely cleared. 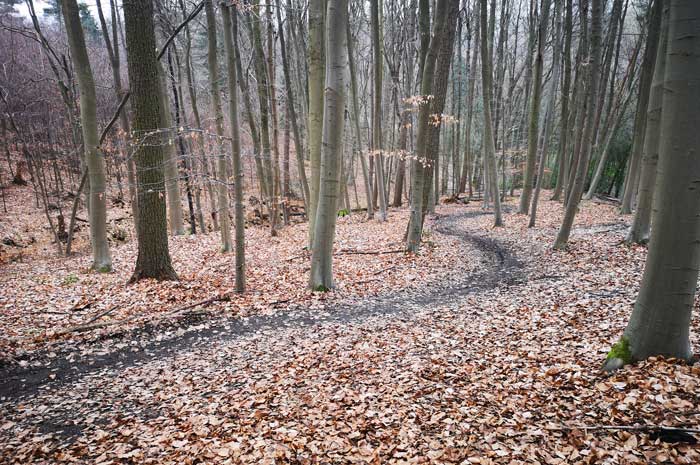 Its location a little away from the city of Witten, with a good connection to the train service at the time, made the government of the province of Westphalia aware of this area. 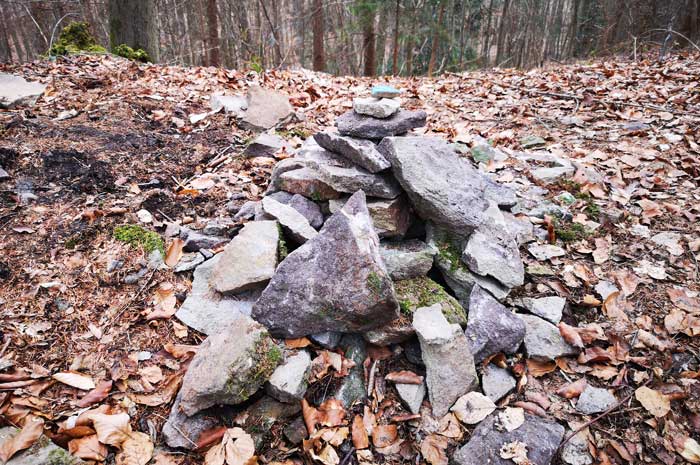 In 1891 the government drafted the plan to build a large psychiatric clinic on the Hohenstein. The municipal authorities of the city of Witten were against this plan and got ahead of it by simply buying the area on the grounds of wanting to create a city park. 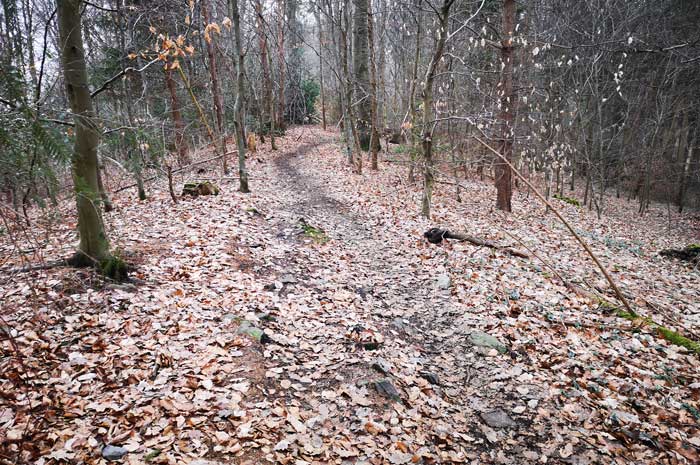 There was never such a thing in the city. The forest was reforested and large meadows were created at the same time. In 1902 the Berger memorial was erected on the Hohenstein. 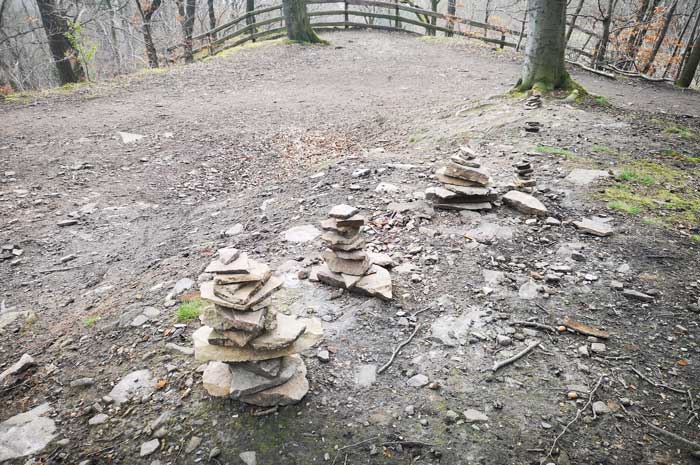 On the initiative of Konrad Maria Krug, a natural theater was built on the Hohenstein in 1926. The necessary area was cleared into the Hohenstein and, in addition to the stage area, a grandstand with 6,000 seats and an access road were created. 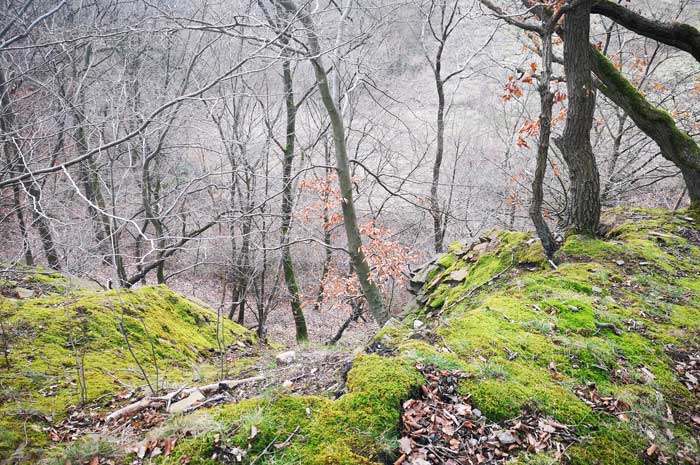 Between 1913 and 1914, the Hohenstein Parkhaus restaurant was built in the Wilhelmine style. This landmark building was converted into a seminar center with subsidies in 1994 and operated as such for ten years.

After the seminar was closed in 2004, no other use was permitted due to the funding guidelines. At the beginning of 2009, the building and the adjacent guest house were sold to private individuals by the city of Witten, and catering has been open again since May 2009. In August 2009, Witten's first near-natural kindergarten was opened on the lower floor after a four-month renovation period, and 22 guest rooms were opened on the upper two floors. 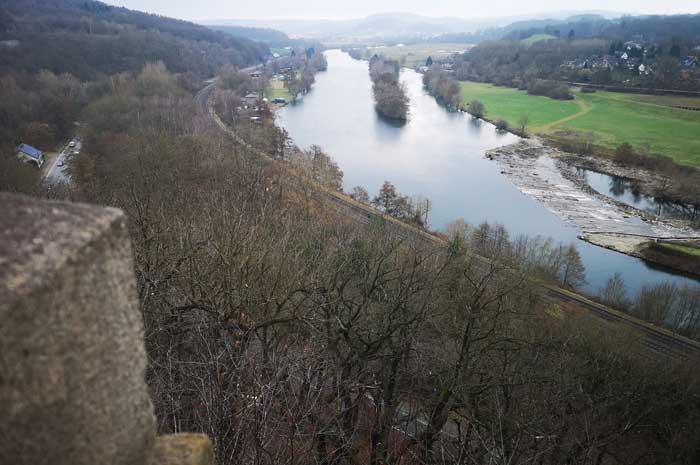 The Hohenstein multi-storey car park was connected via a central line of sight to a slightly higher stone pavilion, popularly known as the Haarmann Temple. This line of sight typical of the time is now overgrown. The pavilion was built by his brother in honor of the former mayor of Witten, Gustav Haarmann. 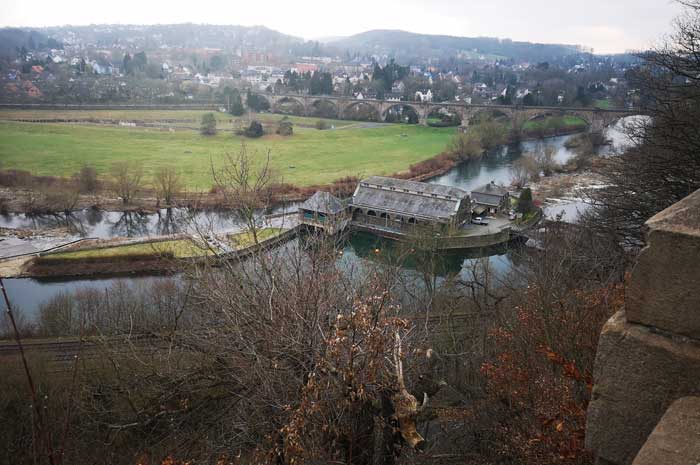 The republicans memorial in honor of the politicians Friedrich Ebert (SPD), Matthias Erzberger (center) and Walther Rathenau (DDP) was unveiled in 1926 in front of 30,000 participants. The monument was badly damaged during the Nazi dictatorship. Original plans were to erect this monument in a workers' settlement on the outskirts of the city center. 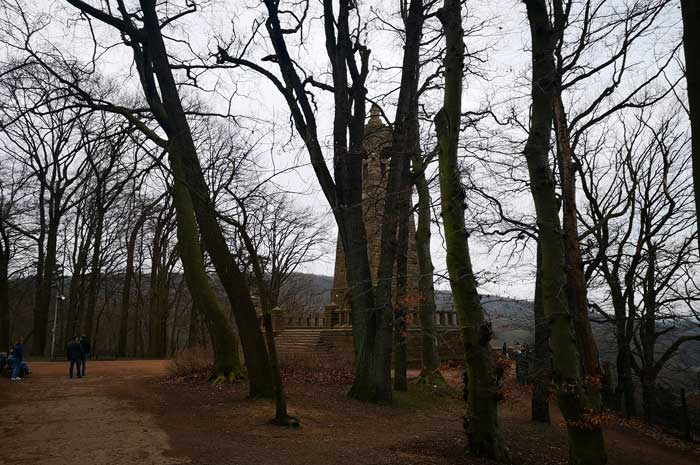 Nothing is known about the reasons why it was then built on the then supra-regionally important excursion destination on the Hohenstein. After two restorations in 1985 and 2006, it is now open to the public again. 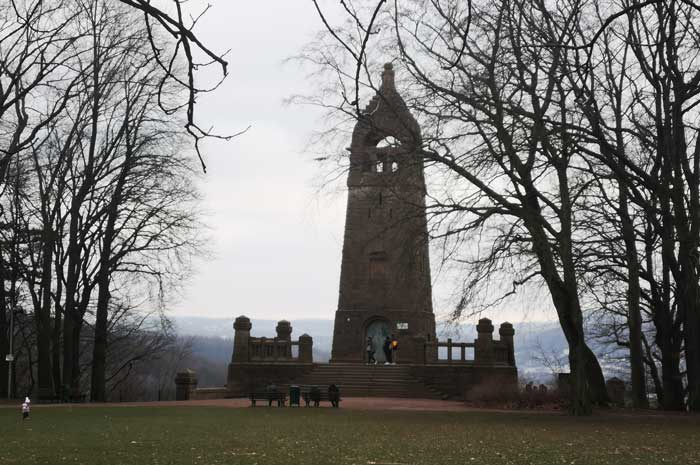