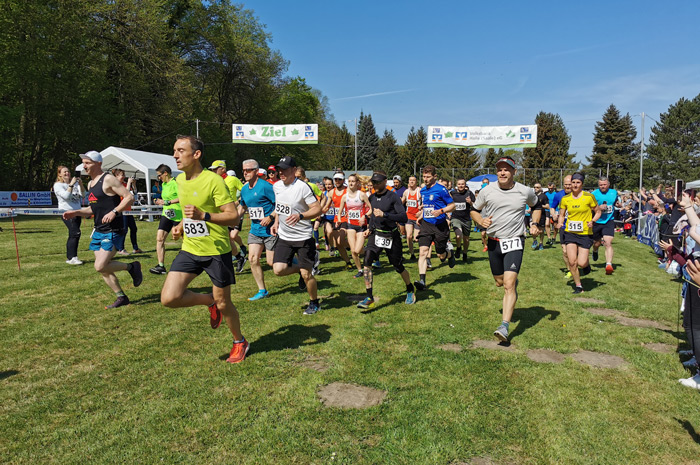 On May 7, 2022, Tauhardt, the small village on the Finne, will finally become a Mecca for all running enthusiasts, Nordic walkers, hikers and schoolchildren again. With the 42nd edition of the Finnelauf, the organizers have high hopes for a successful restart after the Corona break and special edition last year. 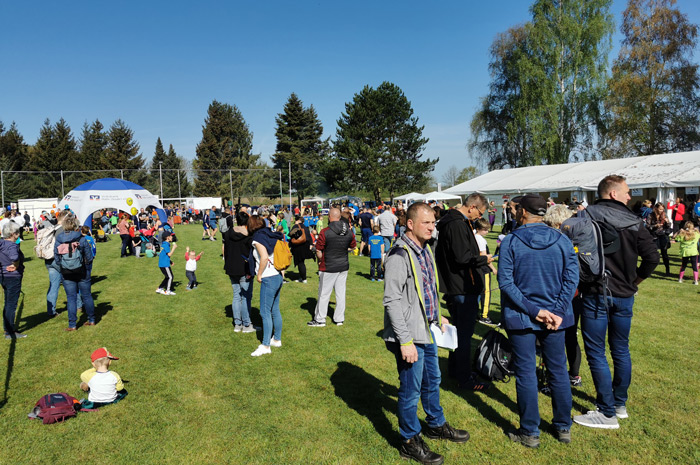 Of course, the Finnelauf remains true to itself and offers a varied running event in a family atmosphere. The SG Finne Billroda has set up an extensive program for this. 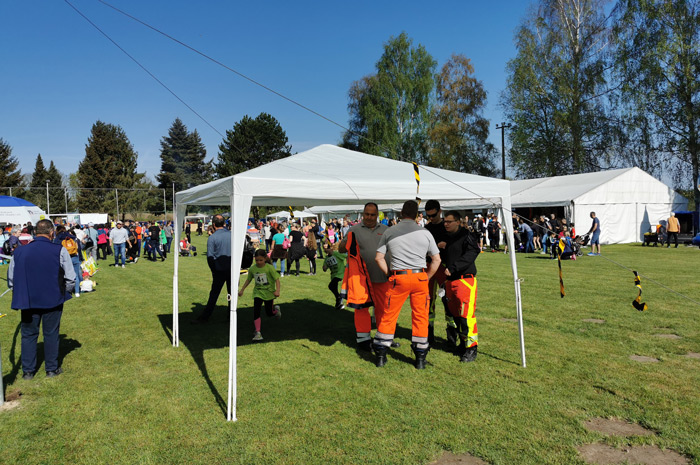 Traditionally, the big sporting stage first belongs to the students. They open the sports weekend at 9 a.m. with their competition for the coveted school cup of the An der Finne community. 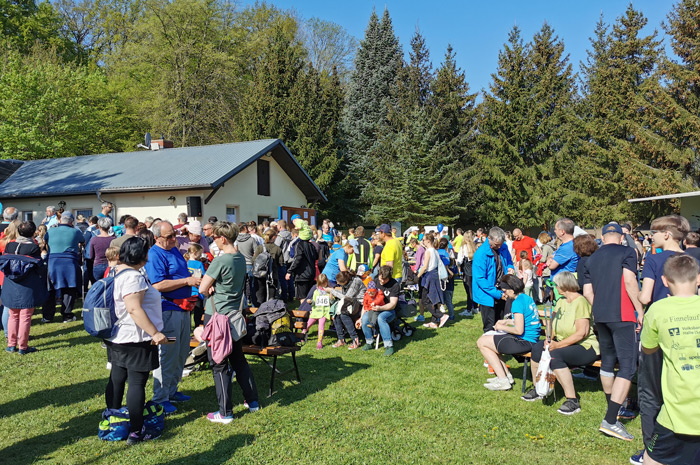 Eight young runners from a primary school take to the track in each relay, fighting together for team victory. The cheering will certainly be big again this year and thanks to the cheers from parents, teachers and friends from the side of the track, the last reserves of energy will be activated. 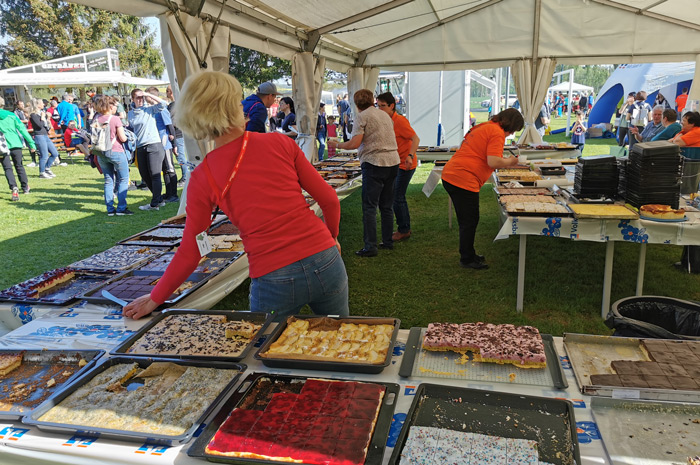 Shortly after ten o'clock the starting shots for the traditional running distances of 2 km, 5.5 km, 12.5 km and 25 km will be given. The demanding 12.5 km route is used every year by professional runners to prepare for the Rennsteig run. 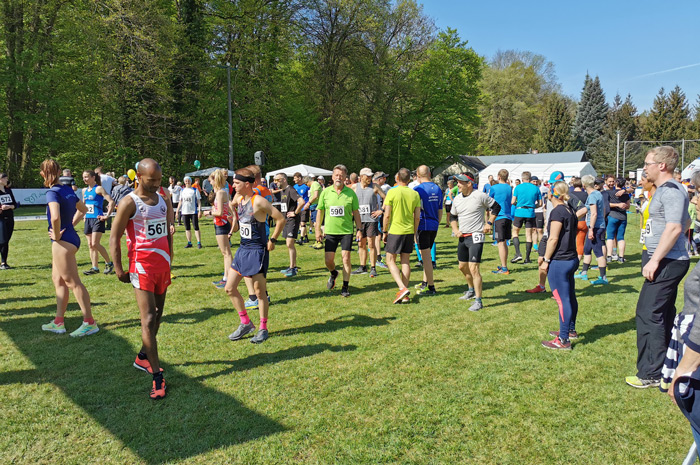 But hobby runners and beginners will also get their money's worth. The floor covering is mostly paved forest floor and gravel paths. 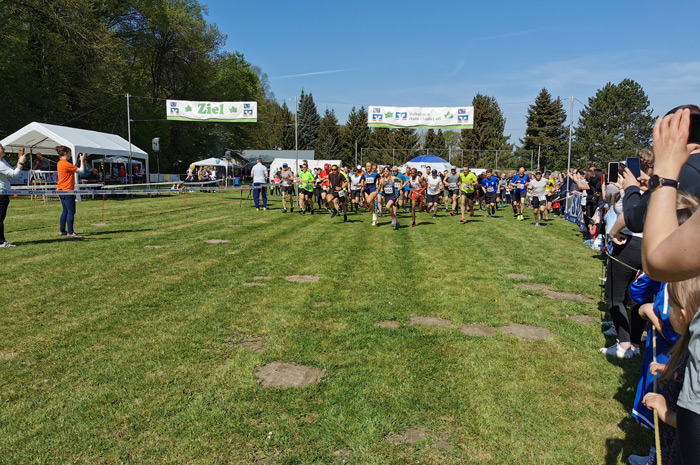 The time is measured exclusively by means of a transponder. The so-called “tags” are also used when restarting. The disposable transponders are attached to the start number and are automatically recognized in the start-finish area. This eliminates rental and deposit fees, and a return is not necessary. 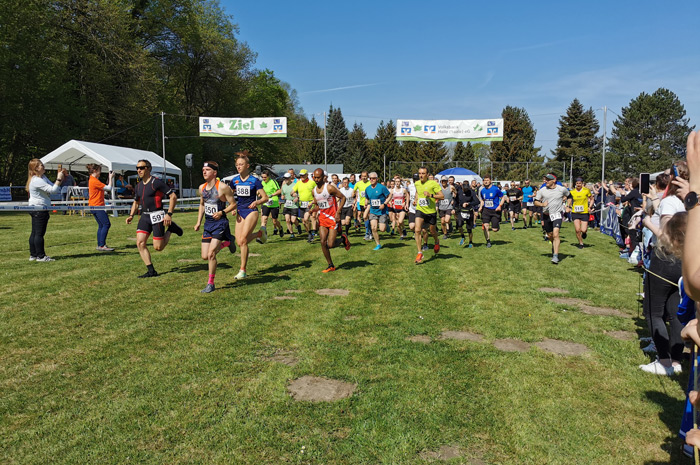 Children are our future: That is why it is particularly important to SG Finne Billroda to get the little ones excited about running. In a playful and entertaining way, the young runners go with master fox on the approximately 600-meter-long course across the sports field. 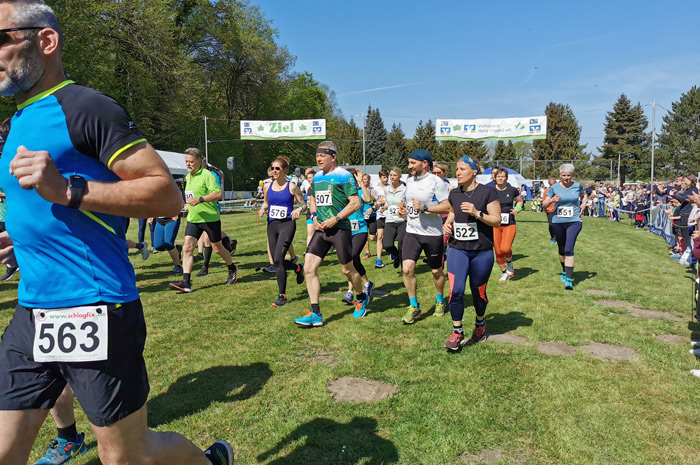 A sporting test of strength, for which the fox, the mascot of the children's run, had to do everything to save himself from the nimble feet of the boys and girls in time to reach the finish line. 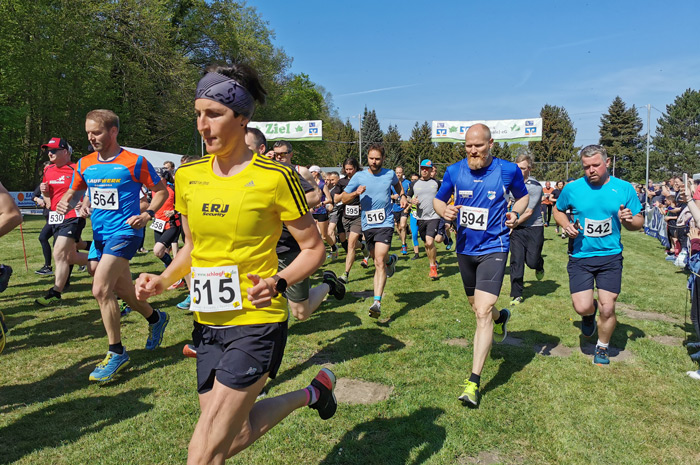 On the eve of the Finnelauf, the company Spelsberg from Buttstädt presented Robby Clemens with his lecture "On foot from the North Pole to the South Pole". Realizing that he had been given a new life after becoming addicted to alcohol and nicotine, Robby Clemens fulfilled a dream and on April 9, 2017 started the greatest adventure of his life. 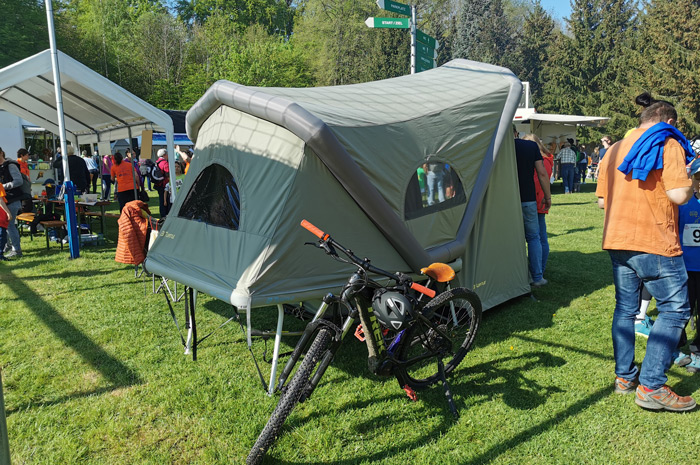