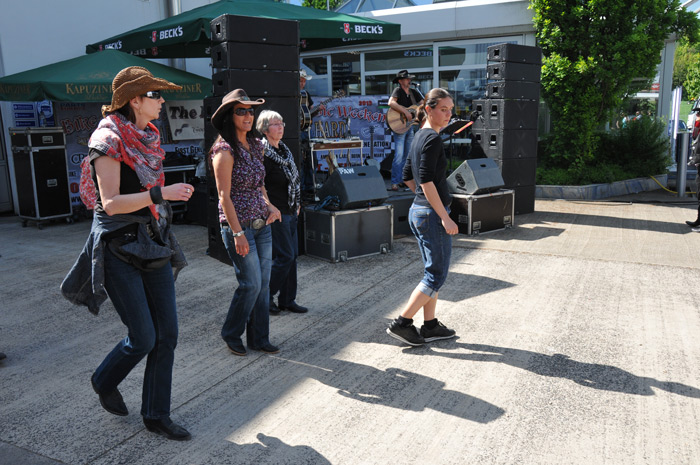 Long-distance drivers from Eastern Europe, whose main area of ​​operation is Western Europe, are sometimes on the road for months. They are often relieved by a car or van, with which the new driver arrives and continues in Western Europe. 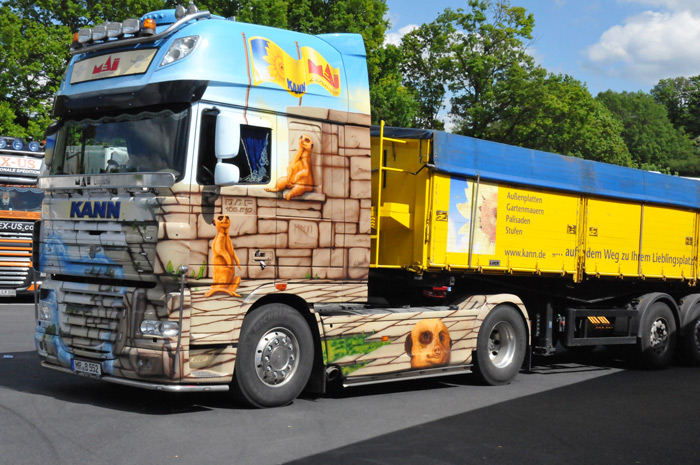 The replaced driver starts the journey home, several thousand kilometers long, in a van and stays there for a week or two before finally replacing another colleague in Western Europe in a car or van. The truck hardly ever gets to its home location, if at all. 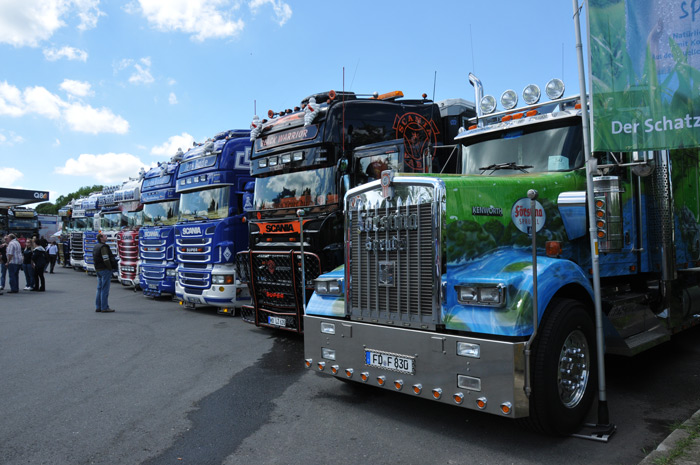 To increase efficiency, such rolling systems are increasingly being introduced, allowing drivers to be flexibly allocated to changing daily routes with variable operating times. Driving times can hardly be checked in this way. 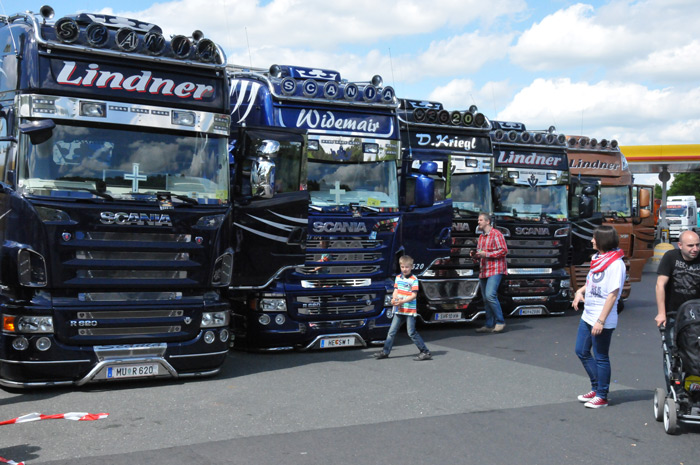 This means a departure from the long-standing tradition in which every driver had a fixed truck in which he was comfortable, which he knew well from a technical point of view and whose safety he, the driver, was aware of. 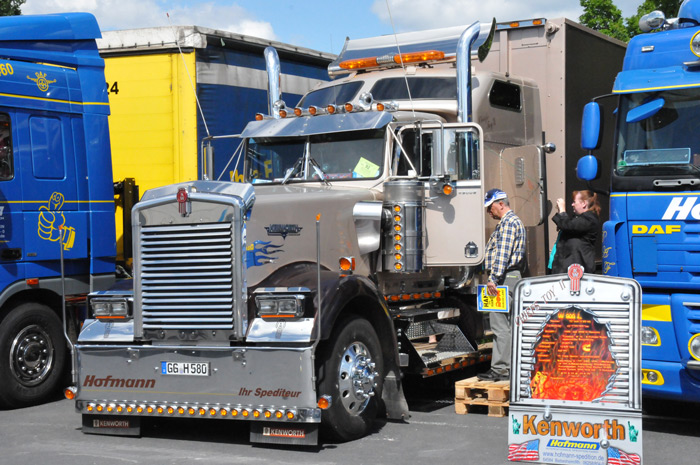 It is often no longer guaranteed that the 45-hour rest period can be taken at the weekend. A competitive environment often tempts transport companies to grossly negligently disregard regulations on driving and rest times. 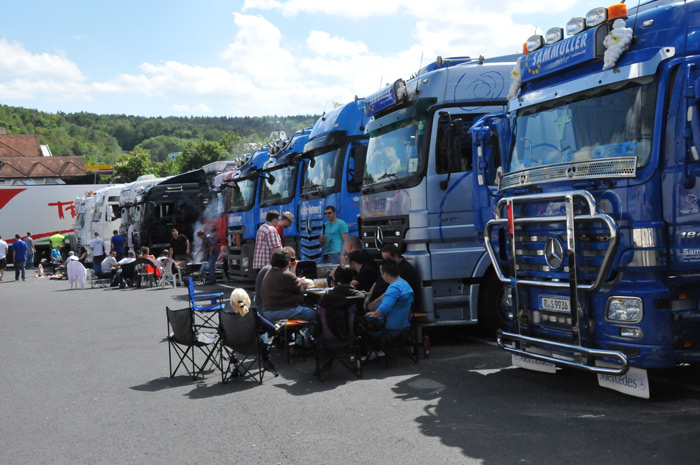 Cost and time pressures in the forwarding trade are often passed on to the long-distance drivers employed, who in turn submit to the demands on them out of concern for their jobs. 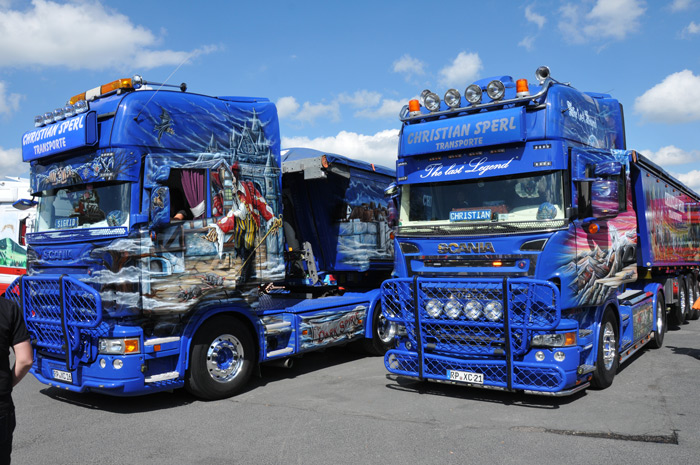 With the development of on-board computers, electronic advances made their way into trucks from around 1990. 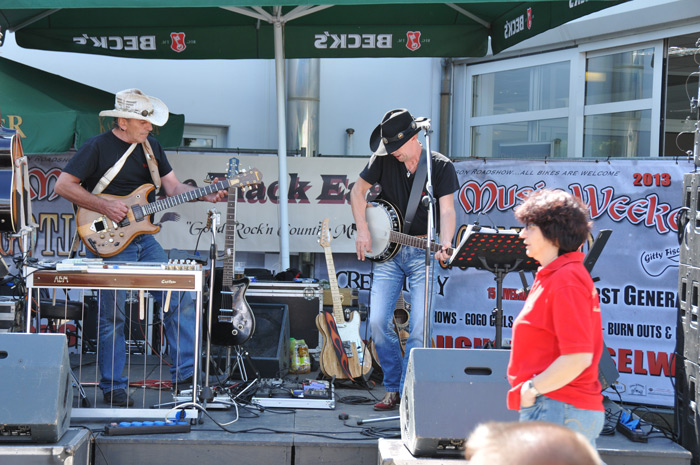 At that time, the federal government had placed an order with the aerospace industry for the commercial vehicle monitoring system 2000 (NÜS 2000). A possibility of traffic control and regulation, far too little used until today. 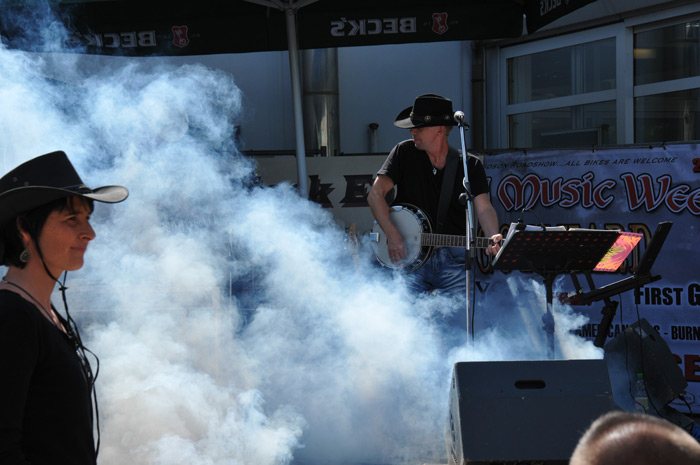 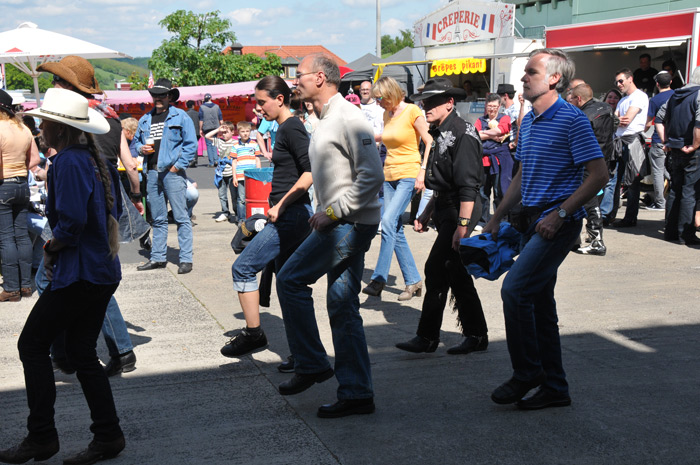 Satellite monitoring (GPS) opened up new possibilities in the company's PC with complete real-time control of trucks and drivers. It is completely incomprehensible why these options for controlling the driving speed are not used after often life-threatening overtaking maneuvers on the motorway. 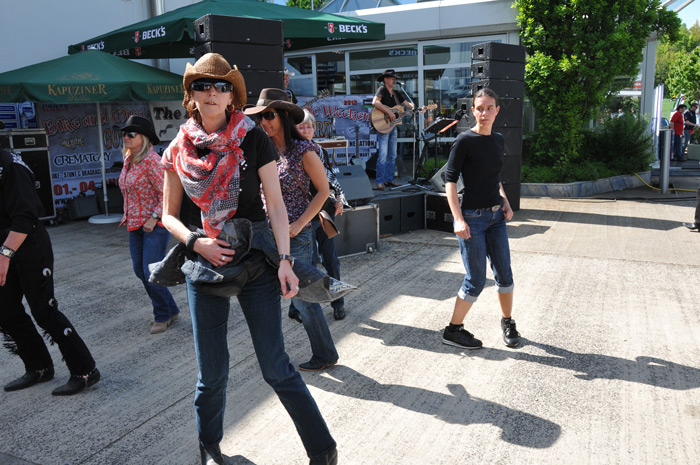 The Ministry of Transport should also think about a general overtaking ban for trucks, because their speed is basically limited to 80 km/h anyway and whether it makes sense to overtake the truck, which is already driving at 85 km/h, by another truck driving at 87 km/h is, remains open at least as a basis for discussion. It's really dangerous anyway. 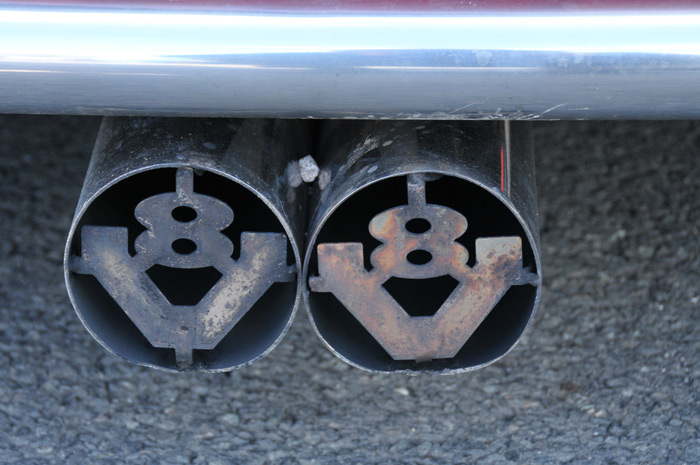 Designer trucks in Geiselwind – trucks with a difference