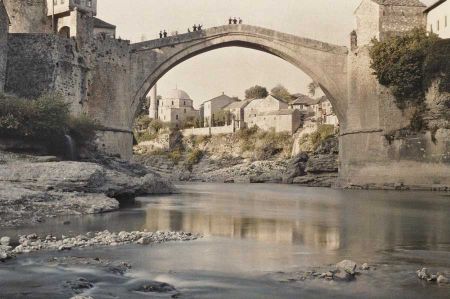 Mostar is located on the Neretva River and enchants visitors with its narrow streets that are reminiscent of an Ottoman or Turkish bazaar. If you stroll through the streets, you will not be able to avoid the most important building of the place, the bridge Stari Most.

Since its construction in 1566, the bridge has not just connected the two parts of the city across the river, but has also been an important link between the cultures living in Mostar. For a long time, Muslims and Christians, Croats and Serbs lived peacefully together in the small town, giving it its multicultural charm. The bridge has been considered the symbolic bridge between east and west for centuries. It even appears as a formative figure on Mostar's coat of arms.

The city divided by destruction of the Stari Most Bridge 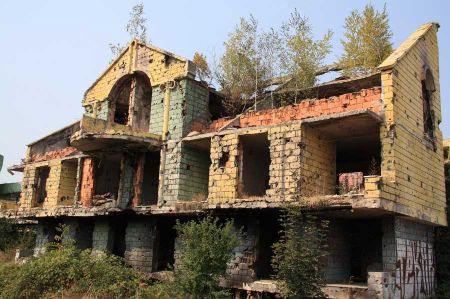 During the war in Bosnia and Herzegovina, the bridge was initially damaged on November 8, 1993 and was probably deliberately destroyed on November 9, around 10 a.m. It was around ten o'clock in the morning when the first grenades hit the bridge, we are told by residents who lived here even then. Many residents were moved to tears by the attack, they mourned their important building, which was a symbol of the colorful life in the city. The residents met here, strolled from bank to bank as if the Mostar bridge was a small stage, the bridge jumpers were a crowd puller for tourists year after year, and people mourned the city's most important building.

When the Stari Most was destroyed in 1993, this incident drove a wedge into the city. From now on, Mostar was again separated by a river, it was no longer one. The Croatians lived increasingly in the western part of the city, the Muslims from then on lived more secluded on the eastern side of the river. What distinguished Mostar before, the daily mix of different cultures, the unification of different ethnic groups - all that was now just part of the past. When the bridge fell, part of Mostar also collapsed for a while.

The new bridge first was a wire rope suspension construction 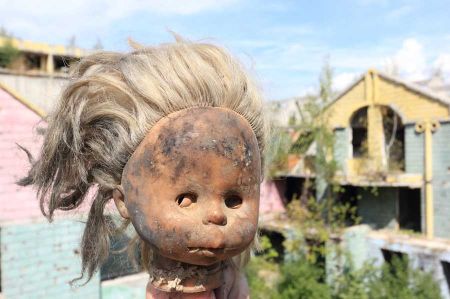 Ten years later, the construction of the Stari Most began. After the end of the Bosnian War, a temporary bridge in the form of a wire rope suspension structure was built. It remained in place until the original reconstruction of the Stari Most bridge actually began. This began in 1995 with the support of UNESCO, the World Bank and Turkey. It cost about 15 million euros. The Turkish company ER-BU took over the reconstruction of the bridge. As far as (a few) of the old stones still existed and were usable, the old stones were reused and missing ones from the same quarry as in 1566 were replaced. A total of 1088 stone blocks are now said to have been built. The construction of the arch began in the summer of 2002; the official reopening of the bridge took place on July 23, 2004 in the presence of representatives from 60 countries. In the past, the limestone blocks were connected with steel brackets, but now stainless steel has been used for the same (hidden) connection technology. Then as now, the metal rods were poured into the holes drilled in the rock with lead. The builder of the first bridge had destroyed the plans in his time already.

Stari most reopened in 2010

In 2010 the bridge could finally be reopened. Since then, Mostar has finally been "one", being reunited again, there is no longer any separation between the banks, and the distance between cultures has also disappeared again. One city resident judges the “new” Stari Most as a reunion between people: This is also particularly clear from this quote here: “I was just happy, I crossed the bridge with my girlfriend at the time, and we were very happy, a connection between people after the war, and that's why I think the bridge is more important than before the war. " 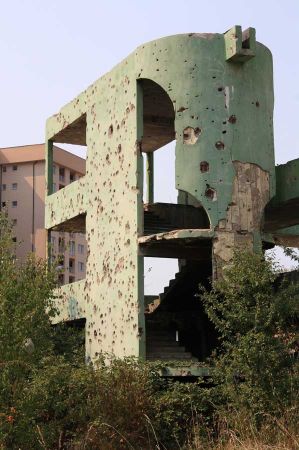 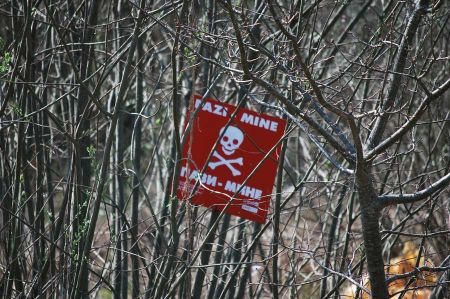 Praljak committed suicide in The Hague on November 29, 2017, after he had been sentenced to 20 years in prison again on appeal and had criticized his conviction. The judgments against his co-defendants were also confirmed in the second instance.
Not only because of its architectural uniqueness, but also because of the great symbolic power of the bridge, the building and its historical surroundings were included in the UNESCO World Heritage List on July 15, 2005, making them the first World Heritage Site in Bosnia-Herzegovina. UNESCO recognized the bridge as a "symbol of reconciliation and international cooperation [...] and [...] a symbol for the coexistence of different religious, cultural and ethnic communities". It is also a protected cultural asset under the Hague Convention.