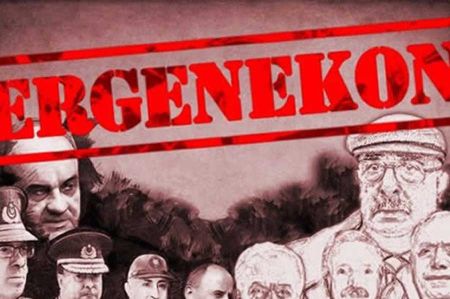 Emerging from the merger of various nomadic tribes around 500 AD, the tribal federation of the "Turks" was initially more of a community of interests that campaigned for the expansion of their pastures and control of the few oasis towns in Central Asia.

The Turks performed vassal services for the nomadic organized tribes of the Xiongnu and the Ruanruan. With the refusal of the last Ruanruan prince to give the Turk Khan "Bumin" a princess to wife, he submitted to the suzerainty of the Chinese empire and with their help Bumin smashed the Ruanruan empire in 552, the vast steppe areas along the Chinese border, present-day Mongolia, Xinjiang and the Caspian Sea. This was the beginning of the development of the tribal federation of the "Turks" into a Central Asian power factor, from which the Gök-Turks once emerged.

Constant uprisings and disputes with the Chinese then led to a devastating defeat for the Göktürks and the collapse of their empire. For the survivors, the only chance for a new beginning was to flee, from which the Ergenekon legend developed.

Göktürks return to their old way of life as wandering shepherds 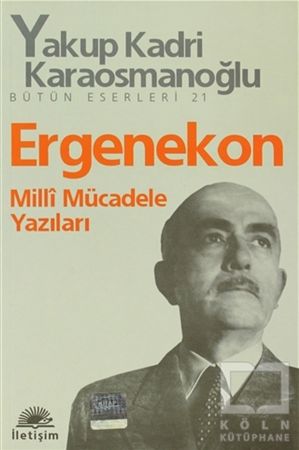 In their flight from the Chinese, the surviving Göktürks wandered into rough mountainous terrain until they came to a fertile valley surrounded on all sides by high mountain ridges. Only one entrance led into the valley. After the clans decided to stay in the valley, the leftover weapons and other iron parts are forged into a strong gate that closes the only entrance to the valley. In the seclusion of the mountains and the absolute security of the inaccessible valley, the clans can recover from the flight and gather new strength.

After a few generations, the clans have multiplied so much that there is a risk of overpopulation in the narrow valley. After deliberations of the clan leaders, it is decided to open the gate, to forge weapons out of iron again and to try the way to the steppe again. The clan leaders quickly notice, however, that none of the current generation knows the way out of the mountains, so that you wander around in the mountains for days and weeks. One day a strange encounter occurs: the gray mother wolf Asena appears in front of the train and shows the clan leaders the way out of the mountains.

Back in the steppes, the Göktürks return to their old way of life as wandering shepherds, becoming more powerful in numbers until they almost regain their original importance through revenge campaigns, without being able to maintain the unity of the clans among themselves, however. In this way, tribes form from the former clans, which over time develop into their own states. The Asena (mother wolf) became the heraldic animal of the Göktürks.

Almost without exception, all of the Turkic states that exist today trace their origin back to the fragmentation of the Göktürks. When the first Central Asia summit of the Turk republics took place after the collapse of the Soviet Union, the incoming heads of state hit a piece of iron with a hammer in the symbolism for the iron gate of the Ergenekon Valley, which was thus symbolically reopened: the Turks take participate again in world affairs as independent, free states.

Mythologies from Kelainai during the reign of King Midas