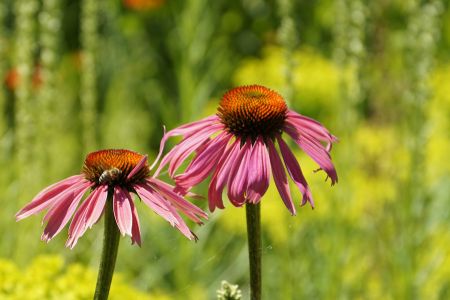 Color-conscious people can easily color or recolor their textiles in line with fashionable trends or personal taste. Today there are countless colors, mostly chemically produced, sometimes with more or less natural ingredients, which make life easier.

So easy, dye can be offered cheaply in stores. This even applies to dyeing your own hair. It was not always like that.

In addition to the true history of various dyes (we reported on the dyeing of carpets), there are also a number of myths in this area, which usually contain a certain content of truth and real events. Now we turn to the color of kings and rulers, purple.

The legend tells of Heracles, who fell for a beautiful nymph named Tire. This was not averse, but as so often in history, Tire had a condition that should first be met. When the two watched the dog of Heracles sitting on a cliff by the sea, they saw that the dog had bitten into a snail, whereupon its mouth and lips turned a beautiful purple hue. When the nymph saw this shade, she asked Heracles to wear a dress of that color if he ever wanted to meet her again. According to this story, the question of the discovery of the coloring effect of purple was often based on the Phoenician city of Tire with the same name. 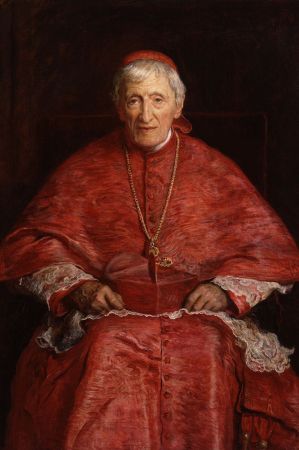 Today we know that purple for coloring could already be produced in Minoan Crete around 1600 BC. Another legend, albeit one in which a dog played a role, is the following: Achilles Tatios talks about the dog of a fisherman who bit into a discarded purple snail. The fisherman thought of an injury to the dog and wanted to clean the injury. Just now did he notice the coloring, which was not an injury, but was very permanent as a dye and could hardly be removed.

In his reports "Naturalis historiae", the author Pliny the Elder (23 - 79 AD) describes the really complicated process that is necessary for the production of purple and begins with the laborious trapping of sea snails in fish traps. Just sea snails caught between autumn and spring and just when alive are opened in order to get to the small glandular bodies of the respiratory cavity. The colored parts of the body, known today as the hypobranchial gland, were then crushed, immersed in salt for three days and then boiled down in urine to about a sixteenth of the original amount for about 10 days. The garments to be dyed are then soaked in this completely colorless residual solution and then hung to dry in the air. The enzyme reaction only sets in when sunlight and air interact, which then creates the desired purple hue. Allegedly there were other additives, such as honey to fix the color, but this can no longer be proven. Such are the reports from Pliny, which from today's point of view can only be described as cruel in the sense of animal welfare.

The production alone, due to the effort involved, inevitably resulted in an immensely high price for the use of this dye, because around 10,000 purple snails were needed to obtain around 1.2 grams of dye. Early research said it would take around 200 grams of dye to dye one kilo of wool. Mostly Israeli researchers have been able to refute this, however, and have shown that around 10,000 snails would be enough to dye a ruler's tunic. But even now, apart from animal welfare, there is still such a significant cost factor that the average consumer could not afford.

In ancient Rome, for reasons of cost, the purple was reserved for kings and rulers. Rules were even created that this color should be reserved for the rulers alone, which, however, was disregarded by some wealthy residents. Senators were allowed to identify themselves with a purple stripe on the toga. In late antiquity, it was the prerogative of the Byzantine emperors to wear purple. This privilege then passed to the Pope. From 1468, purple became the official color of the Catholic cardinals, although Kermes was already being used as a replacement for the purple snail.

The young king wore a cloak dyed with green purple 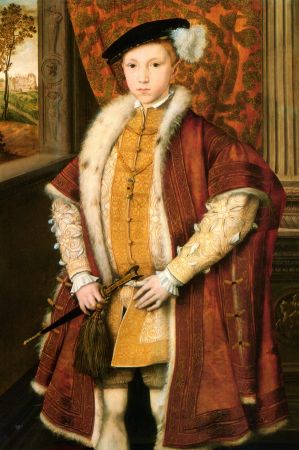 For the first time in 1909, Paul Friedländer succeeded in deciphering the complete structure of purple, so that the dye, chemically known as dibromoindigo, could be produced artificially. This means that the use of the original product has been almost completely discontinued. A well-known supplier still offers the original purple at a price of € 2,450 per gram.

It was the marine biologist Felix Joseph Henri de Lacaze-Duthiers who, in 1858, researched the two Mediterranean snail species that produce the purple-blue dye. Another species occurs in the Atlantic. The purple snails are referred to by biologists with the Hercules club or fire horn (haustellum brandaris) and the actual purple snail (Hexaplex trunculus), which used to be grouped together in the genus Murex. Both types secrete a yellowish mucus that comes from a gland in the respiratory cavity next to the rectum and is responsible for the pigment. Interestingly, the slime changes color to green, then blue and only then to purple, even in the absence of air, but only in daylight, not in the dark.

The following findings could already be interpreted from the color of the clothing of the kings: The young king wore a cloak dyed with green purple, which was referred to as pallium. Under the influence of light, the color changed very slowly, which is also equated with the maturation of the king. Only when the hue of purple was reached did the ruler reach maturity. The extent to which mythology plays a role here should be left to you, dear reader, to reserve.