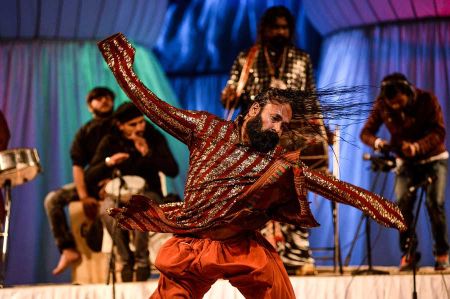 On this date in 1920, during the War of Independence, the Turkish Grand National Assembly was established in Ankara by Mustafa Kemal and laid down the foundations of a new independent state from the ashes of the Ottoman Empire.

The founder of the Turkish Republic, Mustafa Kemal Ataturk, dedicated April 23 to the children of the country to emphasize that they are the future of the new nation. This is the world?s first and only holiday for children.
The children are our future. (K. Atatürk)

Commemoration of Atatürk and Youth and Sports Day (May 19)

On this date in 1919, Mustafa Kemal arrived in Anatolia at the Black Sea Port of Samsun. This marked the beginning of the War of Independence. The week including this holiday has been celebrated as 'Youth Week' in Turkey since 1983. 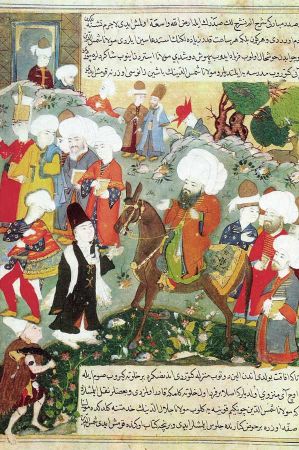 This national holiday celebrates the Victory of the Turkish Army over the Greeks in 1922. On this day in 1922, the fifth day of the big attack against the invading Greek armies, the Turkish Army under the command of Mustafa Kemal Atatürk defeated the Greek forces at Dumlupinar (in Kutahya Province). This final victory determined the result of the War of Independence . Within a few weeks, the Turkish mainland was completely liberated, the armistice signed and the rule of the Ottoman dynasty abolished.

This is the anniversary of the declaration of the Turkish Republic by the Turkish Grand National Assembly in 1923.

Turkish people love their festivals and rites. Their traditions are alive in these festivals throughout the year. Quite often these festivals last more then a week and they present the local traditions in dance, music and games to huge amounts of visitors. All regions of Turkey have their own folk dances and costumes: The men from  the Black Sea wear black clothes with some silver accessories during their 'Horon' dance.

The sword and shield dance of Bursa shows the conquest of the town and is performed by men wearing Ottoman fighting costumes. The famous spoon dance, from a region between Konya and Silifke, is performed by men and women wearing really colourful costumes while using two spoons in each hand for clapping the rhythm.

Most of the big cities in Turkey celebrate their yearly festival. The most important one takes place in Istanbul (between 20th June and 30th July). Shows with dances, art and music are free for people at different places all  over the town.

There is something comparable in Samsun.

The festival in Bursa (12th June until 12th July) is only for cultural arts. Maybe because of that it has become a meeting point for singers and musicians from all over the world. 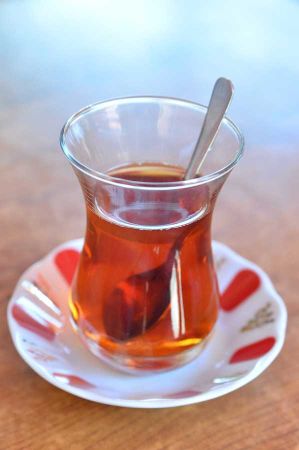 Turkey is rich in beautiful ancient sites like Greek or Roman theatres, Byzantine churches or historic fortresses. Between May and April there is a big festival of culture and arts with a variety of folk dances in the Roman theatre of Ephesus. Something similar happens at the Asklepion theatre with theatre shows and dances at the very popular Pergamon festival between May and June.

In August groups of semi professional dance groups join the Canakkale-Troja Festival in front of the ancient Troja with lots of musical shows and folk dancing. There is also a very professional film and arts festival, which takes place in Antalya at the end of September in the spectacular Roman theatre.

During the month of December and January there are lots of camel fights in the province of Aydin and especially in the town of Germencik. Even though there are hard and brutal looking scenes, there is almost no blood at all when the mighty camels fight. All over Turkey wrestling is quite common. The biggest festival of this type starts in the first week of July near to Edirne on the small island of Saray Ici. Up to one thousand wrestlers assemble, all dressed in leather trousers and with their bodies covered in oil. Gypsies come to events like this to perorm dances, play music on classical instruments or sell their goods during the breaks between fights.

During the last week of July there is a very traditional festival called Kafkasör Cultur and Arts Festival in Artvin, which is a small town in the north-eastern part of Turkey (from the Black Sea coast towards the mountains). Apart from wrestling and folk dancing there are bull fights taking place.

Another famous yearly festival is the Dance of the Dervish Festival in Konya held in memory of the death of Mevlana, the founder of the Whirling Dervishes. This festival takes place between 14th and 17th December each year. This festival is maybe the best known festival in Turkey. Because at this time of the year it is really cold in Konya and prices for hotel rooms are double compared to the normal season, lots of people prefer to watch the Whirling Dervishes in Semahane in Galatasaray / Istanbul.