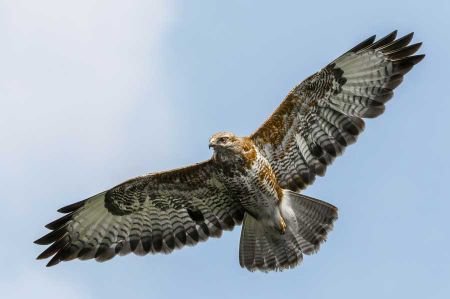 In the past few days, a hawk, which had probably just vanished, caused a strange curiosity in Turkey.

When it landed and was temporarily "arrested", a ring attached to the bird's foot caused considerable unrest. Suspicion that the bird is spying for Israel. A ring at the base of the bird bore the following inscription "24311 Tel Avivunia Israel". After the incidents regarding the blockade-breaker ship "Mavi Marmara" a few years ago, the once good political relations between Turkey and Israel is quite strained. In May 2010, Israeli soldiers boarded a ship belonging to a Turkish aid organization, which resulted in the deaths of 8 Turks and one Turkish-American. Just a few days ago, Israel announced compensation payments to the relatives of the victims and officially apologized, which Deputy Prime Minister Bülent Arinc does not consider to be sufficient. A microchipped hawk?

A Falcon with a micro chip? 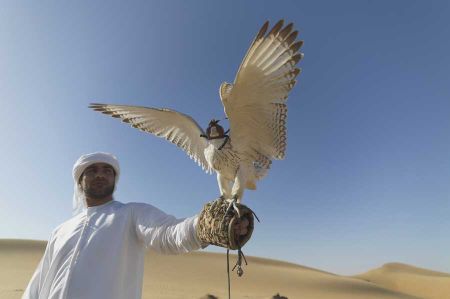 The falcon, which landed in the Turkish village of Altinavya, now caused renewed unrest. The authorities in Elazig Province commissioned the university's veterinary clinic to conduct extensive medical examinations to determine whether the bird was wearing microchips or other eavesdropping devices, in short, whether there were any signs of a trained bird for espionage work. After x-rays did not provide any evidence of such activities, the falcon was given back its freedom. The "Israeli agent" turned out to be a ringed bird, whose flight paths were tried to be traced with the help of the inscription "24311 Tel Avivunia Israel".