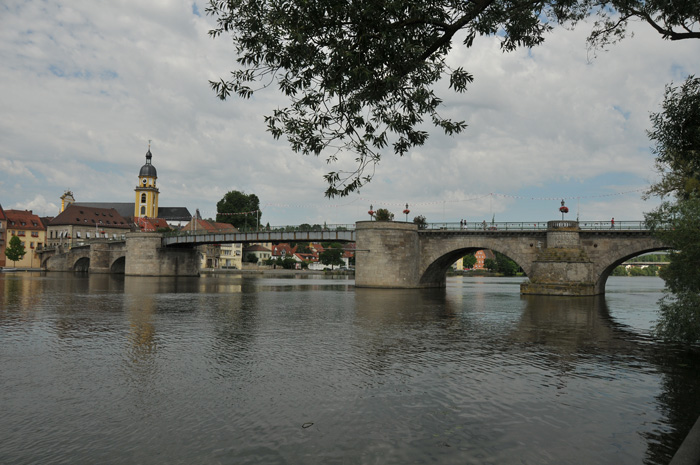 Although the weather forecast had announced quite a few showers during the day, a look to the sky told us different story, however, let's spend another day in Kitzingen, especially cause a citizen's festival on integration will happen at the wine festival place within the concept of already mentioned cultural days. 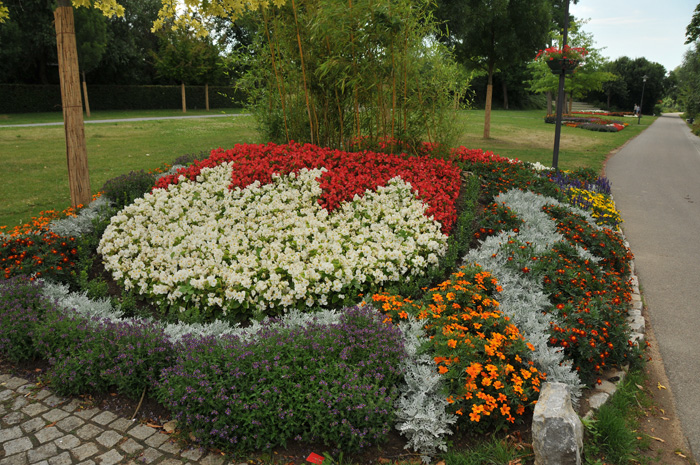 As part of the citizens' festival, the new settled and original Kitzingen citizens and their guests have the opportunity to meet their respective neighbors from different countries. Fun and enthusiasm for the most diverse cultures and facets of life from their original home countries are the focus. A varied and diverse program for young and old is to be offered at the wine festival zone. 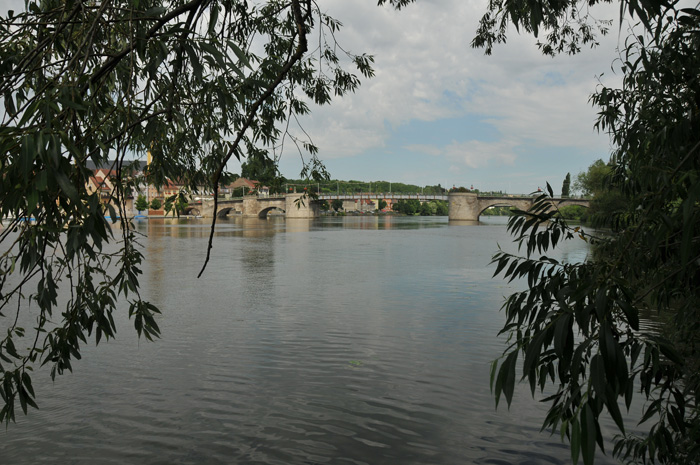 At first we walked a little along the promenade, we could also look at the citizens' festival still in the phase of preparation. The city panorama and the banks give a formal impression. 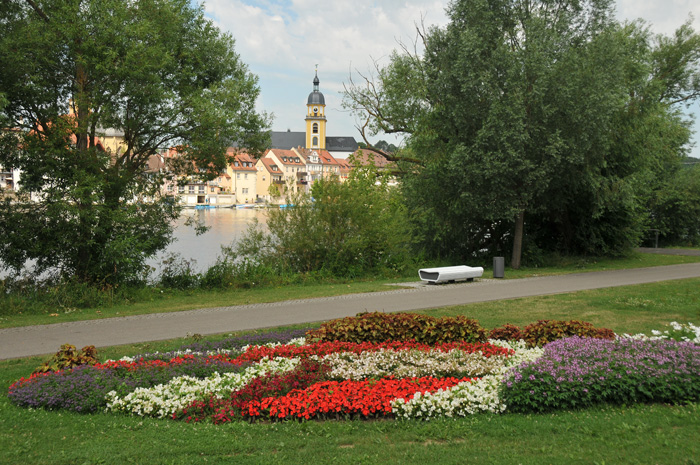 The impressive buildings in Kitzingen, such as the Old Main Bridge, Protestant city church, Catholic parish church of St. John, Falterturm and Marktturm, Grabkirche, Deusterturm, Kiliansbrunnen in the market square with the Sandstone figure of the Franciscan Kilian and the Old Synagogue restored by Richard Rother contribute to the silhouette. 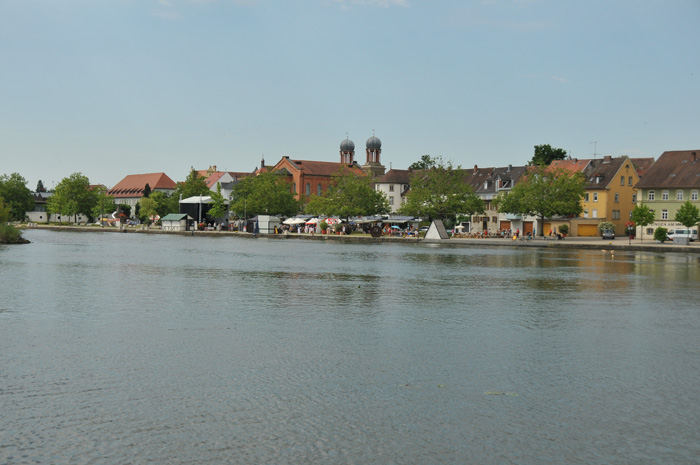 The citizens' festival on integration takes place not far away from the Old Synagogue (to be seen in the picture), which today is used as a cultural center for various events, such as high-class concerts, theater, cabaret and lecture events. 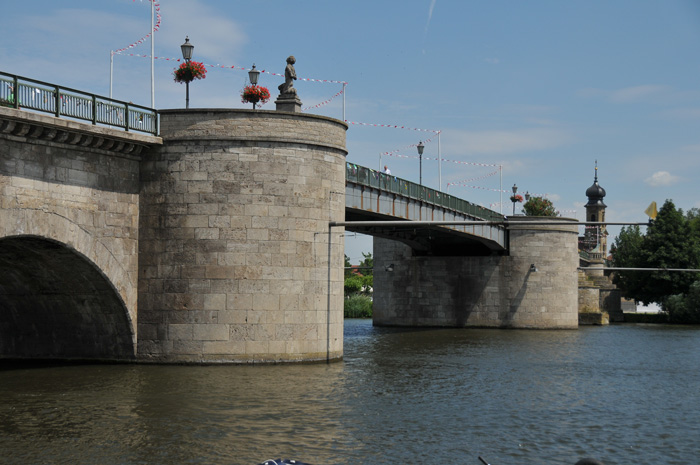 The Old Synagogue, built in 1883, was a robbery of the flames during so-called "Reichspogromnacht" by SA men. 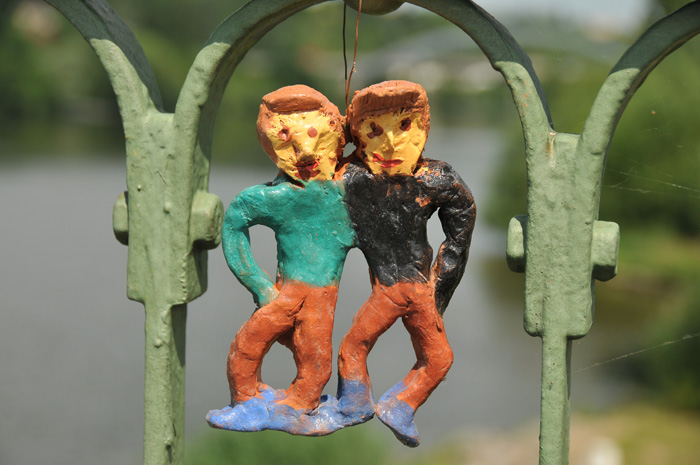 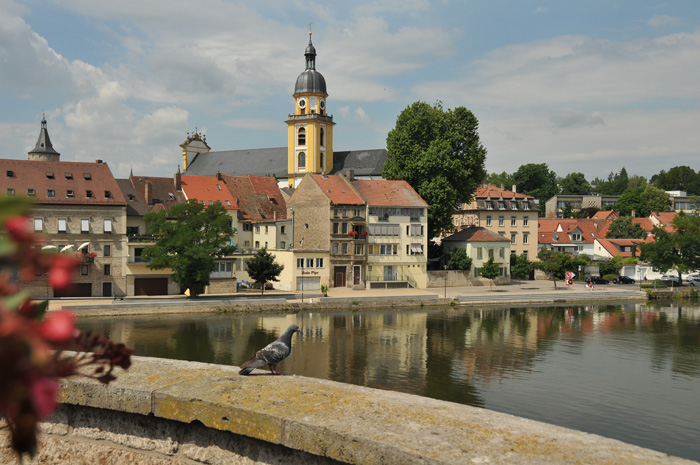 Changing exhibitions can be admired in the Rathaushalle. Among them are very famous, such as the "World Press Photo" exhibition in March. 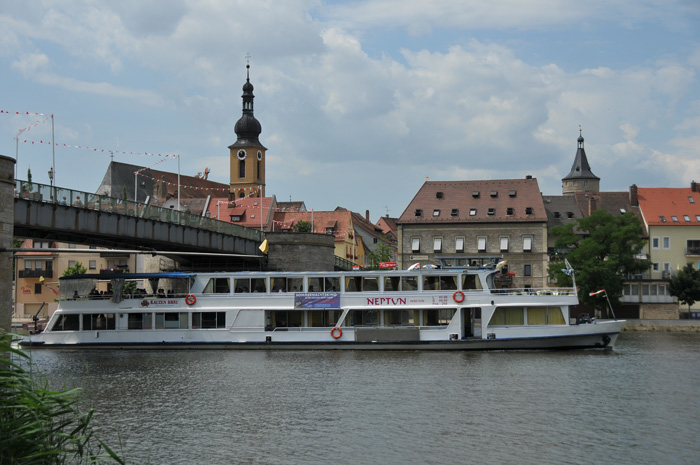 The Catholic cross-chapel (a work by Balthasar Neumann, the ground-plan was being used for the former 50-DM note) is, by the way, directly reachable from the Old Main Bridge in the garden town Etwashausen. 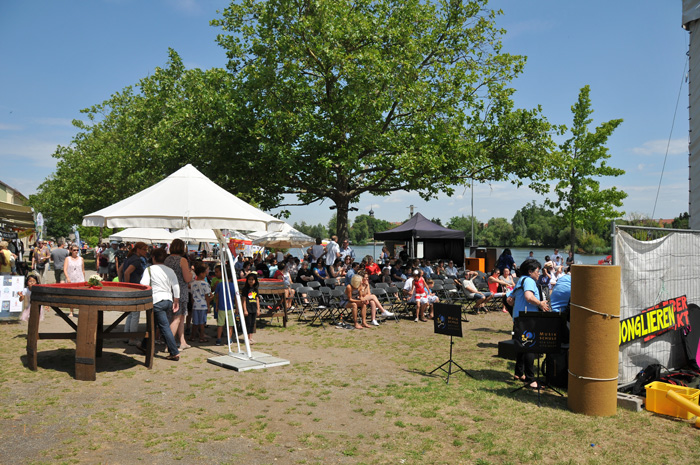 The first construction of the old Main Bridge dates back to the 14th century, and in 1955 it was rebuilt to give more space to the shipping on the Main. 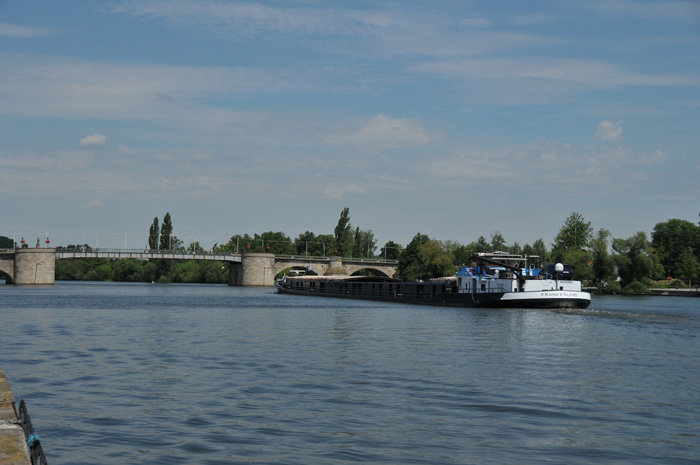 The main bridge carries a stone sculpture by Richard Rother with the inscription: "Do not forget our prisoners of war, abducted and missing." 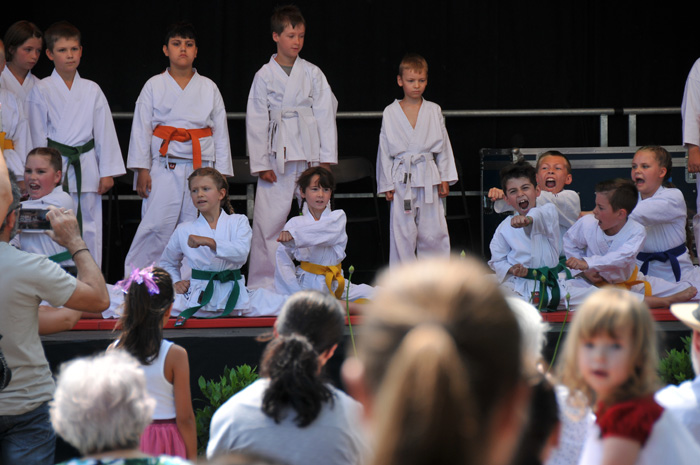 Falterturm, because of its crooked hood, is one of the landmarks of Kitzingen, it was built in the 15th century as a part of the Kitzingen city walls. 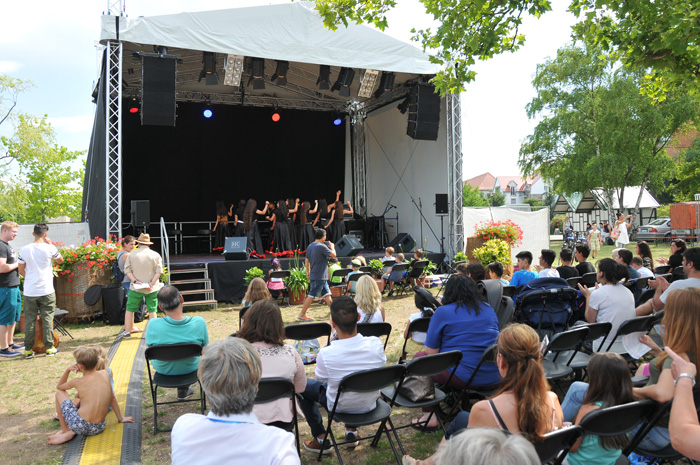 Dancing groups and members of different sporting associations were performing program in front of an interested public. 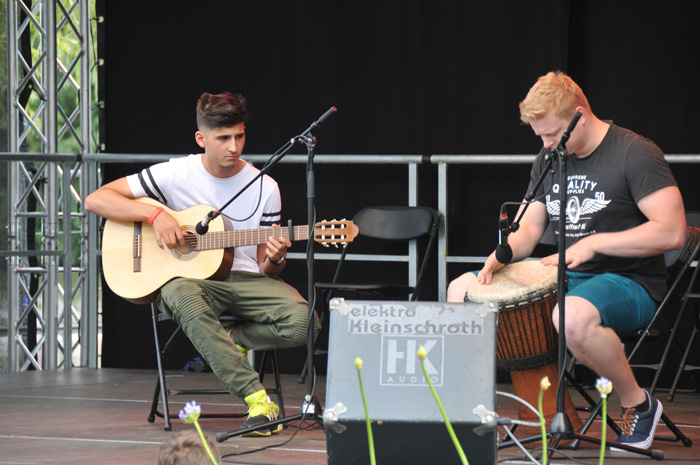 A Stopover in Mainbernheim - The city fortification