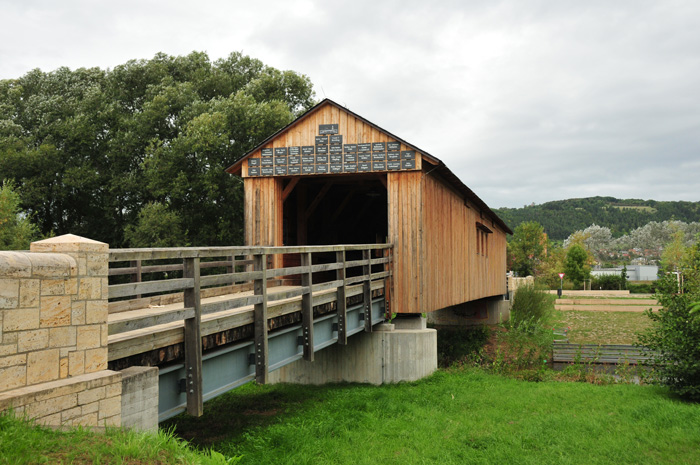 Just a few days ago we had been to Cheb in the Czech Republic, where we came across a covered wooden bridge, to which we have also reported in an article on the history of covered bridges in general. 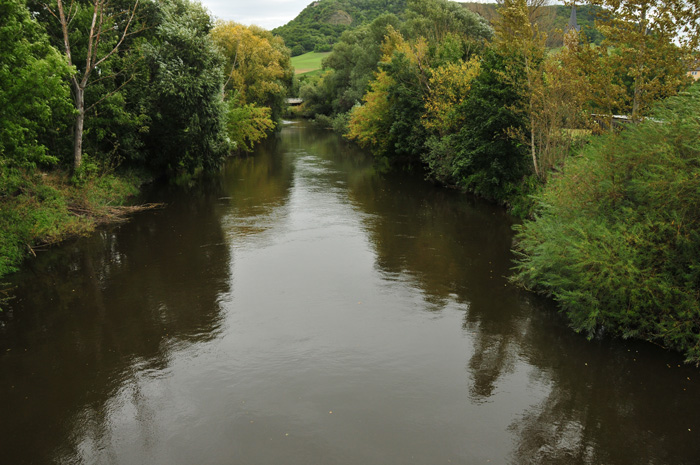 So we were quite astonished to meet even the new construction of a covered wooden bridge on the way to Kunitz, which is locally called as house bridge, probably due to their designated roof shape. 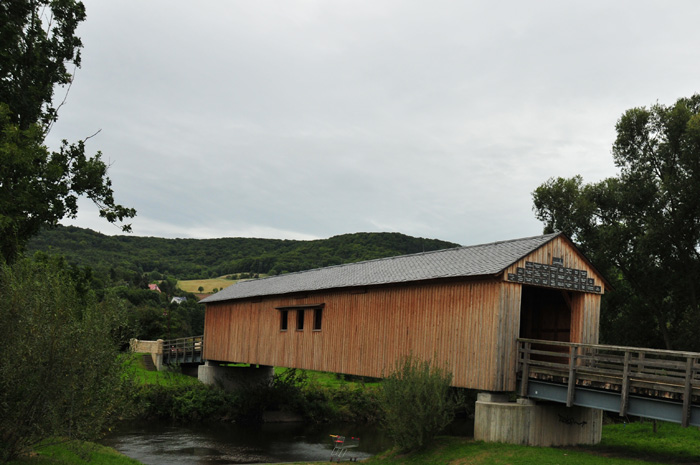 Kunitz is located in a side valley east of the Saale river, surrounded by the so-called horse shoe, an arc-shaped mountain chain that also surrounds the village of Laasan, part of the town of Kunitz. Above the village lies the ruins of the Kunitz Castle on Gleissberg, the actual destination of our hike. 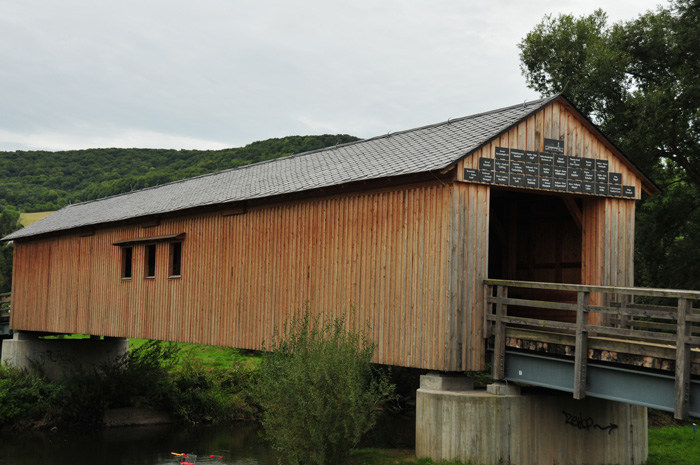 In Kunitz, there was a bridge connecting between Zwätzen and Kunitz from 1832 crossing Saale river to Kunitz, which had been blown up like the bridge in Burgau in 1945. 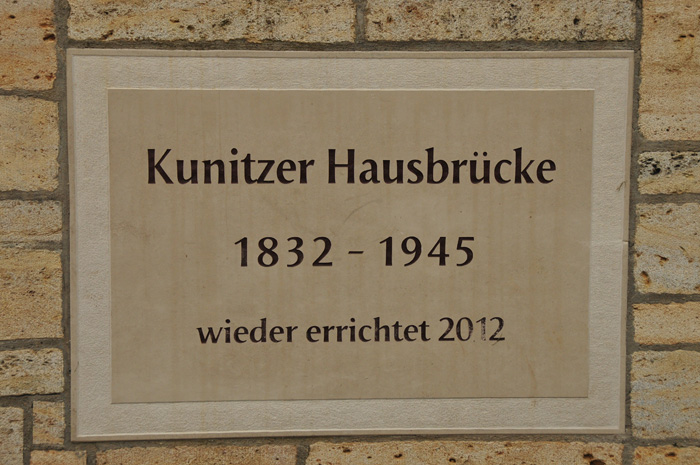 The Kunitzer "House Bridge" was reconstructed in 2012 as a pedestrian bridge and corresponds in its appearance to the medieval sample. The car traffic is managed by a new bridge from the 1980s. 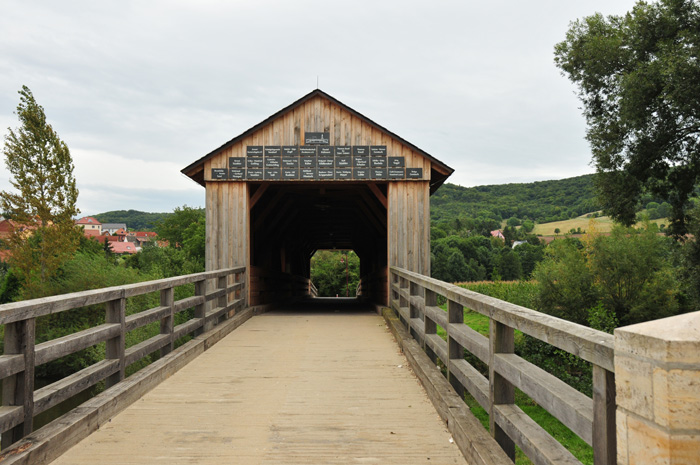 The construction was carried out on behalf of the City of Jena, Communal Service, with support from the Free State of Thuringia and the European Union in two stages: 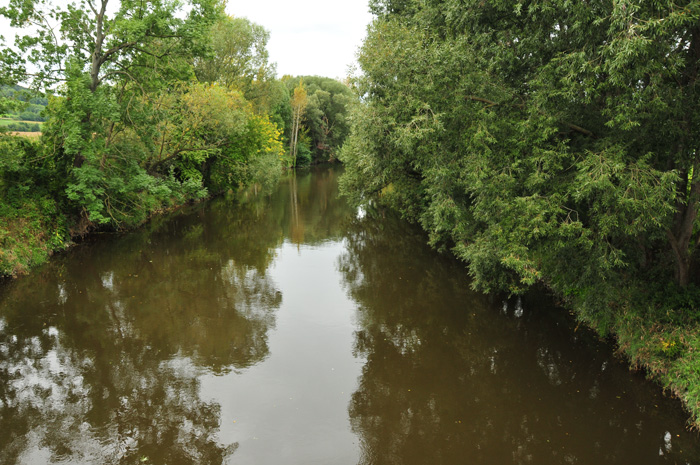 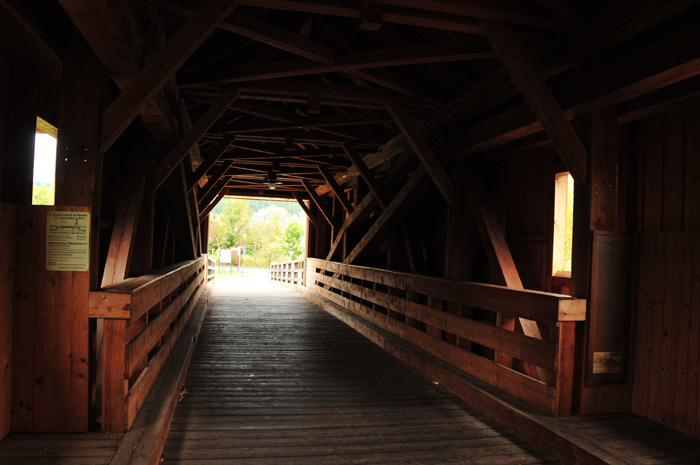 The Bridge and Monument Association Kunitz e.V. presented the material and produced the side wall panels and the construction of the entrance walls. 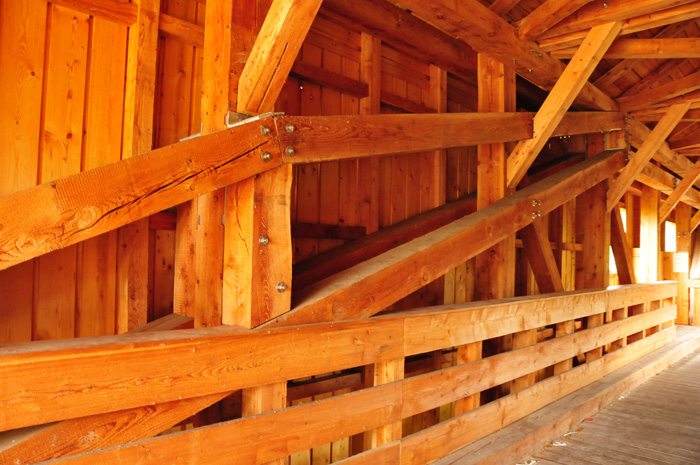 The stones were cut from the old abutments. 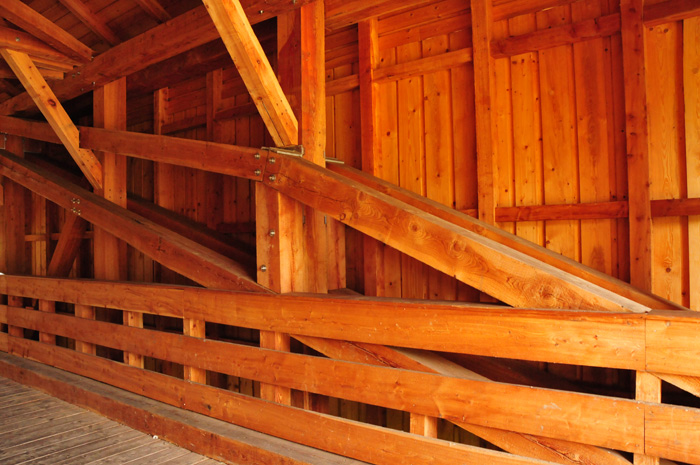 Worthy of note are the versions of the joist, which, in addition to the strong wood cross sections, is worth mentioning in the static construction and functionality. 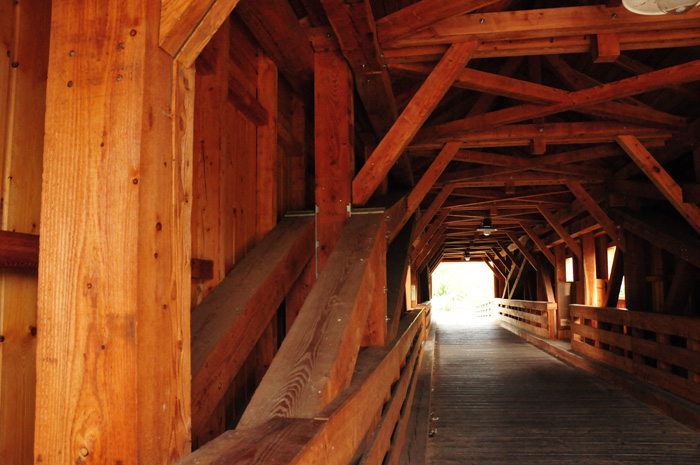 From the house bridge, the paved cycle trail leads to Kunitz, a village that was first mentioned as a Condiz in 1227; 1346 as Cundicz, 1455 as Cunicz. 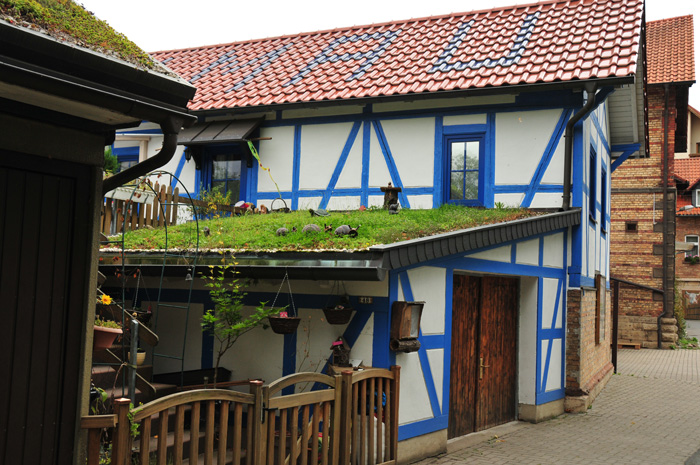 The place belonged to the rulers of Gleissberg, which belonged to different Lords and Earls until the 15th century. For us Kunitz is now the starting point for the hike up to the Kunitz castle ruins. 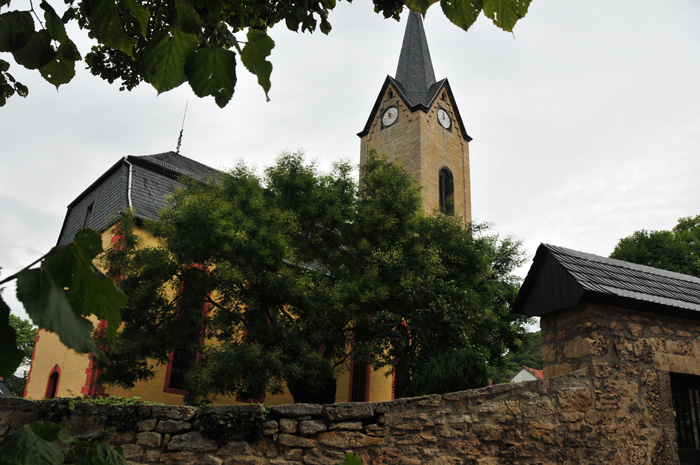 Flora at the edge of Kunitzburg castle ruins natural way

Hiking from Kahla up to the Leuchtenburg via Seitenroda