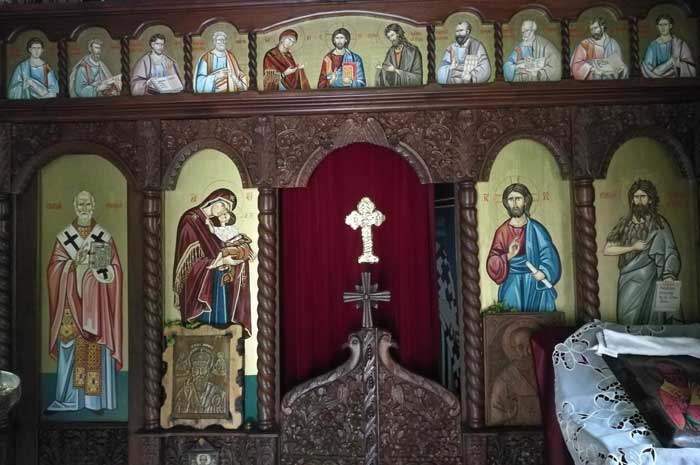 "Path Chapels" are often very small chapels that stand at junctions or historically determined locations. Some chapels go back to roofed and converted way crosses and stones. What the background of this chapel on the way exactly is, we could not clarify unfortunately so far. 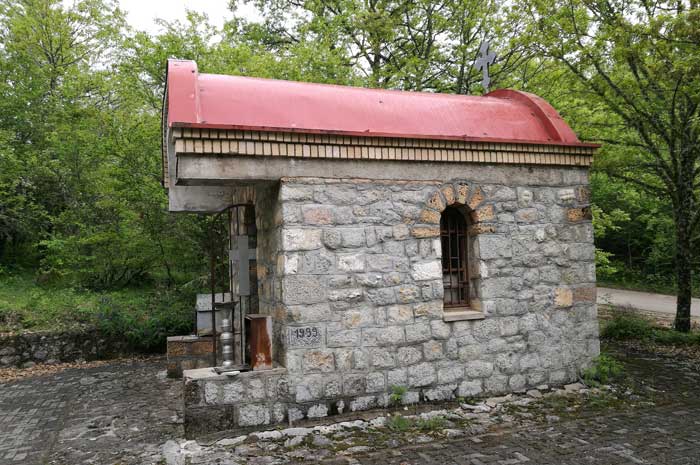 Often along the pilgrim routes "station chapels" and "tourist chapels" were created. Smaller chapels are also called "holy house" regionally or - if blessing station at Eucharistic processions - as "procession house". 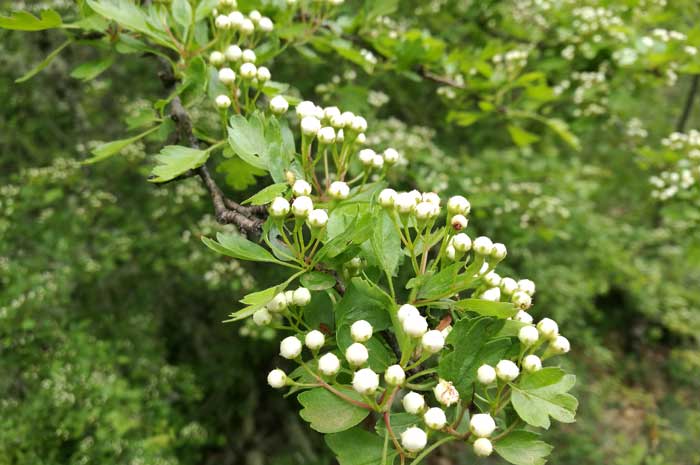 To one of these way chapels we came across during the descent from the Jablanica Mountains, which had aroused our interest, especially since it was not closed. Although a new building from 1999, which perhaps has to do with the date of the declaration of independence Macedonia from 1991, no matter, we wanted to see from inside. 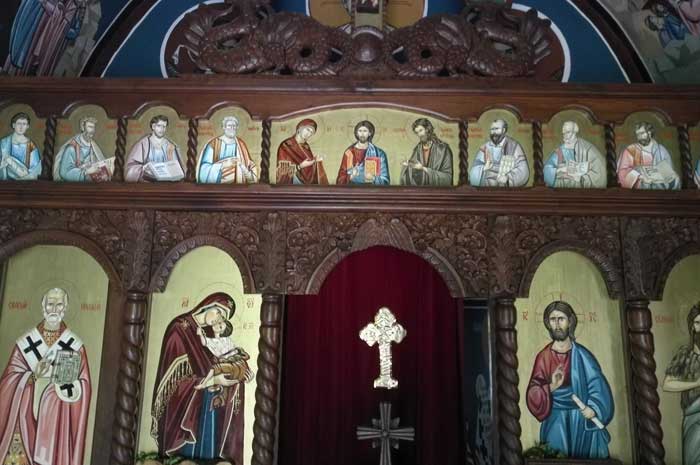 Of course, we have addressed the issue of religious freedom and faith in general in Macedonia, because we were well aware of the coexistence of Orthodox Christians with Islam. 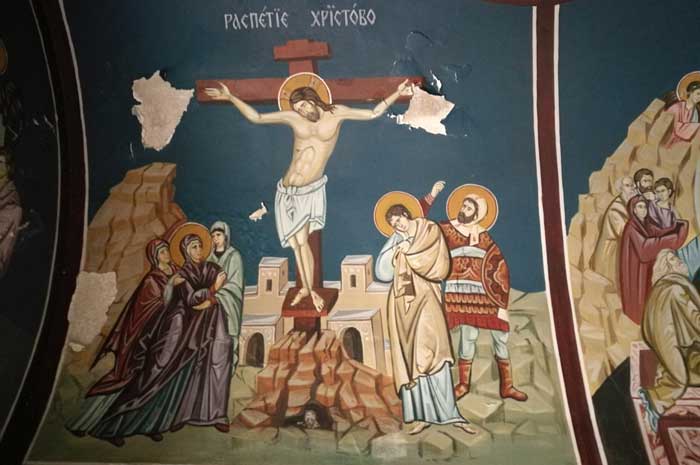 Orthodox Christianity and Islam have shaped the area of present-day Macedonia together for centuries, as the conquest of the region by the Sunni Ottomans in the 14th century also spread this religion. 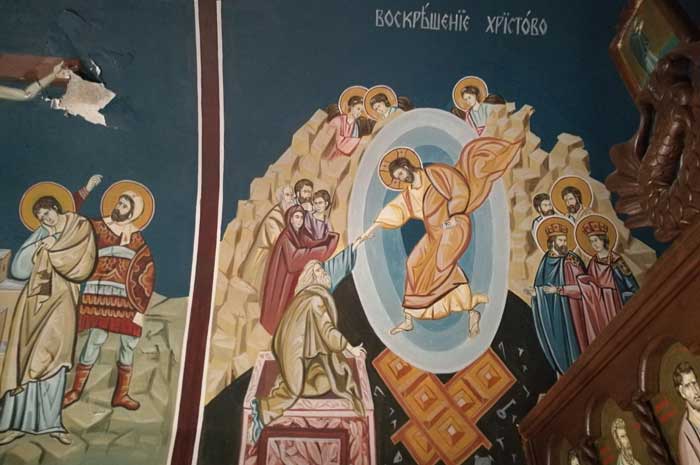 The reasons for the conversion of many people to their new faith during many centuries of occupation may vary: sympathy, exemption from taxes, better position in society, career in administration and military etc. 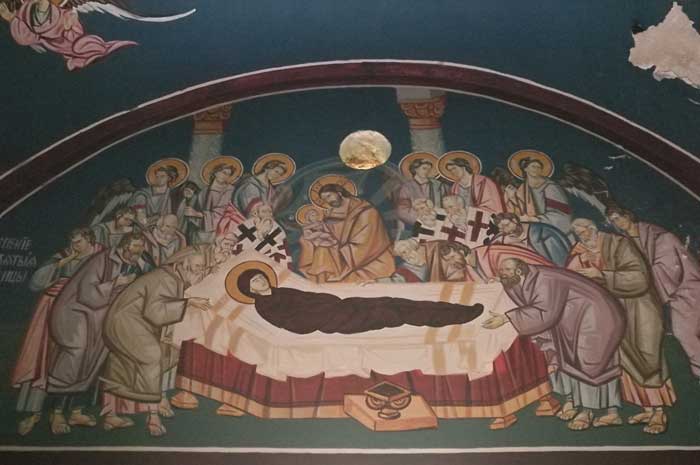 Mainly Albanians, but also Macedonians - but in smaller numbers - who changed their faith. Most of the time, the followers of both religions lived together peacefully. 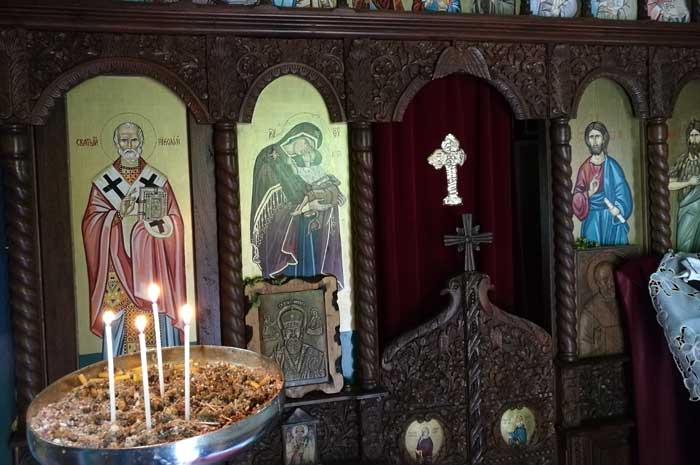 However, with the rise of nationalism in the 19th century, relations worsened and, to this day, many Orthodox and many Muslims still have prejudices against the other faith or ethnicity. 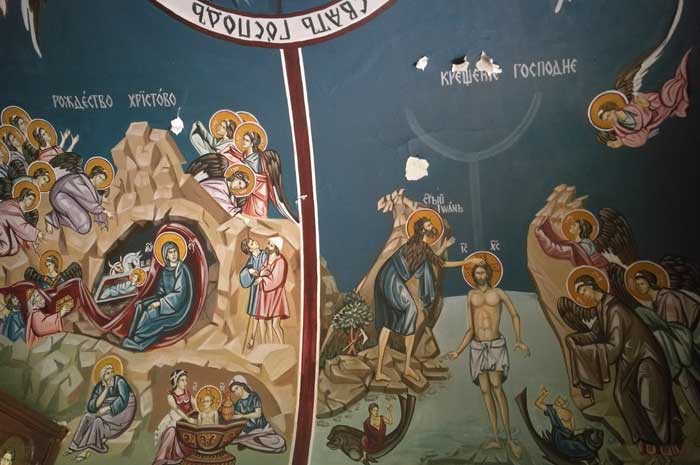 Shortly after the independence of Macedonia, at first nationalistic encroachments on churches and mosques increased, which was compounded by new perspectives for the future, and above all, the livelihood with regard to one's own life style. However, the outlook for membership of the EU has also put into perspective again. 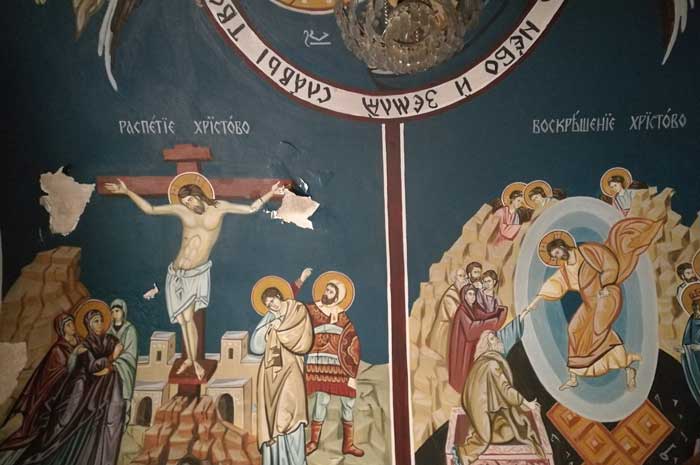 Since the Macedonian Declaration of Independence in 1991, people in Macedonia have a right to freedom of religion enshrined in the state constitution. 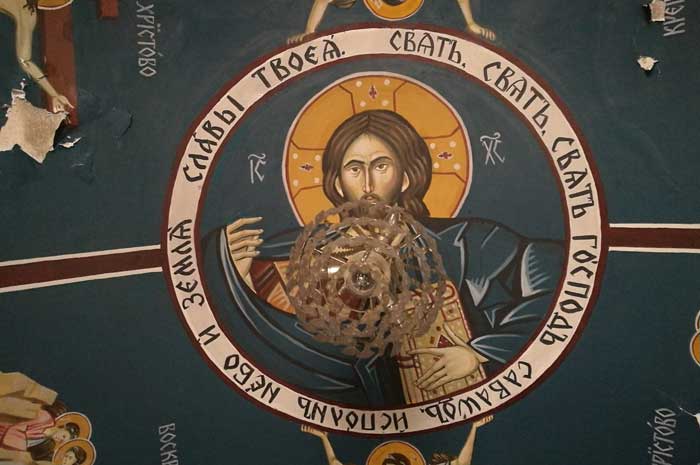 The overwhelming majority of the Macedonian population of around 64% are of Christian Orthodox faith, about 28% are followers of the Muslim faith and the remaining 8% are composed of other religious denominations. 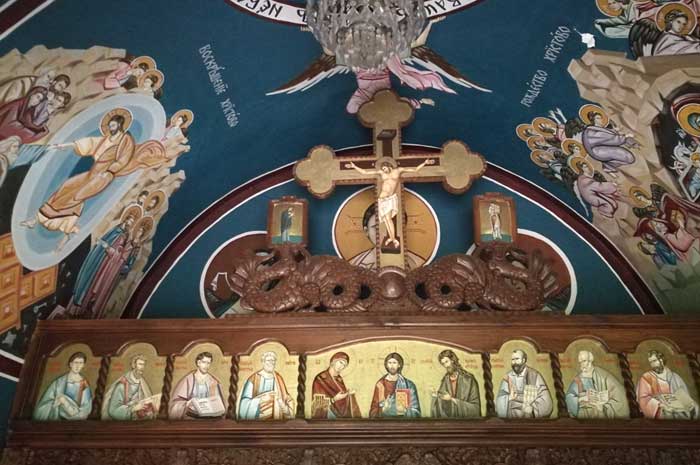 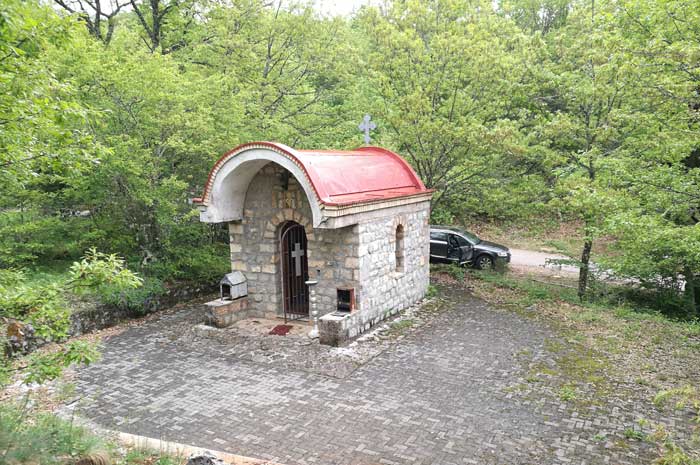