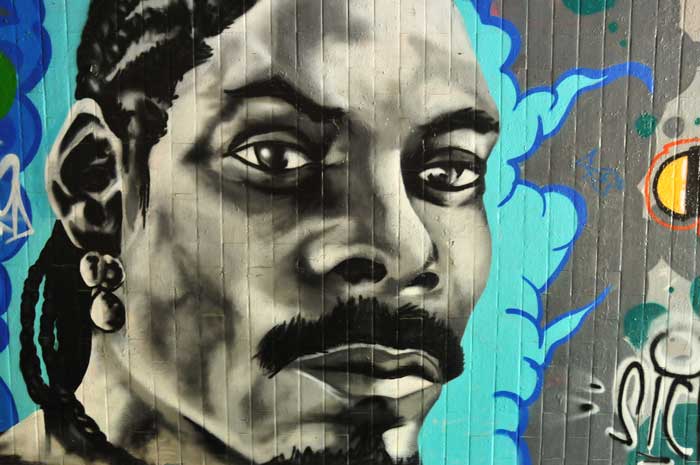 The acceptance and definition of graffiti is very different in society. Unauthorized graffiti in public perception, especially in the Western world, is usually considered to be a form of vandalism, but it is also recognized by others as a form of art.

However, both can not be mutually exclusive, as the following pictures clearly show. We were in Trier in the direction of Römer Therme when we came across the following graffiti and murals in the street tunnel of Trier and immediately got into a conversation with passers-by who addressed us when photographing. 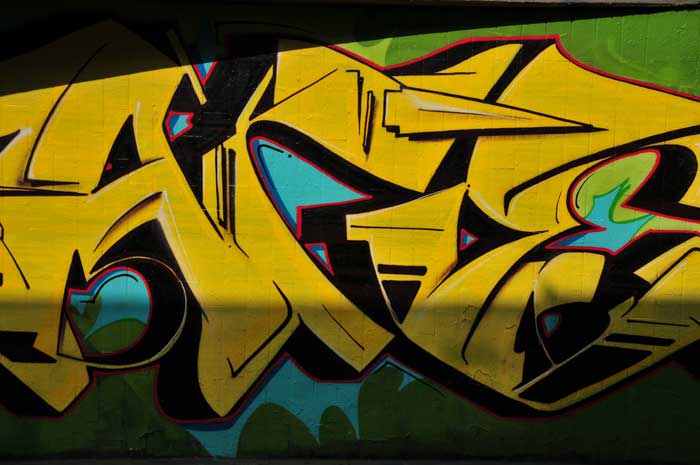 For example, Klograffiti can also have political content or a writer can even paint a lettering with the name of his favorite football club. Especially the distinction between writing and street art is difficult, because the techniques often overlap. 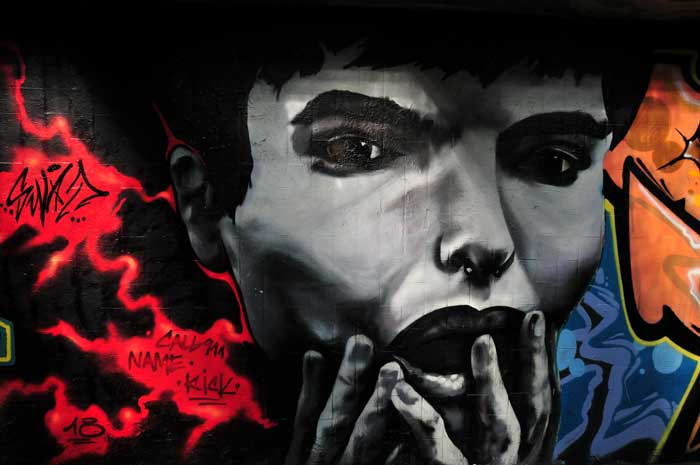 In writing, writing (letters and numbers) forms the basic element of the image composition, and the actors (writers) make an artistic claim to themselves. The most frequent spread of the name or rather the pseudonym of a graffiti writer in combination with its unique, innovative and above all aesthetic design are the central goals in order to achieve the highest fame. 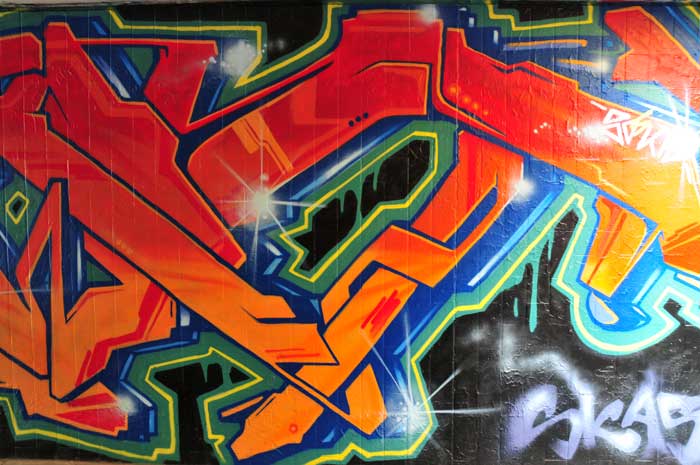 However, the aesthetics are in the foreground. A writer who paints a lot, but does not have a good style, receives less recognition from other scene members. Well-known writing artists include Loomit, DAIM or the Swiss Dare or the German-Frenchman Darco. 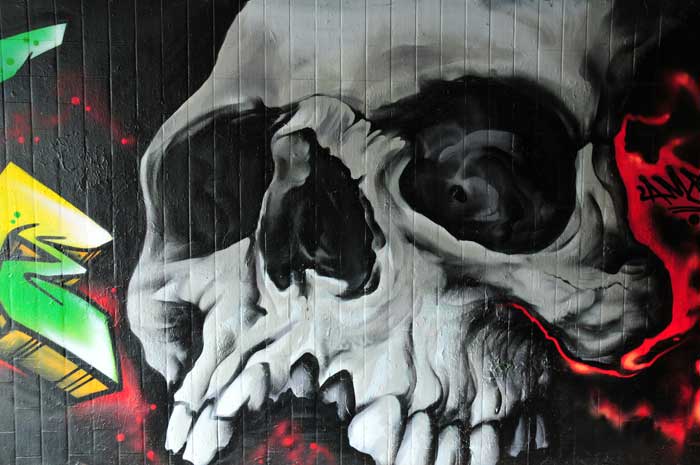 Writing is one of the four essential elements in hip-hop culture. The idea of a non-violent contest and the dispute of conflicts on an artistic level (Battle) is an essential characteristic of the peaceful writing culture - as well as the other elements of hip-hop - and manifests itself today, for example. For example, in the world's largest writing competition, Write4Gold, in which Writer compete against each other at first nationally and in further rounds, including international ones, in order to select the best of their guild. 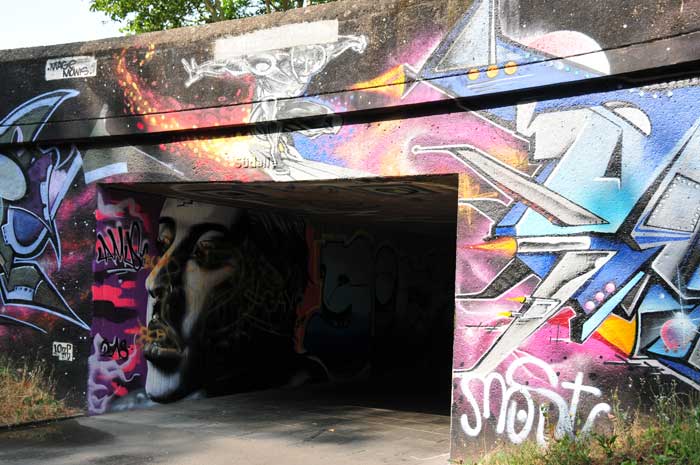 Writing is thus in contrast to the violent gang culture and should not be confused with this. However, there are also writers and crews, the exclusive sovereignty claims in a particular area or z. B. make a train parking (Yard) and "intruders" rigorously paint over or sometimes even forcibly act against them. 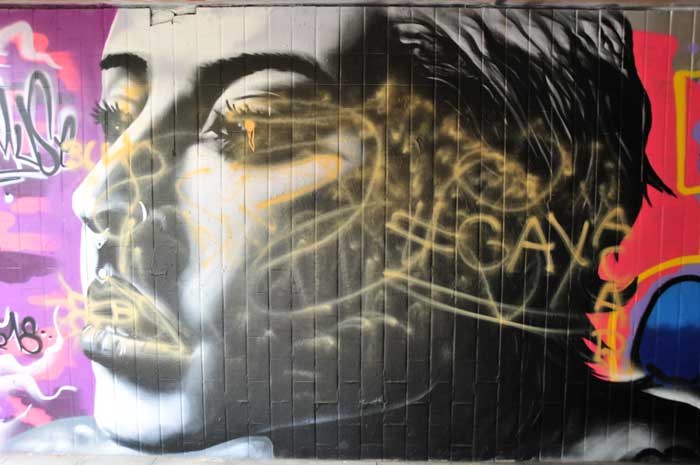