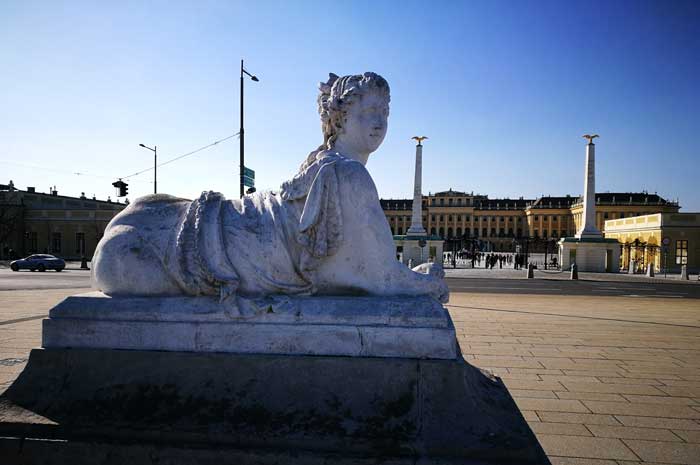 Once again, we spend a few days in Vienna, so we decided for a short bike ride into the city of Vienna, first from Hütteldorf down to the Vienna River, then along the river bed past the Schönbrunn Palace into the city center. 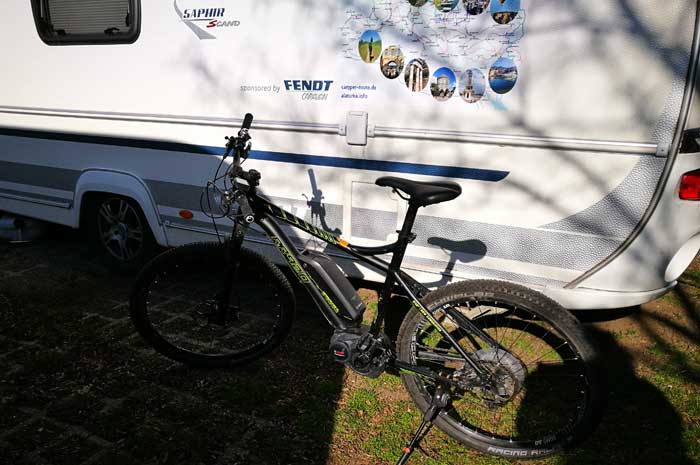 When, in the 1980s, a heightened environmental awareness, increased traffic by all the known negative effects and, in addition, a change in the habits of the population led to more frequent use of bicycles in city traffic, .... 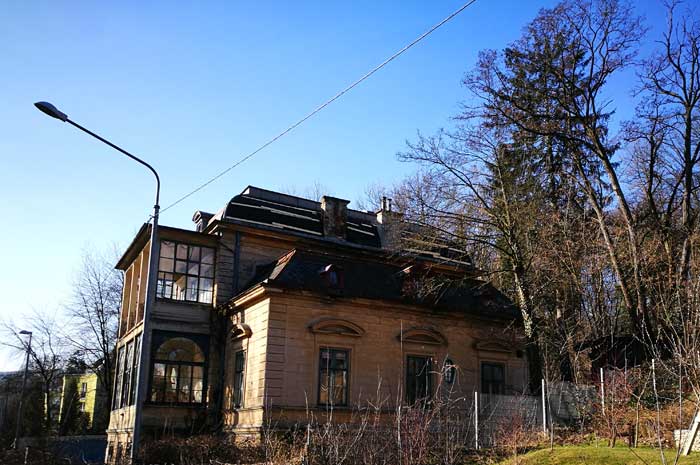 ... the city administration took this trend into their account by creating cycle paths and installing often sponsored bicycle racks, as well as in administration by providing service bicycles. 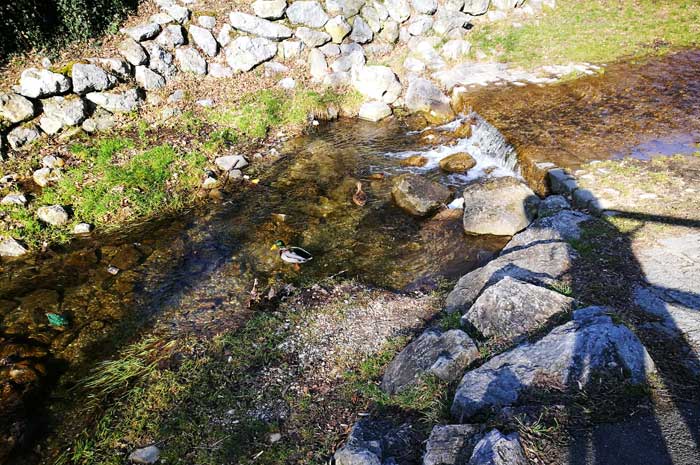 By 1990, about 300 km of bike paths were completed; The best-known of the existing bike path at this time are the Ring-Rund-Radweg, the Danube Canal Cycle Route (Kahlenbergerdorf-Donaukanal-Treppelweg-Rotundenbrücke-Lusthaus) and the Danube Island Cycle Route. 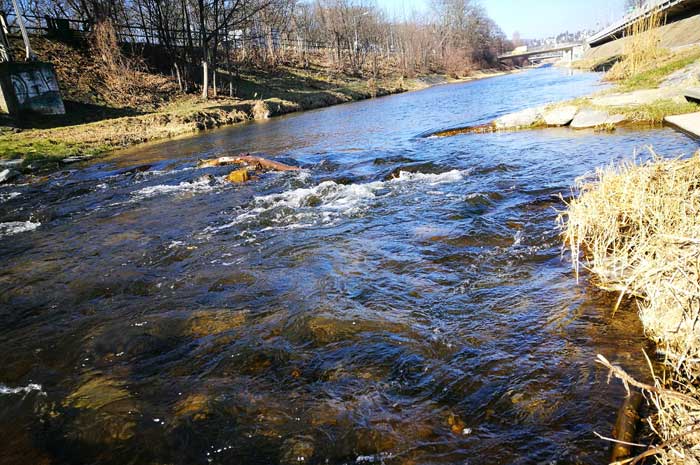 The bike paths were continued to be rapidly expanded, are gradually anchored in the Highway Code and by the end of 1994 had a length of 509 km; There are also 1,023 bicycle parking facilities and more than ten private bike rental points. 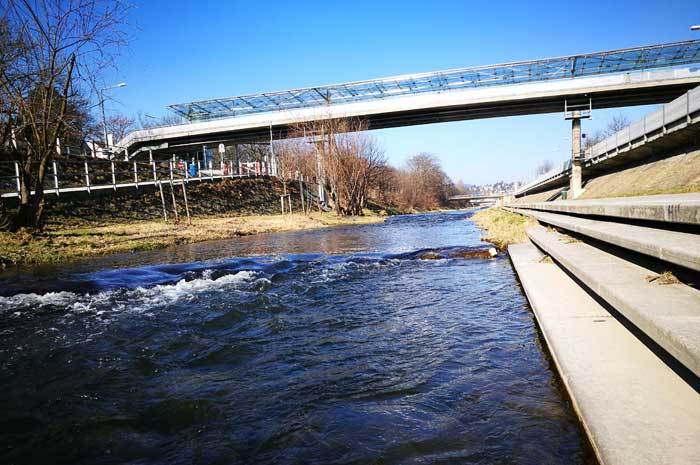 In this context, the administration also developed plans to make the concrete bed of the Wien River accessible to pedestrians and cyclists, the bike path that we follow for several kilometers towards the city center. 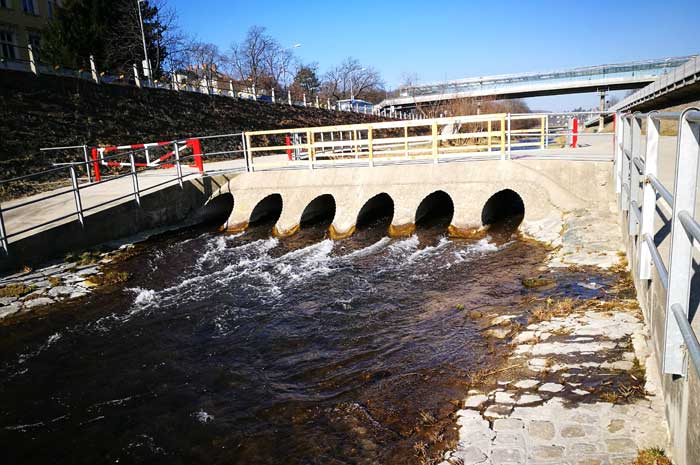 Due to the rapid level changes in the Wien River, however, only approx. seven kilometers between Auhof and Kennedybrücke, on the left-hand northern edge of the river bed, were implemented with appropriate warning systems and ramps until 2010 to the street level. 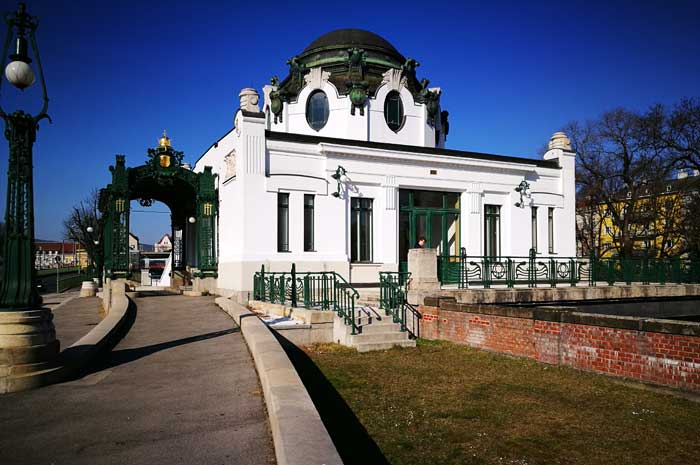 In political public relations for a short time erroneously advertised as Wien River Highway for cyclists, it is, however, as stated on the basis of conflicts of use, not a high-speed route for cyclists, but a leisure trail for pedestrians, joggers, cyclists and children playing. 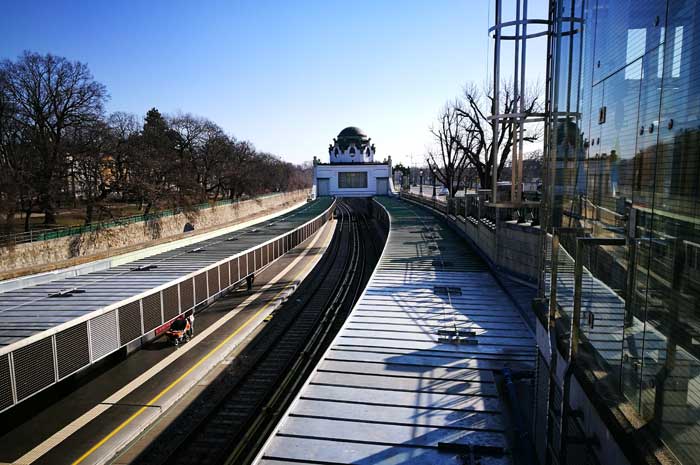 On the remaining (following) river route in Vienna, a cycle path at street level sometimes accompanies the river, as well as in the area of Schönbrunn Palace, probably the most well-known architectural monument in the city. 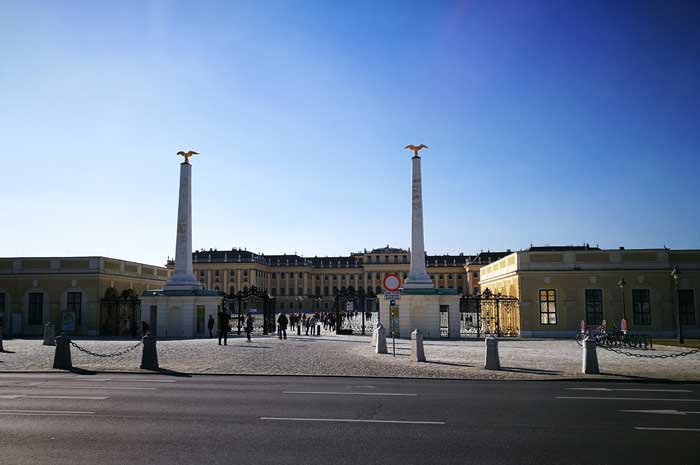