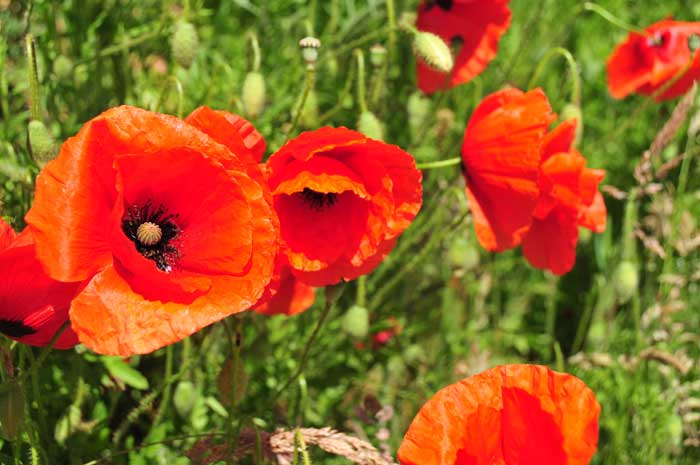 What a splendor of color along the wayside. Our biking tour through the nature reserves on the Gdańsk Bay also take us along magnificently blooming field margins that invite you to take photos. 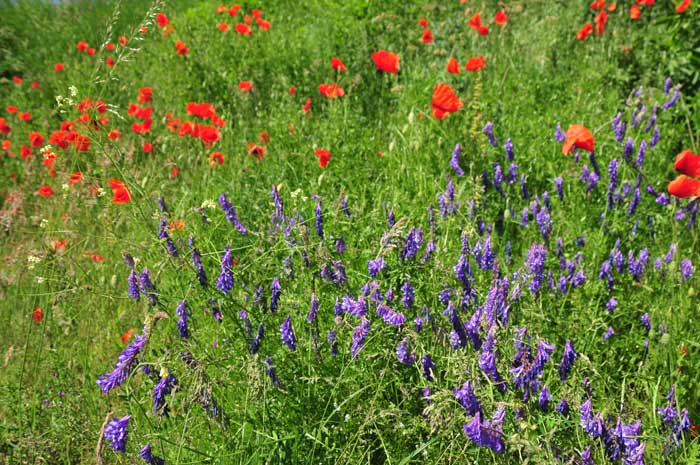 Whether corn poppy or cornflowers, the colors gorgeous in blue and red, buzzing insects in between, the field edges appear along the bike paths through the wetlands near Gdynia on the Gdańsk Bay. 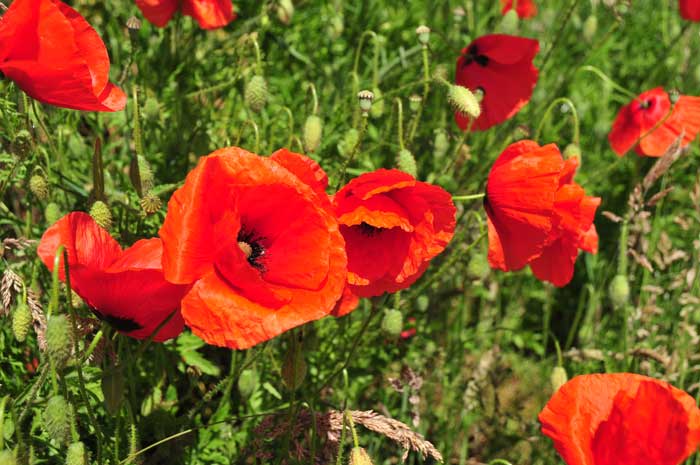 The poppy is a typical arable plant, which originated in Europe, but the poppy still spreads continuously to Asia and North Africa. 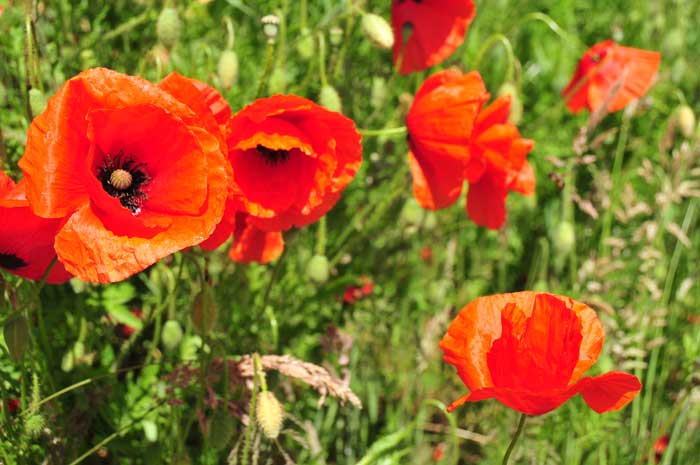 Whereas poppy seeds in our regions have been severely limited by the increasing use of herbicides and by the application of agricultural efficiency measures, poppy seeds are now found more frequently on and in the fields. 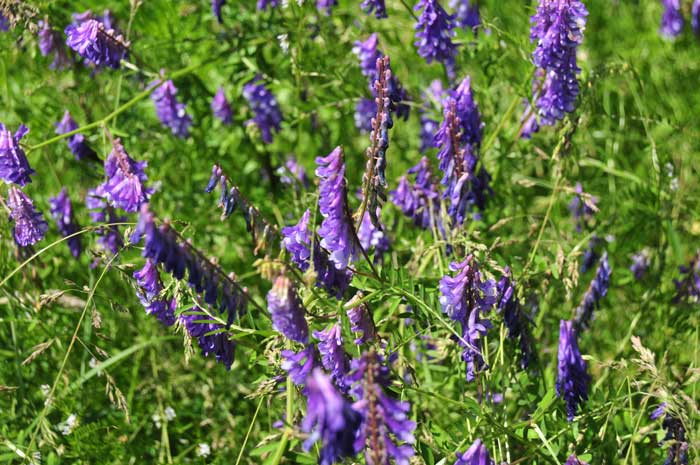 The cornflower with its blue to purple flower baskets is also known to most outdoor enthusiasts. 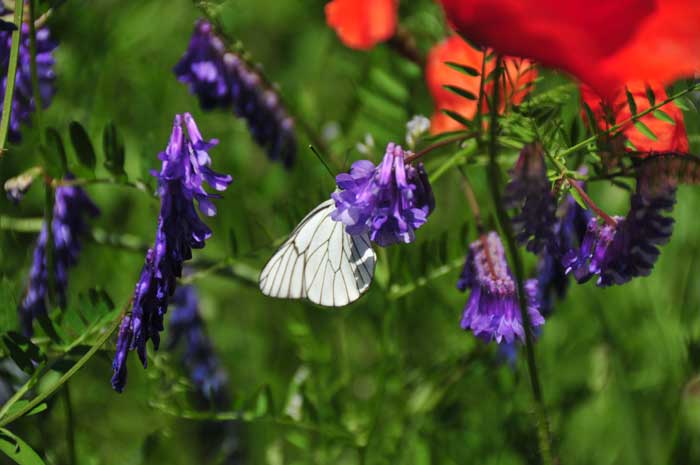 Although the plant with the botanical name Centaurea cyanus has become more common again in recent years, it is still protected. 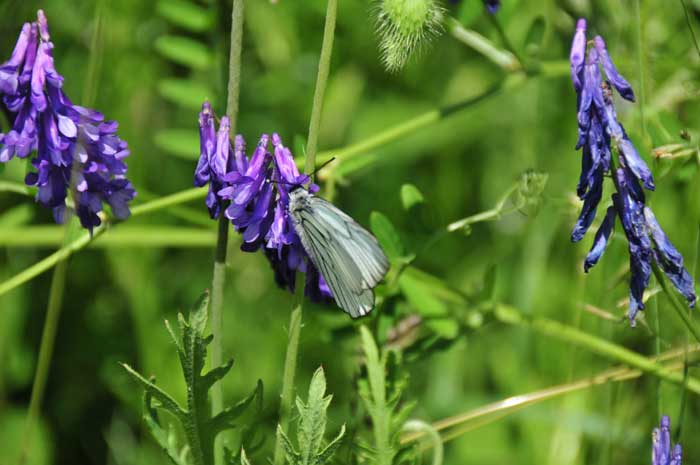 With little effort, the cornflower, which is also used as a medicinal herb, but can be grown in the garden or on the balcony. 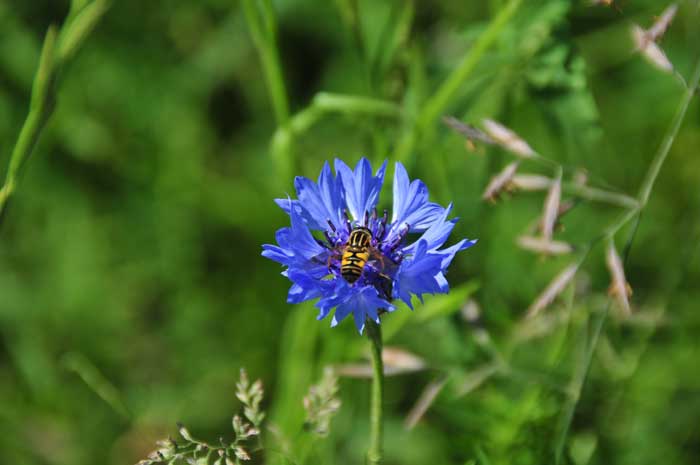 Particularly beautiful motifs arise when the glowing flowers also have a visit from insects and these photogenic set in scene. 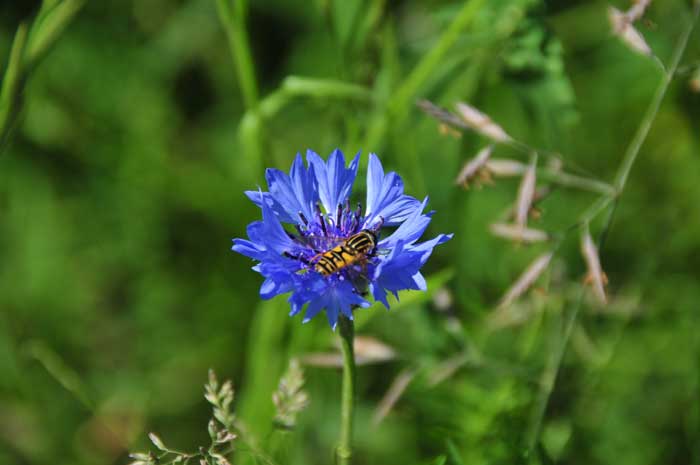 The cornflower with the distinctive blue flowers has probably been introduced from the Mediterranean to Central Europe by humans and has since then spread continuously to the north and east. 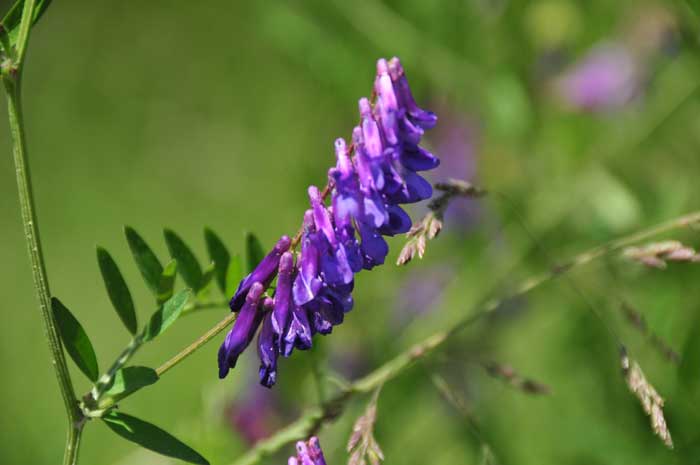 The cornflower is often found near or at the edge of cereal fields, which also explains its name. It grows above all in locations that are open and rather poor in nutrients.

However, the plant is still found today on fallow land, nutrient-rich meadows, rubbish dumps or on roadsides.