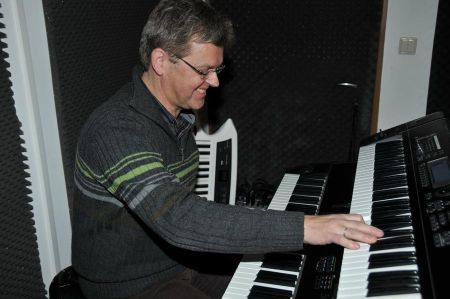 As guests of Georg once again in Kutzenhausen, we were able to take part in a rehearsal evening of the band "Backdoor Connection" in their practice rooms near Augsburg.

Since this year's "music world" summer festival will take place for the 7th time next weekend, at which Backdoor Connection will also present a colorful cross-section of their own compositions to mark the band's 10th anniversary, the planned program should be repeated this evening be rehearsed in an entertaining session in an excellent atmosphere.

PA systems and keyboards on the workshop stage 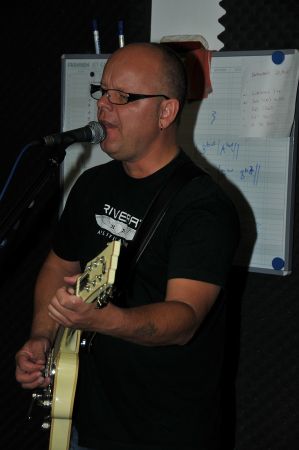 On Saturday, July 28, 2012, from 10:00 a.m. to 10:00 p.m., various bands from the region will again be performing their compositions on the stages on Eichleitner Strasse, including two up-and-coming school bands, Backdoor Connection, Rüdiger Baldauf from Heavy Tones, The Cadburys, Dee Rosario, Gundy Keller, Hermann Frank and Stefan Schwarzmann from Accept. From 11.45 a.m. there will be a lot of news on the subject of PA systems and keyboards on the workshop stage.

Around 8 p.m. all band members were present for rehearsal and after a short sound check of the instruments and amplifier systems, the planned program, which will contain the following original compositions, started straight away: 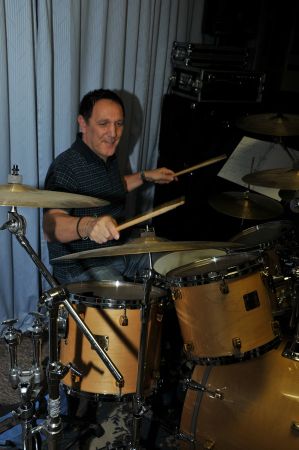 In the past year, the band has been to Turkey for several live performances, including the Women's Festival in Izmir and a performance at the Karaman football stadium. 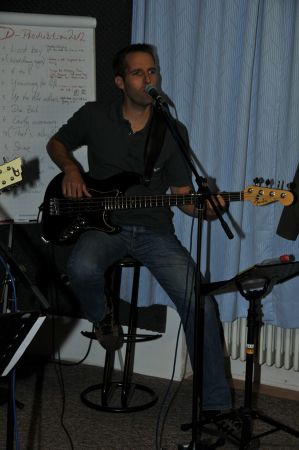 In the song "Izmir" the band members process their experiences on Turkish stages, in front of Turkish rock fans and in cooperation with the hosts and new friends, which among other things also led to musical compositions with two Turkish rappers. Further performances in Turkey are planned for September.

Symbolic and beautiful - The White Cliffs of Dover