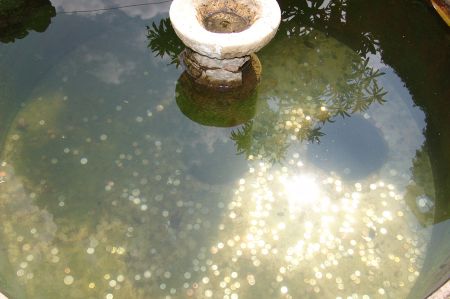 Well known to every reader and listener from the public media, according to the Maya calendar, on December 21, 2012, the earth is threatened with an abrupt end.

Whether in the form of an apocalypse of unforeseeable proportions or serious natural events, the forecasts of conspiracy theories and esotericists differ widely. And all because the Mayan calendar ends on that day?

A not inconsiderable number of people believe in these theories and follow the messages that not every place on earth is threatened with extinction. So what could be more obvious than fleeing to one of these places that were spared from the end of the world. In the current doomsday scenario (there have been several such predictions in the course of history), there are two small, hitherto almost unknown places that are to be spared due to certain phenomena: the village of Bugarach in the French Pyrenees and the Turkish village of Şirince near Izmir. The French village of Bugarach is said to have, among other things, a UFO from extraterrestrials hidden in the mountain near the village, which will be used to save the people there.

The Turkish village of Şirince near Izmir 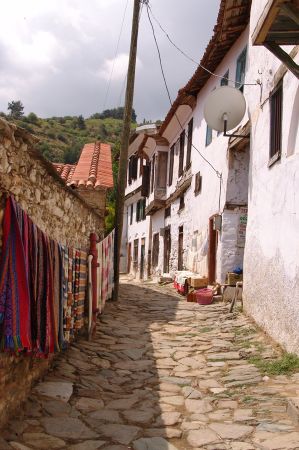 The village of Şirince, which has only 570 inhabitants, is said to have “The energy of Şirince is very powerful. This energy will take the people present to another destination in the cosmos”. Allegedly, these energies can be traced back to the fact that the Virgin Mary ascended to heaven here. The basis of these theories is the proximity to the alleged death house of the mother Maria on the Bülbül Dağı, which is only a few kilometers away, and to Selcuk and Ephesus.

Şirince in particular is hit hard by the tourist boom in the apocalypse scenario, as all accommodation has been fully booked for weeks. The small Şirince, which has only been discovered by tourism for a few years, has actually become known as a primitive wine village. Known in particular for its tasty fruit and dessert wines, the number of guests arriving steadily increased, so that a corresponding infrastructure could also be set up. After all, the village now has over 400 guest beds. The first words of warning from the tourism authorities not to over-exploit guests clearly show the magnitude of this scenario. With the increasing bed capacity, however, there are no price reductions, but considerable price increases. The hoteliers and restaurateurs in Şirince are currently capitalizing on the apocalypse hysteria, even a “doomsday wine” is already being offered in local shops.

The village now has over 400 guest beds 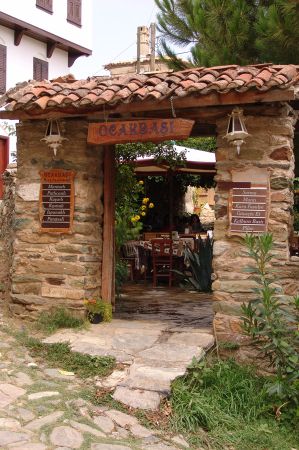 While it was initially the Office for Religious Affairs that commented on the events in Şirince in the form of rejection of globally invoked theories of the end of the world, Minister of Culture Ertuğrul Günay now also intervened in the events: "According to our convictions and scientific data, there will be a December no end of the world. But people who want to visit this beautiful region for this reason are very welcome." However, Günay does not see the background of the conspiracy theories as decisive, but rather the beneficial aspects for the expansion of tourism: "Basically, it does not stand in the way of such conspiracy theories, if they are beneficial for the economy. After all, Şirince has now become known far beyond Turkey. Those who had now managed to get a room would certainly have an excellent breakfast prepared there on December 22nd”.

However, Günay does not see the background 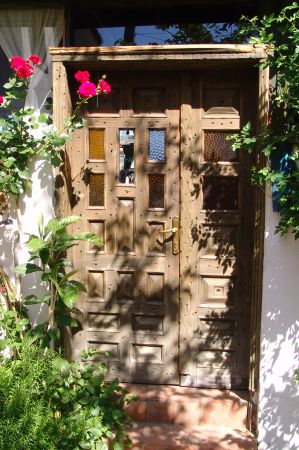 Günay continued: “I will ask my friends and artisans in Şirince not to raise prices and not to sell bad products to tourists. That could be the opportunity because people might revisit the area if it makes a good impression.” World-renowned artists and stars also mingle with the doomsday theorists, including actor and Scientology member Tom Cruise. According to the daily newspaper Sabah, he will also spend "Judgment Day" in Şirince.

However, the frequently cited cause of this doomsday story based on the Mayan calendar was completely misinterpreted. At least that's what many scientists are warning of the scenario. The Mayas had a completely different view of the world, because December 21st, 2012 is the end of only an important period of time that has to do with astronomical processes in our solar system.

Completely misinterpreted based on the Mayan calendar 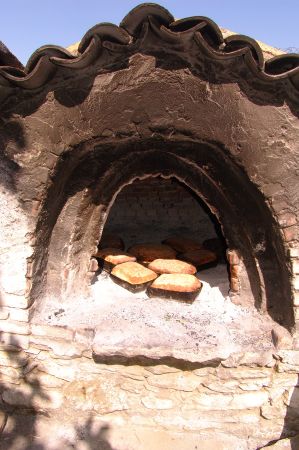 And as in any scenario of apocalypse and end-of-the-world fantasies, there is a modicum of archaeological basis. In the 1960s, the so-called "Monument SIX" of the Maya was found during construction work on a highway in southern Mexico. In the part that can still be read, the mysterious Mayan god Bolon Yokte plays a crucial role, as he is associated with both war and the story of creation, because he speaks of an expected major event in 2012. Unfortunately, the message is hardly legible after that, so that one can only speculate about the further content. Archaeologist Guillermo Bernal of the National Autonomous University of Mexico does so with the following words: "He will come down from heaven". At the same time, however, Bernal also emphasizes that there are other Mayan records that go well beyond 2012 and even refer to the year 4772. In his opinion, "Western, Christian concepts" are projected onto the statements of the Maya. 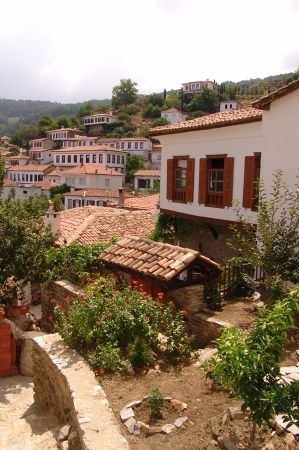 The Maya were known for their achievements in the field of astronomy, their heyday and high culture spanned between the third and ninth centuries AD. Astronomy was also the basis of their long-term calendar, which was based on 394-year cycles, which the Maya called baktuns. Since the number 13 was also considered a sacred number for the Maya, their long-term calendar, which begins on August 11 or 13, 3114 BC, it was obvious to link these dates: The 13th Baktun ends on December 21, 2012 .

David Stuart of the University of Texas, an expert on Mayan inscriptions, says clearly: "This is a special anniversary of creation." But there is nowhere to be read that the world is coming to an end, that an apocalypse could even threaten only this anniversary is fixed for the monument SIX. The date August 11 or 13, 3114 BC is actually based on comparisons of calendar information from the Mayan calendar with the Christian calendar, as can be found among other things on documents from the colonial period. Is this start date correct, the Mayan cycle actually ends on December 21st or 23rd, 2012.

However, together with the Canadian archaeologist Bryan Wells, the German surveyor Andreas Fuls came to a different conclusion. "I compared old astronomical data with modern calculations," explains Fuls in an interview and explains as follows: He chose 4 different astronomical events that were recorded by the Maya in their calendar and can therefore be assigned exactly to a Mayan date, which also includes there is an eclipse of Venus. With the help of modern computer technology, Fuls calculated the sequence of these celestial phenomena of the past and came to the conclusion that only one solution was possible: "The previous Maya chronology must be shifted by 208 years". This means that the classic Maya culture does not date from 300 to 900 AD, as has been assumed up to now, but from 500 to 1100 AD. "The year 2012 as the apocalypse is consequently shifted to the year 2220," says Fuls.

So the end of the world is still a long time coming.