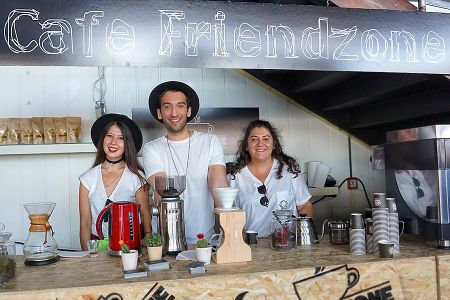 The usage of coffee can look back to a long tradition, in recent years it has been reinvented again. The mixture of tradition and modernity makes this product to something really special.

It is not surprising then, that Turkey, at least with regard to the coffee enjoyment, does something, not just look at own traditional Turkish mocca.

The word "coffee" derives from the ancient Arabian "qahwah". Originally the wine was meant with this word, which is forbidden to the believing Muslims. The Turks called it "kahweh", which means life force or strength. Because of the stimulating to slightly intoxicating effect of the coffee this became now to the "wine of Islam", instead of the fermented grape juice. Much of what you hear about coffee is based on legends and myths, less on facts. What is certain, however, is that the planting material Coffea was developed in tropical Africa and could only spread to other continents by human help.

First coffee plantations were made 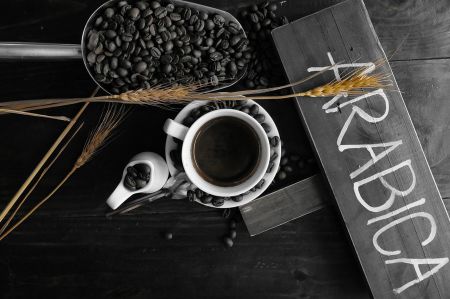 Thus, the wild forms of today's commercially used Coffea species are probably from Africa, as the origin of the kind Coffea Arabica even origins from the Ethiopian upland. Robusta is being found growing wild in Uganda near the Victoria Lake, almost directly at the equator and not so much in the pronounced high-altitude landscape with often extremely moisturized influences.

According to reports of the sheikh Gemaleddin, the Mufti of Aden, from the year 1454, early forms of coffee plantations are already known in Yemen at this time. According to writings, the Yemenis were already active in planting Coffea as large coffee cultivation in the 14th / 15th century. They probably existed already in the 12./13. Century. After the first returnees of the crusaders which returned home with so far unknown spices, a flourishing trade of spices, including coffee, arose within a very short time. 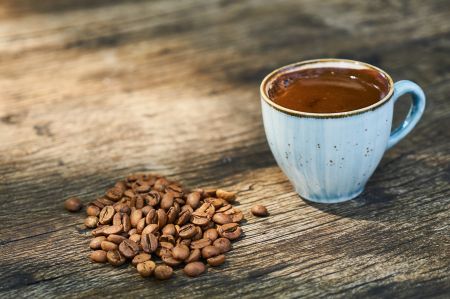 New trade routes were set up for this purpose. Commercial traders wanted to use the newly created trade routes further more and they were looking for new products too. They came across Arabica coffee in Abyssinia. Since the cherries quickly spoiled, the traders from Yemen tried to grow coffee plants in their home country. This is how the first coffee plantations were made. The most important terminal in this period was the Yemeni port of Mokka or Mocha. The name of the typical Turkish drink was derived from the town name.

The Arabians have been drinking coffee since the 15th century. This is proved by a manuscript from Abd al-Kefir, dating from 1587, which is based on the oral tradition of records by an Arab named Shihab-ad-Din. These records do not longer exist, but are estimated to be more than 100 years older than the manuscript of 1587, which is now exhibited in Paris in a museum.

From the second half of the 15th century onwards, the triumphal appearance of the coffee beyond the borders of Mokka can hardly be stopped. Through the cities of Mecca and Medina the drink reaches Cairo and with the expansion of the Ottoman Empire from the 16th Century, coffee conquered Asia Minor , Syria, Egypt and the south-eastern Europe. The first coffee houses were built in many places. 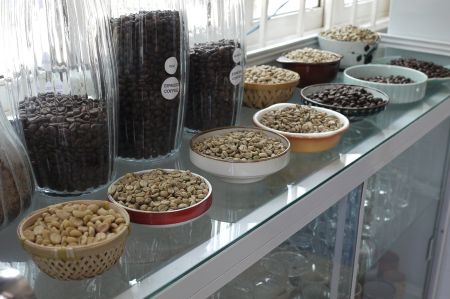 For years, the Arab world, especially Yemen, had the monopoly of coffee trade. To prevent trade partners from having the idea to grow coffee themselves, the raw beans were brushed with hot water. Thus, these were germinative. The cultivation of coffee for a long time was a regular "state secretion".

This changed in the 17th century. The Arab coffee monopoly coincided with the beginnings of colonialization. At first it was probably Indians who brought the germinating beans into their homeland illegally and cultivated coffee plants. In 1616, the Dutch managed to plant plants, grow them and bring them to their colonies. 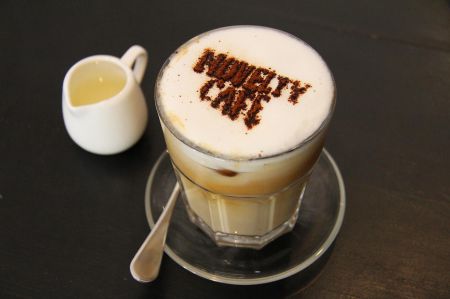 From 1658 coffee was cultivated by the Dutch colonists on Java and Sri Lanka. From then on, other countries, such as France and Great Britain, were relentlessly expanding, and coffee cultivation expanded rapidly.

At the same time numerous coffee houses opened in Europe and North America. Coffee became an important international commodity and gained importing importance as a major domestic policy in consumer countries. The Austrians are cozy people. This is also reflected in the coffee house culture. In Bella Italia, the cafés, where you can almost sip your espresso at the doorstep, at sprint pace, are internationally famous and infamous café culture in Austria and especially in Vienna. This is even regarded as an immaterial UNESCO cultural heritage in Austria.

Coffee culture can be improved by the fair 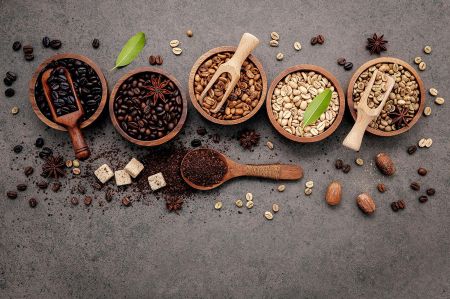 Marbled chairs, coffee, newspapers, logos and the legendary Thonet chairs. All these details are inextricably linked to the Viennese coffee-house culture, and this quotation literally hits the nail on the head: "The coffee house is a place where time and space are consumed, but only the coffee is on the bill." To enjoy the fast coffee, but to enjoy with a shot of coziness. Whether this coffee culture can also be applied to today's Turkey?

The coffee festival in Izmir should at least be a serious approach, so much was clear during the visit. In addition to the different coffee varieties, the production of the coffee and the preparation, different accessories were presented, which referred to the colorful variety of the coffee beverage. It is true that today, almost everywhere, you are able to buy coffee, to buy coffee machines from a wide range of manufacturers, but this does not mean that there is a variety in the preparation of the coffee, not to mention the culture. But look at the pictures yourself and find out, if coffee culture can be improved by the fair.